Template Holes have become increasingly popular. Much of the interest is due to a resurgence in the appreciation of CB Macdonald’s & Seth Raynor’s golf course designs, especially at National Golf Links of America (NGLA).

Interestingly, the American template holes often get more attention than the originals. Below, we look at the orginals in our Template Hole Golf Guide. 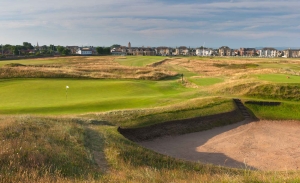 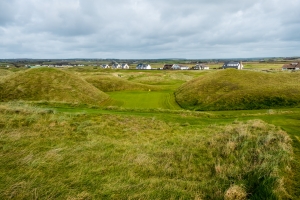 *These classic golf holes were identified in the book Classic Golf Hole Design by Robert Muir Graves and Geoffrey Cornish.

A heightened awareness of template holes and their characteristics can only be a good thing for golf and golf course architecture. Perhaps as the rising tide of awareness swells, the originals will again become as revered as the holes they inspired.

Classic Golf Hole Design is perhaps the seminal written work on template holes. Click here to read the synopsis and buy the book.