A links most pass up on the way to St Andrews is a worth a stop to play. 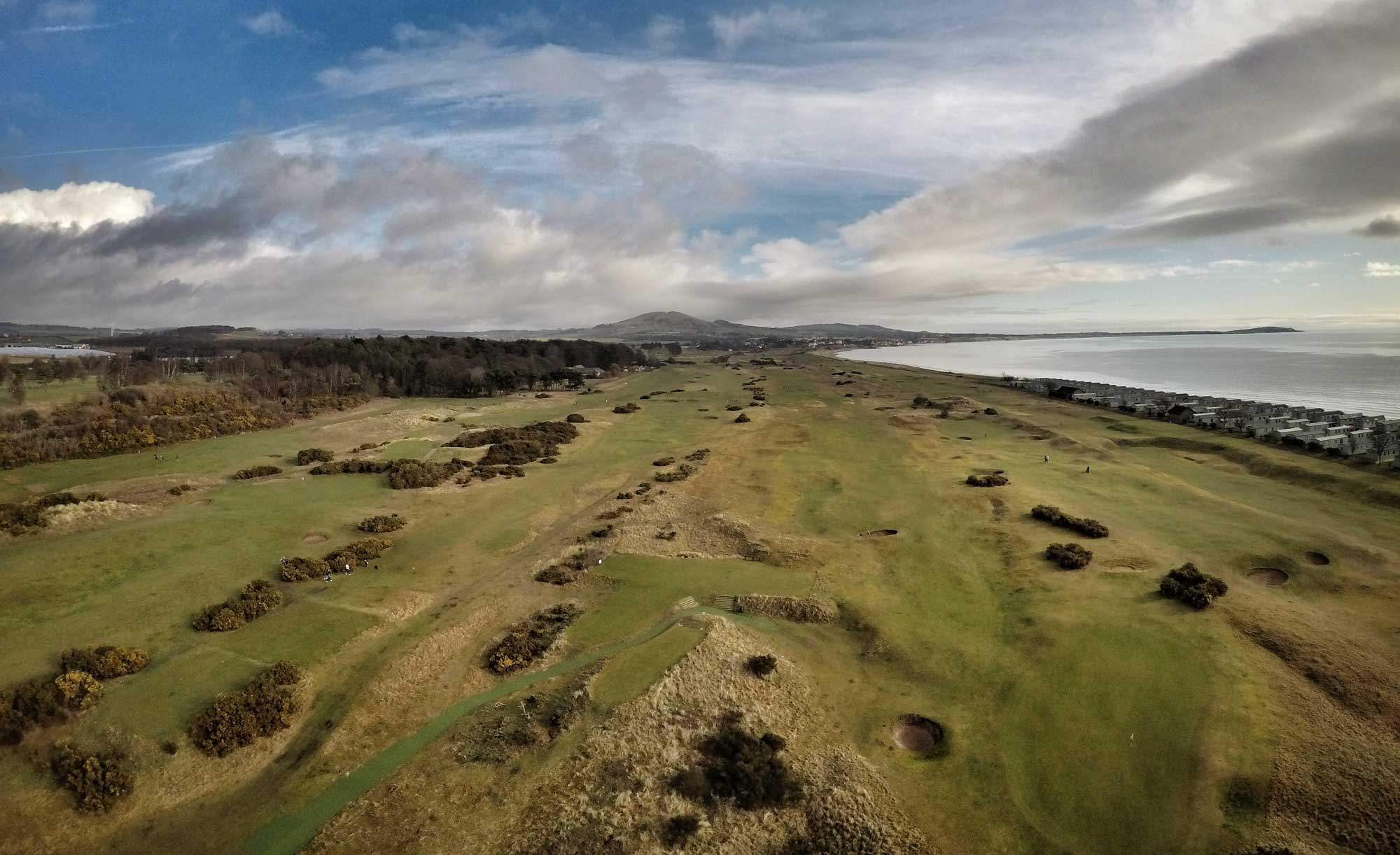 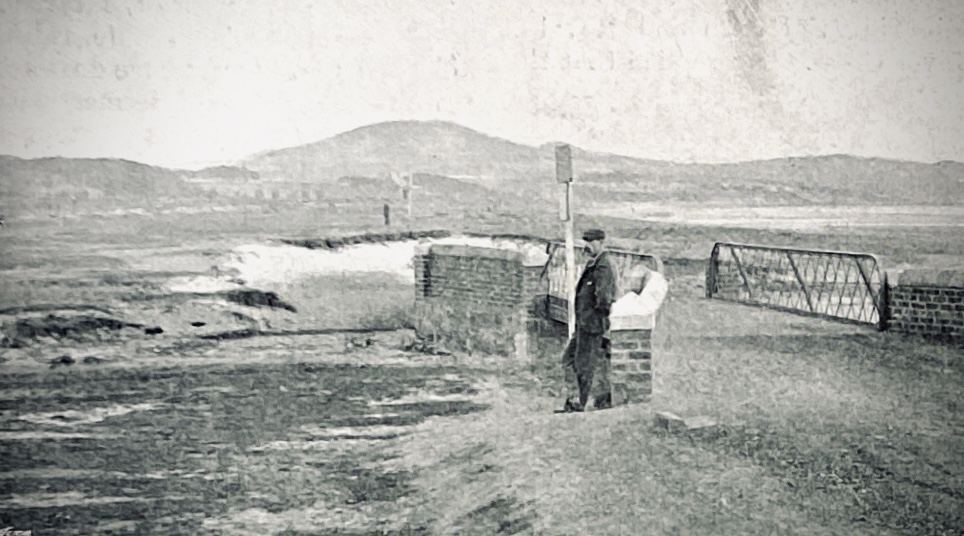 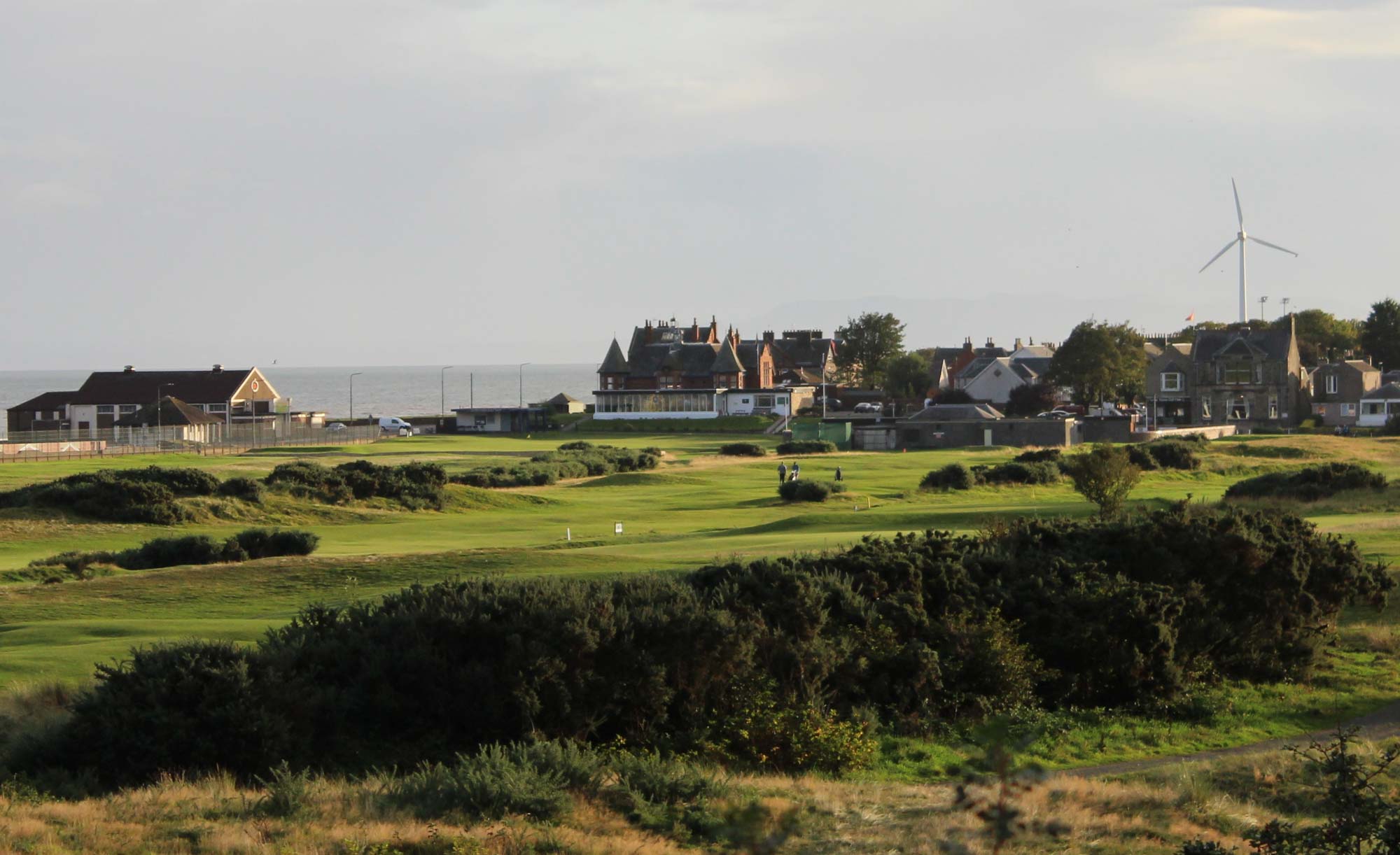 Leven Links was the first 18 hole course to have 18 separate tees and greens.

The Standard Life Assurance Company’s Amateur Champion Gold Medal is played for in what is the world's oldest amateur strokeplay event.

In addition, the interclub Lindsay Shield is played for between the members of Leven Links, Carnoustie and St Andrews. The event is over 150 years old!

The club hired its first keeper of the green in 1876!

Leven Links is inextricably linked with Lundin Golf Club (Lundin Links). Both victims of their own success the history is as fascinating as it is complex.

Old Leven Golf Club played west of the Mile Dyke on a 9 hole course as far back as 1846. The club merged with Innerleven Golf Club in 1867 forming the Leven Golfing Society. (The Innerleven Golf Club had played on the 15 hole Dubbieside Links from 1820 to 1668 officially. References to the club date prior to this though, in fact, as far back as 1761! Of note, it was on Dubbieside Links that Allan Robertson and Old Tom Morris first played the gutta-percha ball.) With the merger, Leven Golfing Society became the eleventh oldest golf course in the world! It was also in 1867 that the Leven Thistle Golf Club was formed.

In 1868, the links were extended to 18 holes, making use of the land on the other side of the Mile Dyke. Its success eventually led to its downfall. By 1908, Old Leven, Innerleven (newly formed as the Leven Golfing Society), Leven Thistle, and Lundin Club all shared the same 18 holes... at some point something had to give.

A report of the course was printed in 1901. Harry Colt was recorded as saying the links reminded him of his own design at Rye. It was reported that irrigation had been installed over the entire course - a rarity in those early days. Two landmarks were the Scoonie Burn and Spectacles bunkers.

In 1909, the growing number of golfers prompted a change to the status quo. The Mile Dyke again became the dividing line between Leven Links and Lundin Golf Club. The new Leven Links was opened on November 29, 1909. The Innerleven, Leven Thistle, and Leven golf clubs inaugurated the opening.

A Patrick laid out the new course and long-time greenkeeper George Thomson carried out his plans. Leven Links was bordered by a ladies' course. Using the Mile Dyke as the border, the ladies' course merged with the existing 18 holes and were added to in order to produce three golf courses from two. The original 1st, 2nd, and 3rd holes were retained by Leven Links with the balance of the holes being new.

watch an out and back drone of leven links