Wentworth Club is classy and prestigious. It's also notoriously expensive... if you can get through the gate. 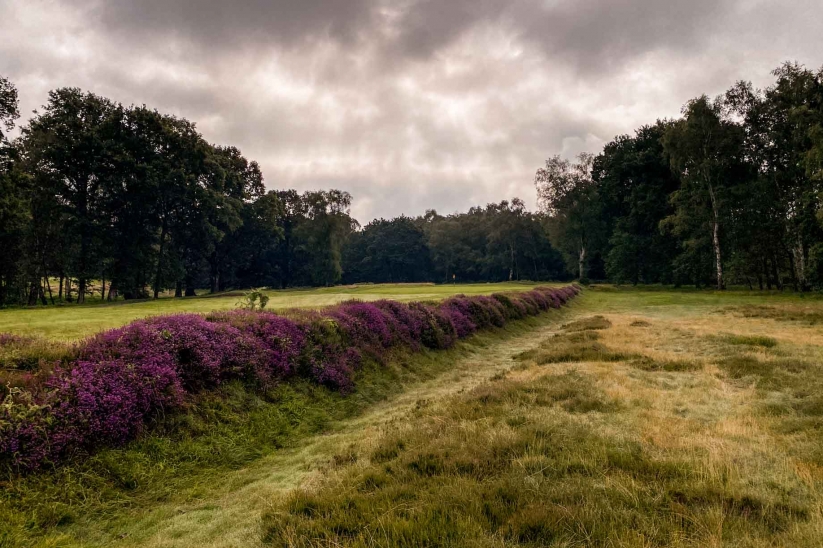 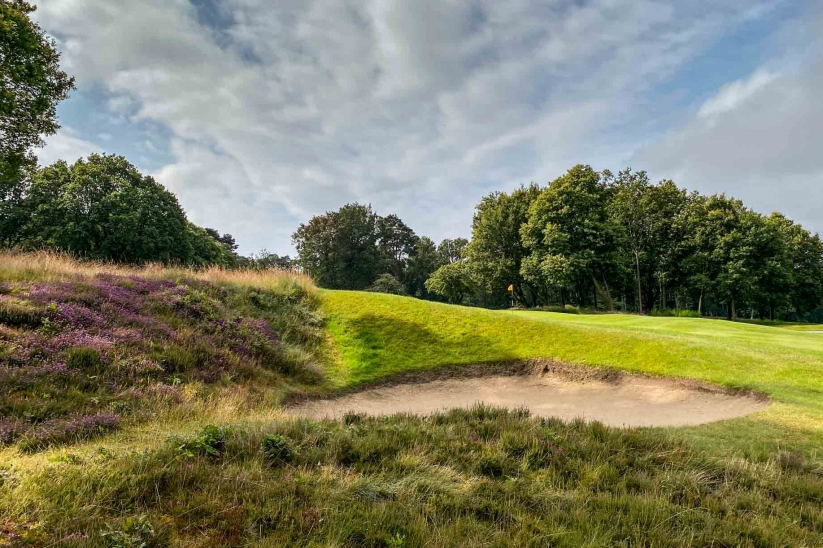 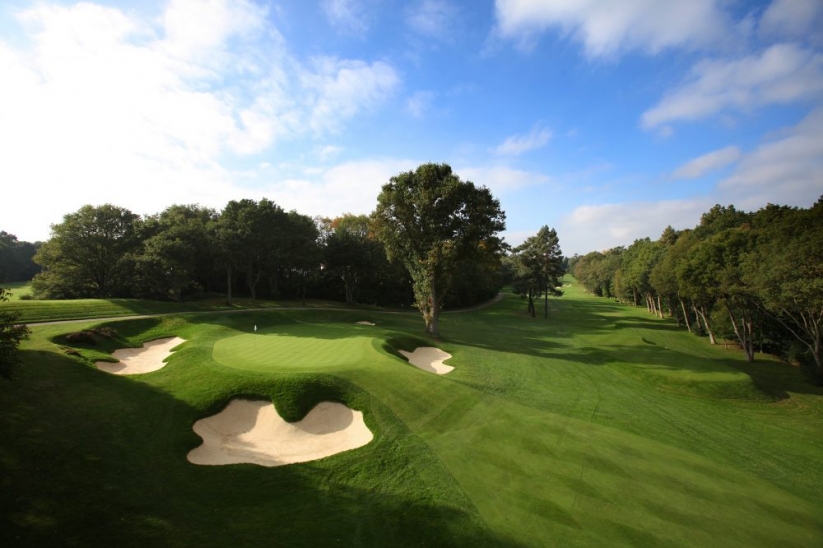 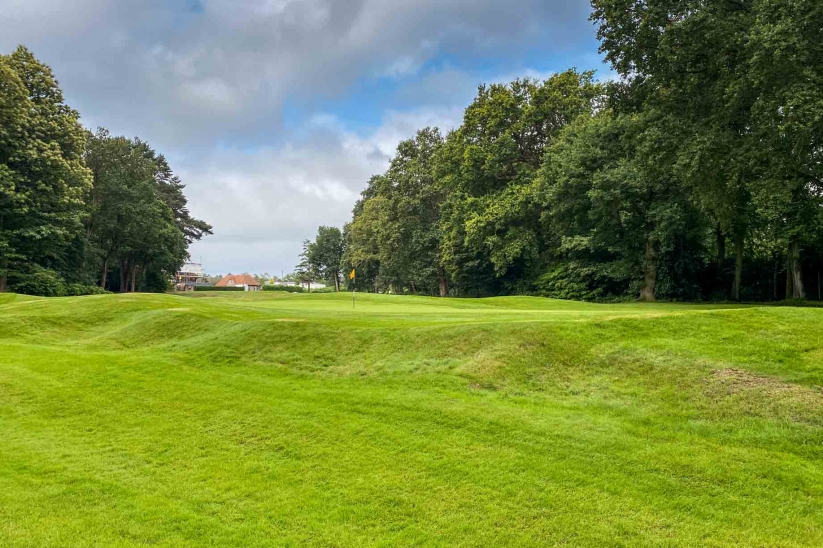 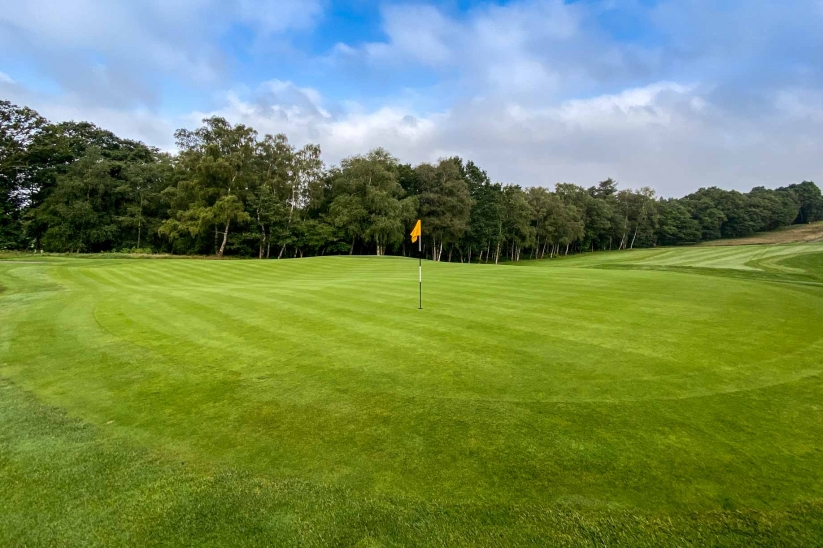 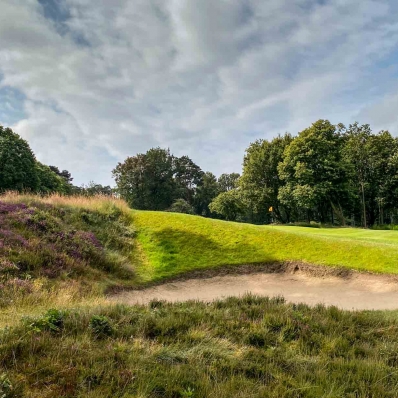 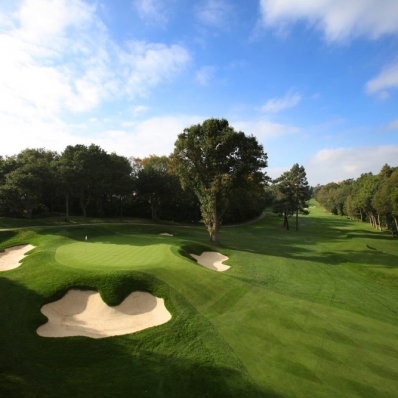 Wentworth was a private residence for the Duke of Wellington's extended family before it became the Wentworth Club in 1922.

Found in the heart of the Surrey sandbelt, Wentworth Club sits ably amongst some of the best golf in the world. There are 54 holes on offer: The West, The East, and The Edinburgh.

Wentworth Club's neighbours include The Berkshire Red and Blue, Swinley Forest, Sunningdale Old and New, and Queenwood all within a few kilometers. This could well be the best stretch of inland golf anywhere in the world.

The Wentworth Club's West Course is the best-known golf course at the prestigious Virginia Water, Surrey, England private members club and one of Britain's most famous golf courses.

Design by Harry Colt in 1926, it earned the nickname 'Burma Road' due to its difficulty following WW2. Frank Pennink called it 'the longest, most unrelenting test in the British Isles.' Bernard Darwin called The West the Tiger Course. Explaining further, he wrote: "The course is intended to test that rampacious animal to the full." The course was designed with teeth, not for the scratch man, but to test the metal of the world's best on the biggest stages. This it did in 1953 when it hosted the Ryder Cup and for the annual PGA Championship.

In 2009, Wentworth Club replaced all the greens, rebuilt and added 30 bunkers, and introduced a 100-yard long stream on the closing hole. Wentworth Club member and resident Ernie Els was responsible for the changes.

Wentworth Club again redeveloped the course in 2016 with further green and bunker renovations, this time led by Ernie Els and EGD. This time around, 29 bunkers were removed but sub air, irrigation, and drainage were added.

Wentworth Club's West Course is routed as one continuous loop clockwise from the clubhouse. Famously, the course closes with back-to-back Par 5's - the second of which has caused the most amount of consternation. It's prestigious and notoriously expensive from the conservative British standpoint...

The Wentworth Club's East Course is a Harry Colt-designed heathland and the oldest of the three on offer. It opened for play in 1924, two years before The West. It is perhaps the most enjoyable for the average player.

For some informed reviewers, the East is equal to the West. Whereas The West is more parkland than heathland, the East Course could be said to be more heathland than parkland.

As opposed to The West, The East is routed in a continuous loop anti-clockwise from the clubhouse. A single Par 5 is found on the 9th. Twelve Par 4's are found on the card, five of which play over 400 yards. Despite being just over 6000 yards in length, Wentworth Club's East Course is still a challenge, if not a fair fight, compared to The West - for the mortal man.

The East Course at Wentworth Club was laid out before the highly acclaimed West Course. The routing was slightly altered when Harry Colt added the West Course which leads one to ask: did Harry Colt use the best land for his original routing? It's tough to say. One thing is for sure, there is a lot to like here and bags of potential.

Prior to the new ownership, world-class golf course architects were asked for their insights and opinions. Since the acquisition, it appears the project has been put on ice... Whatever the case may be, there is evidence still a lot to like here.

Don't be fooled by the scorecard. The one-shot holes are long and with one par 5, there isn't much opportunity to make up ground. For big hitters, there are four par 4's which are about 325 yards in length but of the remaining ones six are substantially over 400 yards. In short, don't be fooled by the scorecard, the East has teeth... they are just hidden at first glance.

The Wentworth Club's Edinburgh Course is the third golf course designed by John Jacobs, Bernard Gallacher, Gary Player and opened for play in 1990.

The Wentworth Golf Club Edinburgh Course is the latest edition of the three courses and some suggest it has emerged as the preferred course amongst the membership.

What do you call the course which is further east than The East course? Easy - The Edinburgh!

Wentworth Club is a British institution. It looms large in the British consciousness due to the events it's held and its constant appearance on television. In fact, the first televised golf tournament was broadcast from Wentworth in 1952 with Henry Longhurst commentating. When you arrive on site it feels as though you've been before even it's your first time.

The Club itself is world-class in every way and on every level. From the iconic 1920s, castellated clubhouse clad with Virginia creeper to the elegant dining options, tennis, health club, and indulgent spa - Wentworth Club claims 'unrivaled excellence' and then surpasses expectations.

Rankings, however, are a curious beast - some would say as impossible to predict as any 'rampacious animal.' Whatever the case may be, Wentworth Club claims two Harry Colt golf courses, one of which may be the heartiest challenge he ever laid out. (Perhaps two Harry Colt routings is more apt to say due to the extensive changes to the West.)

Only time will tell whether The West can climb back into the upper echelons of world golf... if there is one club that has everything you'd need to make it happen, it is Wentworth Club. 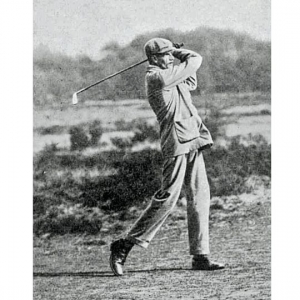 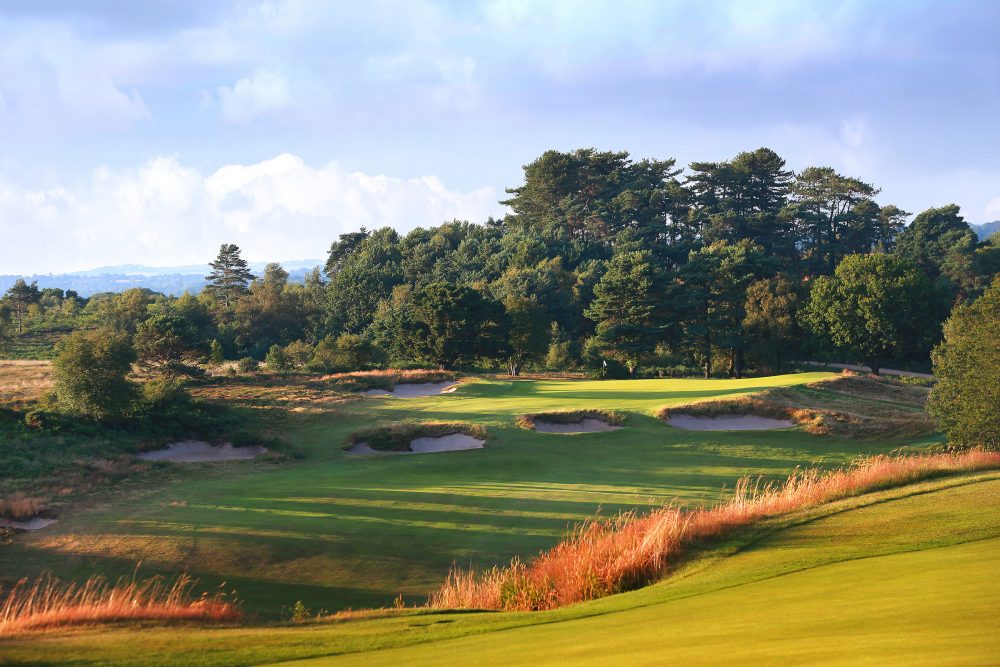 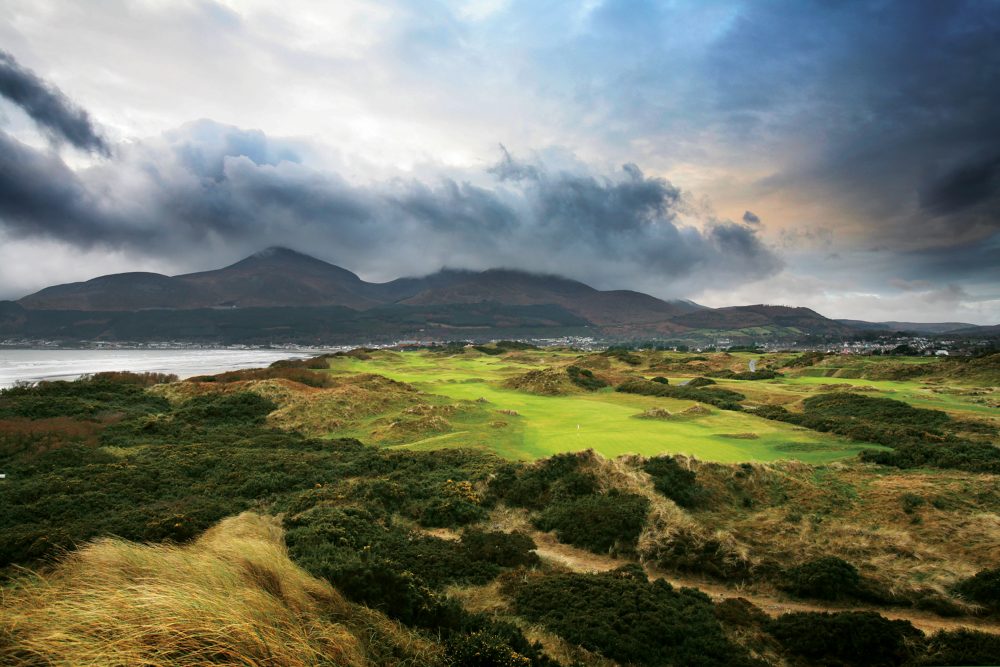 The Championship Links at Royal County Down Golf Club, or Newcastle, are amongst the best in the world. Sat in the Murlough Nature Reserve, the golf is...