It is the course that made Harry Colt an architect instead of a lawyer. 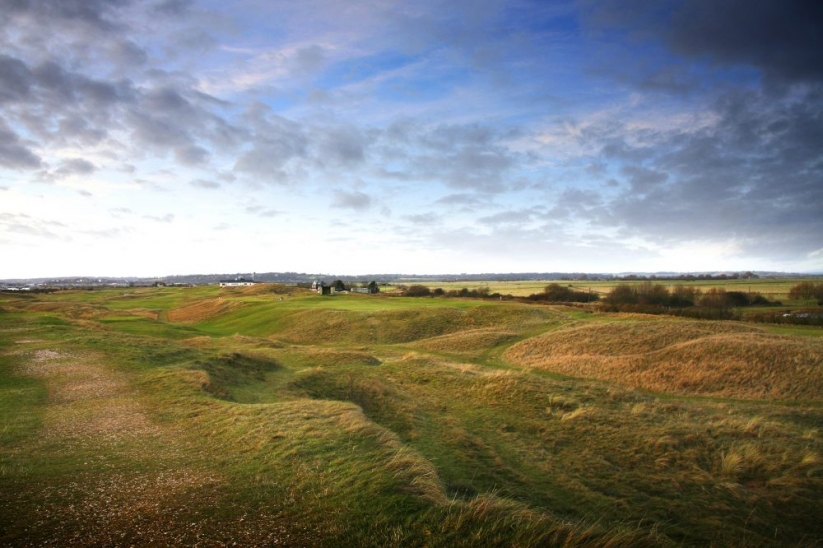 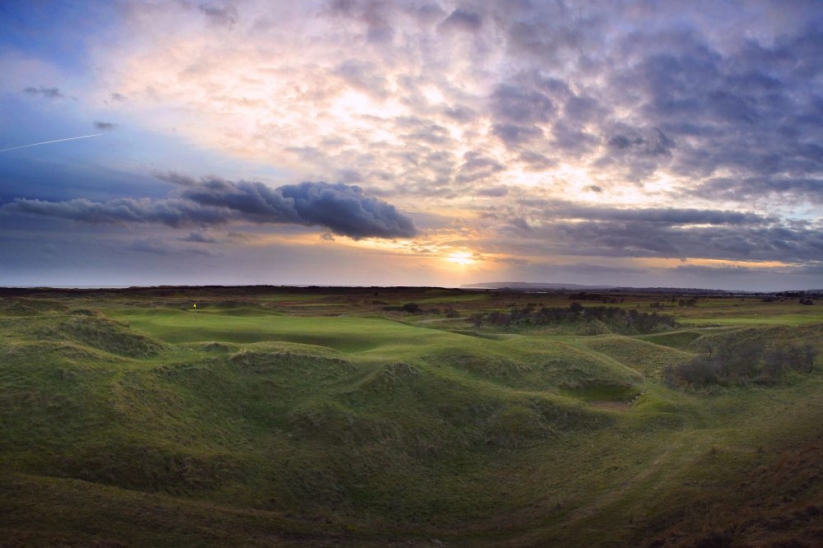 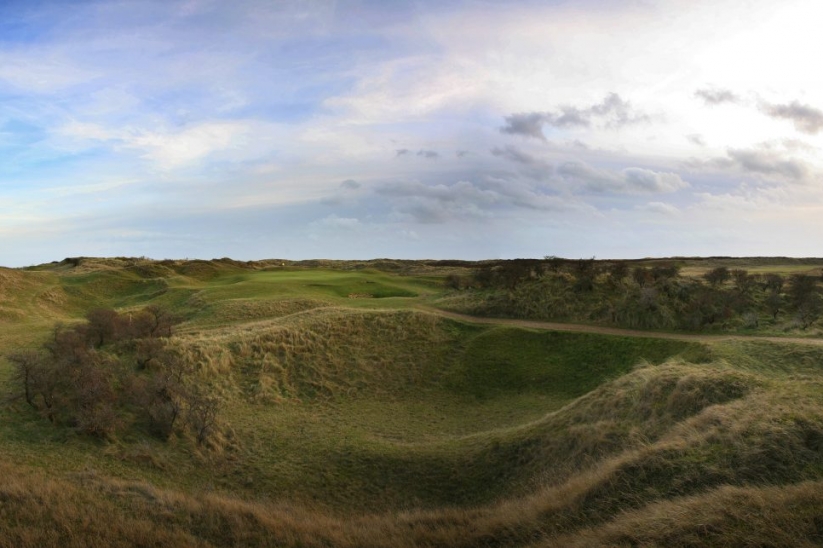 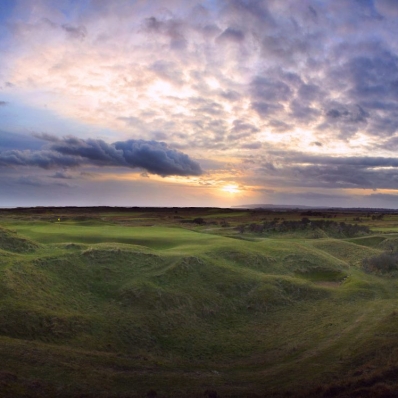 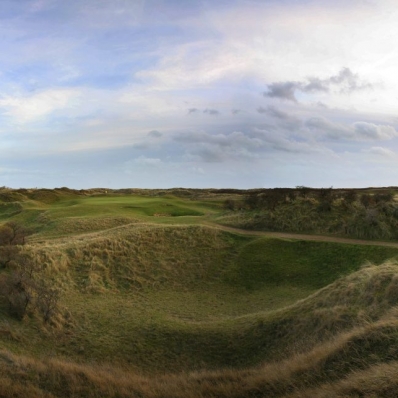 Rye Golf Club is built on the only dunes system in East Sussex on England's south coast. In 1893, it was decided that Camber sandhills would be ideal for a golf links. A course was laid out and opened for play in 1894. However, it was in 1895 that Harry Colt designed 18 holes that would become the permanent course. In 1907, Colt lengthened the course making use of the 'new' land made available by the receding sea. Today, the traditional links stretch to just over 6,300 yards.

Despite its location on the South coast of England and heavy fighting taking place just across the Channel, Rye Golf Club was relatively unaffected by WW1. In 1925, Harry Colt was called in to consult on the road boundary. The club then consulted James Braid. Both proposals were ultimately rejected.

By 1932, a redesign of the course was undertaken by Tom Simpson. The main alterations were made with new holes on the 1st, 3rd, and 9th holes. The 10th and 17th holes are affected due to the new holes and new tees appeared on holes 16 and 18. To accommodate the changes, Simpson also introduced a new 14th hole which ended up only lasting a couple of years...

In 1934, it was reported by Henry Longhurst that JF Abercromby proposed changes to the 5th and 6th which appear not to have been implemented.

In 1938, more major alterations were made by Sir Guy Campbell. The motive for the change was a general disdain for Simpson's 14th hole. Sir Guy Campbell redesigned the hole which met with great acclaim and is the 14th hole played currently.

Despite the fortuitous near-miss of World War 1, the club would not remain unscathed during World War 2. Despite the clubhouse taking the brunt of the hit, the course would be affected too. The front nine accommodated anti-invasion defenses with eight of nine holes on the back remaining open for play. Despite this, the 1938 course remains largely intact with the exception of gravel excavations alongside the right of the 11th and a new green surround on the 17th in 2010.

The Rye Golf Club website reads: "Speed of play is a very important aspect of golf at Rye, largely because a foursome, to be enjoyable, needs to play 18 holes at a very good pace, and therefore all players, regardless of format, are expected to play their part in ensuring there is adequate time for those lunching and playing again in the afternoon. Calling other, faster groups through is encouraged at Rye, and there should be no reluctance to do so to ensure that everyone travels at the speed they wish without inconveniencing anyone on the links." This alone should put it on the top of your must-play list. It says so much with so little about the club and course.

While the par 68 Rye Golf Club is a private members club and traditional values are held in high regard. Despite this, visitors are more than welcome at the discretion of the Secretary if an approach is made in the right way. It is worth every effort as it is one of the most esteemed links in the golfing world sporting a superb collection of short holes.

Despite being hailed as Harry Colt's making, the design has changed often at the hands of many golf course architects. The following holes can be directly attributed to: 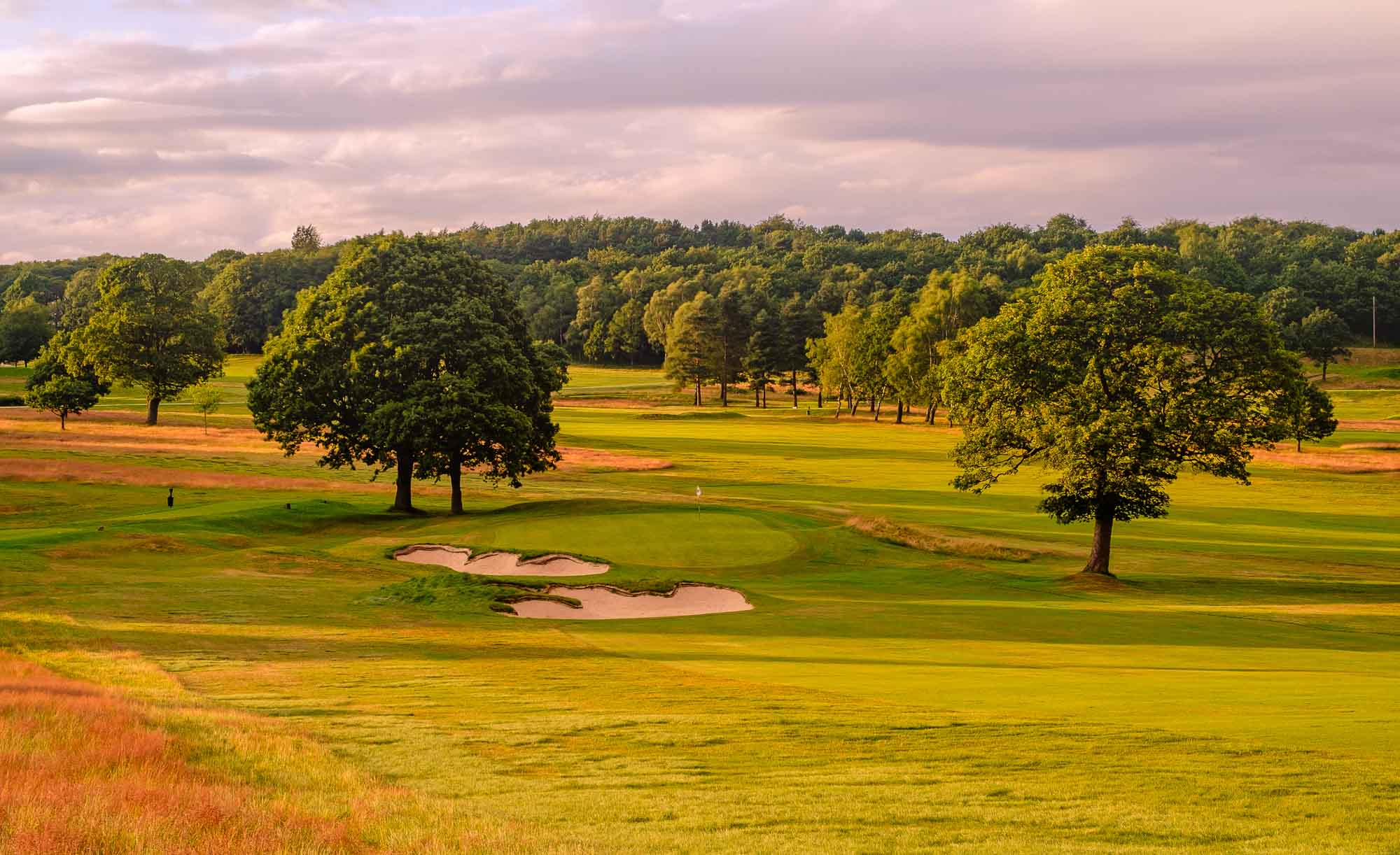 Huddersfield Golf Club, or simply Fixby, is one the oldest and finest golf clubs in Yorkshire and the north of England. The club is located at Grade II... 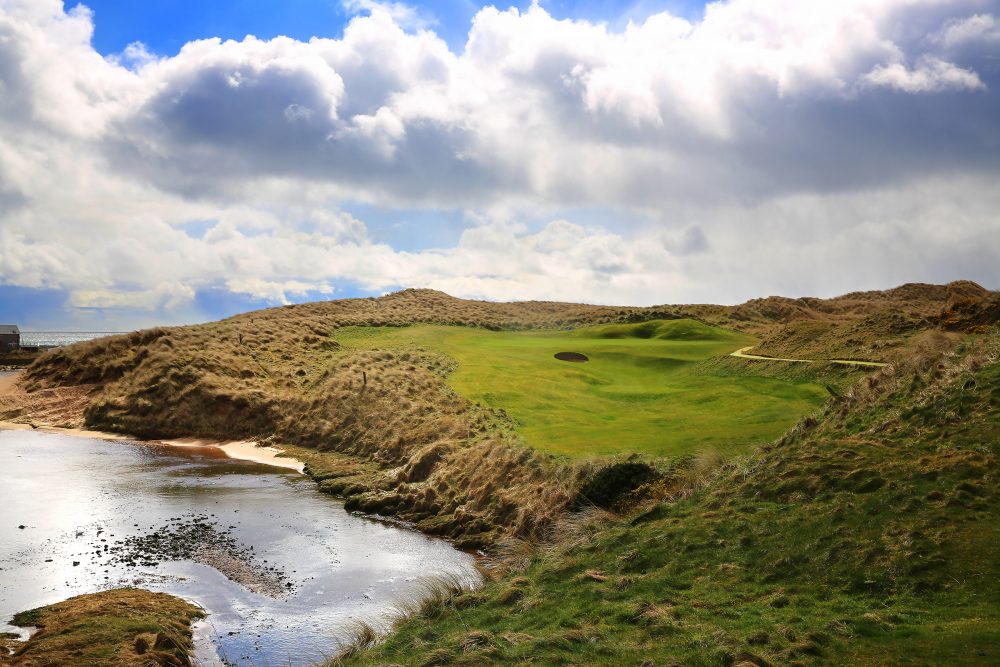 Cruden Bay Golf Club is found in a small village on the north coast of the Bay of Cruden in Aberdeenshire, Scotland. North of Aberdeen and south of Peterhead,... 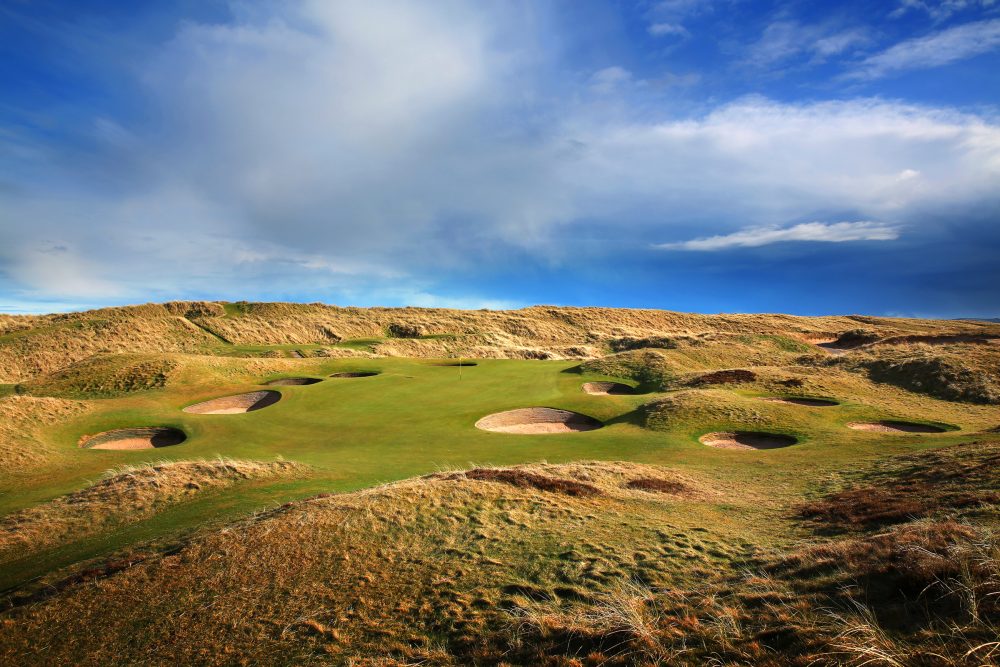 The Royal Aberdeen Golf Club was founded in 1780, making it the 6th oldest golf club in the world. Originally it was called The Society of Golfers of Aberdeen,...