It is one of the best heathland courses in Britain. 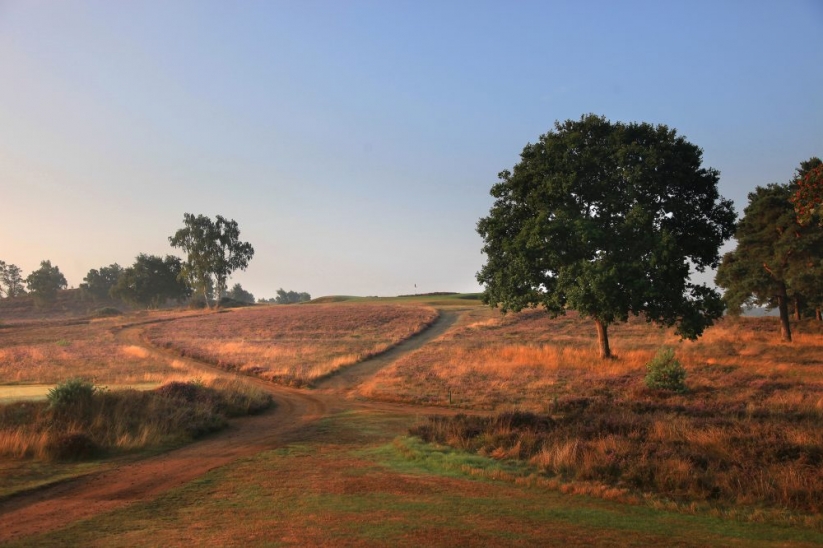 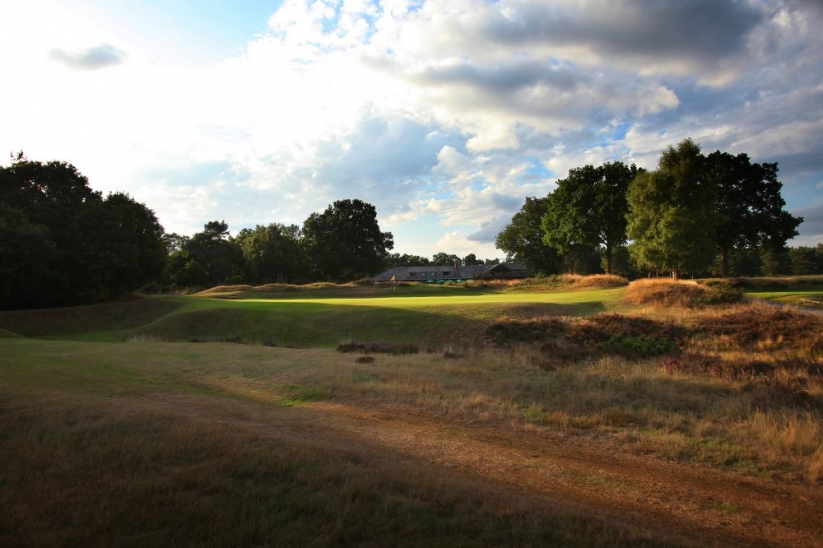 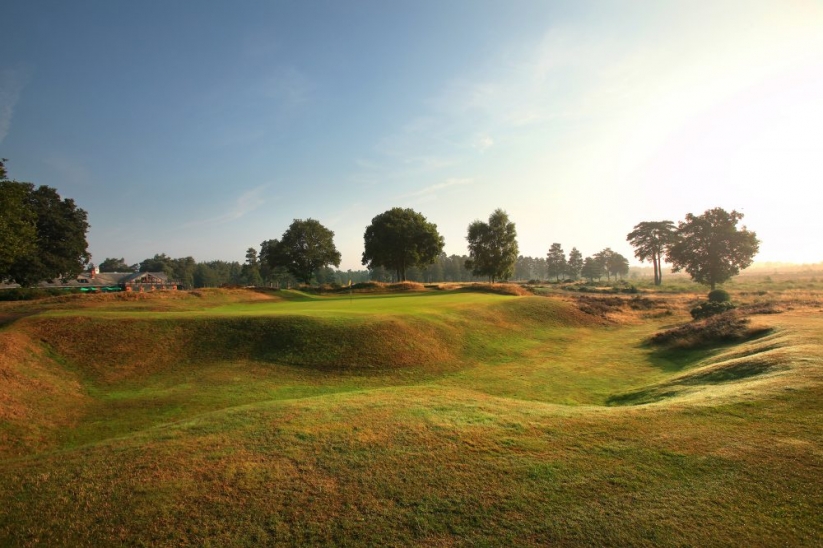 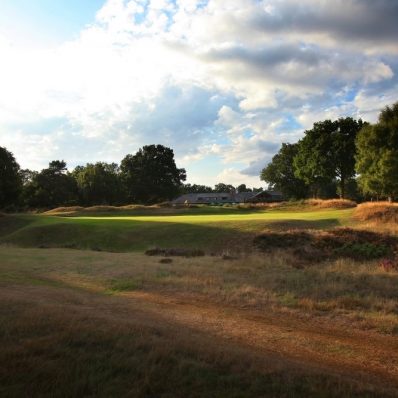 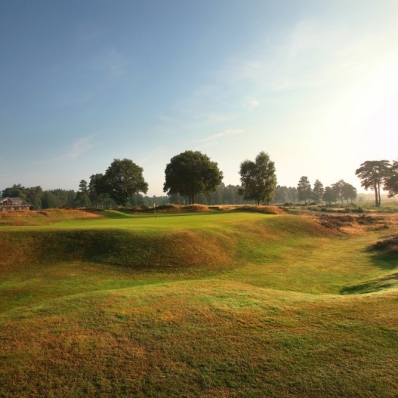 Hankley Common Golf Club is located in the Surrey sandbelt south of the market town of Farnham near the Hampshire border. The 18 hole heathland golf course is surrounded by a Site of Special Scientific Interest (SSSI) and lies within the South Downs National Park.

The formation of Hankley Common Golf Club was first proposed on December 7, 1896. By February 10, 1897, the club had acquired its membership and by May 1, 1897, the first nine-hole course was opened for play.

In March 1933, the committee was asked to address the spacing of the one-shot holes and lengthen the course. Harry Colt designed three holes, the 10th, 11th & 12th. Construction took three months during 1934 after which they opened for play on November 1, 1935. By 1938, the club installed irrigation to all putting surfaces.

The Hankley Common Golf Club has expansive land holdings which include some of the countries best heathlands. The beauty of the site is perhaps one of the most gorgeous all of golf. It is often said the golf is only bettered by the site's and surrounding areas' natural beauty.

The course measures just under 7000 yards and features three par 5's and four Par 3's. Harry Colt is responsible for the three-hole loop from 10 through 12. Holes 2, 6, 7, 8, 13 and 14 can be ascribed to James Braid. The balance being from the bones of the original layout.