With great views of the Isle of Arran and the Firth of Clyde, it plays host to high ranking amateur tournaments. 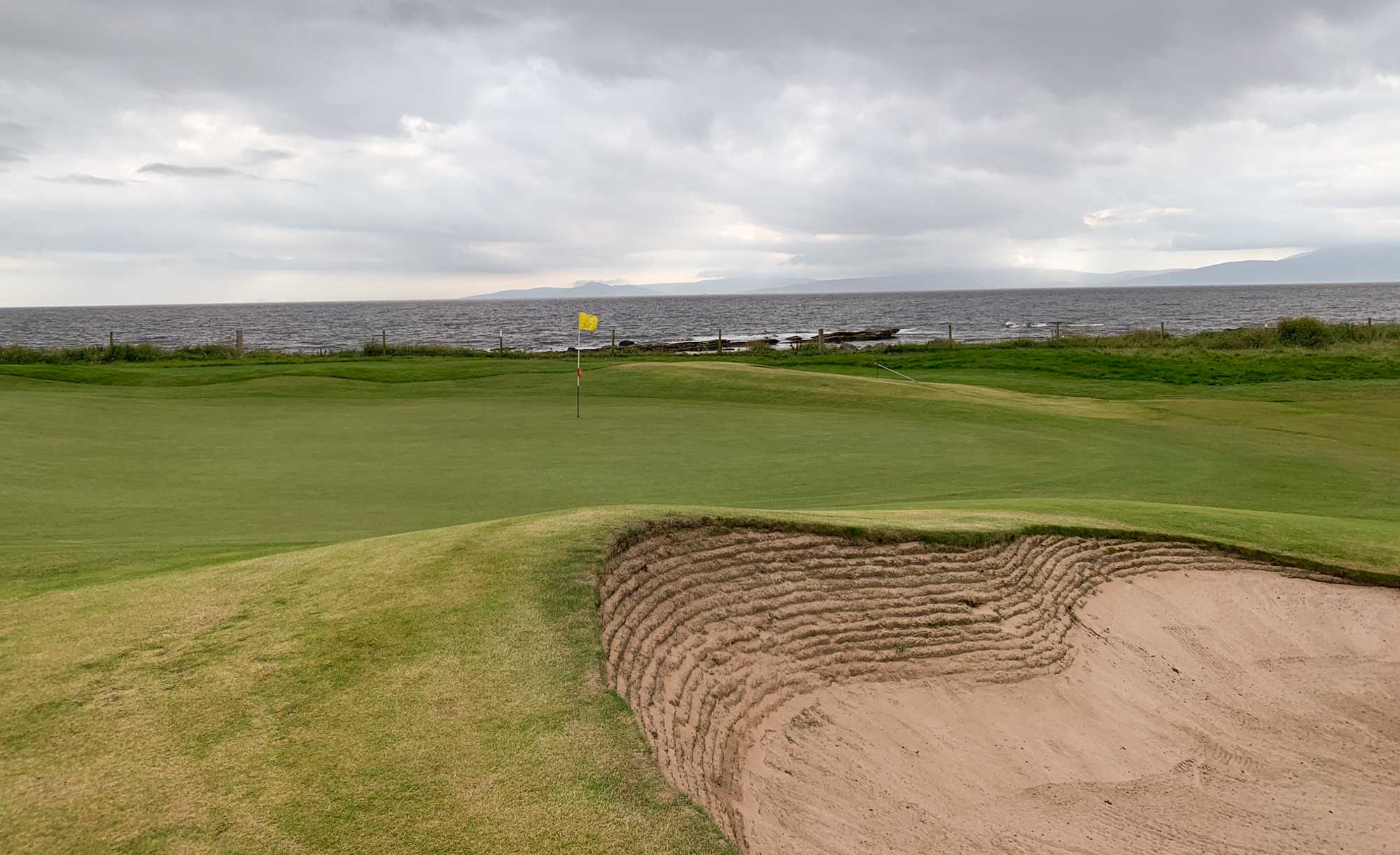 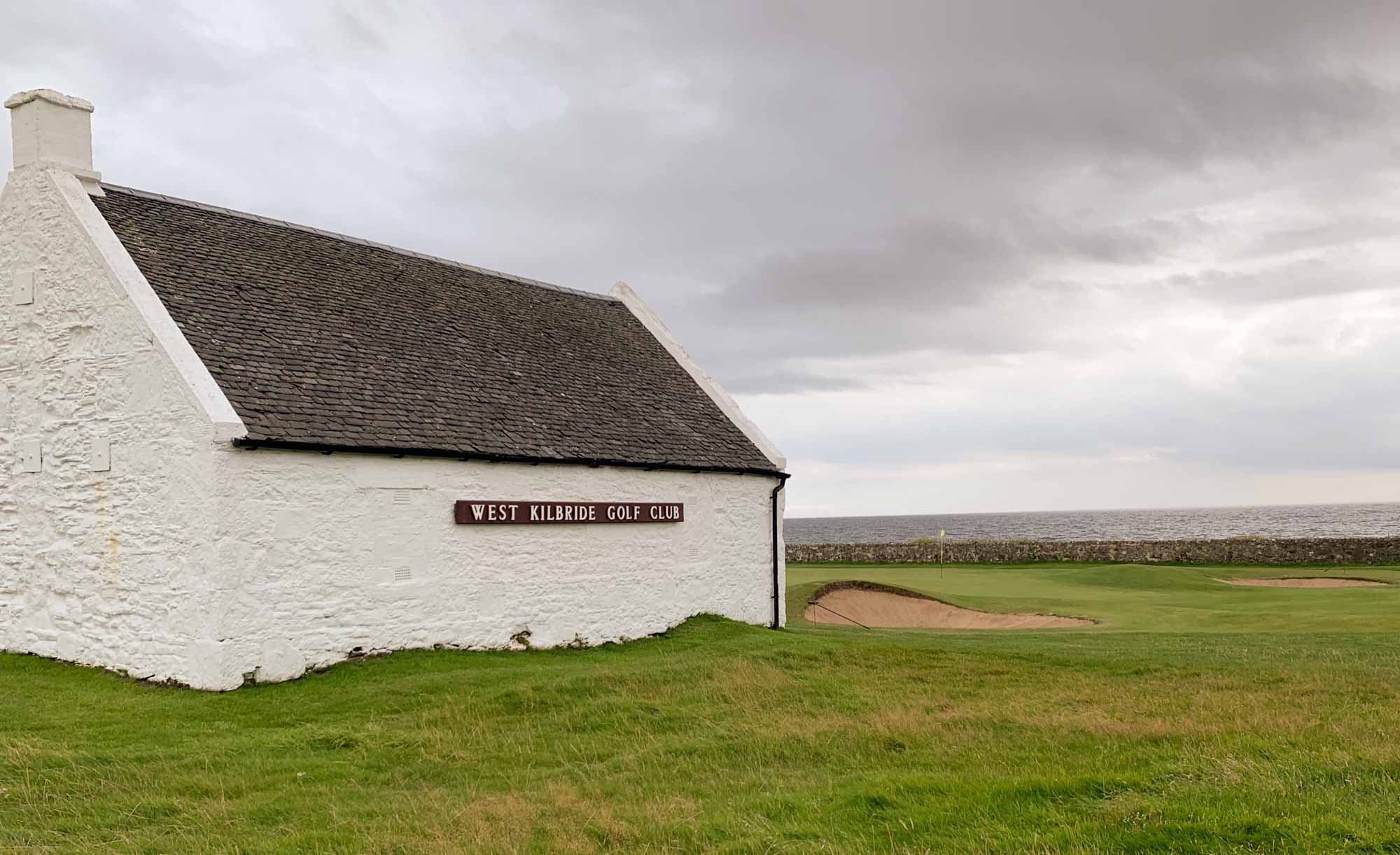 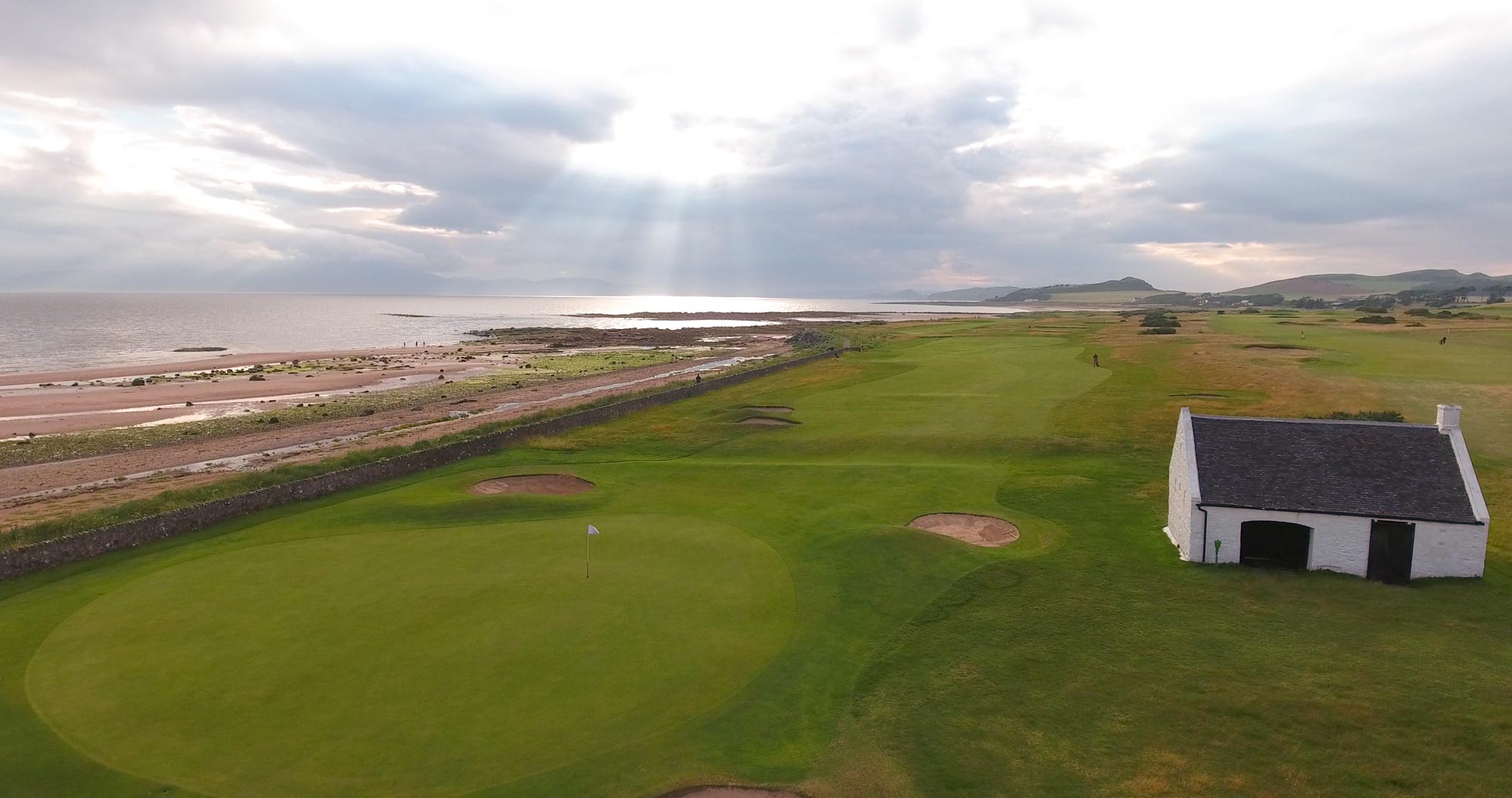 For many, West Kilbride Golf Club won't be on the top of their list on their first visit to this part of Scotland. That's no slight on West Kilbride - that's part and parcel of being in the same neighbourhood as the world's best and historically significant links. However, if you do venture a bit further north, however, you will be pleasantly surprised by what so many locals already know!

West Kilbride Golf Club is the most northerly links on the Ayrshire coastline consisting of world-class golf which begins at Turnberry and ends here. Views of the Isle of Arran, Bute, and Cowal across the Firth of Clyde are accentuated by the sands of Sea Mill Beach and Ardneil Bay. The Ayrshire Coastal Path runs between the links and beach with traditional dry stone walls and OOB ever-present.

In November 1892, the decision to build a golf course was taken but it would be 4 months before the West Kilbride Golf Club was formed in March 1893. Old Tom Morris was asked to survey the land which he felt would be ideally suited. By May 1893, a 9 hole course with a wooden shed as the clubhouse was opened. In 1905, the course was extended to 18 holes. James Braid would make alterations in 1914 and 1923. In a rare feat, the course resisted attempts to be requisitioned by the MOD in support of the war effort.

West Kilbride Golf Club's current layout is a Par 71 which plays to 6523 yards. Of the 18 holes, there are only two Par 5's - both coming on the front nine. Additionally, there are three Par 3's - two in the front and one on the back.

Eight of nine holes on the back nine are two shotters. As such, you could be forgiven for concluding the course could get a bit monotonous. In its favour, there are five holes directly on the seaside on the back nine with the remainder inland. The length of the two-shot holes ranges from 253 yards to 440 yards. There are straight holes, dogleg lefts, and dogleg rights. What appears at first to be a weakness is actually West Kilbride Golf Club's strength.

Watch 'The coastal stretch' at The West Kilbride Golf Club