Amazing views on one of the best downland golf courses in the country. 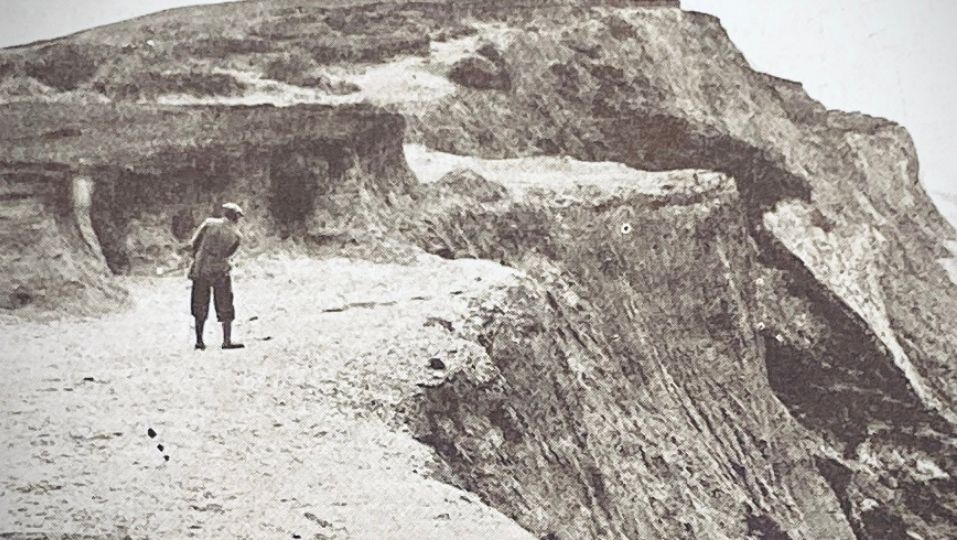 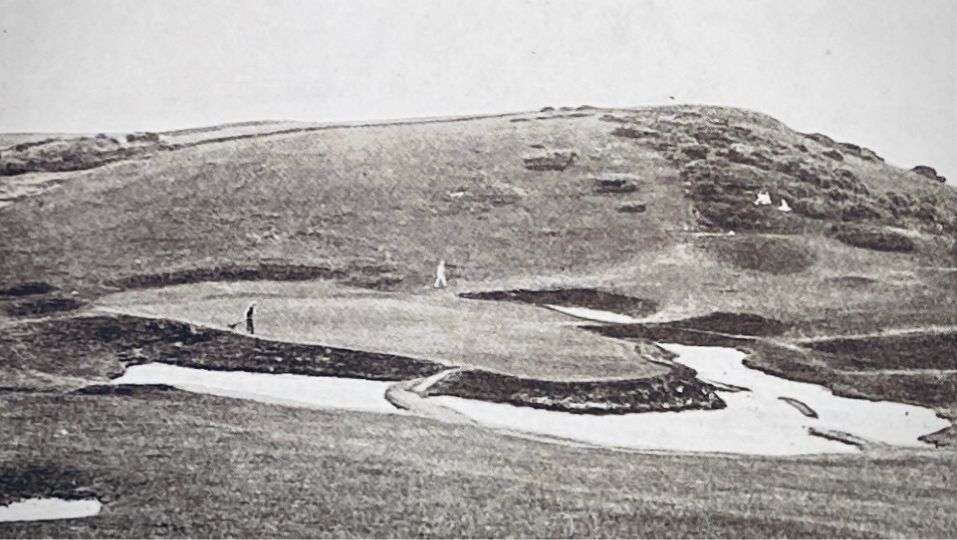 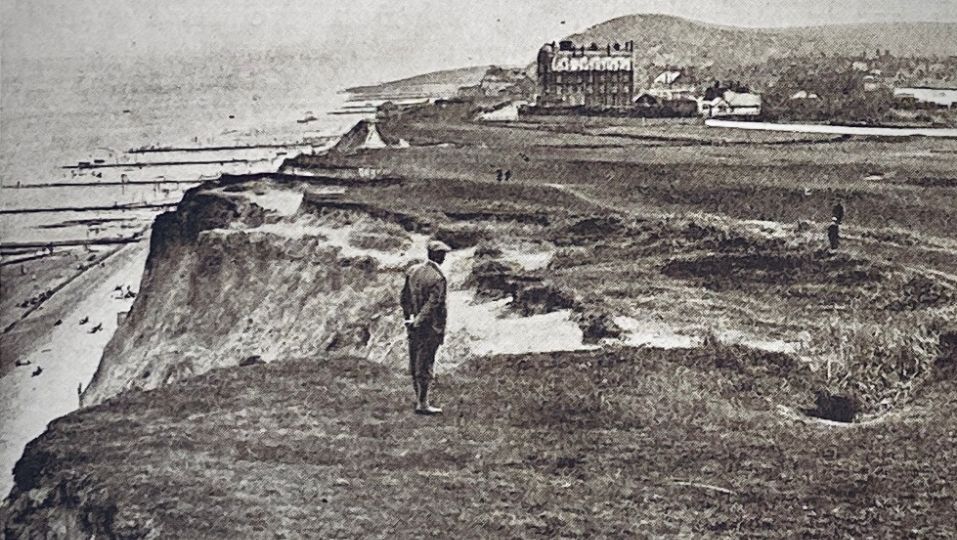 The links are sandwiched between the cliffs and the North Norfolk Railway. Both are in play for the player with a left-to-right ball flight.

Sheringham Golf Club is a storied golf club in North Norfolk, England with deep connections to both the amateur and ladies' games. Thoroughly windswept, it offers spectacular views of the North Sea from its perched vantage point.

The clifftop 'links' had their beginning when influential local resident, Henry Broadhurst MP, decided the cliffs of Sheringham would make for ideal links. A member of  Tooting Bec in London, he enlisted the help of their professional, Tom Dunn, to lay out the original 9 hole course in 1891. 7 years later, in 1898, the second 9 were added to complete the 18. About 1907, additional alterations were made that launched it into the discussion as one of the best 'cliff' courses in the Isles. In 1908, the course measured 6180 yards.

Sheringham Golf Club was occupied during both world wars but escaped the heavy damage from tanks and trenches so common on other links throughout the British Isles. Over the years the course has been changed. Changes to the 2nd, 5th, 6th, and 17th green sites have occurred at various times during the 20th century. The 8th hole was completely new in 1974. The 18th tee was moved back to add extra length.

Not strictly a links nor a downland course it is reminiscent of the clifftop course Pennard. It is considered by some to be one of the finest downland golf courses in the UK.