Its links, on a clifftop with an ancient castle and cattle on the course. It is the epitome of authentic golf! 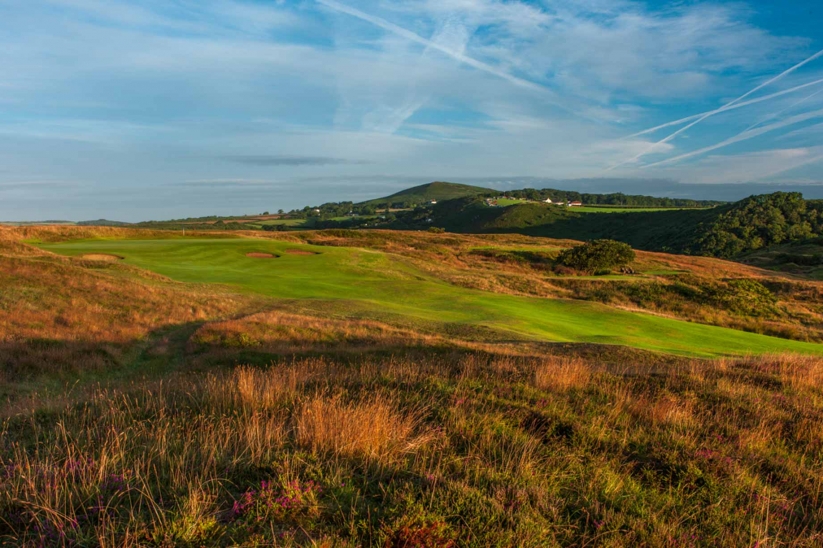 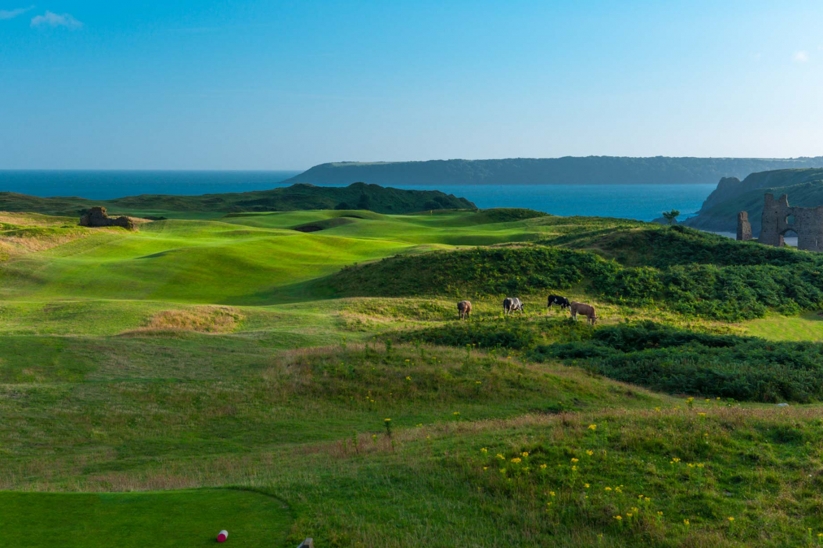 It is believed the Pennard Golf Club was founded in January 1896. Membership was limited to just 20 members! The original lease was renegotiated and the club was reconstituted in 1908.

A few miles west of The Mumbles and Swansea, the 'Links in the Sky' sits atop the cliffs of the Gower Peninsula 200 feet above the Bristol Channel. Spectacular views of the Three Cliffs Bay and the Pennard Pill estuary.

Pennard Golf Club has 4 sets of tees allowing the course to play from 5375 yards to 6420 yards. What it may appear to lack in yardage by keen card and pencil players is made up for by the wild undulations and exposure to the ever-present wind. Flighting the ball is a crucial skill set, especially on holes that require a forced carry, such as Holes 11, 12, and 13.

The course is a Par 71. The front nine is simply great golf but it is the back nine where Pennard really comes into its own! Sporting three Par 5's and three Par 3's and a Par 4 which is less than 300 yards there is lots of quirks to be enjoyed. The finishing stretch of Par 3-5-5-4 holes provides a thrilling finish especially played in a match.

James Braid's pick of the bunch is the 14th to which he lent his name.

Not well known is the fact Harry Colt advised Pennard Golf Club and made recommendations in 1919 when both he and James Braid submitted plans. The Committee approved Braid's plans but noted that it 'embodied some of Colt's suggestions.' The work centered on 4 greens, two of which were completely new.

Read the history of Pennard Castle. 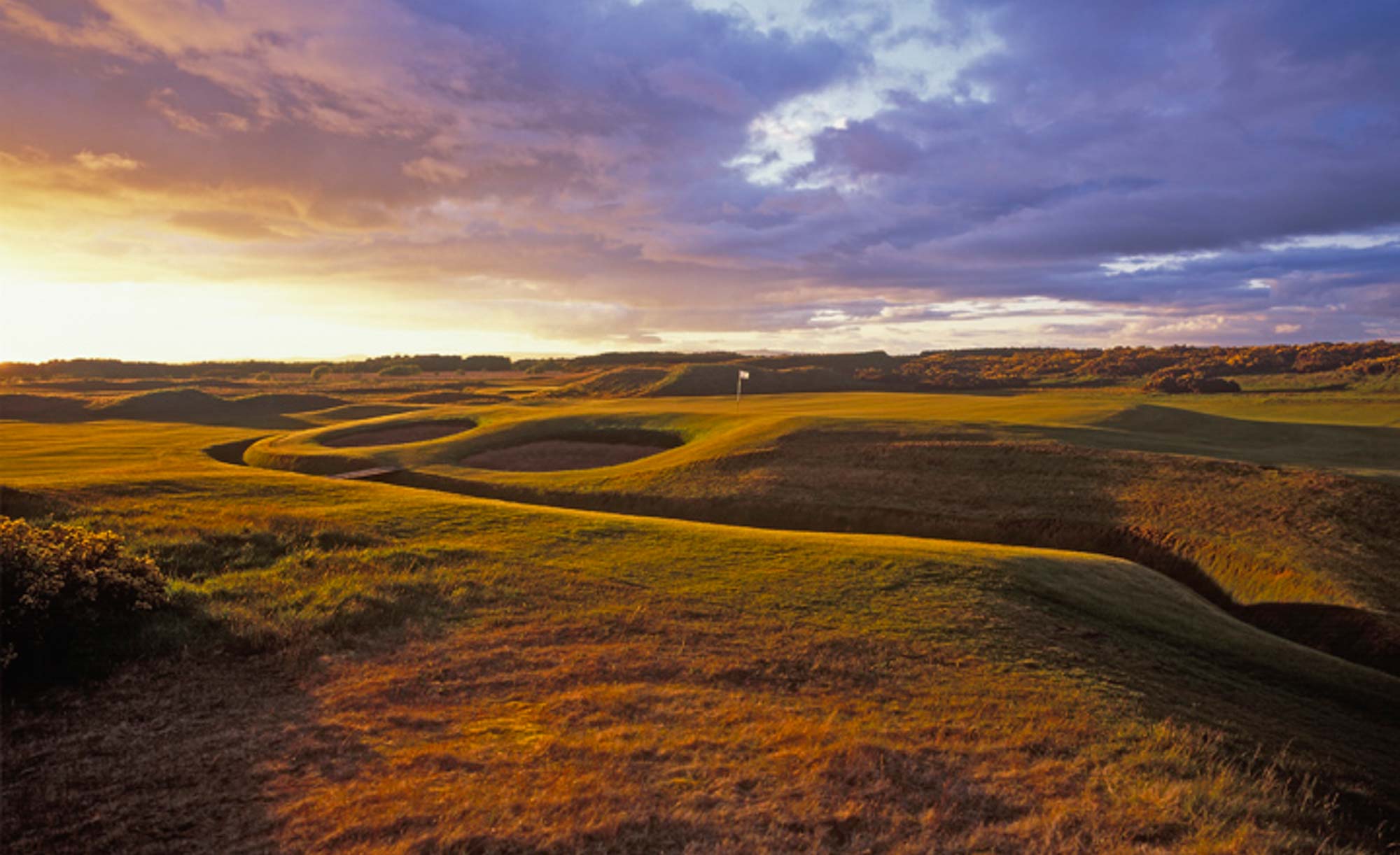 Dundonald Links is found a short journey from Glasgow on the Ayrshire coast. North of Troon and south of Irvine, the course is set back from the coastline... 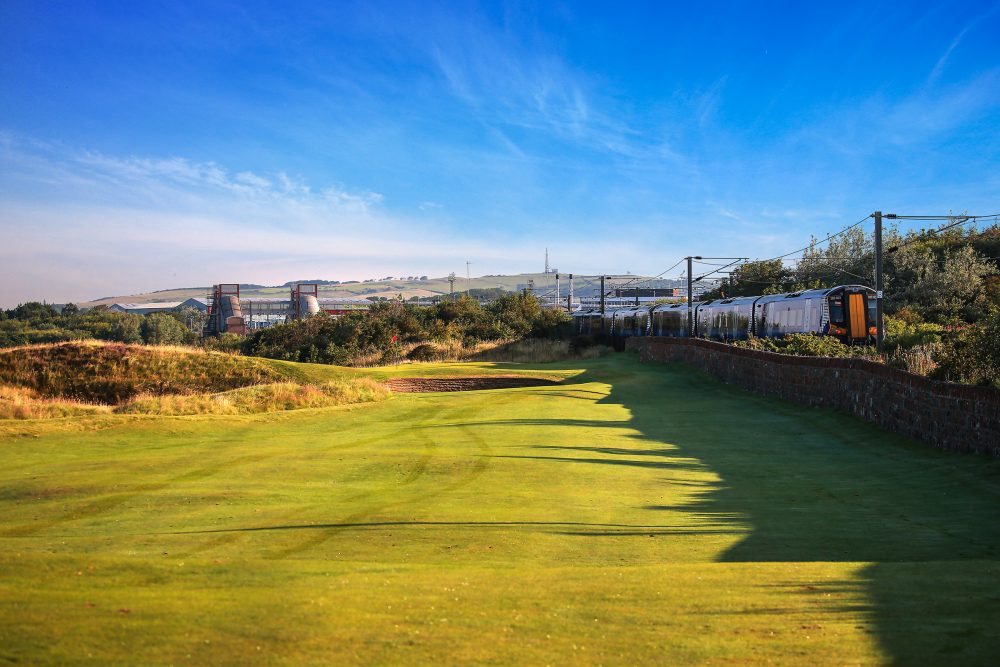 Prestwick Golf Club was founded by 57 members in 1851 and hosted the inaugural Open Championship in 1860. If the original members returned today, six of... 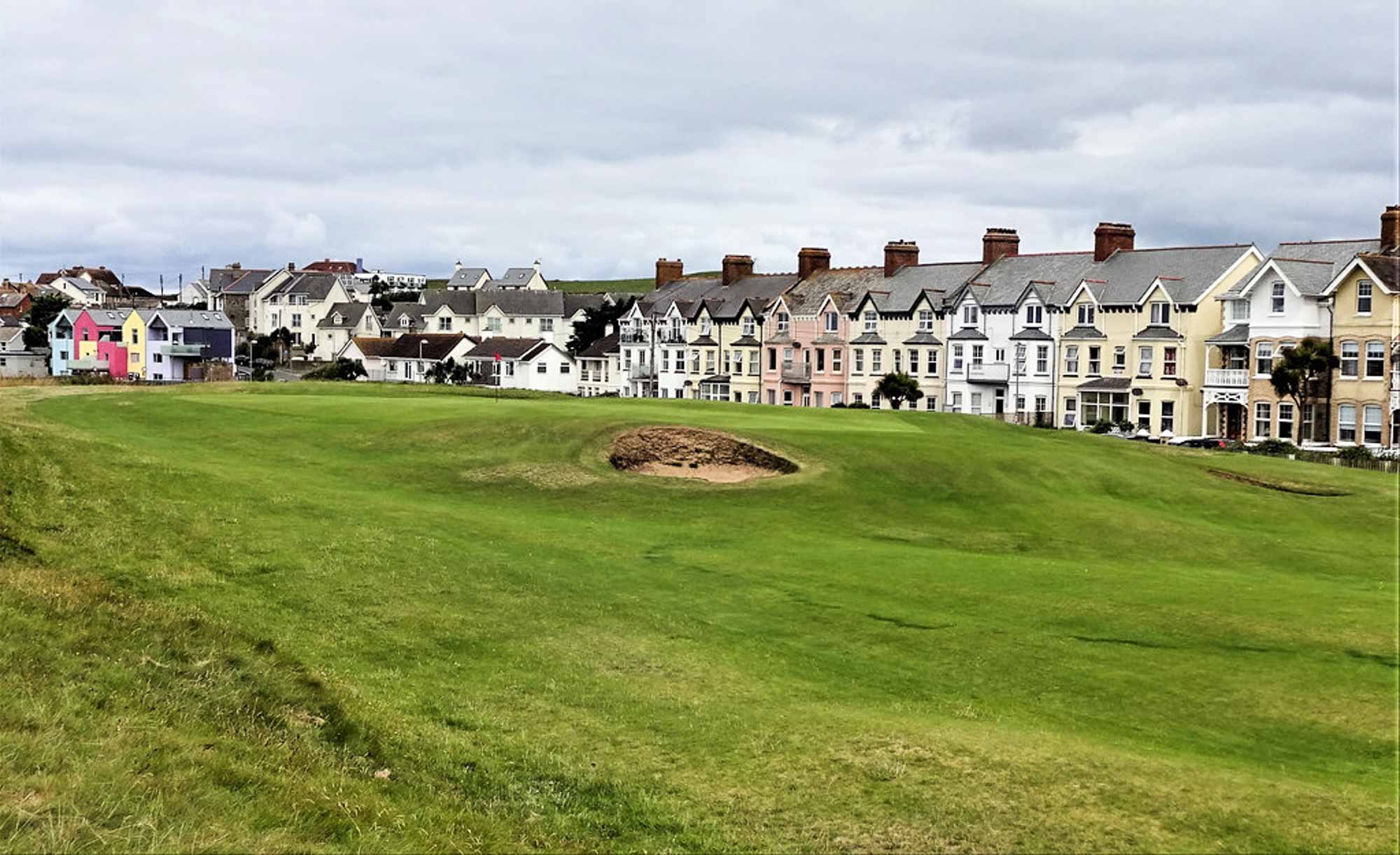 Bude & North Cornwall Golf Club was founded in 1891. Initially, the club and course were strictly for members only with the local townsfolk on the...