A Welsh Harry Colt links and Philip MacKenzie Ross design that flies under the radar. 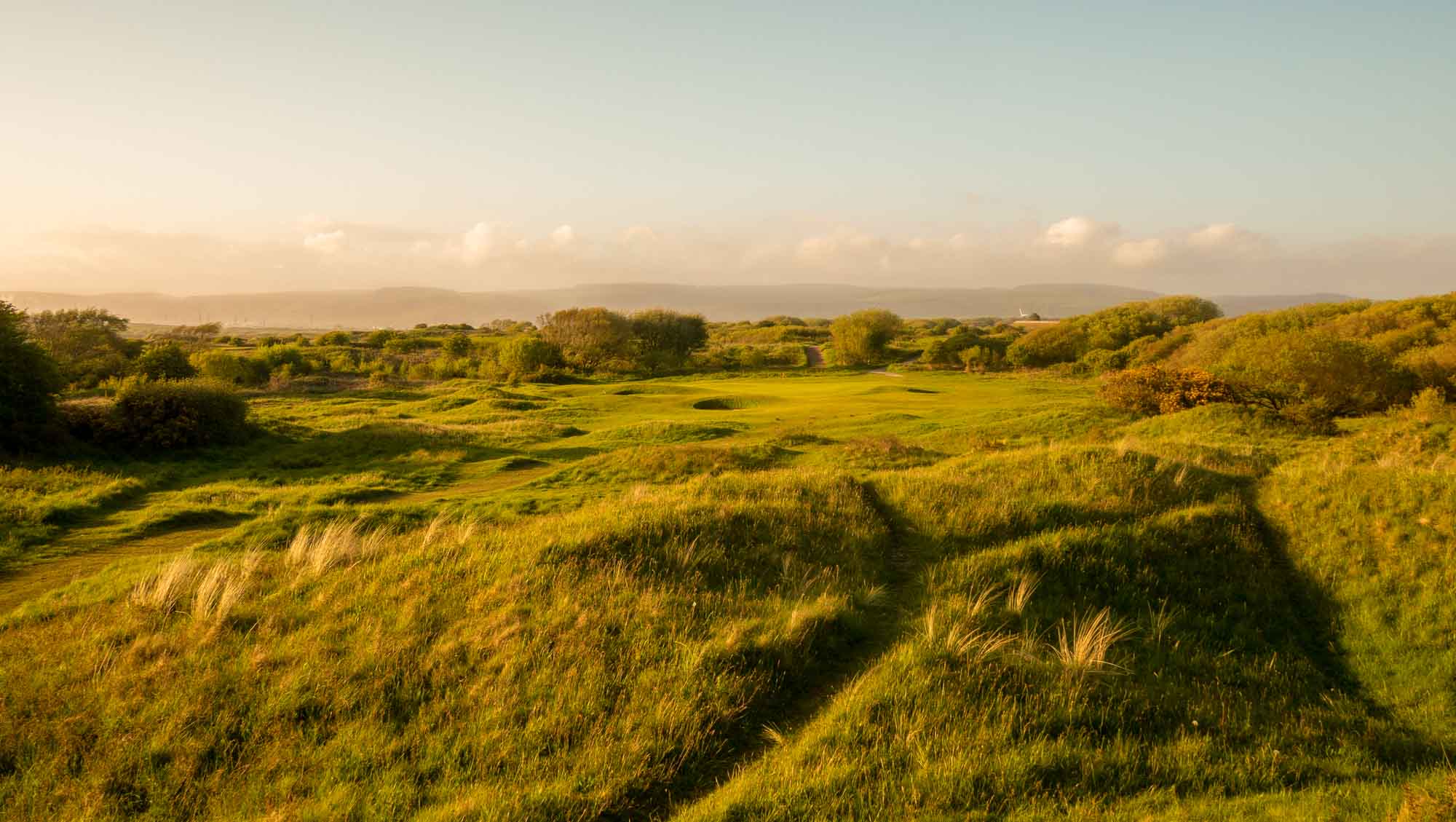 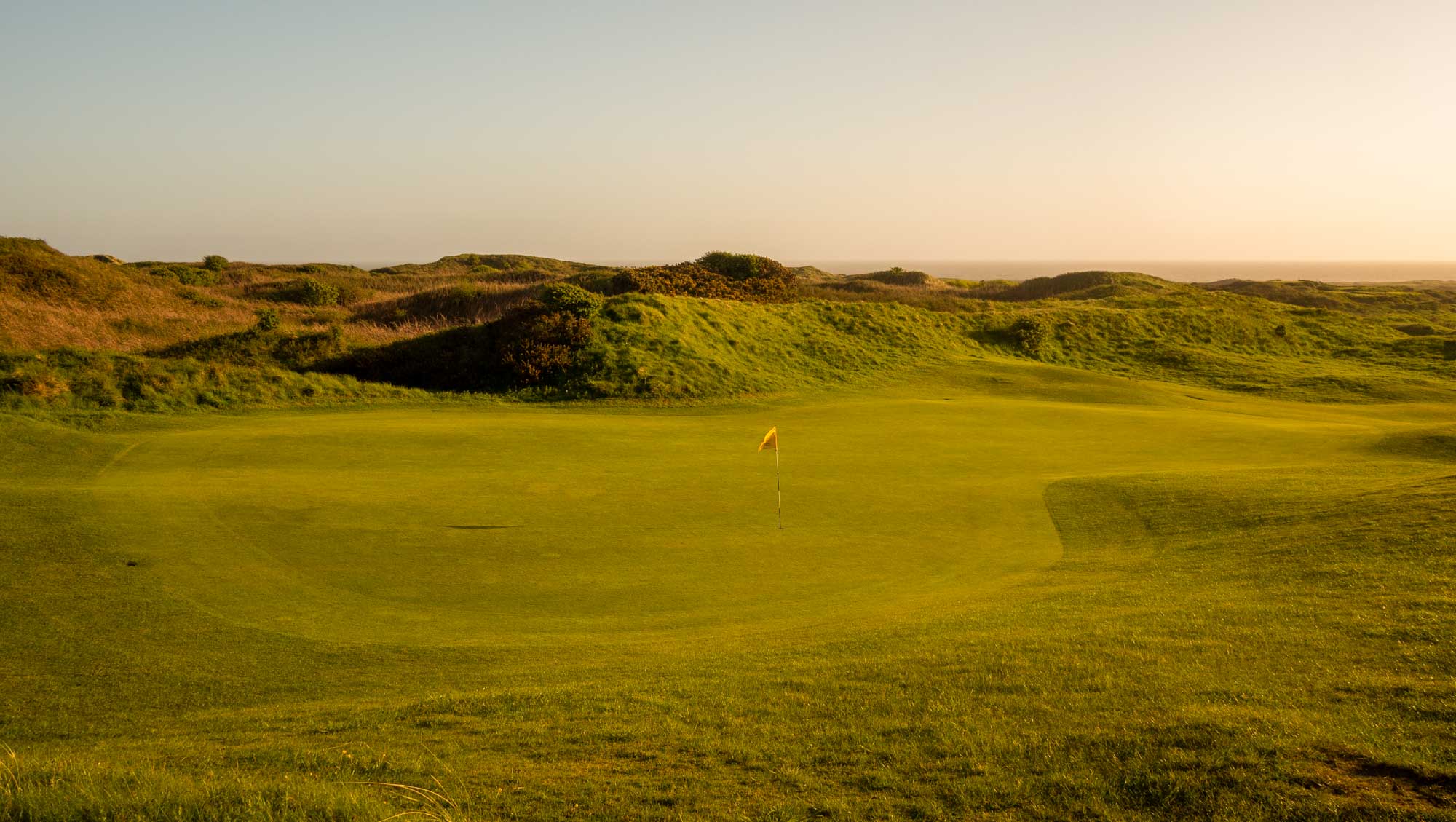 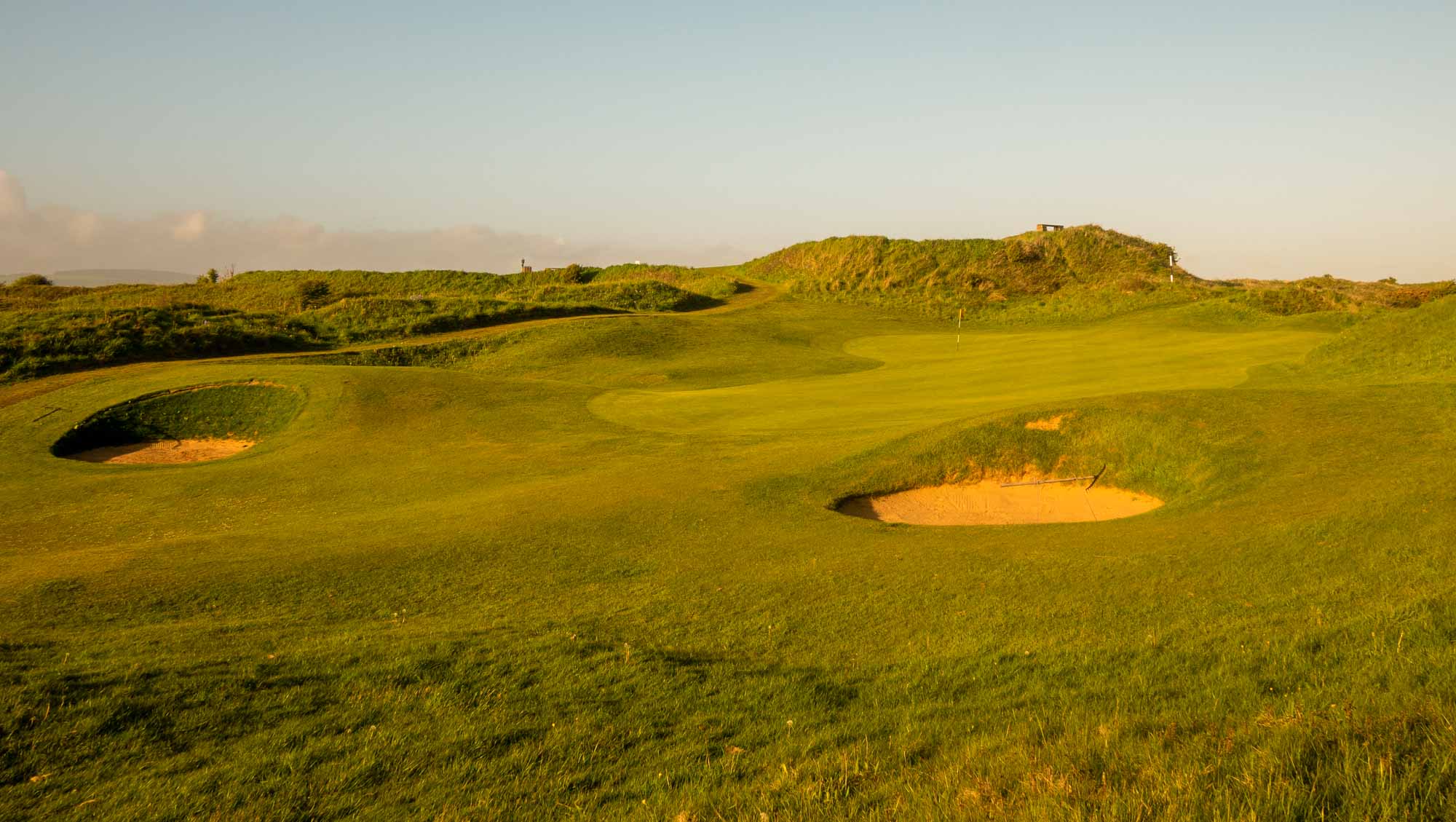 The front nine is predominantly Harry Colt and the back nine predominantly Philip Mackenzie Ross. They are contrasting but still complementary.

Just north of Royal Porthcawl GC lies Pyle & Kenfig Golf Club or P&K Golf Club. Sat back from the Kenfig Sands and within the Kenfig National Nature Reserve, the course is within easy reach of both Swansea and Cardiff in South Wales. The course offers expansive views of The Bristol Channel, the Gower Peninsula, Sker House, and the Welsh Mountains.

The original 9 hole, par 38, golf course was opened on July 29, 1922. An additional 9 holes were added in 1925. In 1926, Harry Colt made changes to the course which provided the foundation for the course played today. In 1939, the council widen the cart track into the road which bisects the course today. The club did its part for the war effort in lending the back nine to the MOD. Following the war, the club hired Philip Mackenzie Ross to lay out holes 11 to 15, restore the 16th, and add new tees to 17 & 18. You can even read Mackenzie Ross' report and letter.

Pyle & Kenfig Golf Club is a tale of two halves. The front nine is less characterful with the inward holes from 11 onwards making the best use of the dunes available. Four sets of tees allow the test to be set from 5464 yards to 6860 yards. There are three Par 5's and four Par 3's offset by a number of bold Par 4's.