Nefyn & District Golf Club isn't the easiest course to get to but it's definitely worth it for the nine holes on the peninsula... 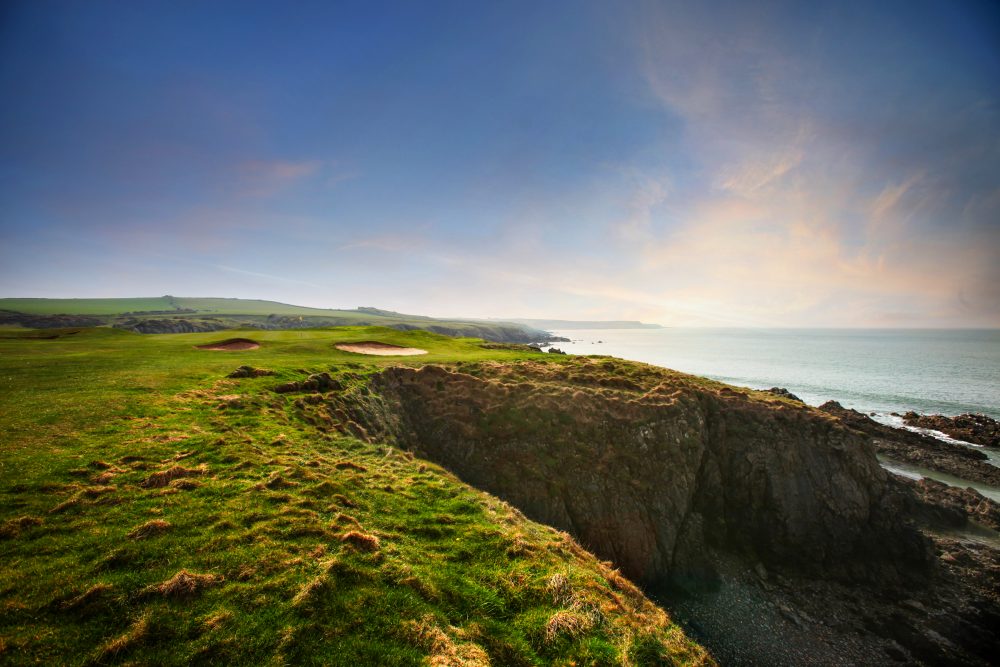 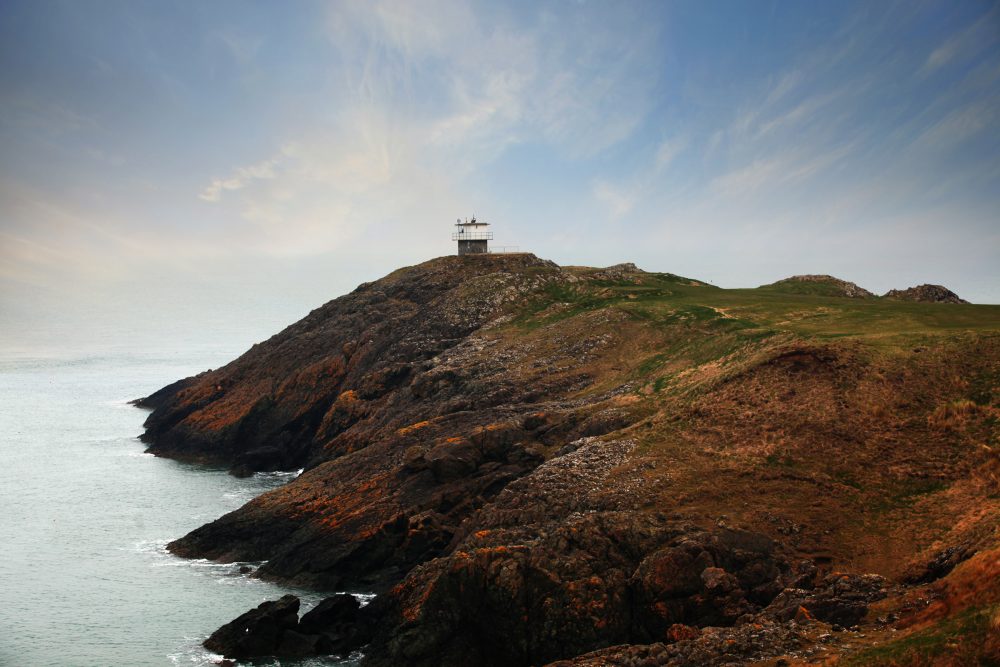 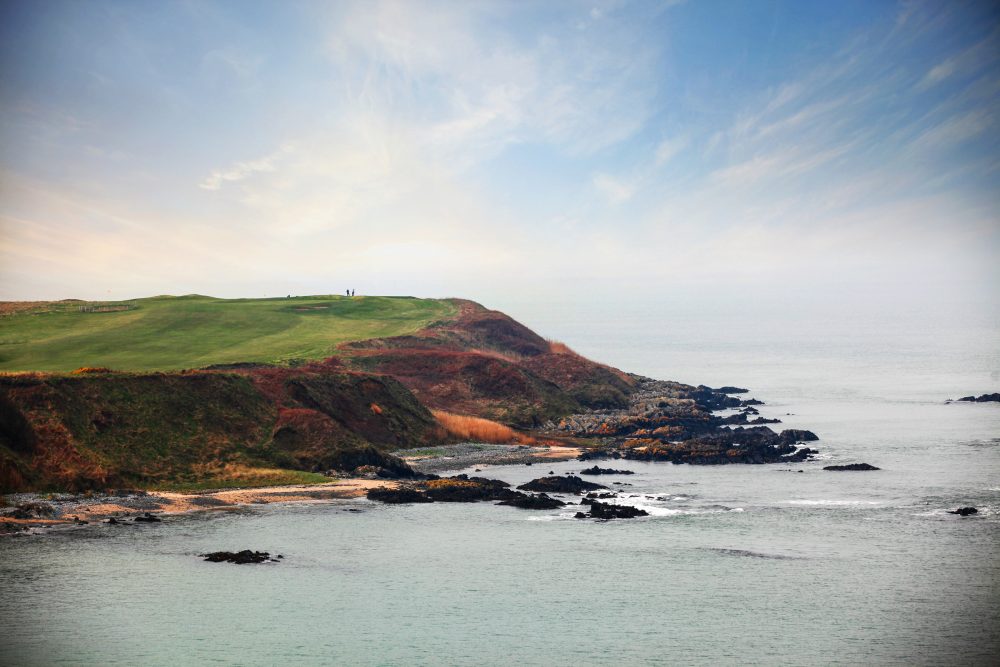 He also calls Nefyn & District one of the most spectacular courses in the world.

There are 27 holes here but it's the Point, Old, or Blue Nine that you're coming to see.

Nefyn & District Golf Club is located on the Porthdinllaen headland on the Lleyn Peninsula on the Welsh coast of the Irish Sea.

Founded in 1907 as a 9 hole course, it would be extended in 1912 to 18. With alterations made by JH Taylor in 1933 and Fred Hawtree more recently it would take Howard and William Swan to make the Point what it is today.

The Nines at Nefyn

Be aware you can only play The Point at allocated times. See the website for details to avoid disappointment.