The practice putting green is worth the trek alone... then you get to play the course! 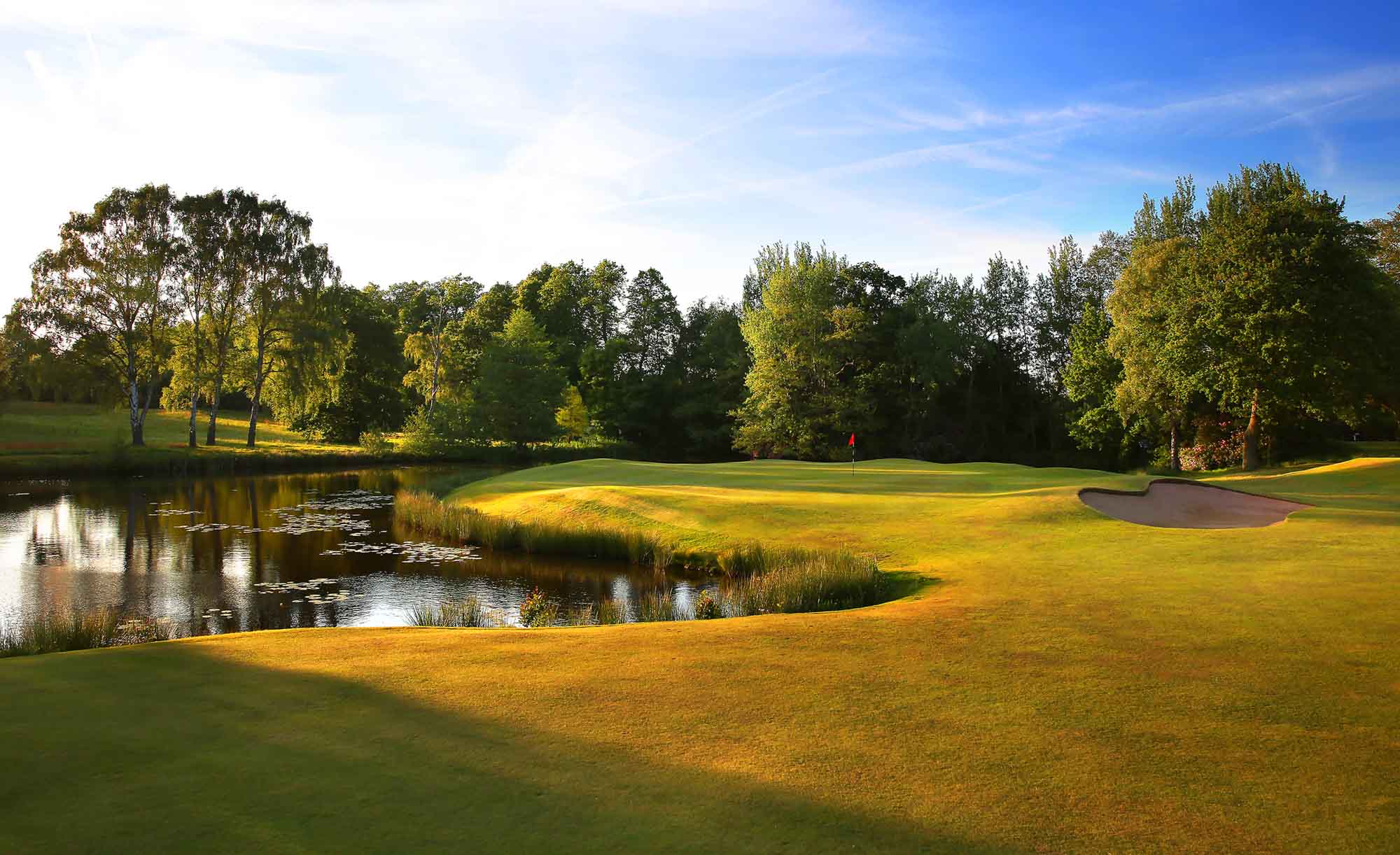 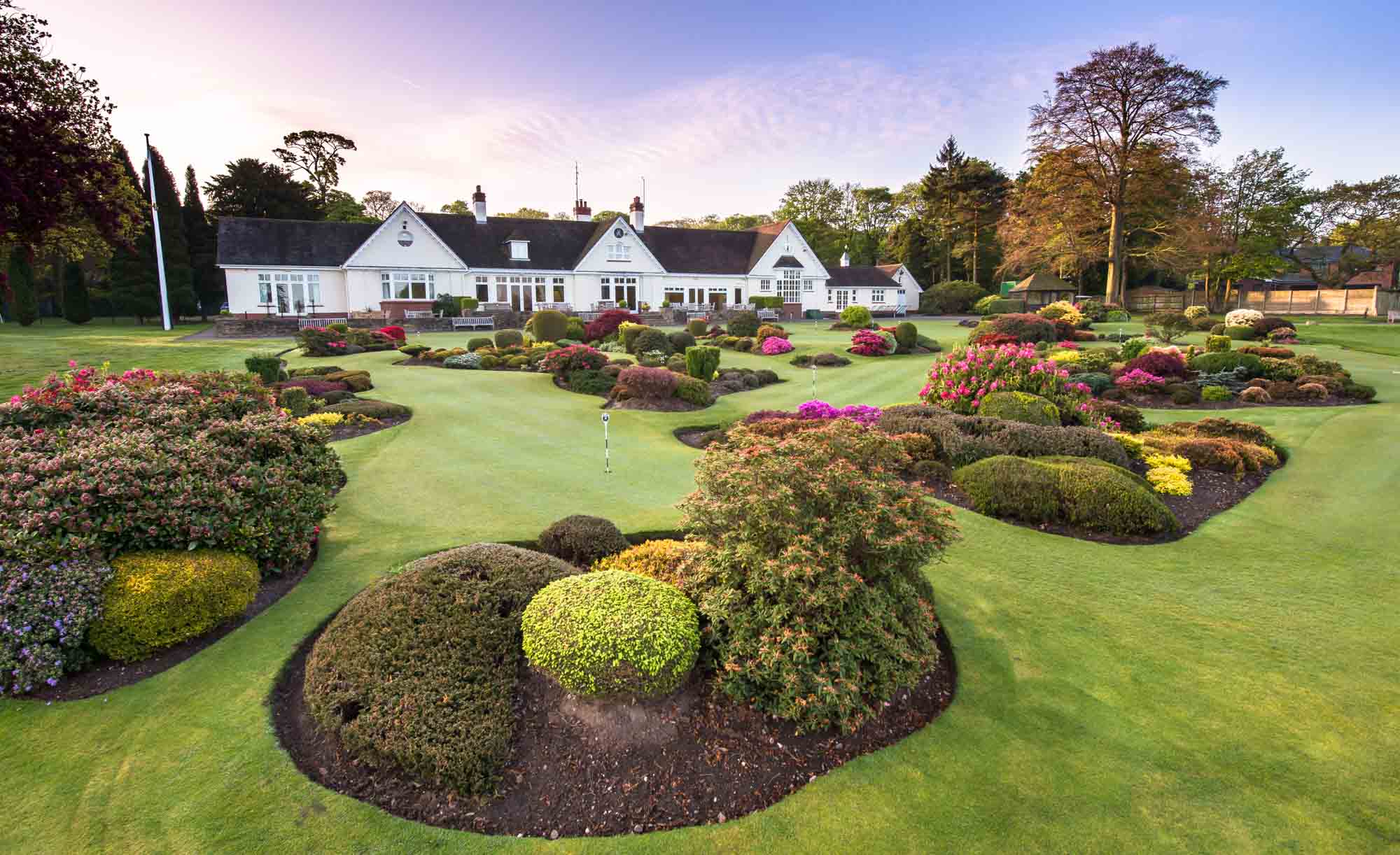 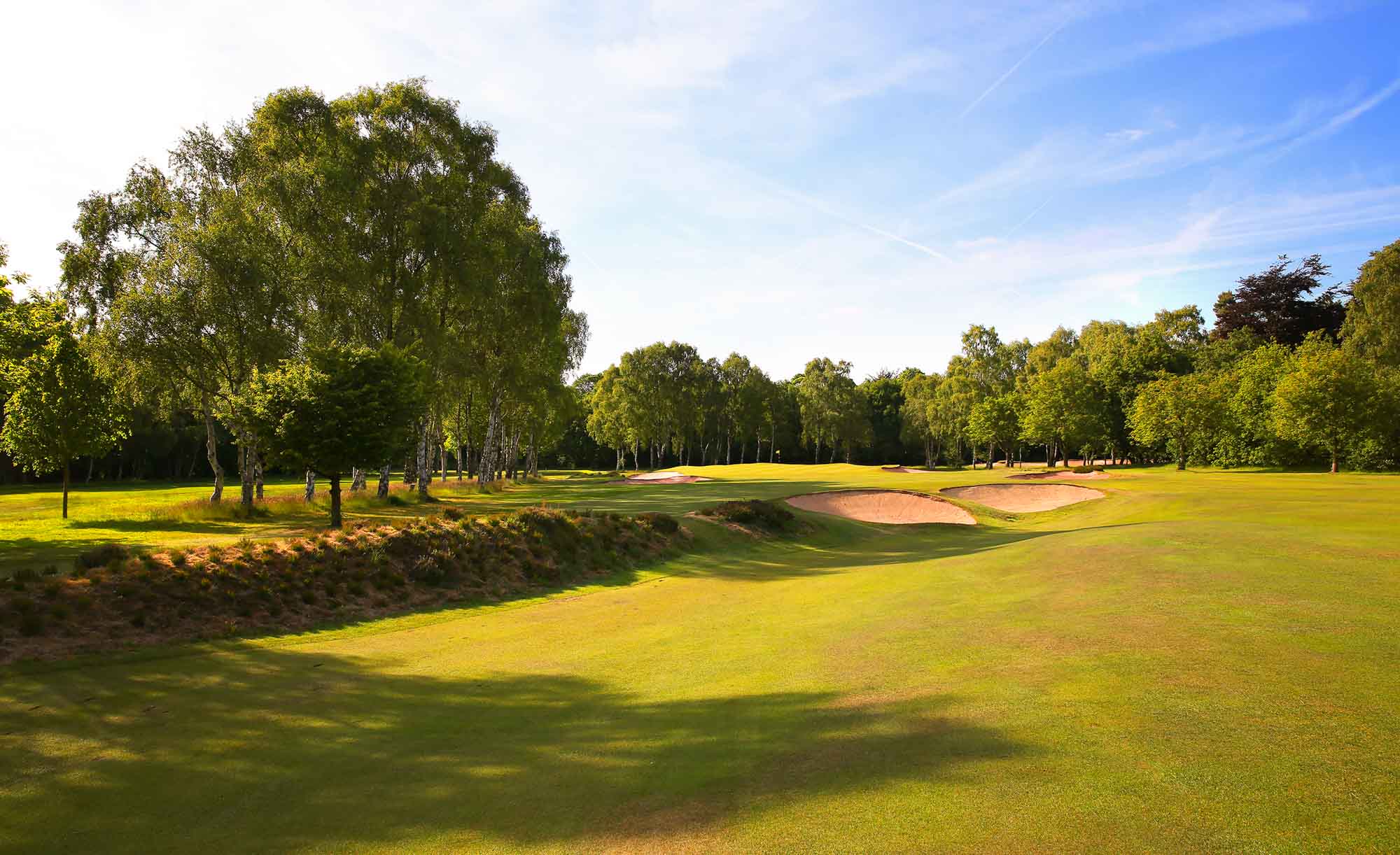 West Midlands, B74 3AN, England

The unique putting green earns Little Aston Golf Club a place in the Needle in a Haystack Collection!

Frank Pennink described Little Aston as the Sunningdale of the Midlands and the finest course in the area.

Tom Doak says Little Aston is so good it's worth leaving the coast and links for!

The Little Aston Golf Club was established in 1908 when 136 acres of land was leased and Harry Vardon was called upon to layout the inland course. It appears Vardon's bunkering was penal and many of the members struggled.

Harry Colt was then called in to address the bunkering in 1911.  There is no record of Colt's recommendations but the committee was authorized to implement a bunker scheme four holes. In 1913, the minute book mentions updates to the bunkering on holes 3, 4, 6, 7, 8, 14, 15, 16, 17, and 18. There was also mention of a new 5th green, 17th green, and hillocks on the 3rd. The bulk of Harry Colt's work appears to have been completed just in time for WW1...

In 2006, the 17th hole was altered when the green was moved into the lake. With the exception of the 17th, the course is pretty much the way Harry Colt left it...