Alister MacKenzie touted Lindrick as one of the best inland courses in Britain. 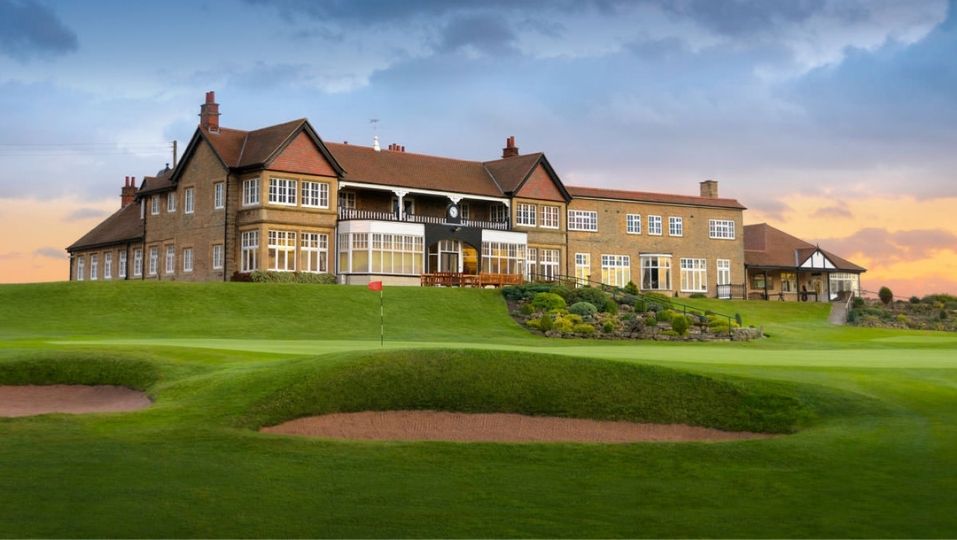 John Jacobs and Pete Cowen have served the club as professionals. Lee Westwood, Danny Willett, and Matt Fitzpatrick have all been members of the club.

The 4th green is where the boundaries of three countries meet - Yorkshire, Derbyshire, and Nottinghamshire. This made it a popular spot for cockfighting as the arena could be moved over the border if a particular authority interfered.

Lindrick Golf Club is one of Britain's finest inland golf courses. The course is located in South Yorkshire, England between Worksop and Sheffield. The course is also located on a Site of Special Scientific Interest (SSSI).

The club was originally known as the Sheffield and District Golf Club. It was opened with a match between Hugh Kircaldy, David Herd, Ben Sayer, and George Lowe.

The course has three par 5's with 2 of them coming in the final five holes. The course ends with a less than traditional Par 5-4-3 finish. The final hole is considered one of the strongest on the course.

Lee Westwood plays from the quarry on 15 at Lindrick