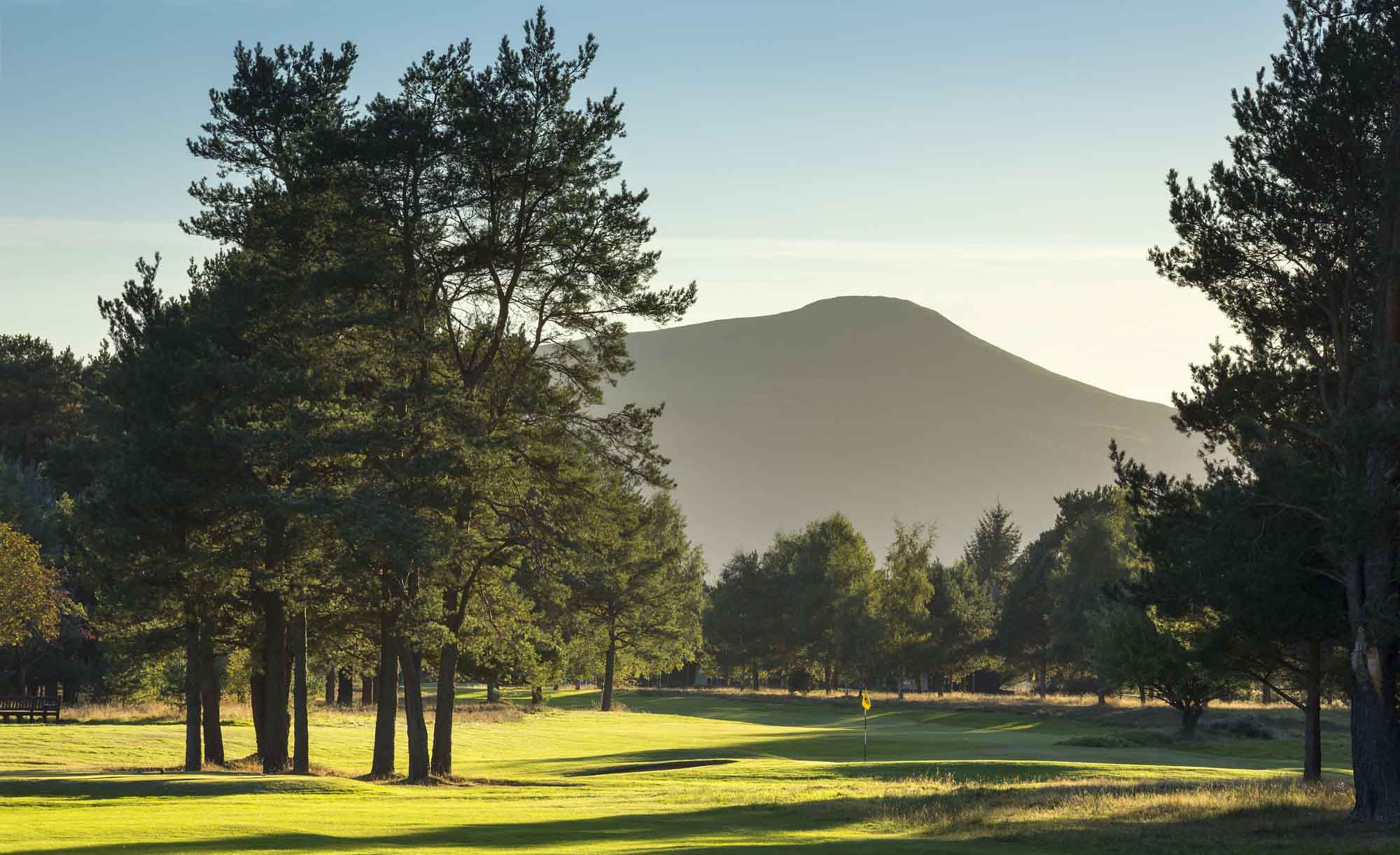 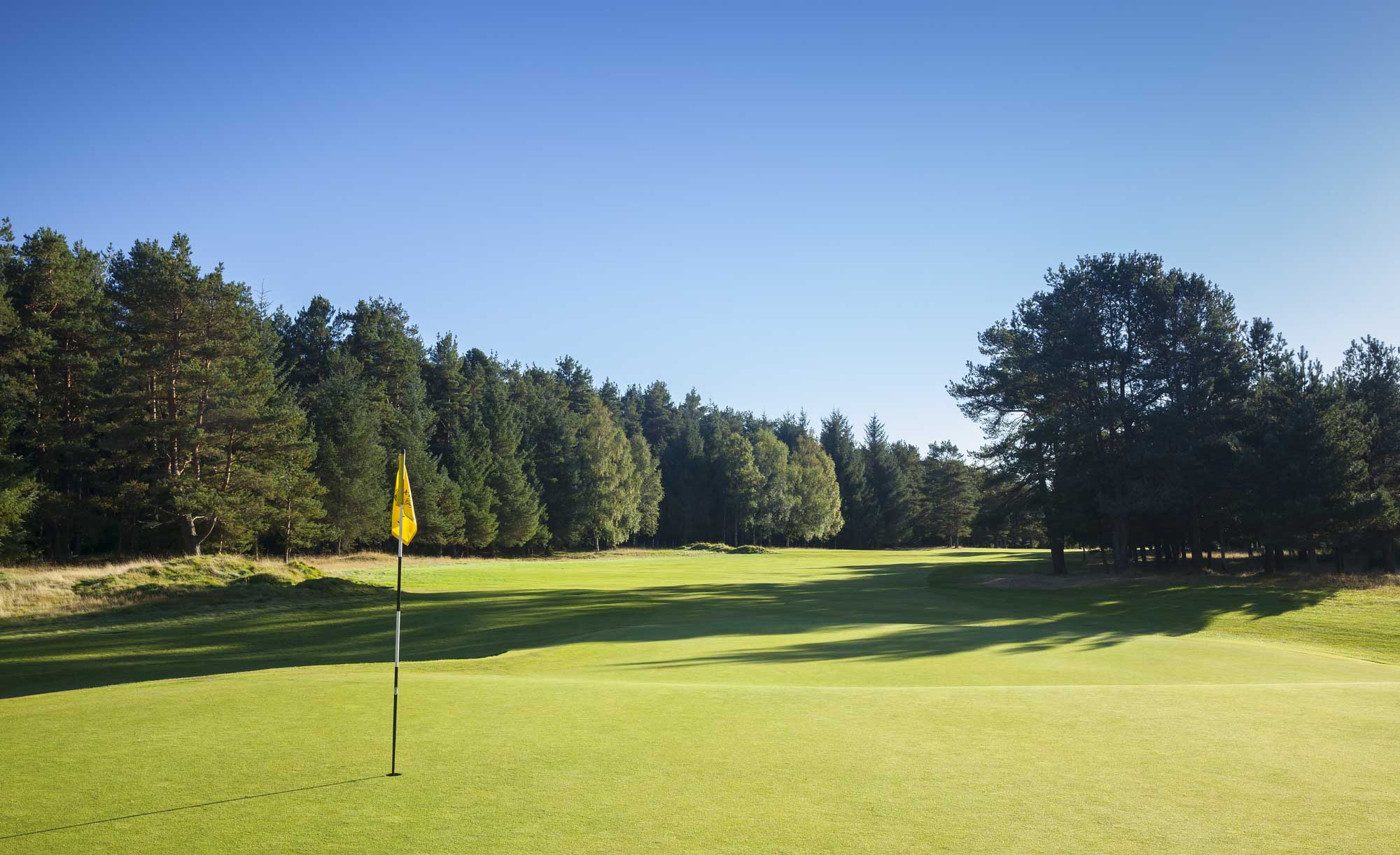 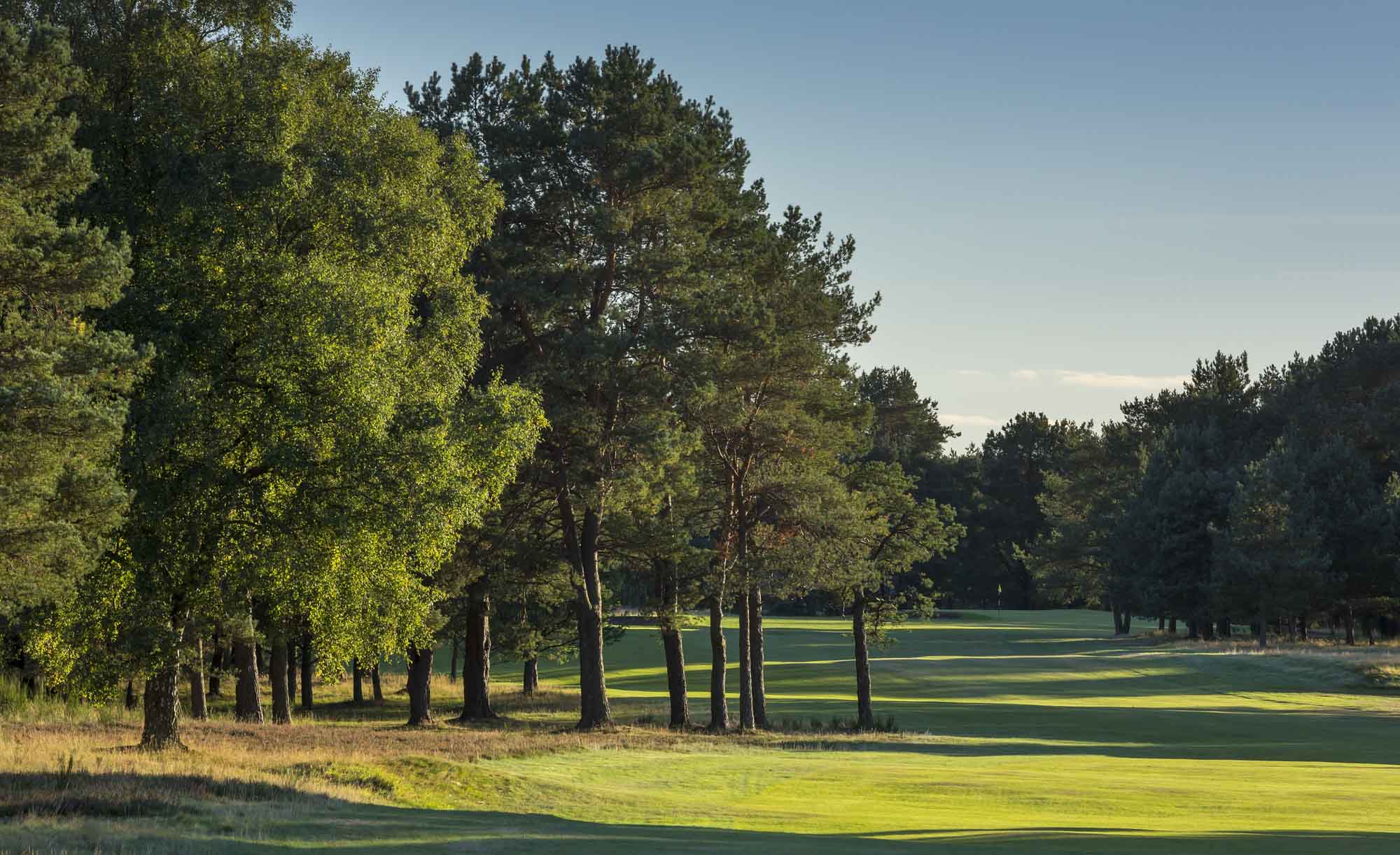 Known for its scots pines, heather, and silver birch, Ladybank Golf Club is probably more famous for its' deer and rare Red Squirrels.

Paul Lawrie called it 'one the best heathland courses in Scotland and the UK.'

Ladybank Golf Club is found in the small village bearing the same name in Fife, Scotland, northeast of the Lomond Hills Regional Park. The course, despite being inland, is a fixture in the Top 100 rankings in Scotland. Quite an accomplishment considering the plethora of links courses on offer.

Golf here started as a six-hole course laid out by Old Tom Morris in 1879. In 1910, three holes were added to bring the total to nine. In 1950, the club purchased an additional 144 acres which would make it possible to become the 18 hole course it is today. In 1962, the completed 18 hole golf course was opened for play.