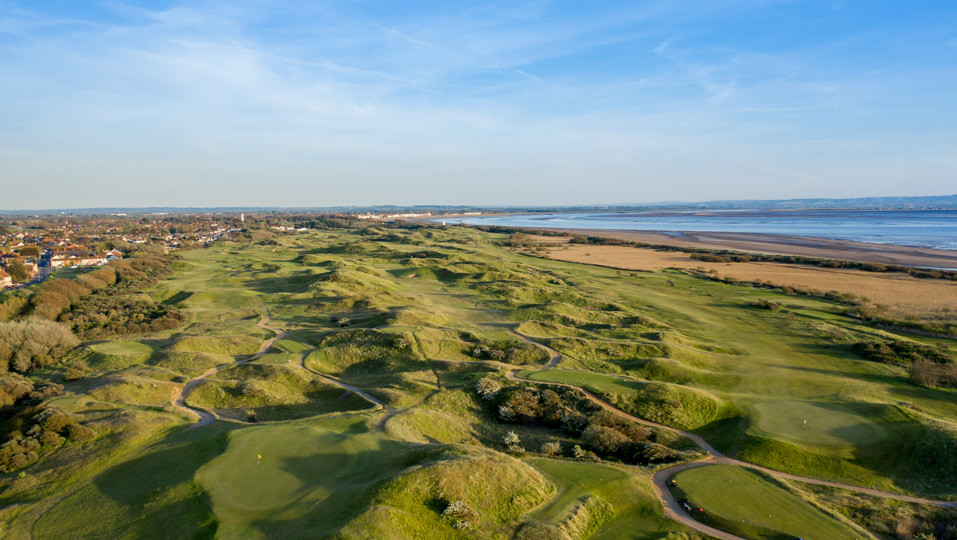 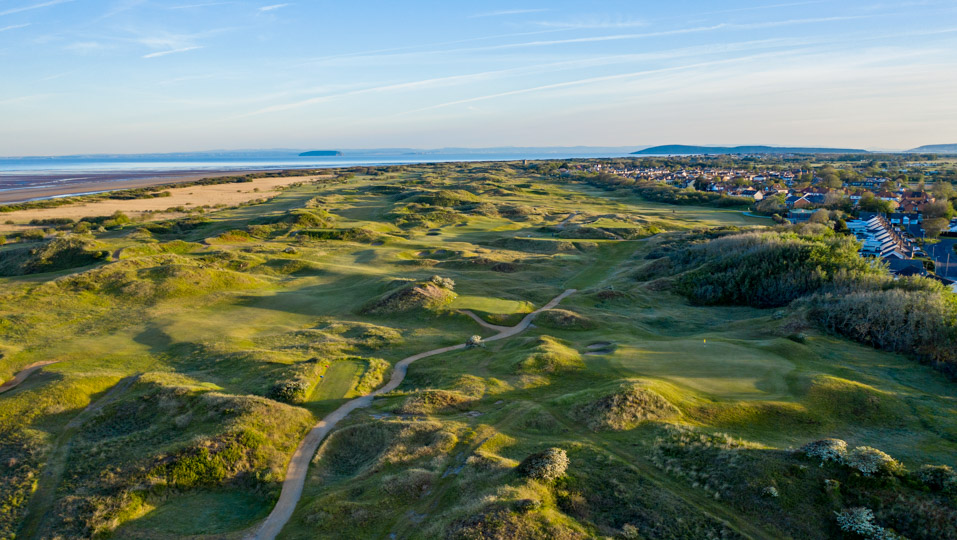 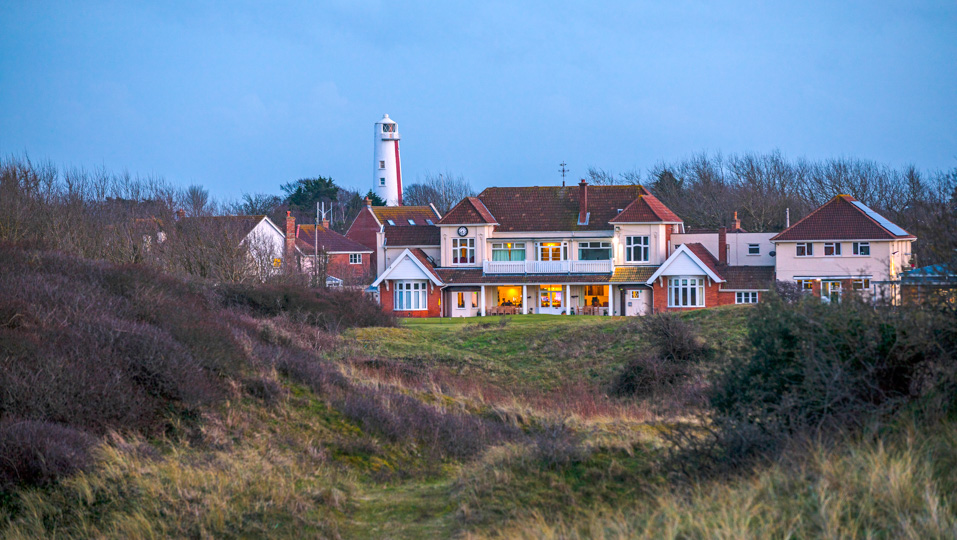 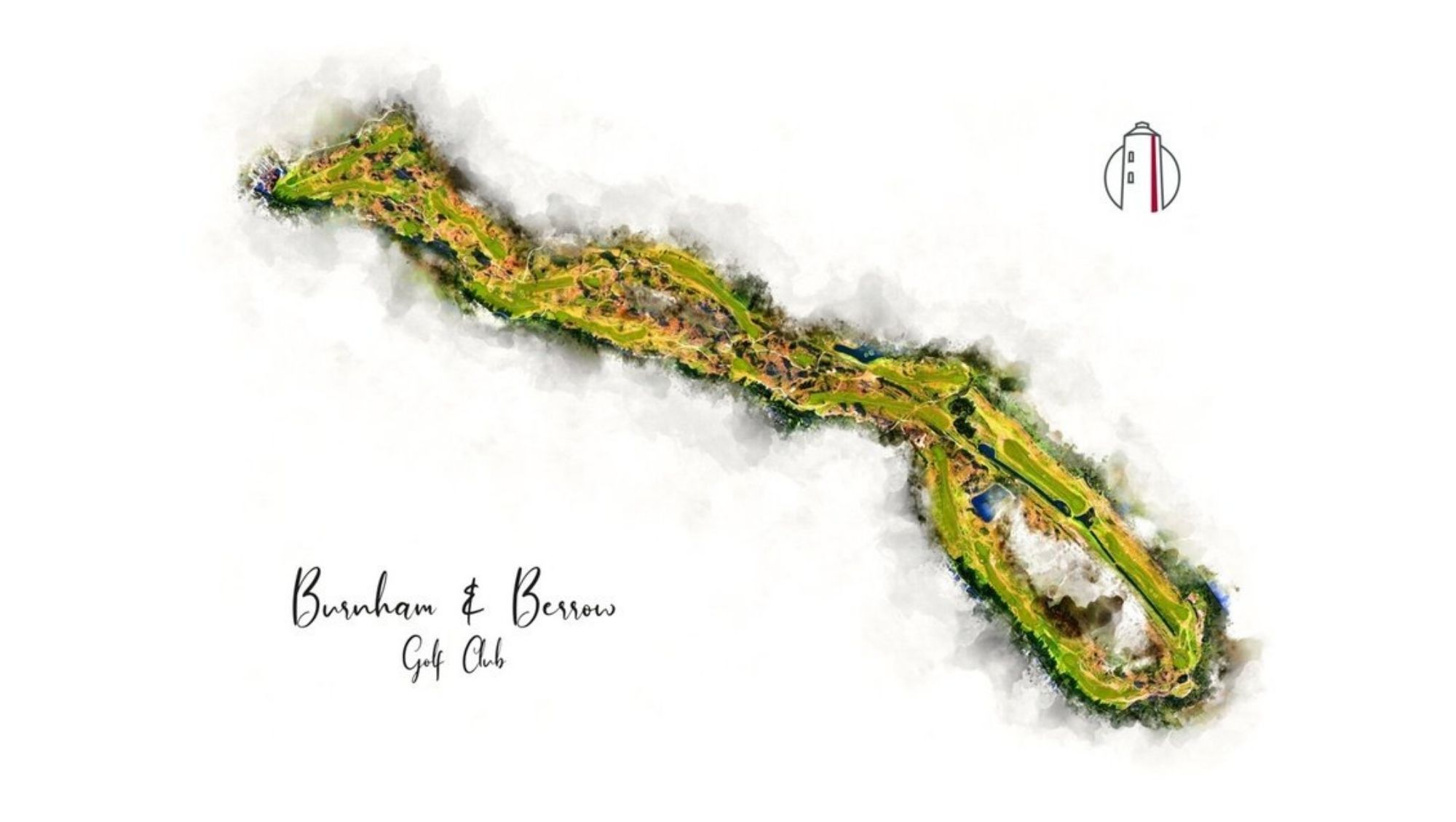 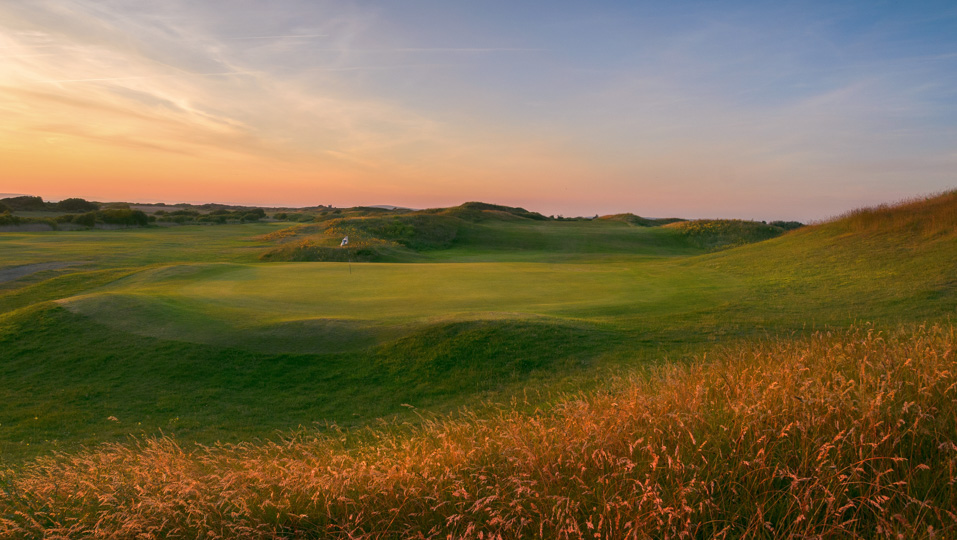 In 1901, it was again extended before the club called upon Herbert Fowler to carry out further work in 1910. Fowler's work focused on the back nine. He reduced blindness, routed the course through dunes, and added length, taking the course over the 6000-yard threshold.

In 1913, Harry Colt made alterations that would result in making the golf course what it is today. In contrast with Royal North Devon nearby, the course benefits from some of the most imposing sand dunes in golfdom. Due to the nature of the site, blind shots abounded early on before Harry Colt recommended the removal of them. Interrupted by the Great War, the course work was completed in 1923 with Harry Colt, Alister MacKenzie, and Hugh Alison all playing a part in carrying out the work.

Burnham & Berrow Golf Club can be attributed to the following architects:

The Burnham & Berrow Channel Course is a 9-hole golf course sat beside the Championship Course. The first few holes are found seaside but not in the rambunctious dunes that the course is known for. Decent golf but perhaps not inspiring... until you reach the 6th tee. The last four holes hold their own against any on the course next door.

Of the 9 holes, there is one par 5, six par 4's, and two par 3's. It plays just over 2900 yards and has alternate tees to provide some variety if you decide to go round twice. The nine-hole Burnham & Berrow Channel Course is good golf and in the discussion for one of the best 9 hole courses in England.