An inland Harry Colt at a reasonable price in County Durham, England. 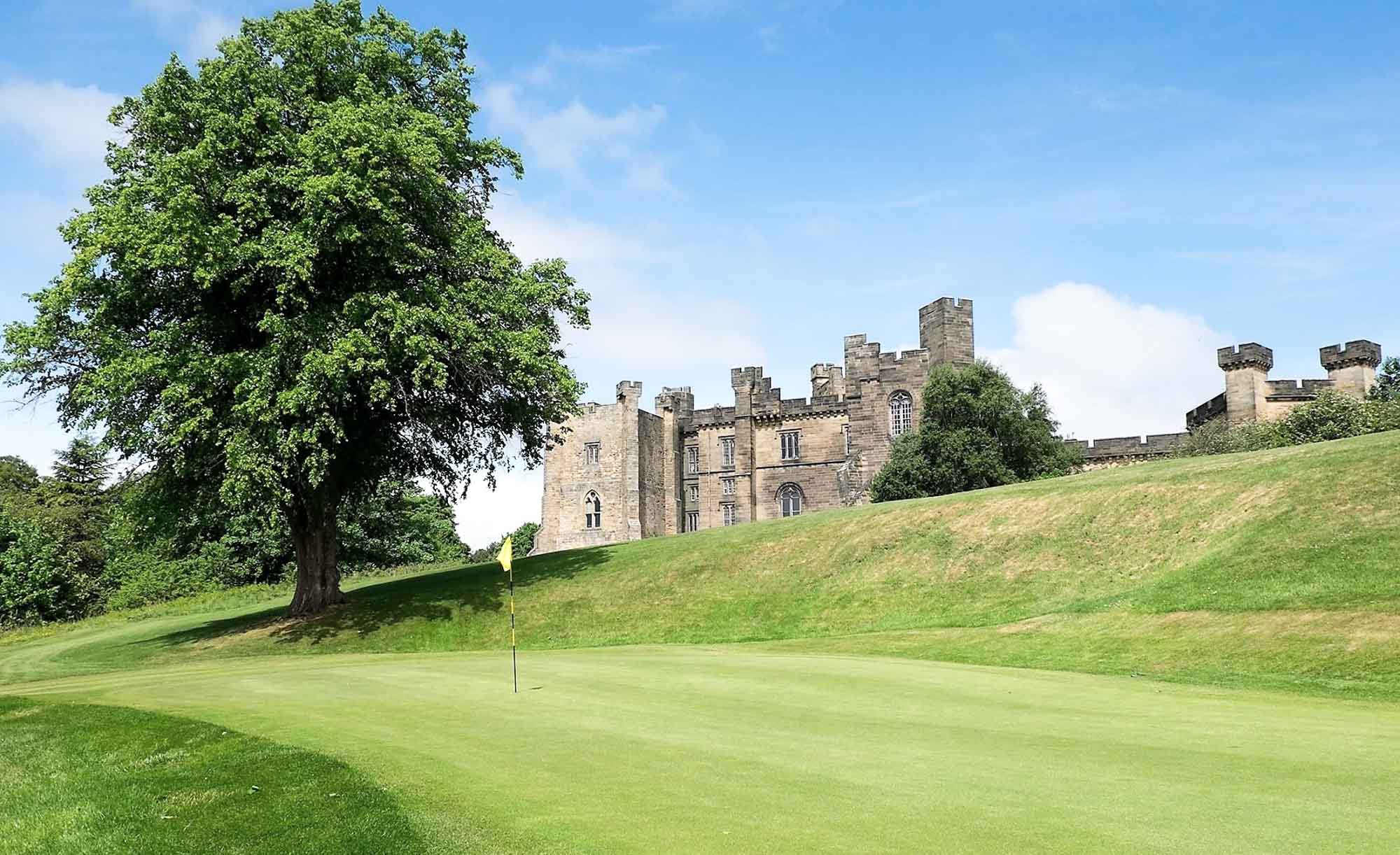 The Brancepeth Castle Golf Club was laid out on Brancepeth Castle Deer Park. The former stables and coach house now serve as the clubhouse. The most memorable part of the golf course is the ravine that cuts its way through the course adding suspense to tee shots. Steep-faced bunkers adorn all but 3 holes and hollows and mounds are used to good effect.

Laid out by Harry Colt in 1924, Brancepeth Castle Golf Club is perhaps the most original Harry Colt design in Britain. Some believe Aliser MacKenzie collaborated on the design but no definitive evidence exists.

It was reported that great improvements had been made to the course in the Sunderland Daily Echo in January of 1926. The initial credit was given to the Executive of the Brancepeth Castle Golf Club for the improvements made in the autumn and winter of 1925/ 26. At the time they also enlarged the 1st tee and added a bridge on the 9th. This appears to 'ease the traversing of the course' which was arduous to many.

It was conceded in the report that the improvements were a follow-on from the bunkering scheme provided by Harry Colt. The bunkers added consisted of the following:

Like most Harry Colt golf courses, the bones are great and routing superb.