Rare chance to play one of the Golden Age's best. 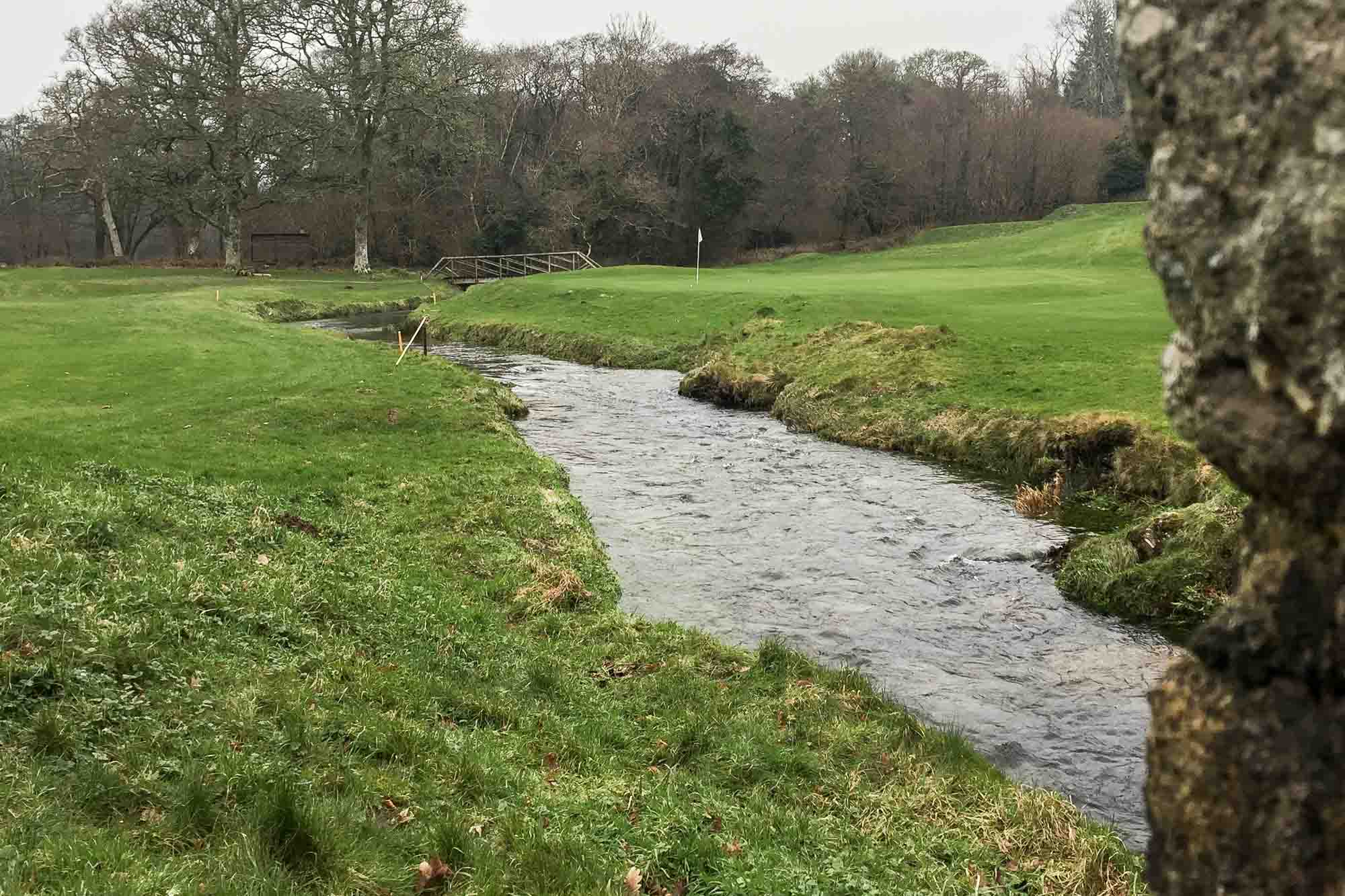 The JF Abercromby design is one of England's best-kept secrets. The front nine has the potential to be one of England golf's finest inland nines. The 4th hole, with river and O.O.B, could be the golden age answer to Coore & Crenshaw's 2nd hole at Talking Stick. Charm is the descriptor here and if you have that - the rest is easy...

Bovey Castle Golf Course is situated on the edge of the Dartmoor National Park and was once known as Manor House. The Manor House was built by British architect Detmar Jellings Blow for the son of the stationary magnate W.H. Smith, Frederick Smith in 1907. The golf course is interlaced by the Rivers Bovery and Bowden.

The Great Western Railway purchased the property in 1929 and converted the mansion to a hotel to compete with the likes of Turnberry and Gleneagles. It was reported that the nearest golf course was 2 miles away but the land of the estate would lend itself to the laying our of the golf course. (Exeter and Plymouth Gazette - 09 April 1929) Three weeks later it was reported that the planning application included a provision for a golf course.

Ownership was transferred to the British Transport Commission in 1948. In the early 1950s, the 4th hole was made into a Par 5. The previous tee would have been in an area not covered in trees to the left of the present green site.

A review of Bovey Castle Golf Course was written in 1931 by Anthony Spalding for Golf Illustrated. He reported a course of about 5500 yards with 7 one-shot holes and 6 holes over 400 yards. Written a year after opening, it would appear that a two-shot hole had become a one-shot hole. This was meant to be enjoyable holiday golf but a test for the greedy and over-enthusiastic Tiger.

In what has become an JF Abercromby hallmark, the opening par 3 measured just over 200 yards from an elevated tee. Such an opener can also be seen at Knole Park and The Addington.

Bovey Castle Golf Course is naturally divided into two halves. The lower opening holes where the two trout rivers provided the interest and the high holes akin to moorland golf of the Surrey & Berkshire variety.

Cotton and Steel at Bovey Castle

In the 1960s, Henry Cotton made alterations to Bovey Castle Golf Course. The following changes were made at that time: 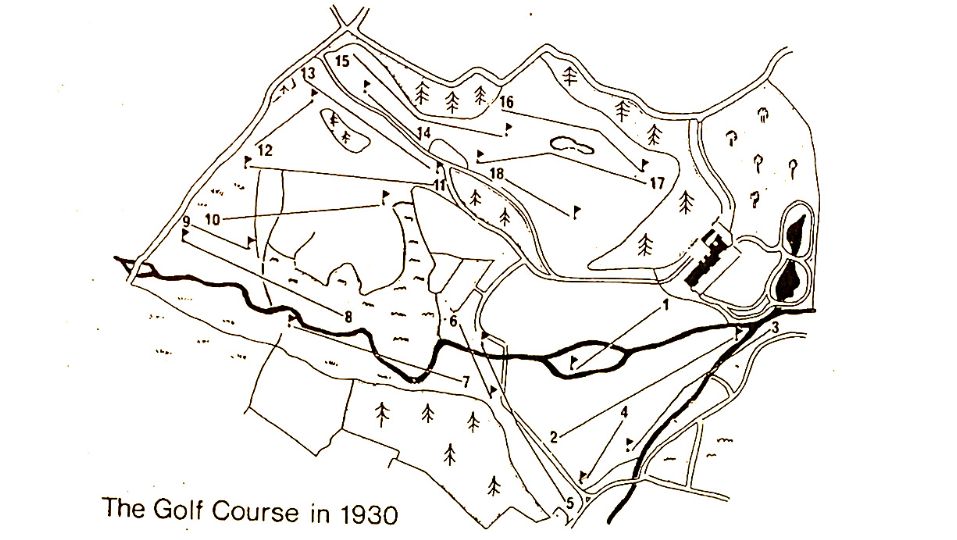 In 2003, the property was purchased by Peter de Savary, who at one time, also owned Skibo Castle. It was during this time that Donald Steel was brought in to make changes, in particular the island third green. The resort has since changed hands in 2006 and again in 2014.

At present, the majority of the investment seems to be in the hotel and estate rather than the golf course but the potential at Bovey Castle Golf Course, much like The Addington, is palpable.


JF Abercromby's original holes include 1, 4, 5, 6, 7, 11, 15 & 17. Unsurprisingly, the original JF Abercromby holes on the front nine are the cream of the crop with the stream on the first 8 holes wreaking havoc and adding strategic value.