One of Herbert Fowler and Tom Simpson's 7 collaborations. 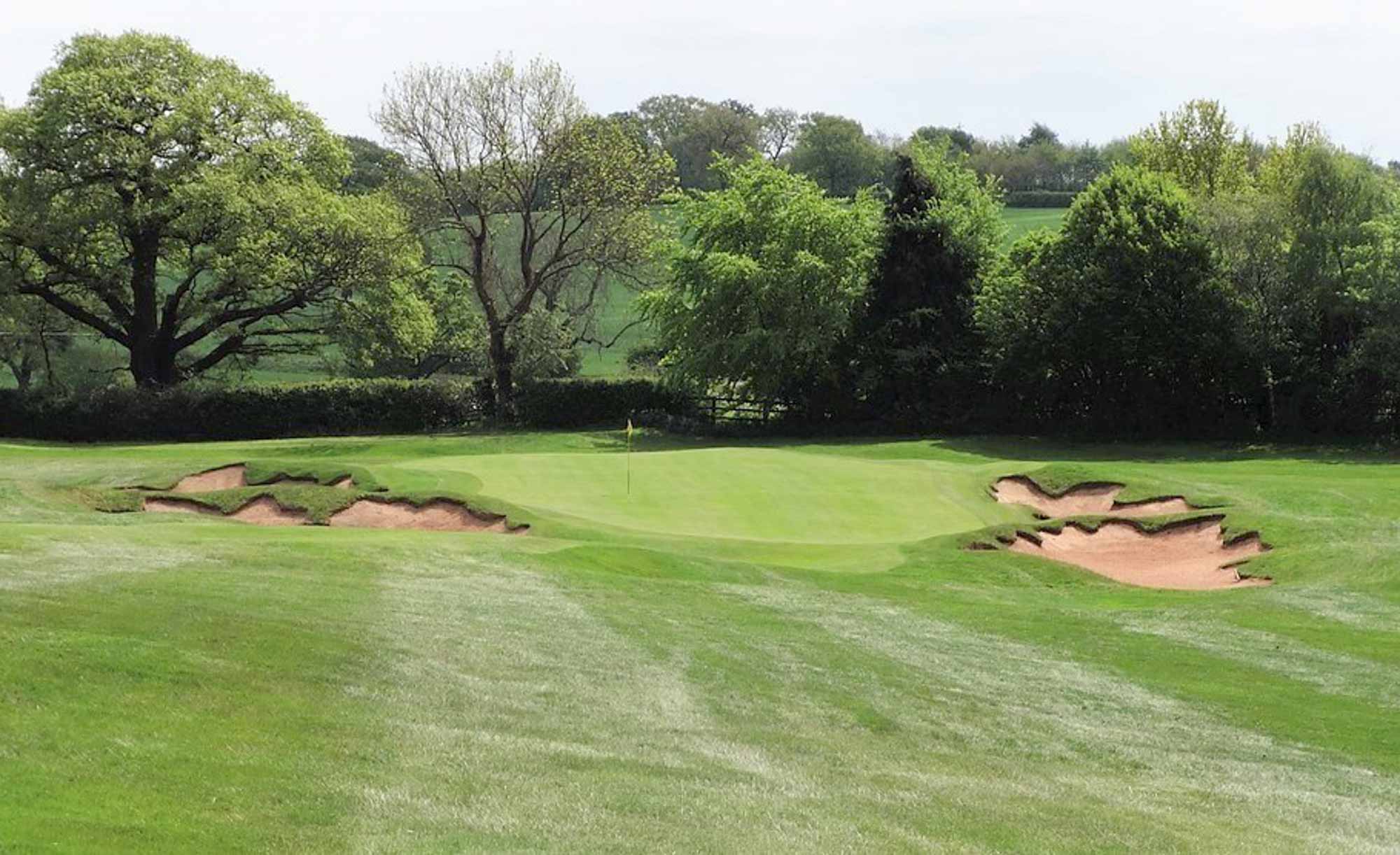 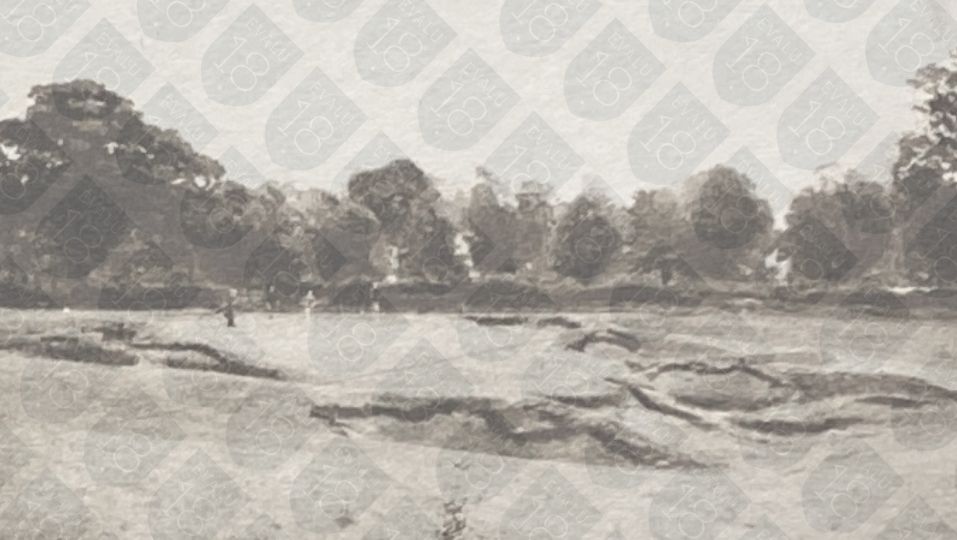 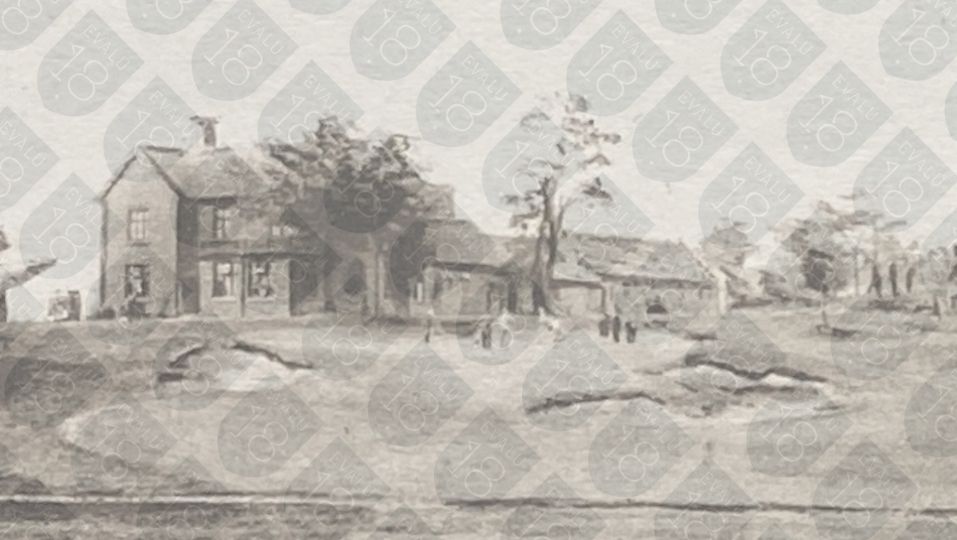 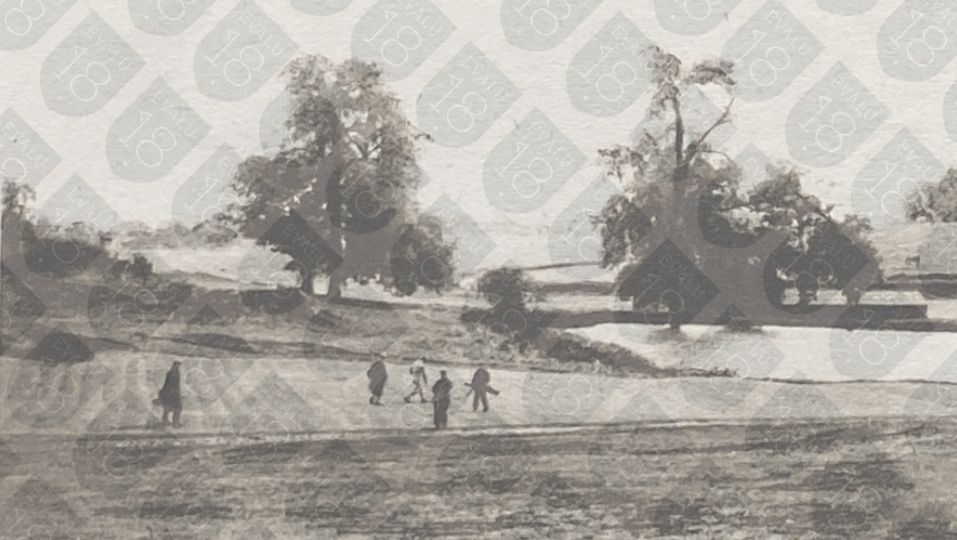 A traditional English, mature parkland course welcomes guests and visitors that is known for its excellent condition.

Blackwell Golf Club is a parkland golf course located in Bromsgrove, Worcestershire. The midlands county is not known for its golf but Blackwell is more than capable of putting it on the map.

A 9 hole course existed when the club was established in 1893. In 1922, Tom Simpson and Herbert Fowler reconstructed the original 9 holes and were commissioned to lay out a further 9 holes in 1923 on just 102 acres of land.

Bobby Jones played here after winning The Open at Hoylake in 1930. Some suggest the 13th at Blackwell was the inspiration for the 12th at Augusta National. There is no evidence to suggest this conclusion.

Frank Pennink describes the highlight of Blackwell Golf Club as the collection of 5 one-shot holes. All five holes point to different points on the compass and range from 160 yards to 222 yards.

For the first 13 holes, there are no successive holes with the same par! That changes on 14, where you play 5 two-shot holes in a row home.

Blackwell Golf Club is in the midst of a remodeling master plan by Frank Pont, the original Herbert Fowler and Tom Simpson design philosophies are being re-established. Widening of the fairways, tree removal, and the opening up of aprons and green surrounds are all a part of the planned works.