A reasonably priced Harry Colt a stone's throw from London in a famous sandy heath. 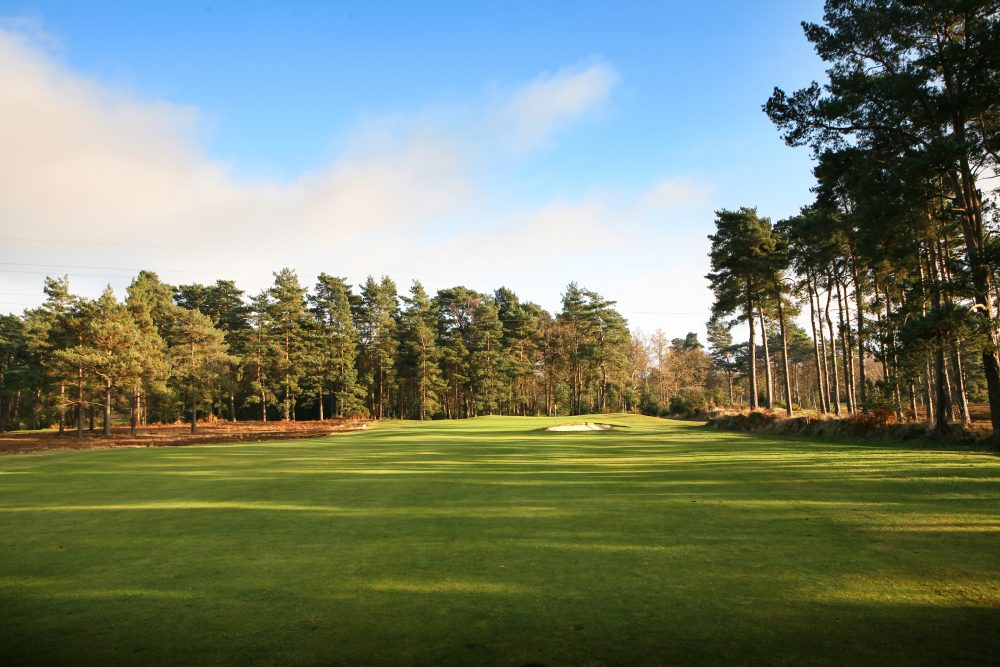 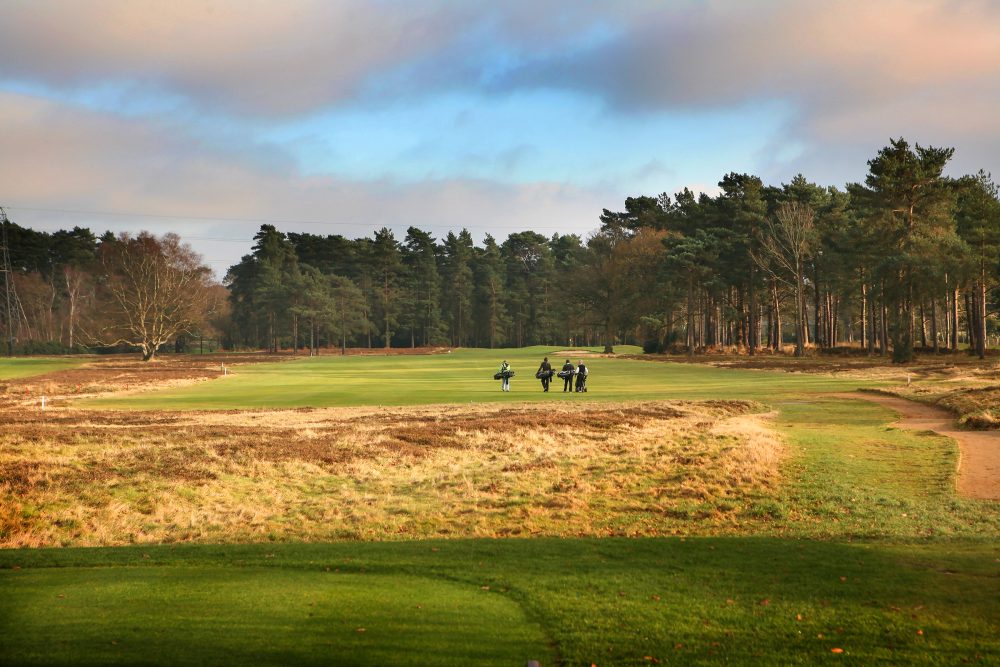 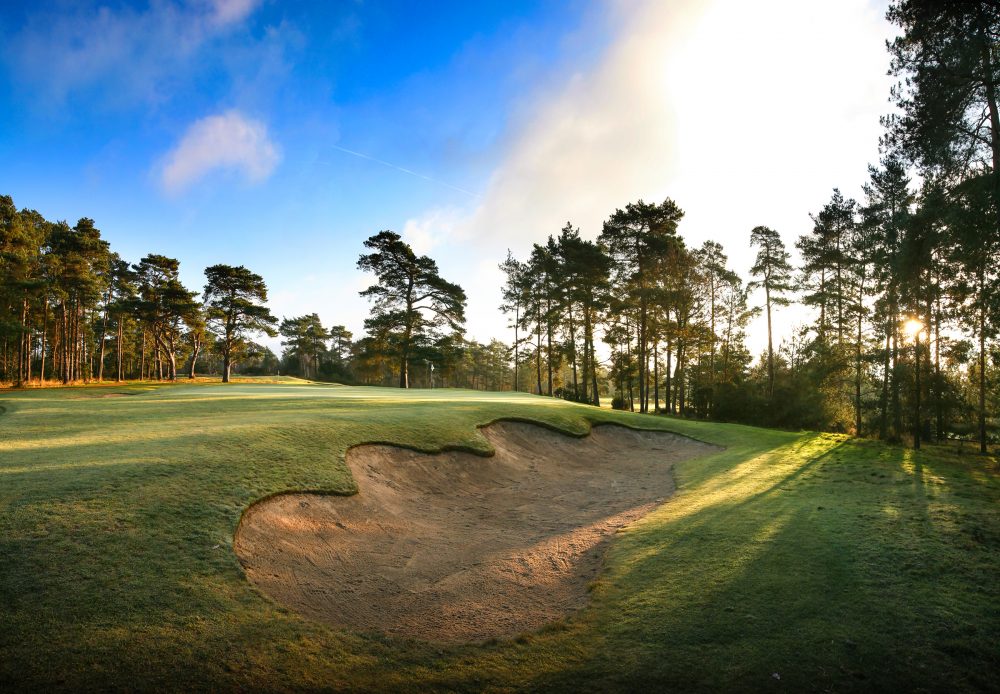 Blackmoor Golf Club would get much more attention if it sat in Berkshire or Surrey. Don't be fooled though, it is as good as many of its neighbours despite not winning the postcode lottery.

Construction of the Blackmoor Golf Club began in 1911 with Harry Colt designing the course and Carter & Sons building the greens. The first 13 holes were in play in January 1913. Plans for the remaining holes were halted by the onset of WW1.

Not unlike Shiskine, the course was played as a 12 hole course until it was officially opened in 1924 as an 18 hole course. Harry Colt returned in 1930 to make minor alterations.

The land was found on the estate of Lord Selborne. Lord Wolmer was the treasurer and Mr. Broadwood served Blackmoor Golf Club's as its' first Secretary.

In 1935, Brer Rabbit wrote in Golf Illustrated that Blackmoor Golf Club was 'every bit as good' as Sunningdale, Walton Heath, the 3 W's, Wentworth, Berkshire, St George's Hill, Liphook, and Swinley Forest. He singled out the one-shot holes for applause, writing: " I have never before encountered on one course so many short holes so gloriously conceived and so aptly constructed." His summary? Blackmoor Golf Club is a "course fit for the King's of Golf."

With the exception of the 2nd hole, Blackmoor GC can be attributed to Harry Colt. The stretch of holes from 5 to 14 is from Harry Colt before WW1. The closing stretch from Holes 15-18 was designed and built before WW2.

The breakdown is as follows: 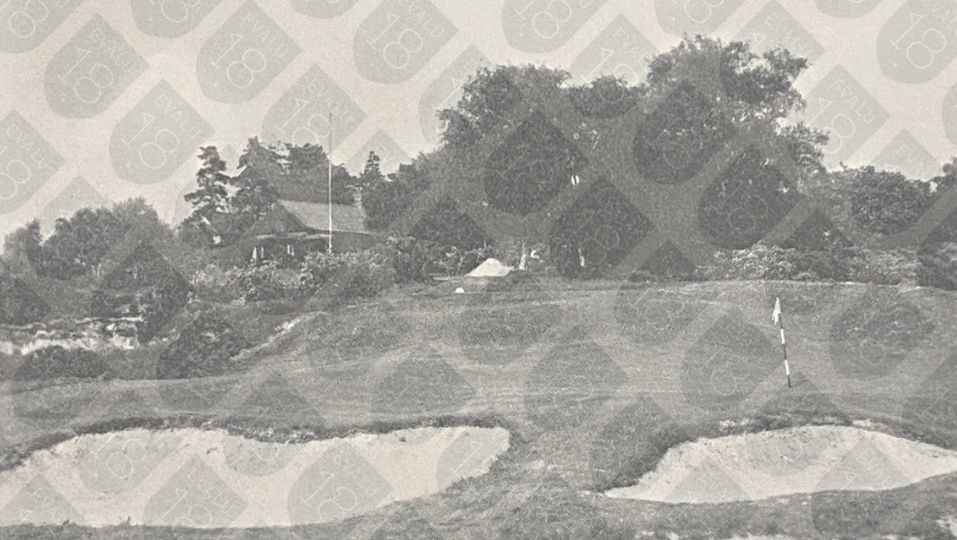