Bamburgh Castle Golf Club is of the most scenic links in England! 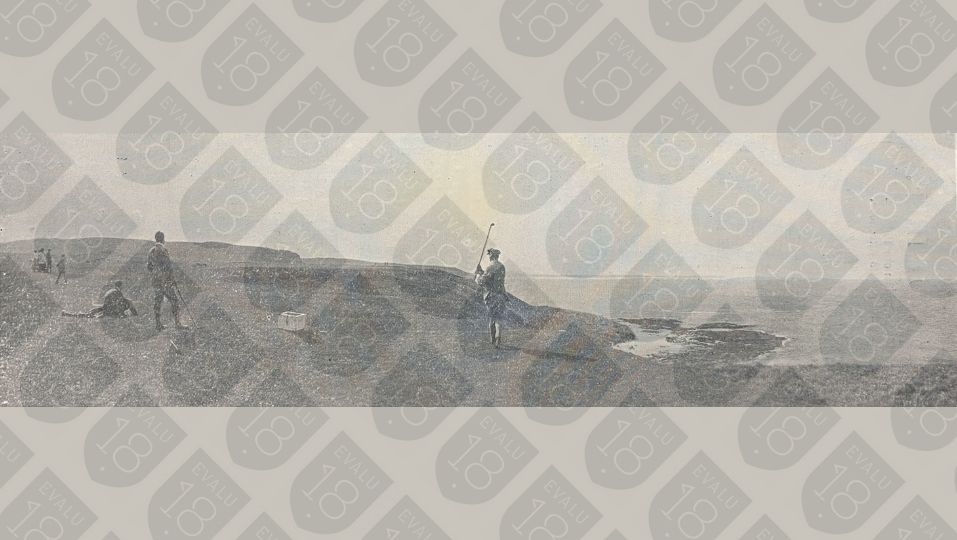 Uniquely, the round opens with back-to-back par 3's followed by back-to-back par 5's. Of the remaining five holes, two are one-shot holes. That means there are only three par 4's going out! Coming in, there are no Par 5's and only two par 3's.

Risk and reward, half par holes are the name of the game. Of the 10 two-shot holes, only three are over 400 yards.

Bamburgh Castle Golf Club is known for its stunning beauty with views of Fame Island, the Holy Isle, Bamburgh Castle, and the Cheviot Hills. The little English village's golden age was in the 7th century when it was the ecclesiastical centre of western Europe. A popular tipple in Scotland is Kummel, but here it may just be Lindisfarne Mead.

On August 18, 1904, the course opened after Lord Armstrong of Bamburgh and Cragside donated a clubhouse and funded the construction of the new course. George Rochester, the professional at Alnmouth down the road, laid out the course. An 18 hole affair it was just 4282 yards in length. By 1907, the club acquired more land the course was extended.

In 1910, Bamburgh Castle Golf Club was rerouted around a quarry after it began being mined with the current course taking its present form in 1913. Since then, minor adjustments and changes have been made but the course, in essence, remains the same.