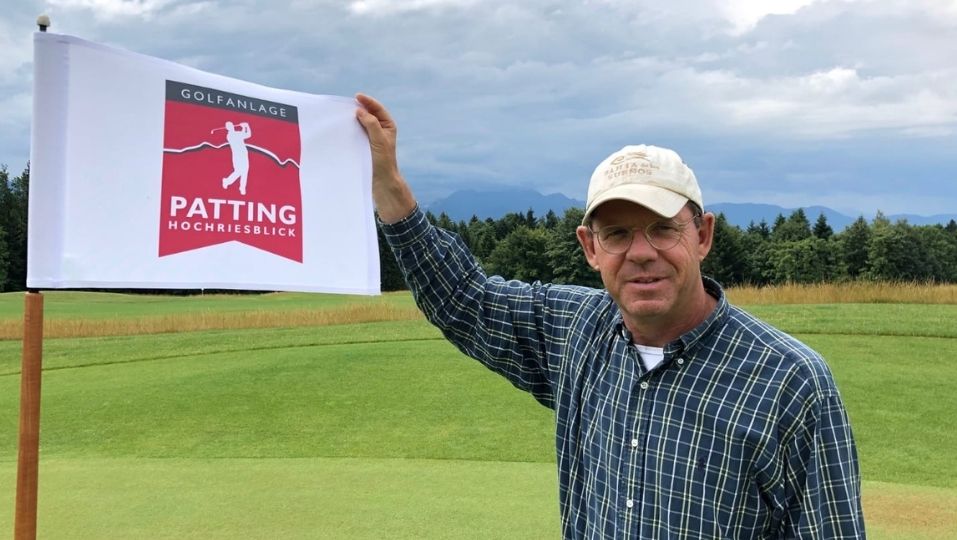 Golf Course Architect Frank Pont qualified as a civil engineer and worked in Norway for Shell. After earning an MBA from the University of Chicago, he moved into consulting and investment banking based near London.

In 2001, he left corporate life to study golf course architecture in Edinburgh. He specialised in the work of Harry Colt and Tom Simpson before interning with David McLay Kidd.

Pont and his firm, Infinite Variety Golf Design, work with over 30 H.S. Colt, Tom Simpson and Frank Pennink courses. Much of the firms' work revolves around restoring the original style and strategy.

Frank Pont is one-third of Clayton, DeVries & Pont. However, the sum of the parts is greater than the individual. Pont has partnered with DeVries for a new course in America and Clayton will be joining Pont on an upcoming commission in Ireland.

To hear more from Mr. Frank Pont, listen to him when he was a guest on the Feed. The. Ball. Podcast.