The jewel in the Woburn crown, Marquess' is a modern layout from 2000. The other courses are Dukes and Duchess. 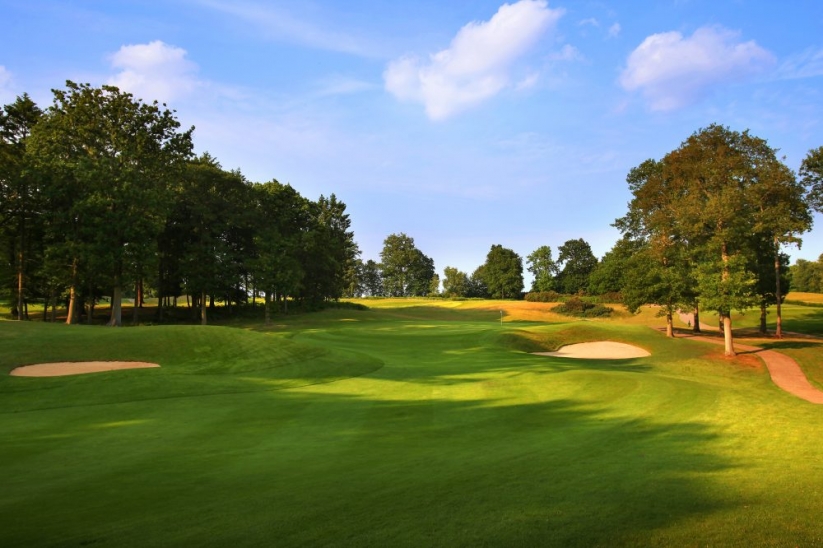 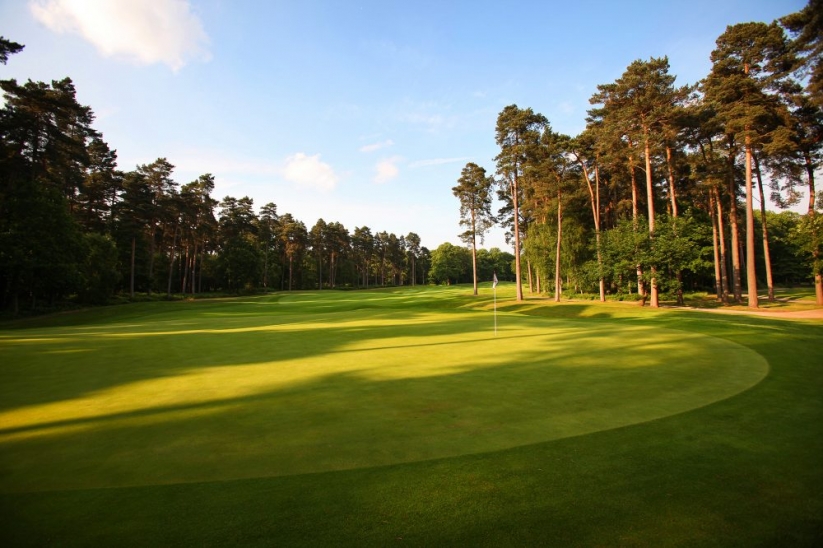 The Woburn Golf Club is part of The Woburn Estate at Little Brickhill south-east of Milton Keynes in Buckinghamshire, England. The 54 hole golf club has played a prominent role having hosted sixty professional tournaments on all three of its courses.

The Duke's Course at Woburn Golf Club was designed by Charles Lawrie & Frank Pennink and has played host to the British Masters 20 times as well as the Women's British Open. The oldest and most decorated of the three 18 hole courses on offer, The Dukes Course is a British institution. Of Woburn's 60 professional tournaments, 45 have been staged here. The downhill par 3 3rd is considered to be its' highlight. Tom Doak calls the 6971-yard, par 72 Duke's the best of its generation.

The Duchess Course at Woburn Golf Club, designed by Charles Lawrie and Donald Steel, opened just two years after the Duke's in 1978. The Duchess' sits as the third championship golf course after Marquess and Duke's. It is considered more heavily wooded and undulating than The Duke's with narrower fairways and tighter approaches to the greens. No longer able to test the best professionals, the 6555-yard par 72 course is primarily used for high-level amateur tournaments. The course has hosted the Ford Ladies Classic, Seniors Open Amateur Championship and The English Amateur Championship.

The Marquess Course at Woburn GC is the latest addition and the jewel in Woburn's crown. Designed by Peter Alliss, Clive Clark, Ross McMurray, and Alex Hay, it opened in 2000. Set out in 200 acres, it is partly in Bedfordshire and partly in Buckinghamshire. The Marquess has hosted the British Masters, Women's British Open, and Final Qualifying for The Open. Unsurprisingly, the course measures 7128 yards and has a par of 72. The highlight here is the dual fairway 7th hole!

Woburn Golf Club is a rare 54 hole club where all three courses on offer are worthy of play. In addition to the golf, the practice facilities are superb and the clubhouse is comfortable and well-appointed. The locker rooms and showers are impeccable as well! 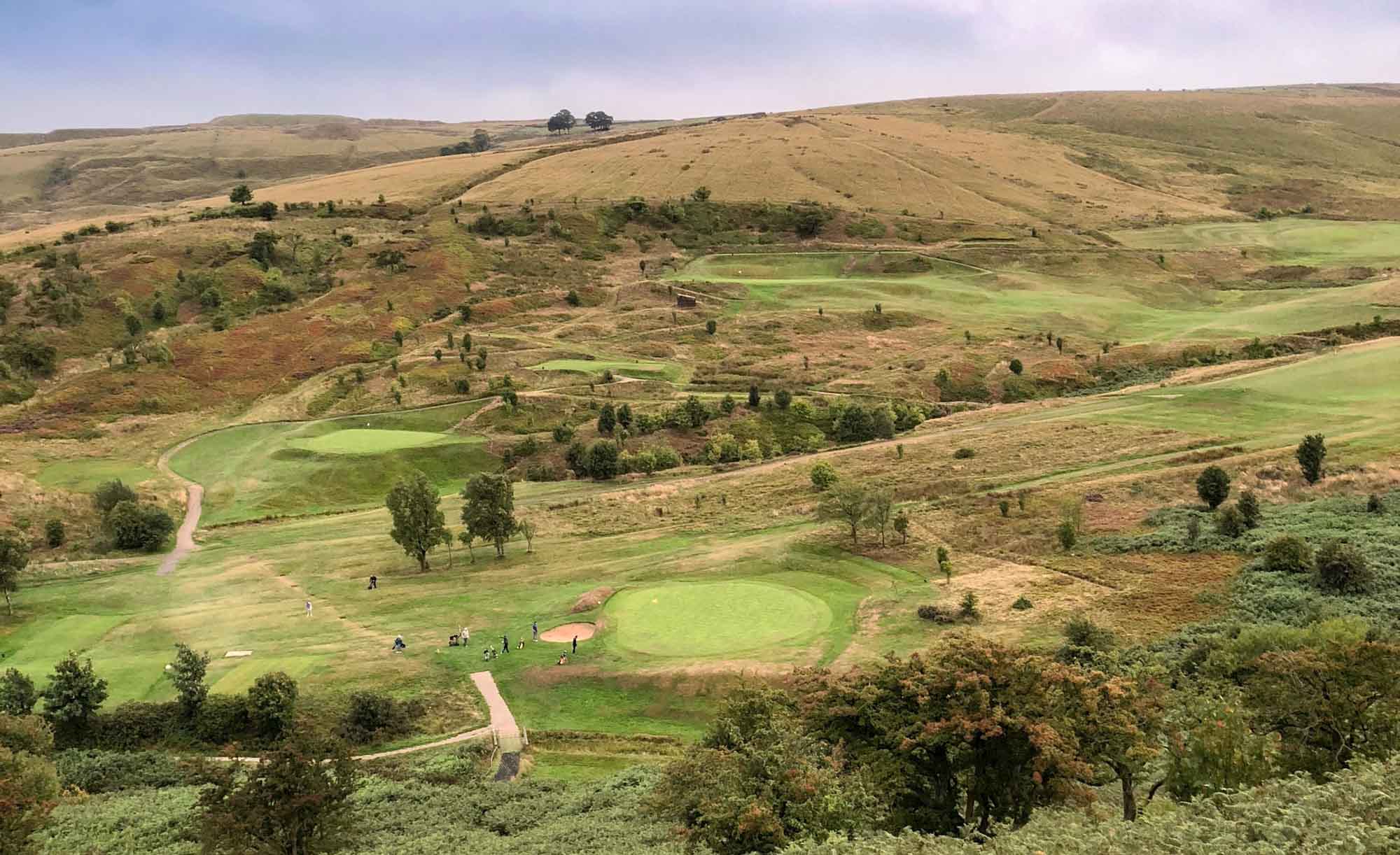 Halifax Golf Club is set in the heart of the Ogden Moors north of Halifax and west of Bradford in West Yorkshire, England. Founded in 1895, the Halifax... 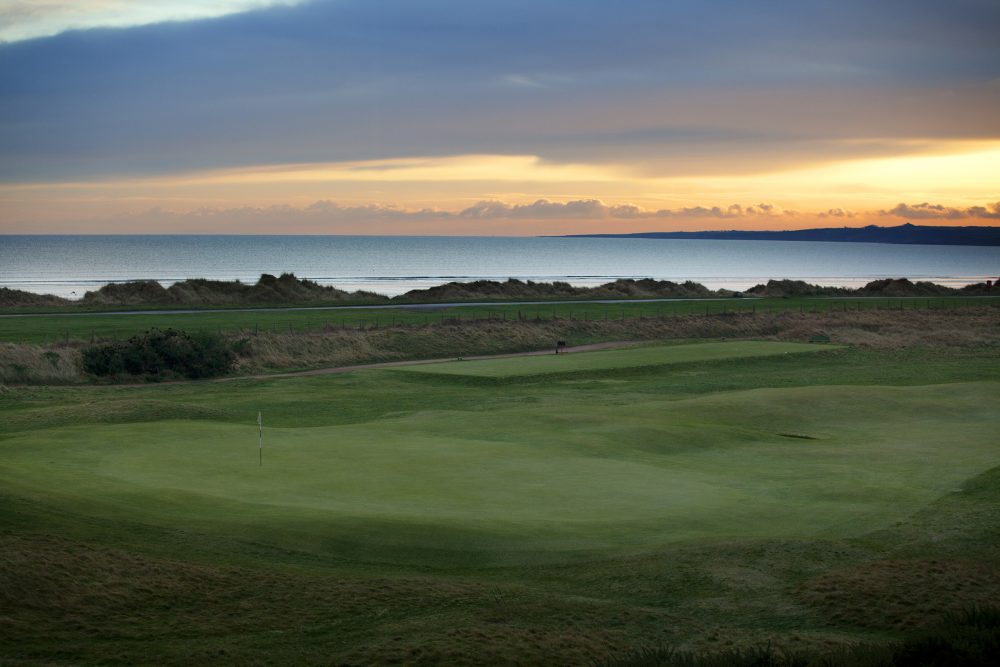 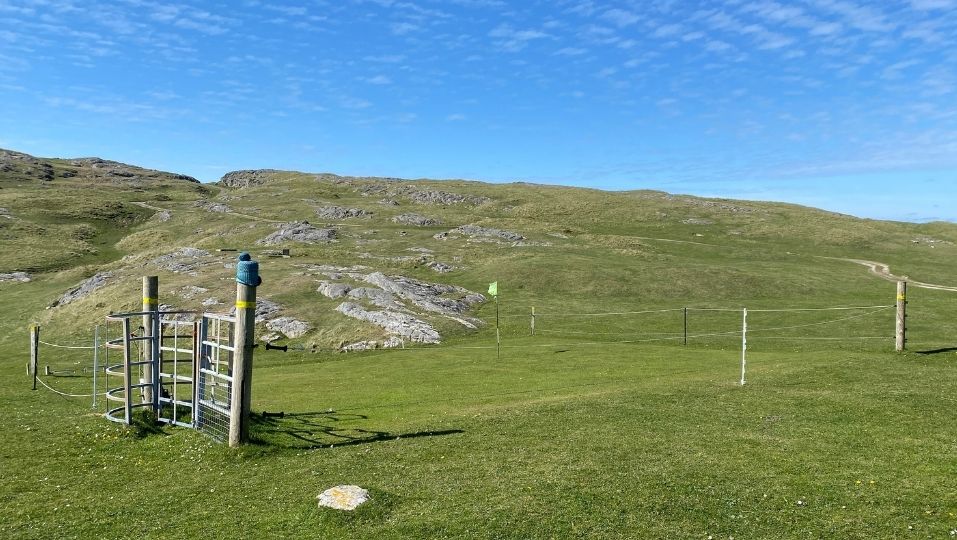 Barra Golf Club lies on the west coast of the Western Isles of Scotland in a small hamlet called Cleat. From Castlebay, you pass one of the most natural...