Overlooked by many, it is a Harry Colt & Donald Steel with bags of character. 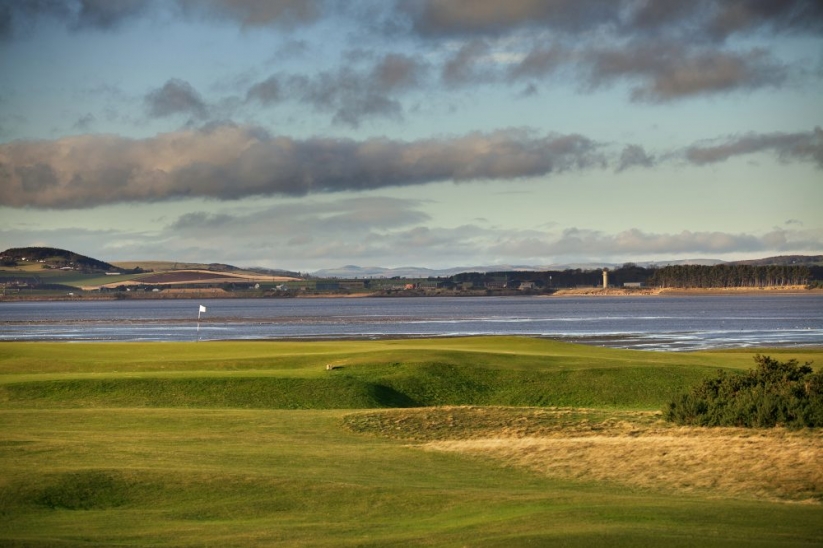 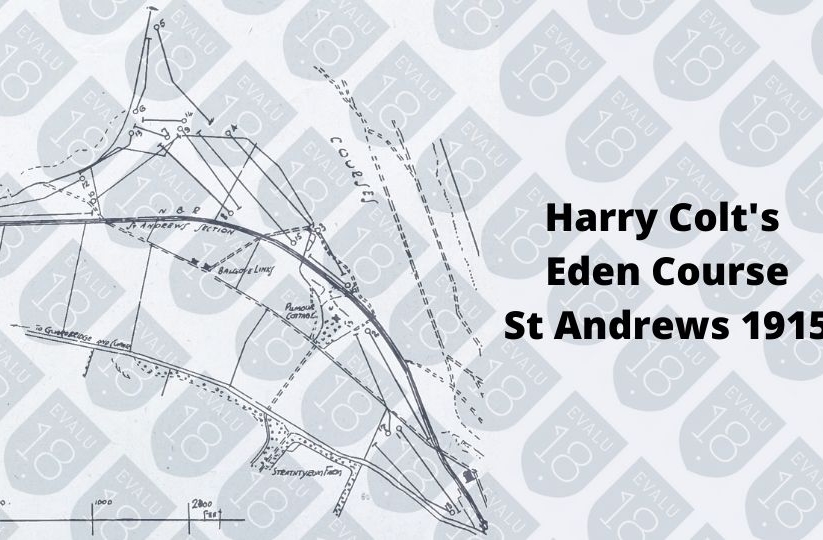 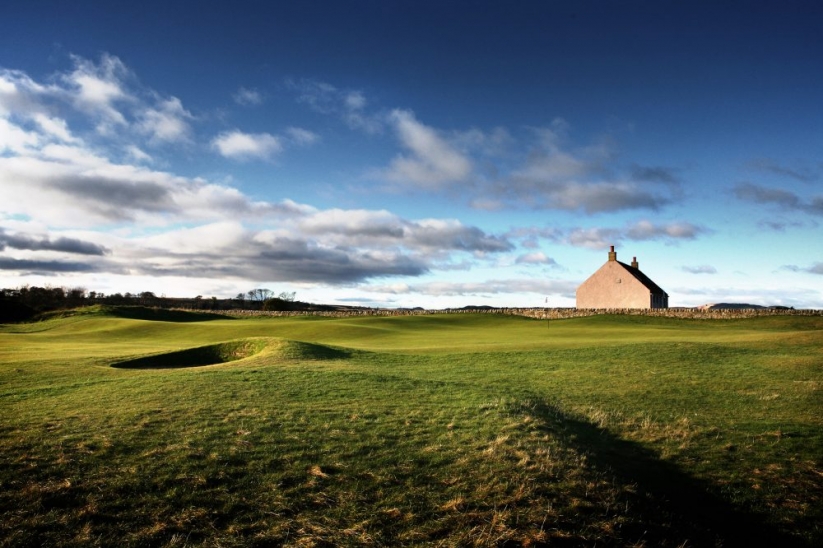 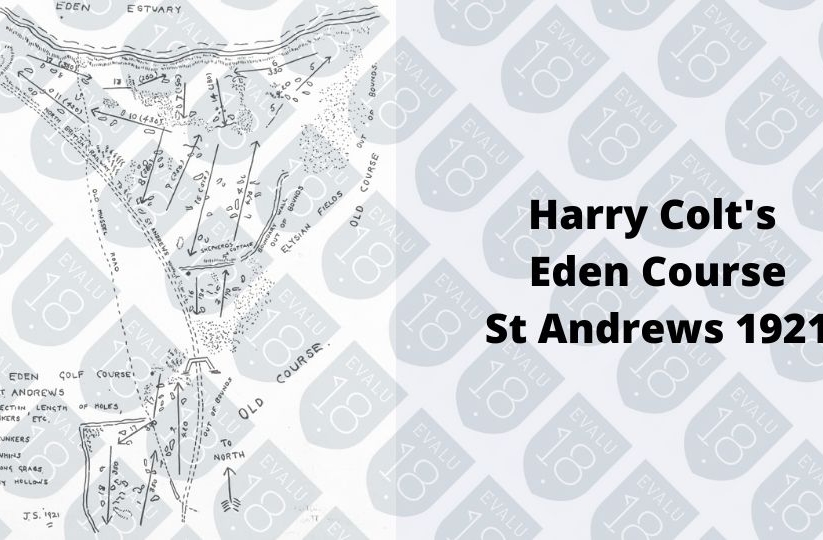 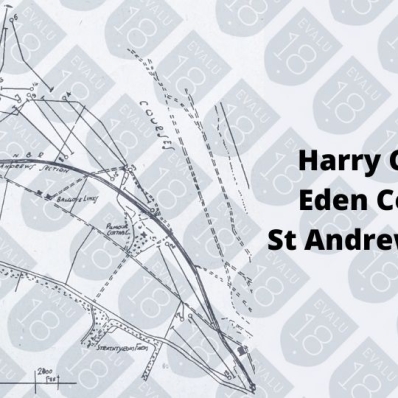 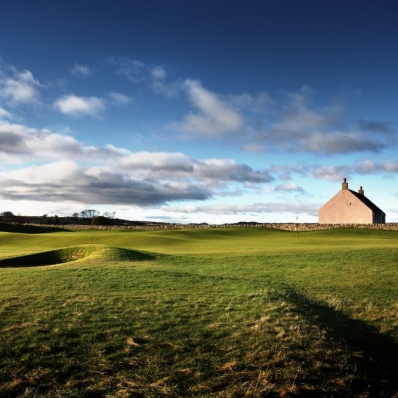 The changes on the St Andrews Eden Course also allowed space for the tent village when St Andrews hosts The Open. Perhaps in a sick twist of fate, the sacrifice of Harry Colt's Eden Course has ensured the Old Course can continue to be used as an Open Venue.

The original Eden was laid out by Mr. Harry Colt and built by Mr. Frank Harris. Approval for the new course, the fourth course at the time, was granted in August of 1913. The initial budget was set at £2500 for what was essentially a relief course for the busy summer season. In the end, the total spend ended up being £3000. It opened for play in early summer 1914.

It was noted that the fourth course was not an easy negotiation between the landowner, Mr. James Cheape, the town, and the R&A. At the time there was also the issue of the railway, Pilmour Cottage, and the requirement of the turf nursery. These issues prevented Harry Colt from making the very most of this project. As part of the deal, the R&A was required to cover the expense of installing irrigation to all four courses at St Andrew's, to the tune of £4000.

The initial layout on the St Andrews Eden Course was played to 6155 yards but could be stretched to 6400 yards! As planned by Harry Colt, there were four Par 3's and two Par 5's. In particular, Harry Colt mentioned using the natural plateaux in addition to building a couple more.

Such was the outrage against the aggressive bunkering, the scorecard provided also the number of bunkers on each hole! They totaled 42 in all, 11 of which were pot bunkers. There were also two oblique hazards that needed to be carried on the 4th and 10th.

In July 1914, there was published a 'critical survey' of St Andrews Eden Course. It was said to be a typical Harry Colt design with forced carries and it was thought by some to be 'severely bunkered.' In fact, one critic said of the 14th, 'Harry Colt has bowed down at the altar of Crankiness and has offended most deeply against the Gods of Common Sense.' It wasn't just the 14th... the 1st, 3rd, 4th, 6th, 7th, and 13th all received similar scrutiny... 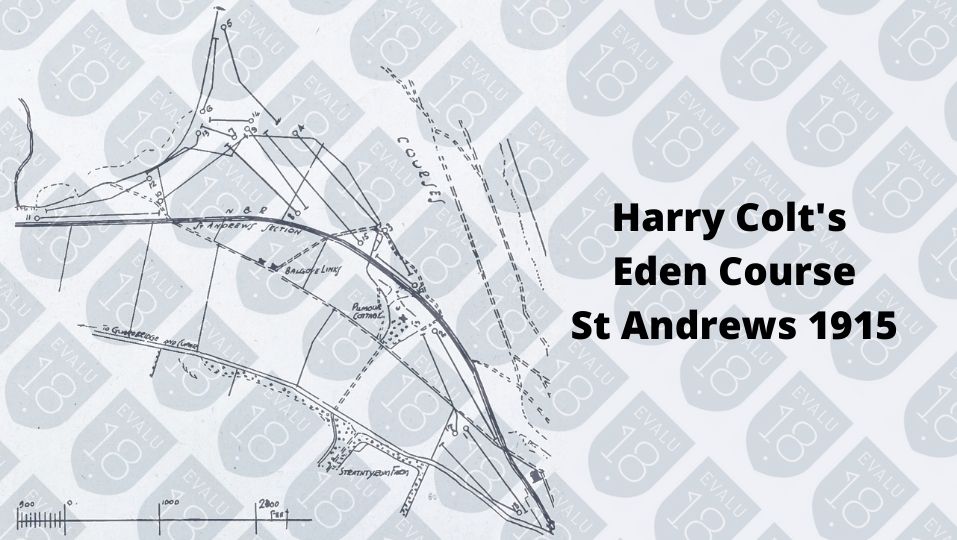 By 1921, the St Andrews Eden Course actually shrunk by 5 yards. New tees were added and it was reported they could be used to stretch 6300 yards if needed. The course record after 7 years of play was 70. It was noted the course was harder than the Old, especially so in the wind. 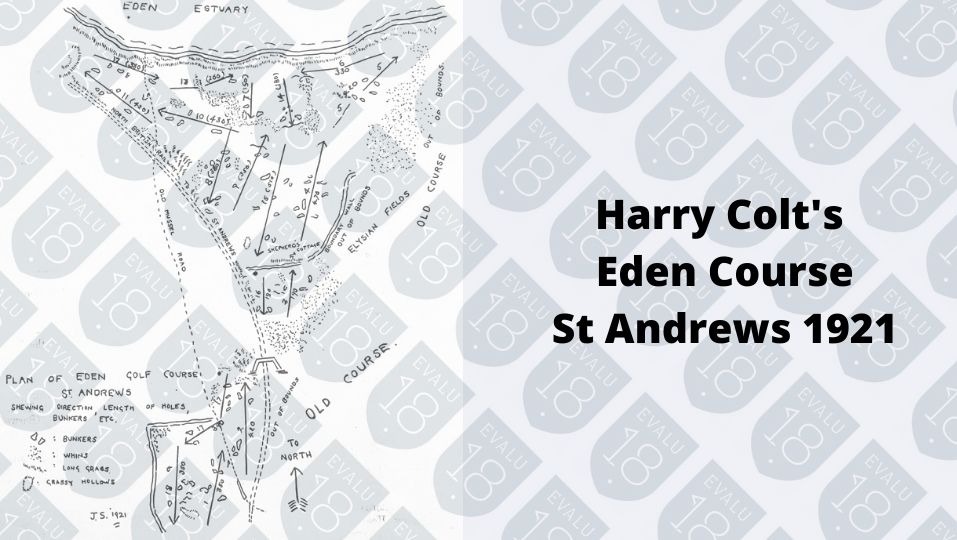 In order to make room for the practice facility, the original opening (1 & 2) and closing holes (17 & 18) of the St Andrews Eden Course were lost. That leaves a theoretical possibility of 14 Harry Colt holes. However, Donald Steel's changes meant rerouting the course and this resulted in three more of Harry Colt's holes being lost. That leaves 11 possible Harry Colt holes. The original Colt holes are numbers 2-9, 11 & 13. Additionally, the current 1st green is also Harry Colt's former 3rd green. 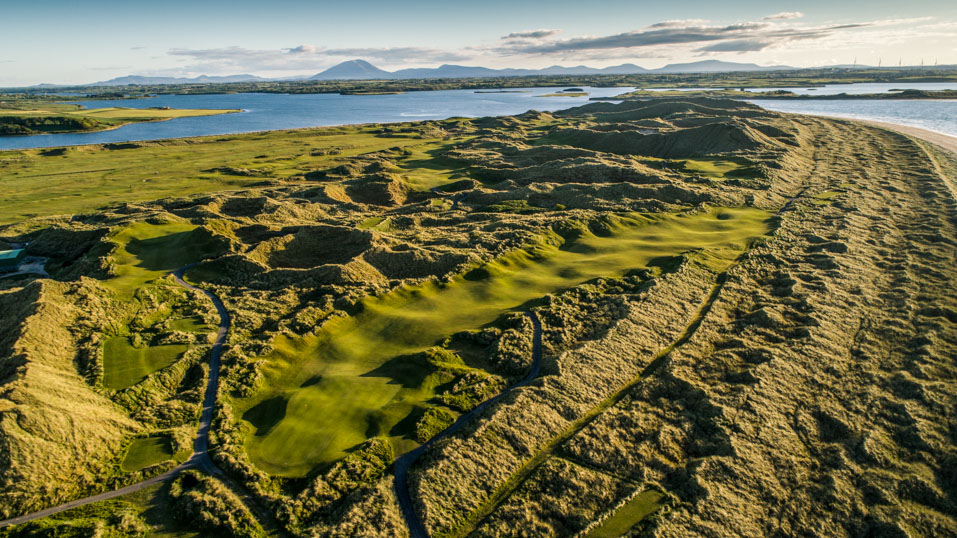 Enniscrone Golf Club is found on the wild Atlantic way on the west coast of Ireland in County Sligo. Set amongst enormous dunes beside Killala Bay and... 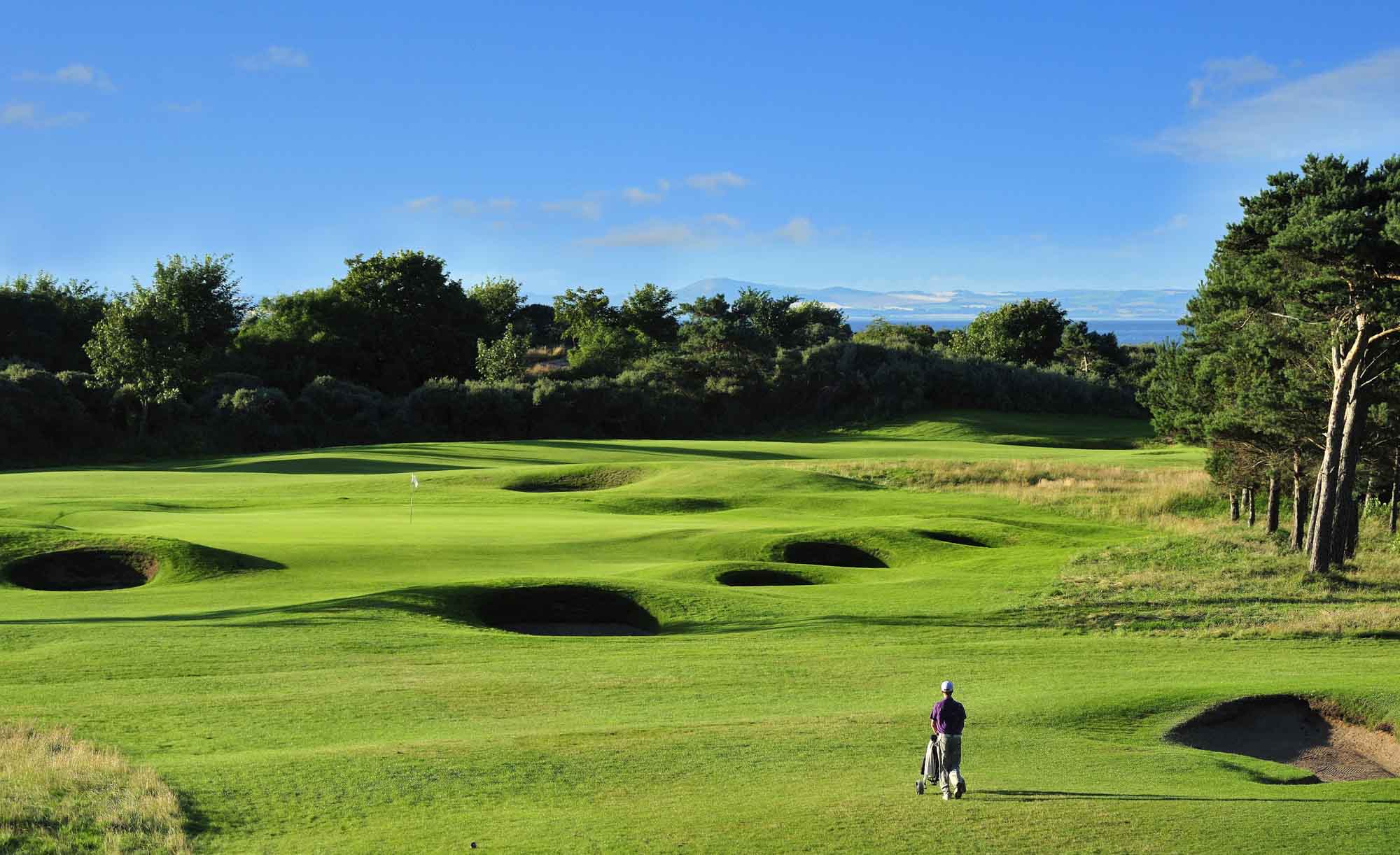