Since WW2 this world-class venue has held more major events than any other. 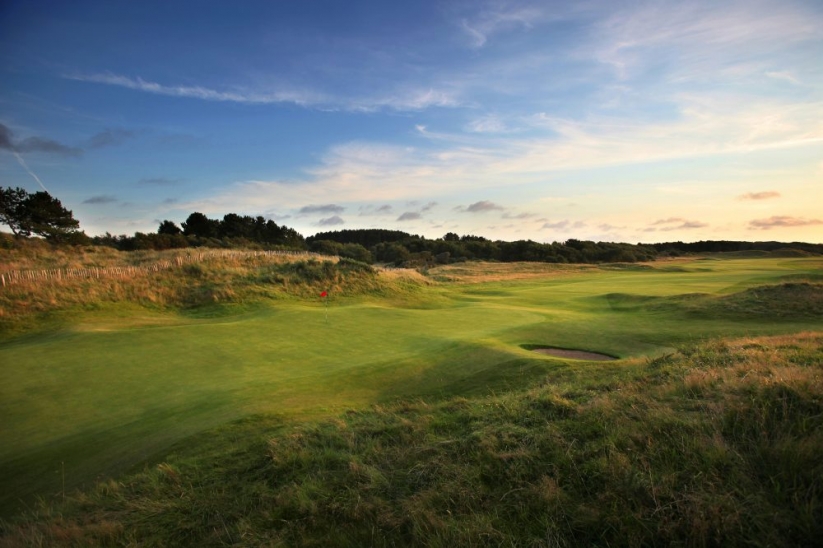 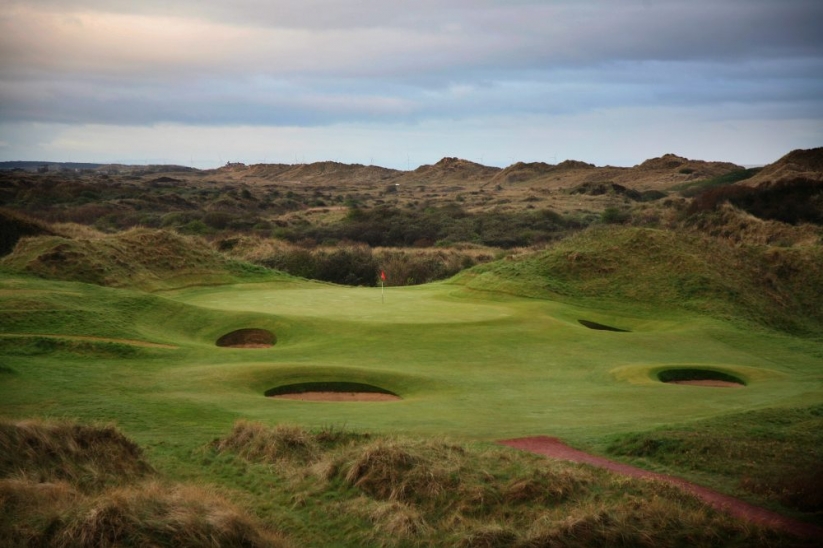 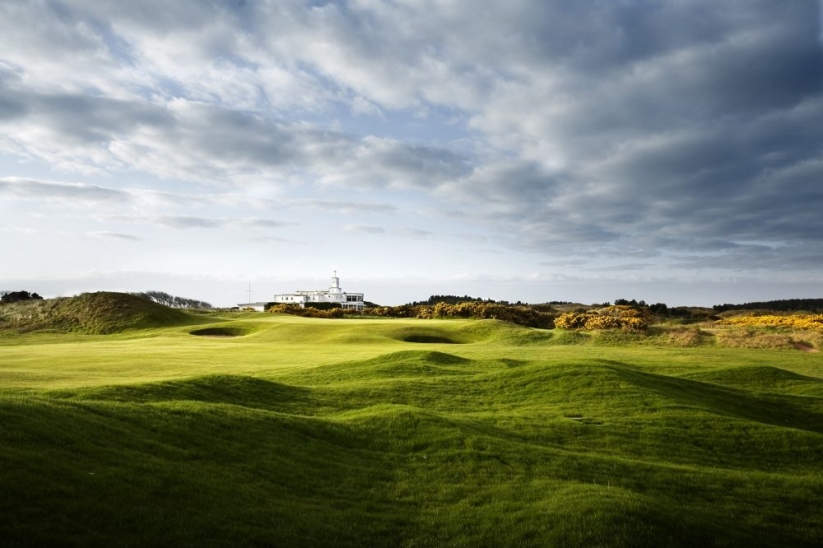 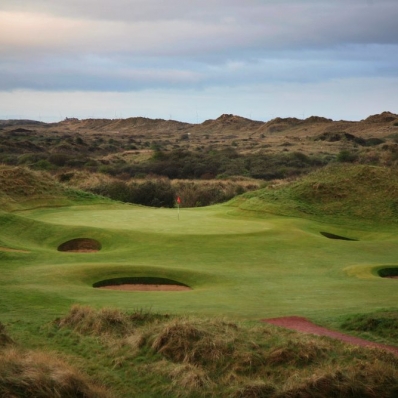 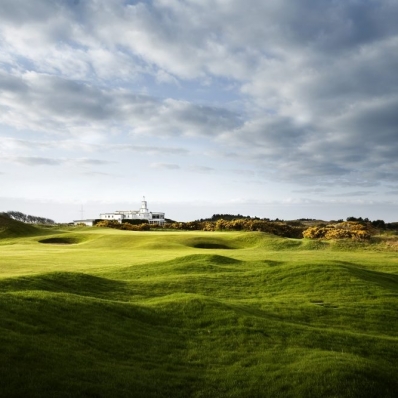 Royal Birkdale Golf Club is known as the King of Clubs. The reputation has been well earned with the club hosting more major tournaments than any other since WW2. The links lie in the Birkdale Dunes on the North West coast of England in Southport - with Hillside Golf Links and Southport & Ainsdale (S&A) Golf Club both immediately to the south. Great golf and a world-class golfing experience await you on one of the Open rota courses in England.

Royal Birkdale Golf Club was founded on July 30, 1889, when nine members formed themselves into the Birkdale Golf Club. The original 9 hole course opened for play in October 1889 and was found in the Shaw Hills behind Bedford Road near Bedford Park. In 1894, it was decided to move the links to the Birkdale Hills. By 1897, the club moved to its present location where 18 holes were laid out by George Lowe, the professional at nearby Royal Lytham & St Annes GC.

The club's landlord had ambitions for Royal Birkdale Golf Club to host a major championship. In preparation for the honour, the club invited Fred Hawtree and JH Taylor to make the changes in 1932. The simple philosophy was to lay the course out in the valleys instead of over them.

The only major change made to Birkdale since then was the removal of the old par 3 17th and the addition of the new par 3 12th. The last major change was overseen by Fred Hawtree in preparation for the 1965 Open Championship. It seems that evolution rather than revolution is the name of the game at Royal Birkdale Golf Club.

In 1991 after the Open, all 18 greens were dug up and relaid and prior to the 2008 Open, greens and bunkering were altered slightly.

The back nine is a single loop made of two smaller loops with Holes 10-14  and 15-18 back to the clubhouse on the south of the property.  The inward nine is longer at 3740 yards with two par 5's coming in the final four holes.

The original clubhouse at Royal Birkdale Golf Club was built in 1897 and demolished in 1903. It was demolished as it was mistakenly built on the neighbour's property. A new clubhouse was built in 1904 and remained in use until 1935. The current iconic clubhouse dates from 1935. It was designed by George Tonge and is meant to look like an ocean liner sailing through the dunes.

Royal Birkdale Golf Club has hosted The Open 10 times since 1954. 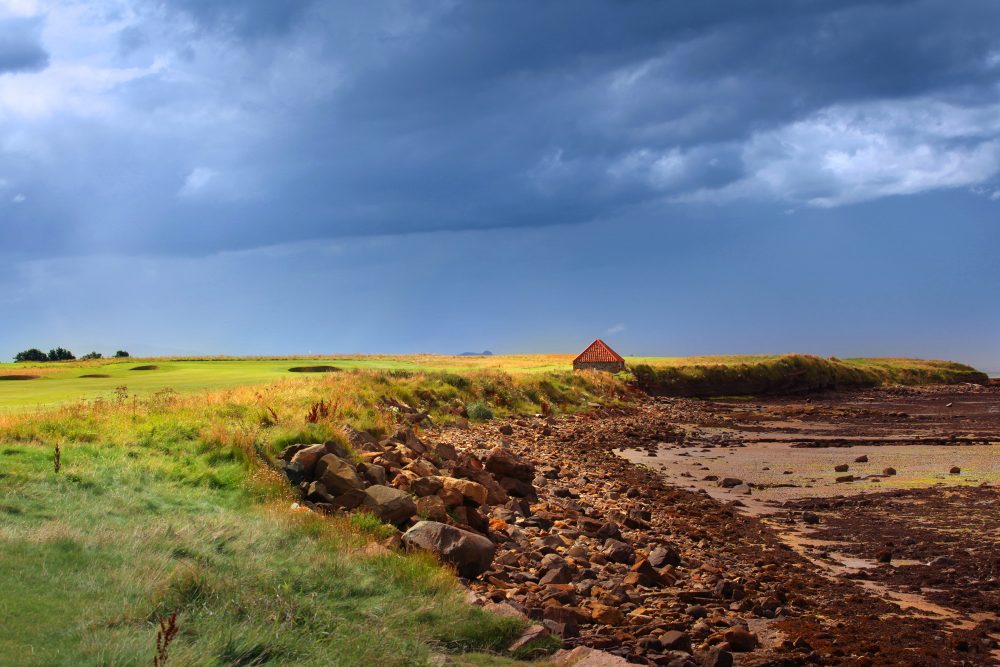 Kilspindie Golf Club is found in Aberlady, Longniddry beside Aberlady Bay on the Firth of Forth. Views across the Firth of Edinburgh, Edinburgh Castle,... 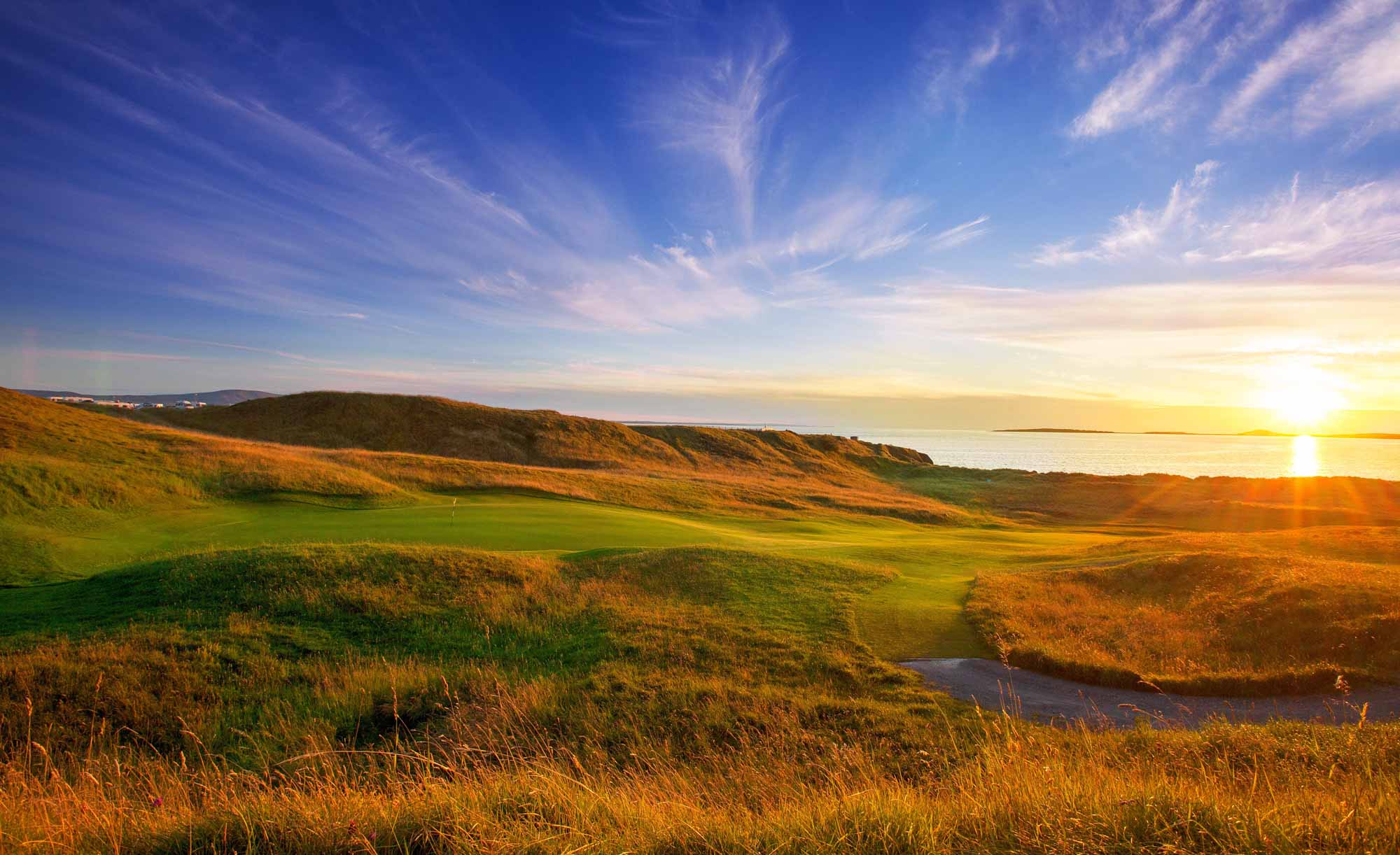 County Sligo Golf Club is found in the seaside village of Rosses Point, County Sligo in the northeast of Ireland not far from Sligo Town and Lough Gill....

It may be hard to believe, but Connemara Championship Golf Links is County Galway’s only links golf course. With views of the 12 Bens and the Atlantic,...