Nairn Dunbar is Nairn's 'other' links with recent work that demands attention. 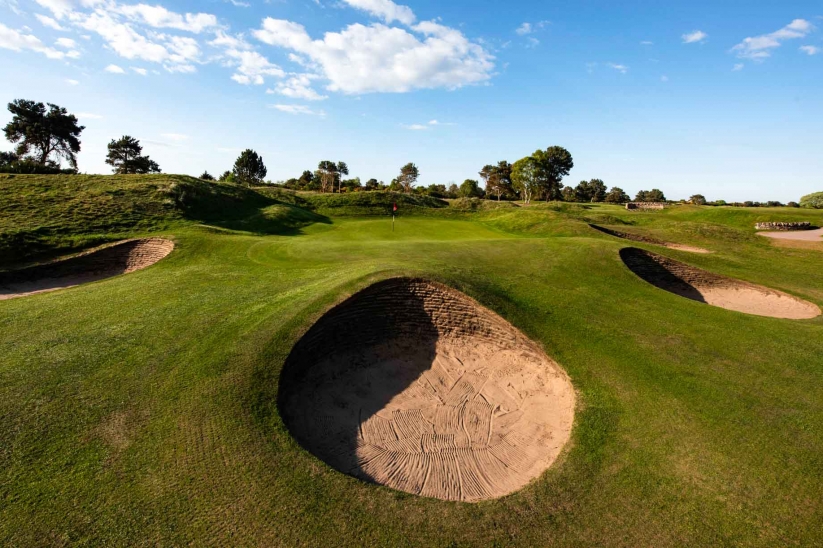 Nairn Dunbar Golf Links is the 'other' links to be found at Nairn, Highlands, Scotland. Nairn Dunbar is found to the east of the River Nairn and set back slightly from the East Beach with the Nairn Lochloy Holiday Park between the Moray Firth and the course.

It was known as the Nairn Artisan Golf Course (Inverness Courier April 25, 1899) and appears to have been built by and for the working-class men who couldn't seem to access Nairn. The design was done by Joseph Dalgliesh who was serving as professional at Nairn Golf Club at the time. The appears the work was carried out by local artisans under the supervision of Mr. Munro - the burgh surveyor. (Northern Scot and Moray & Nairn Express May 27, 1899)

A 9 hole course was opened on May 24, 1899, by Lady Dunbar after her son, Sir Alexander Dunbar of Boath, donated 60 acres to the club. In the interim between WW1 and WW2, the course was extended to 18 holes. The course would be impacted greatly by WW2. Despite the East Beach being mined, golf continued to be played through the war.

The last major change came in 1994 when land that held three holes was sold to a developer and the proceeds were used to fund a new clubhouse. The three lost holes were replaced by the current 9th, 10th, and 11th holes.

The course has made grand strides in returning the firm and fast playing conditions due to restoring the fine grasses on the links. 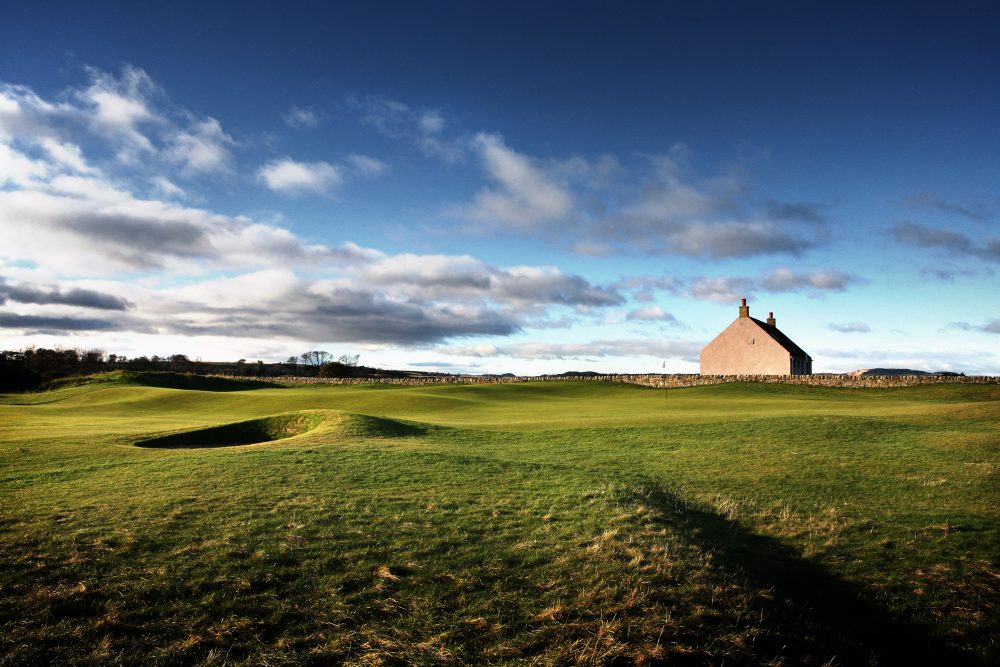 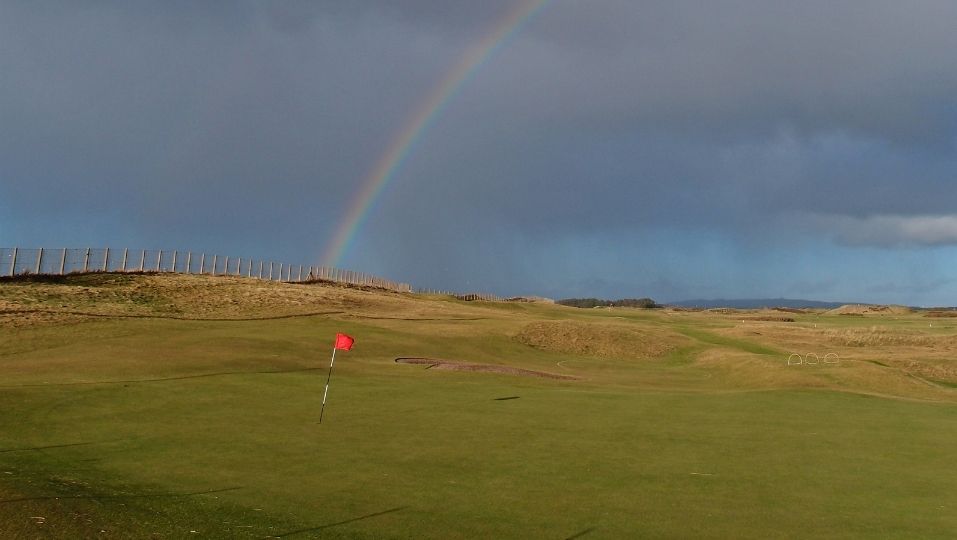 Prestwick St Nicholas Golf Club is the next links north of Trump Turnberry on the Ayrshire coastline. There are stunning views of The Heads of Ayr, Ailsa... 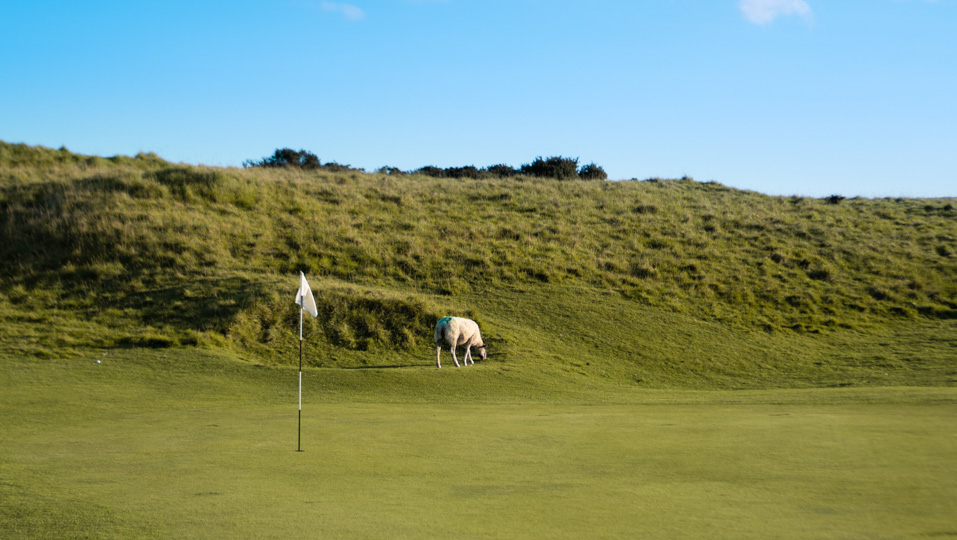 There are very few golf courses that can claim Old Tom Morris and Alister MacKenzie as part of its heritage… Cleeve Hill Golf Club is one of them....