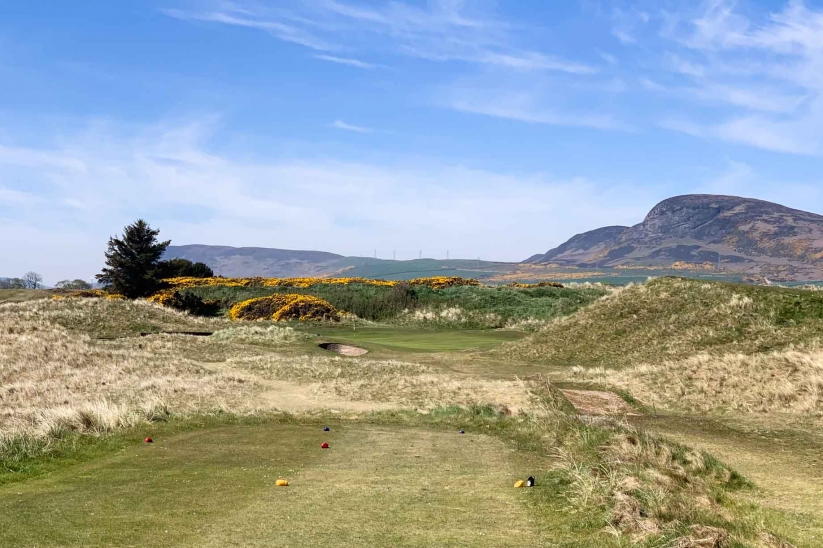 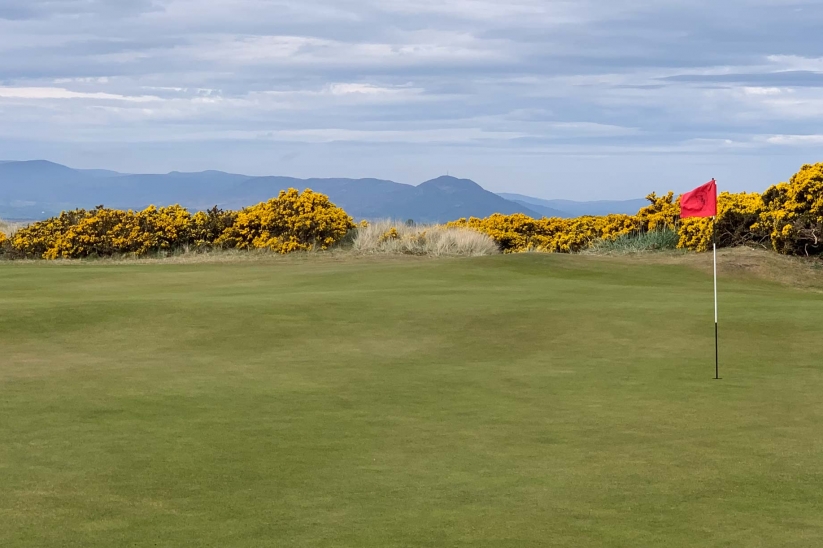 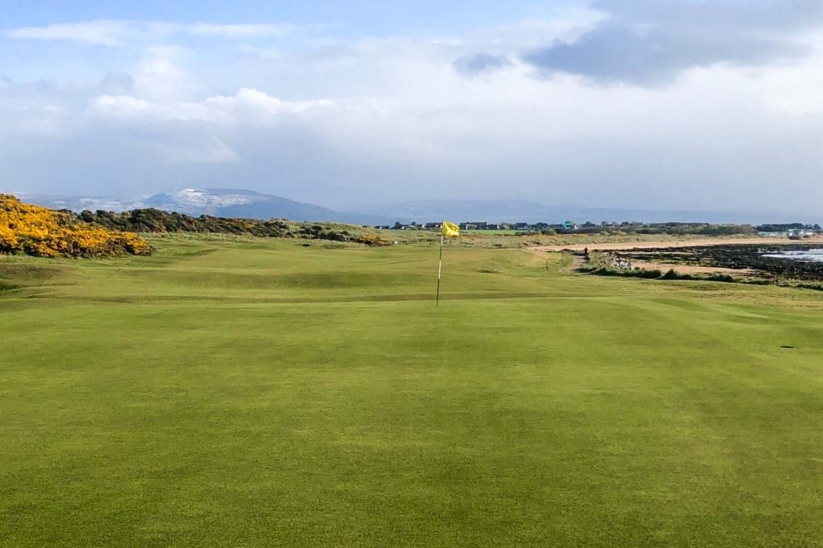 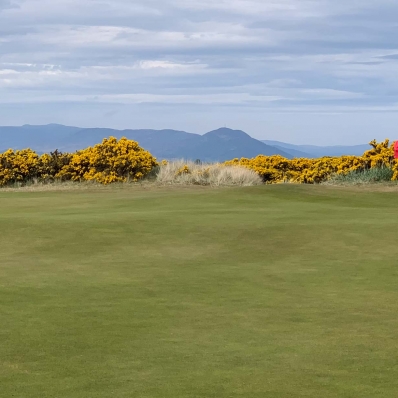 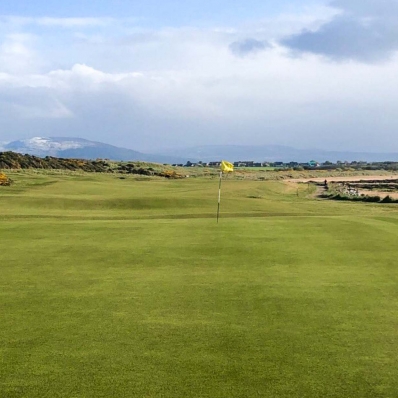 Golspie Golf Club is an 18 hole James Braid links golf course on the Dornoch Firth, in Golspie, Sutherland, Highland, Scotland overlooking the North Sea in the shadow of Ben Bhraggie.

Golf was played on the links at Golspie long before Golspie Golf Club was formed. The local members of the Sutherland Golfing Society formed the club in the spring of 1889. In 1895, The Golfer's Guide wrote: "There is an excellent course of nine holes, and with a little time and care and money, will no doubt be made still more worthy of its charming Highland situation." In 1905, the course was extended to 18 with continual improvement being made until 1921.

It was in 1925 that James Braid was invited to submit a new master plan. He tendered his suggestions that involved adding bunkers and moving some greens. In 1926, the first major works centered on holes 14, 15 & 16. The 1st and 14th have been lengthened subsequently but Golspie Golf Club remains true to its original James Braid character.

Golspie is a course in three acts. First, you play the links holes. Then the heathland holes - almost as if you had been transported to the Surrey sandbelt. Finally, you close up with a collection of holes parkland in nature and feel.

Of the first half dozen, the two par 3's are particularly good. 2 has bunkers directly short and long of the green immediately testing distance control in the wind. 6 plays from a beautiful tee - set on the sea wall and playing inland. The right half of the green is slightly obscured by a dune creating a bit of visual intimidation.

My pick of holes in this opening section though is the short par 4 5th. At only 288 yards, it is a true risk/reward hole that is drivable for many. The beach plays as a lateral hazard up the left-hand side. The green is hidden by a ridge to the fore. Either run it up and over, or make sure your lofted shot holds the green - because two pot bunkers lie in wait behind the green. Choose your approach shot wisely.

7 and 8 begin the transition into heathland golf, while 9 is something that wouldn't look amiss at Sunningdale or Woking. A beautiful cambered fairway sweeps left through the heather towards a green set on the edge of a pine forest. Characteristically, the danger lies beyond the green - this time in the shape of a steep runoff.

14 is where you notice the transition away from heathland to parkland. 16 an excellent par 3. The green is insane - expansive with two distinct tiers. Putting from the back to a front pin is nigh on impossible... Your ball may well end up rolling off the front edge and 30 yards down the apron.

Golspie Golf Club is three styles of golf in one unified by a beautiful location by the Dornoch Firth with some of the best-presented greens in the Highlands. 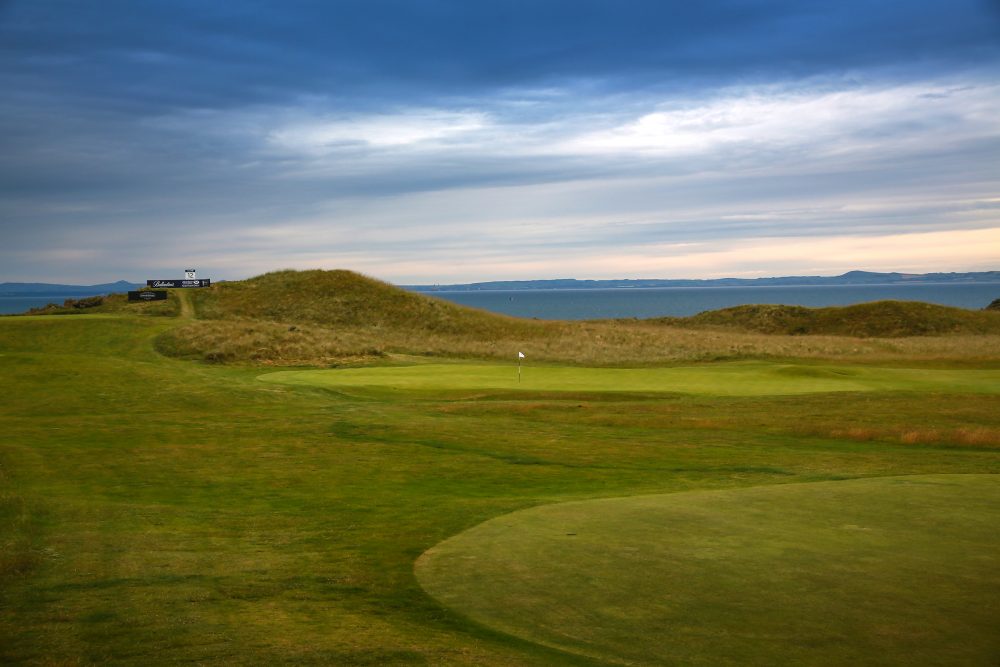 Gullane Golf Club is located in Gullane, East Lothian, Scotland. Despite the club being founded in 1897, golf was played here since 1650! Gullane Golf... 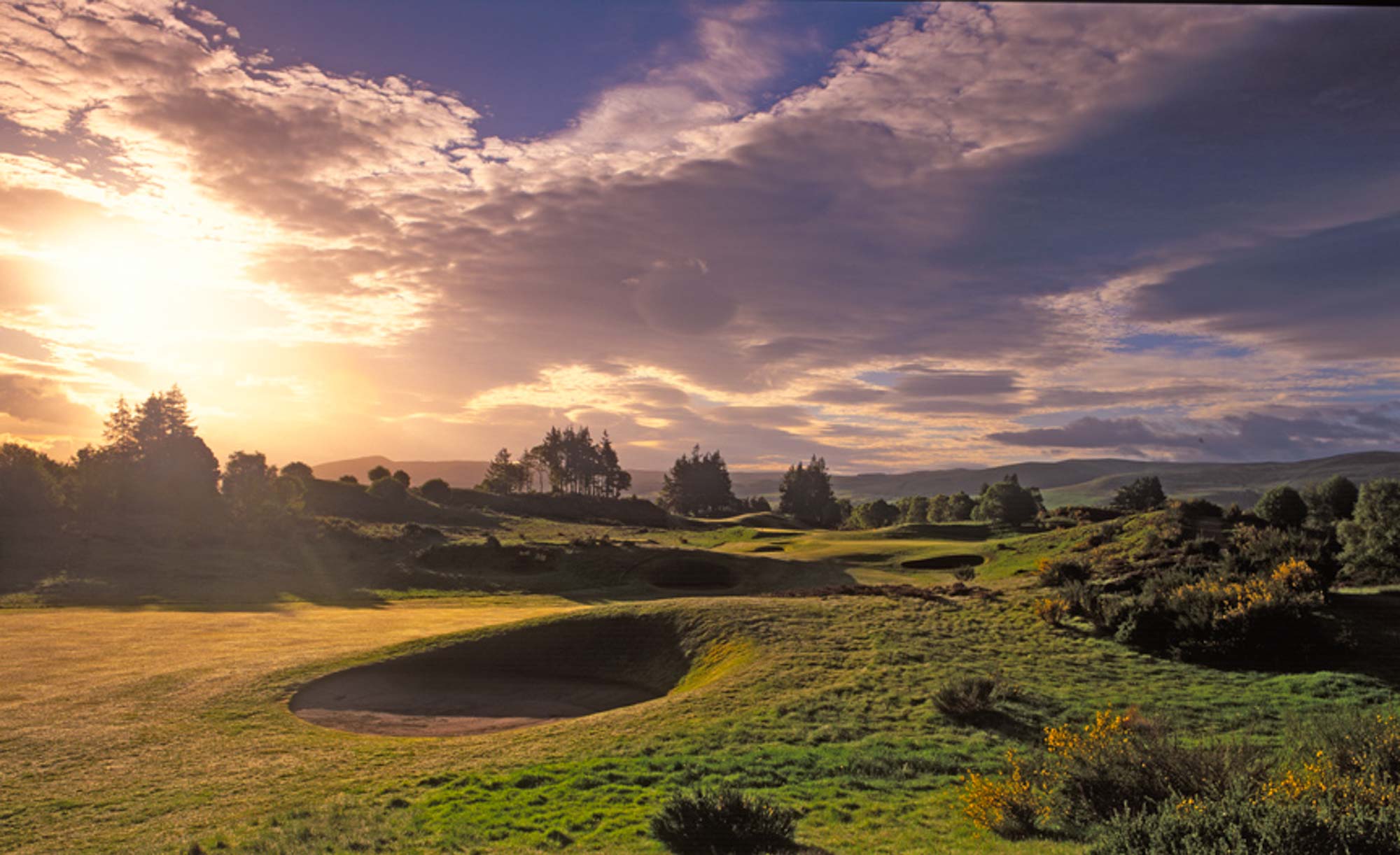 Gleneagles has been called The Glorious Playground. The country estate is a luxury 5-star hotel with no equal. A British institution, the hotel is not... 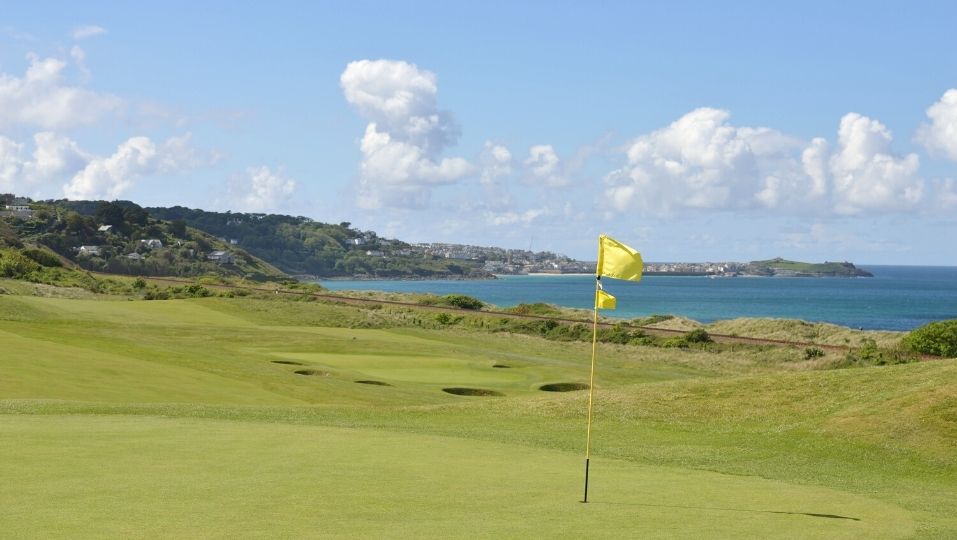 West Cornwall Golf Club is found in the small seaside village of Lelant, St Ives in Cornwall. The course is found on the mouth of the River Hayle with...