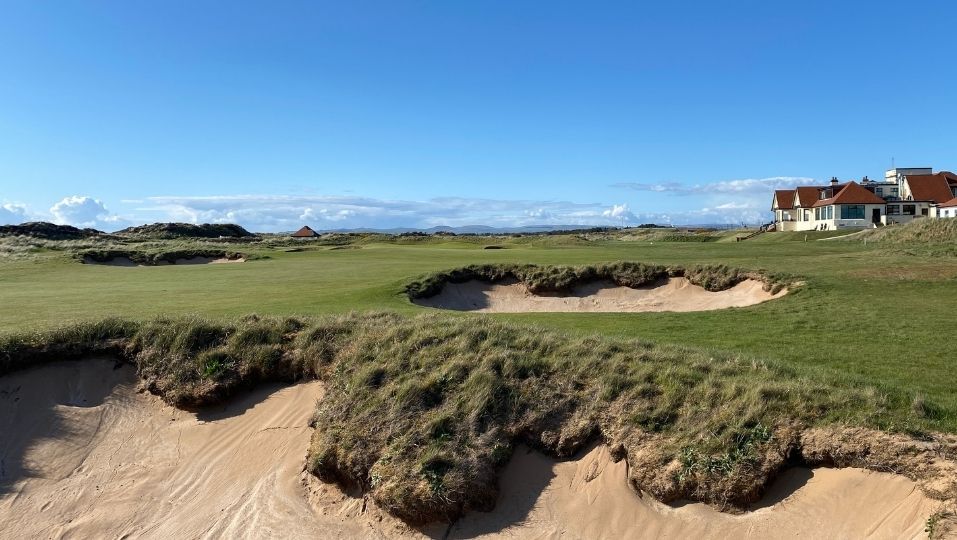 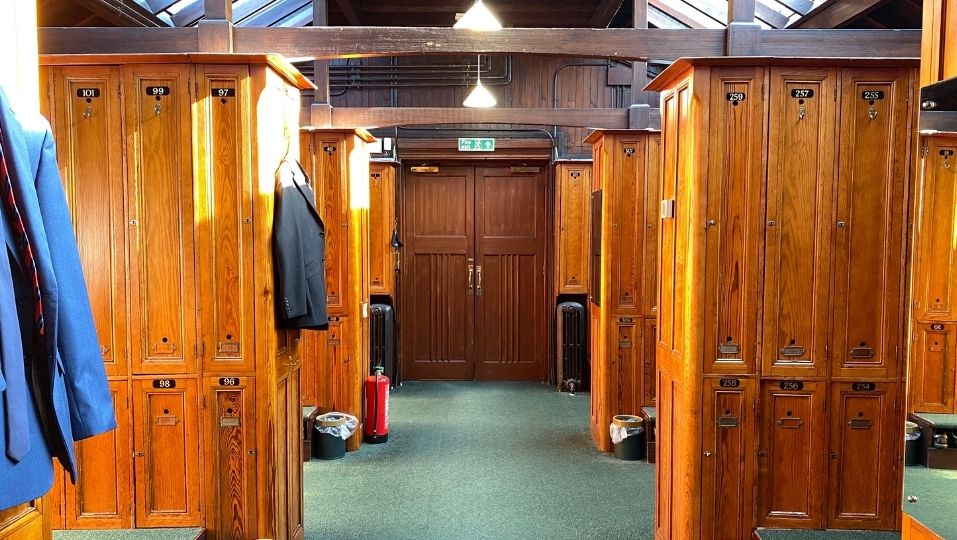 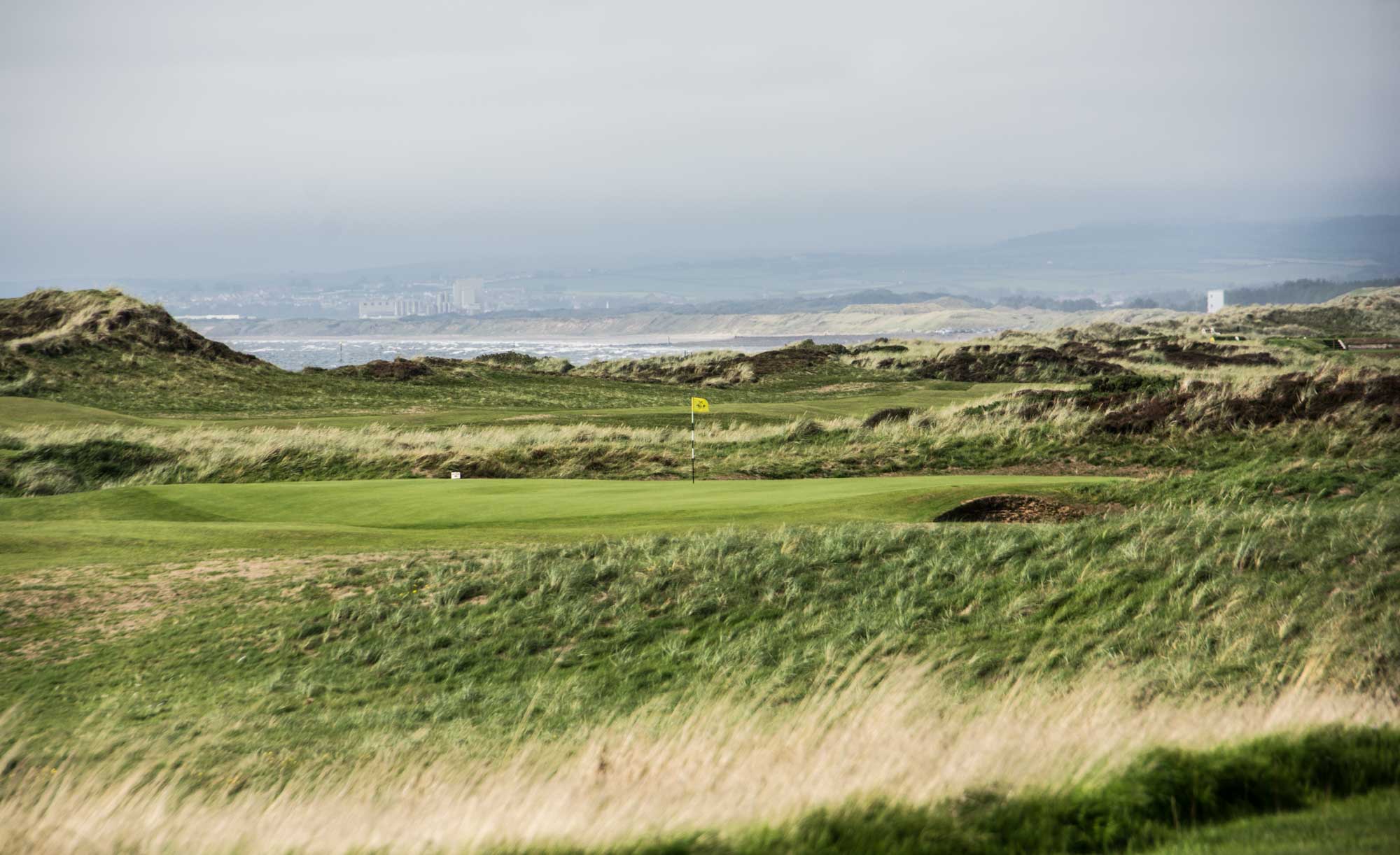 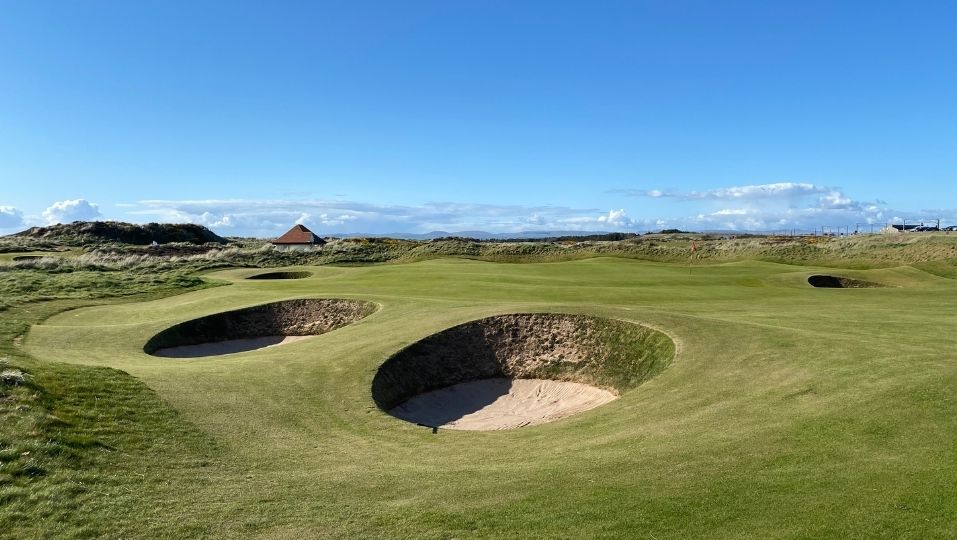 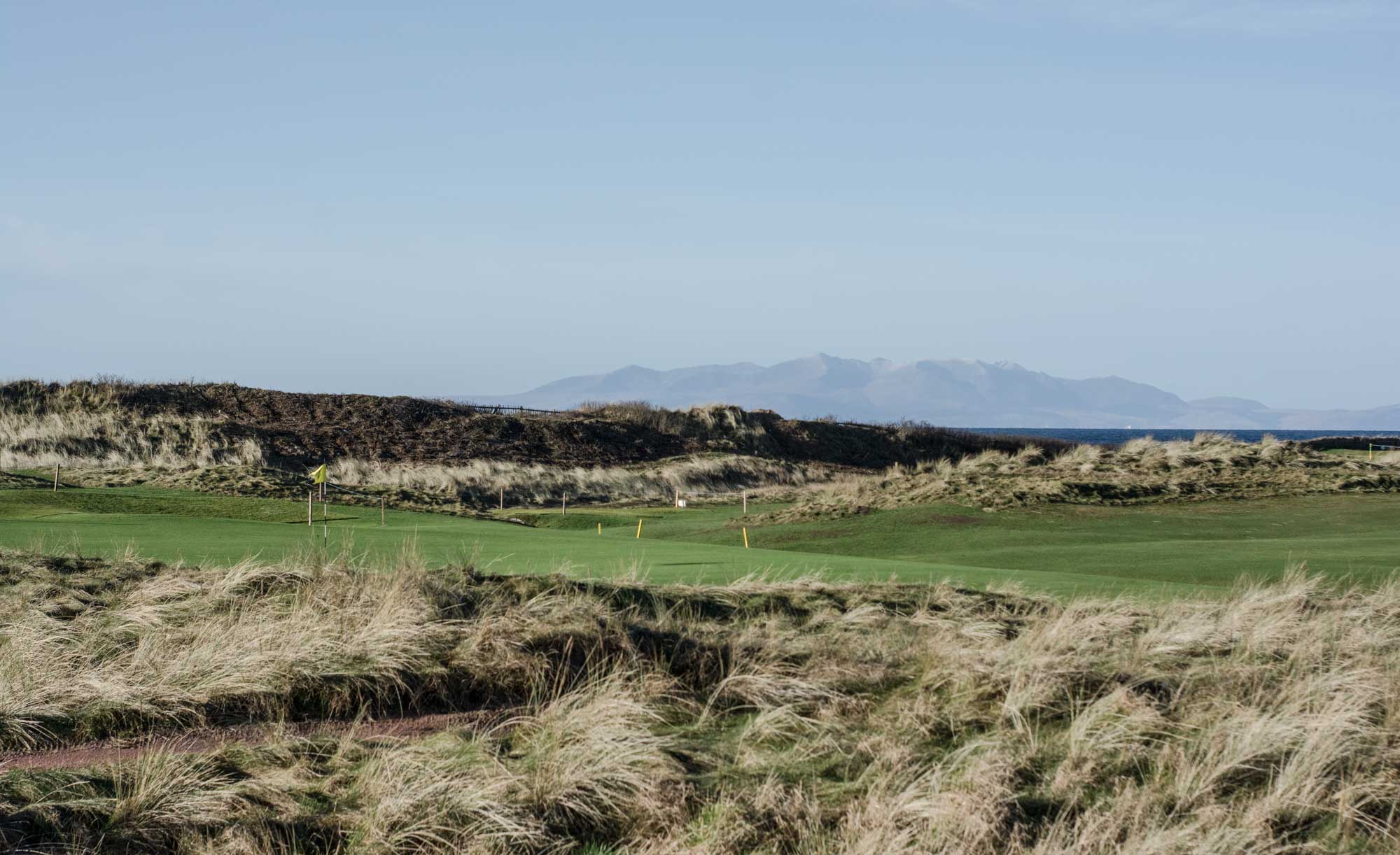 The test at Western Gailes is the ability to keep the ball low, using the ground, and staying off the railway!

Western Gailes Golf Club is found in the incredible dunes behind the South Beach Park just north of Troon on the Ayrshire coast overlooking the Firth of Clyde and Irvine Bay. This golf course only adds to the incredible on offer in the immediate area.

Dundonald Links, Glasgow Golf Club, and Kilmarnock Barassie are the club's immediate neighbours. Trump Turnberry, Prestwick, and Royal Troon all lead the class in Ayrshire but Western Gailes isn't too far behind. What every one of them must envy though is its' true seaside location.

Western Gailes GC was established in 1897 and laid out by the first Keeper of the Green, Mr. F Morris, on land previously looked over by Glasgow Gailes. The course has been lengthened over the years, but it was Fred Hawtree in the 1970s that made the most material changes to the 3rd, 4th and 5th holes.

Western Gailes' routing is a continuous loop anticlockwise from the clubhouse. The first 4 holes extend north and are inland. From the 5th tee, you play south on the water's edge until the 13th green - these are known as the coastal holes. The closing stretch from the 14th tee to the 18th green is again northward and inland.

The Par is 71 and can be set out to break the psychological 7000-yard threshold - with just two par 5's and three par 3's on the card it is a true test of golf! There are three sets of two-shot holes to navigate. The opening stretch of continuous par 4's is found on holes 1-5. The second set is from holes 8-12. The round finishes with three Par 4's!

This is great golf. It may not quite get to the heady heights of an Open Venue but it is good and better than most. The recent work by MacKenzie & Ebert is particularly good. There is a nice mix of naturalized bunkers and revetted bunkers. There are expansive green surrounds and lots of short grass. In essence, the recipe for great golf is fairly simple and it is found in abundance here. The walk is easy and there are no real blind shots unless you've gotten yourself particularly out of position.

The criticism against Western Gailes will be the number of two-shot holes. There are two par 5's and the first you encounter is two yards shorter than the par 4 which directly precedes it. Additionally, two of the three Par 3's are effectively the same distance with the 7th being downhill more so than the 15th.

Some could also find fault with the holes in the middle of the round occupying the best ground. If that were truly a drawback, then many out and back courses should also be leveled with the same criticism, Royal Aberdeen included.

The first four holes are the weakest on the course but they ease one gently into the round. They are good holes, simply not as good as what is to come (but few are!). The turn at 5 brings with it a great stretch of holes, punctuated by the highlights of 6 and 7. These two holes could elevate any links in all of Scotland.

Another nice feature that is lacking on many courses is visual deception. It is used very cleverly firstly on the 8th and then on the 17th. The tee shots landing area appears incredibly tight but there is an abundance available.

Western Gailes is great than the sum of its parts and much of that is down to the quality of the land it sits on. It is intimate but not cramped and has some of the best fairway contours outside of the Old Course that I've come across.

I have been told by numerous individuals I respect that Western Gailes is the best course in Ayrshire. I can completely understand where they are coming from as is a complete set of 18 holes with no apparent weakness other than a lack of variety.

However, I have to note that in no way is it more dramatic than Turnberry, as quirky and historic as Prestwick and as good as 6, 7, and 9 are, they cannot reach the dizzying heights of greatness seen at holes 7-10 at Royal Troon. This is not a criticism but rather a compliment. How so? We are talking about Western Gailes in the same breath as some of the greatest links in the game of golf. That in itself should answer the question as to whether it should be on your must-play list.

Fly Over All 18 Holes at Western Gailes