A top drawer links on the golf-rich coastline of Lancashire! 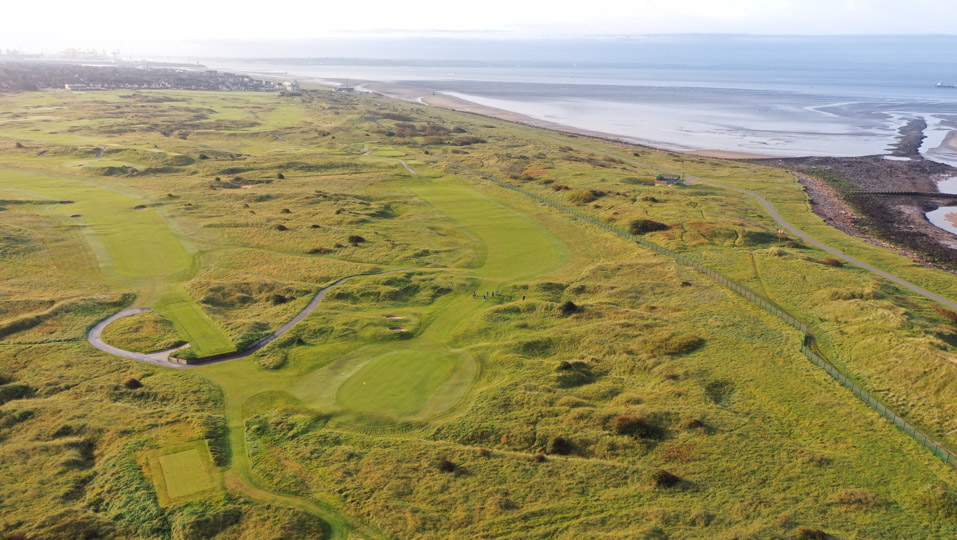 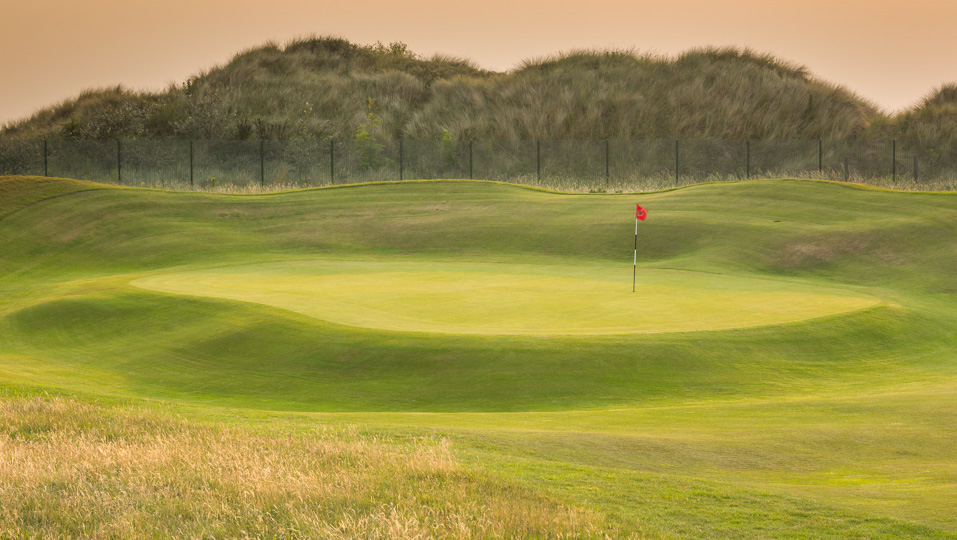 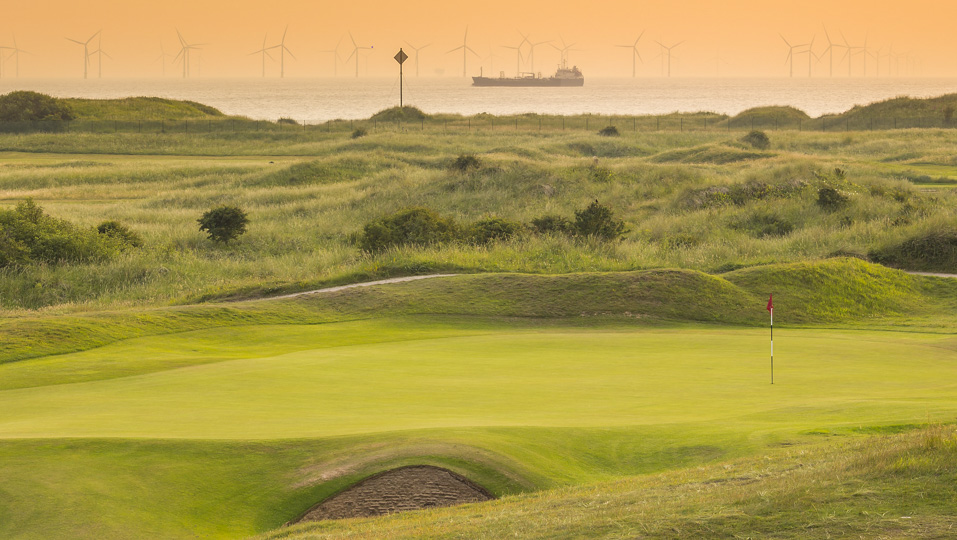 West Lancashire GC is also known as West Lancs or even Blundell Sands.

Harold Hilton was the club's first paid Secretary and Tom Ball was Professional.

West Lancashire Golf Club is found on Blundellsands, Liverpool, England. Opposite Hoylake and Wallasey and south of Formby, the traditional links sits on linksland between Crosby Beach and the Mersey Rail train line.

The club was established by seven members of Hoylake in 1873, making it Lancashire's oldest golf club and one of the earliest in England. The first course was laid in 1874 with subsequent evolutions suggested by Tom Dunn, Harold Hilton, and James Braid. CK Cotton reimagined the course in 1961, which is the course that is still played today.

The course is laid out on 200 acres in two loops of nine starting from the clubhouse. The front nine is a clockwise loop closest to the seaside. The back nine is a figure-eight loop on the more inland side of the site. The course was completely redesigned in 1961 when the course was moved to take advantage of the nearby dunes.