Perhaps overlooked by some due to its close proximity to Portmarnock, it is top drawer in every respect. 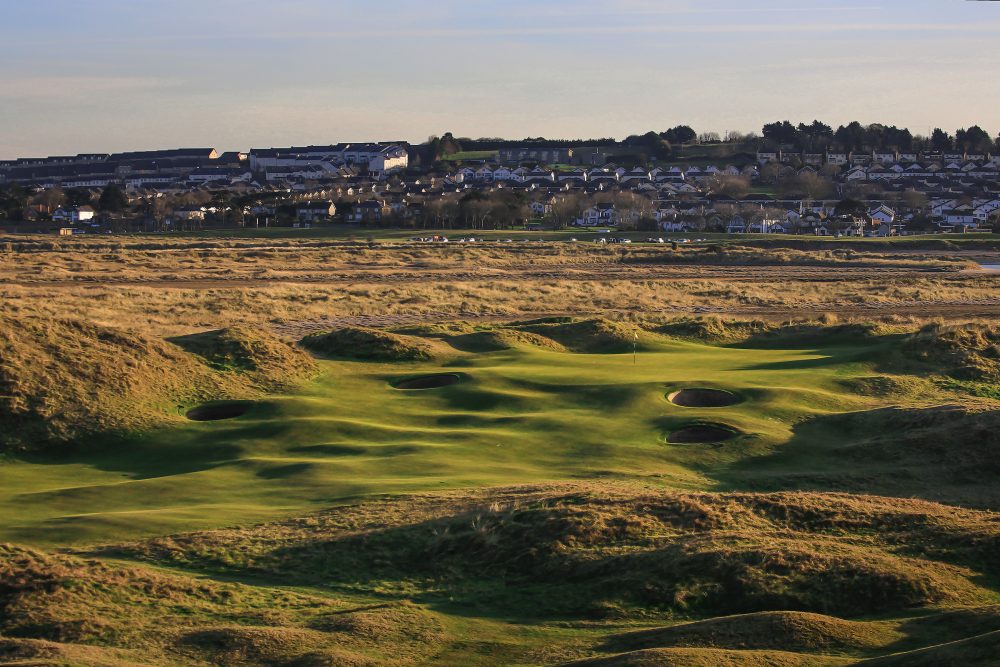 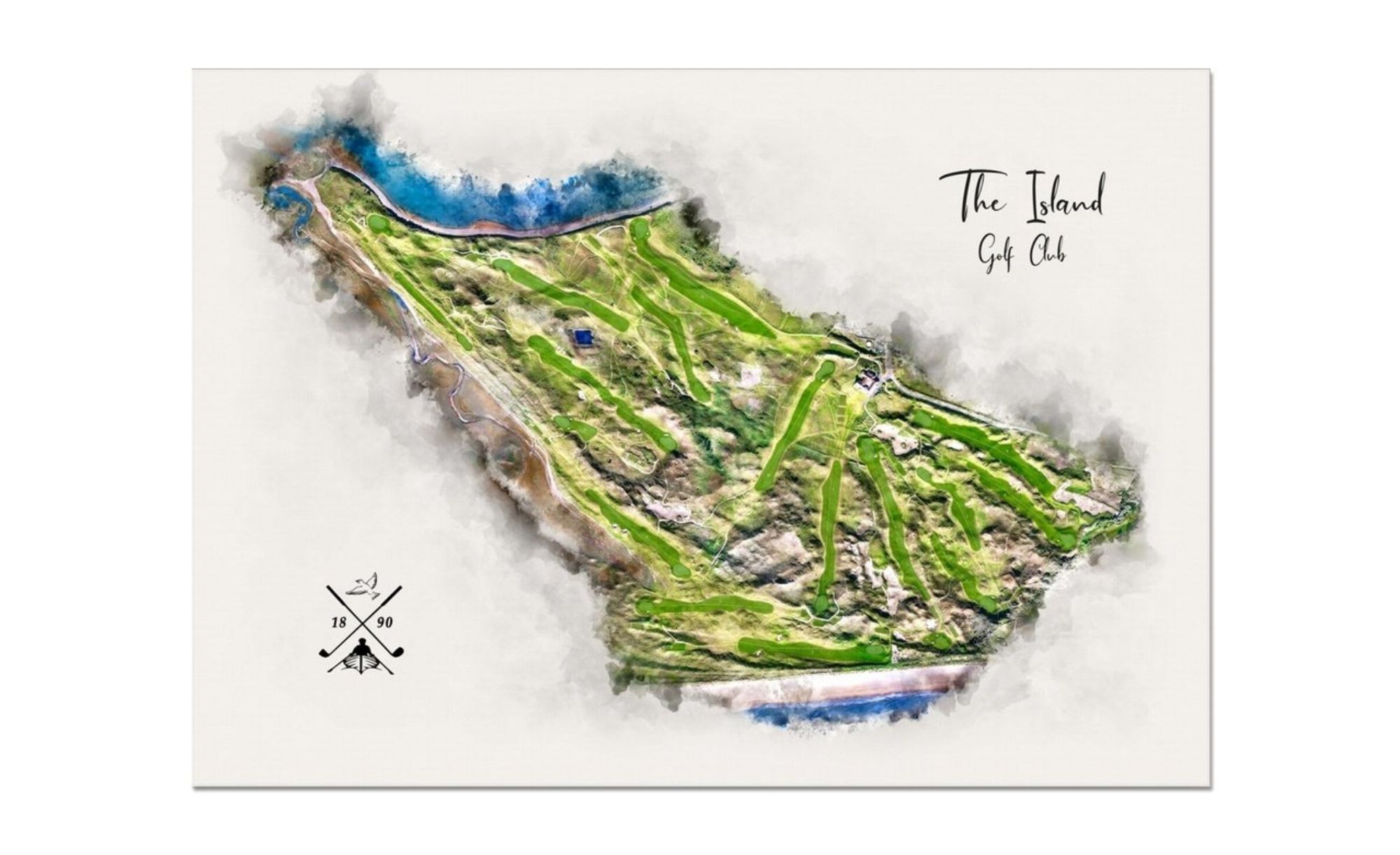 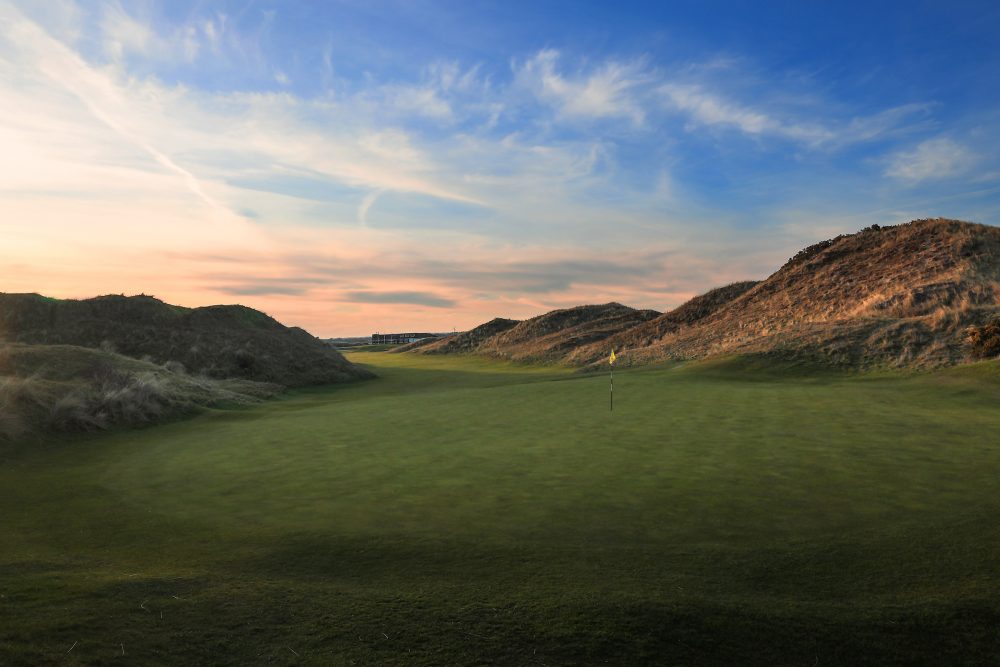 A Regional Qualifying venue for The Open it is a perennial top links destination in Ireland and the British Isles.

With recent works by MacKenzie and Ebert on the front nine, The Island Golf Club will only raise its profile and position in the all-important rankings.

Founded in 1890, The Island Golf Club is overlooked by the North County Dublin village of Malahide. Known as The Island Golf Club as it was once accessed by boat over the estuary. In fact, the course is not found on an island but rather it is located on a peninsula. This unique location with the Malahide Estuary on one side and the Irish Sea on the other provides stunning views of County Dublin and Lambay Island. The course is surrounded by water on three sides.

The story goes that in September 1887, four men rowed across the channel to The Island to "survey the wilderness and assess its suitability as a golf links." Liking what they found, they negotiated a lease from the Cobbe Estate and laid out their own course by simply mowing the grass from the valleys between the dunes and sandhills.

The Island Golf Club was founded in 1890 by ten members known as The Syndicate. What was the motive? Most of the founding members were members of the Royal Dublin Golf Club which closed for the Sabbath Day... Not the most devout, they did have an eye for great linksland. We are confident their sins have been forgiven.

One of the oldest Irish golf clubs, The Island Golf Club is the third oldest in Dublin and among the first twelve golf clubs in Ireland. Many of the early courses in Ireland were established by military personnel from Scotland serving in His Majesty's Service. Here we find another point of difference as the majority of The Syndicate practiced law and worked as Barristers.

In 1952, all shares in the club were turned over to the members. Since then, The Island has continued to flourish hosting national and international competitions. In addition to Open Qualifying, the club co-hosted The Amateur Championship with Portmarnock Golf Club in 2019.

Purchase modern artwork and photography of The Island.