Visit now before the best-kept secret gets out. You will only hear more and more of this course as it is properly restored! 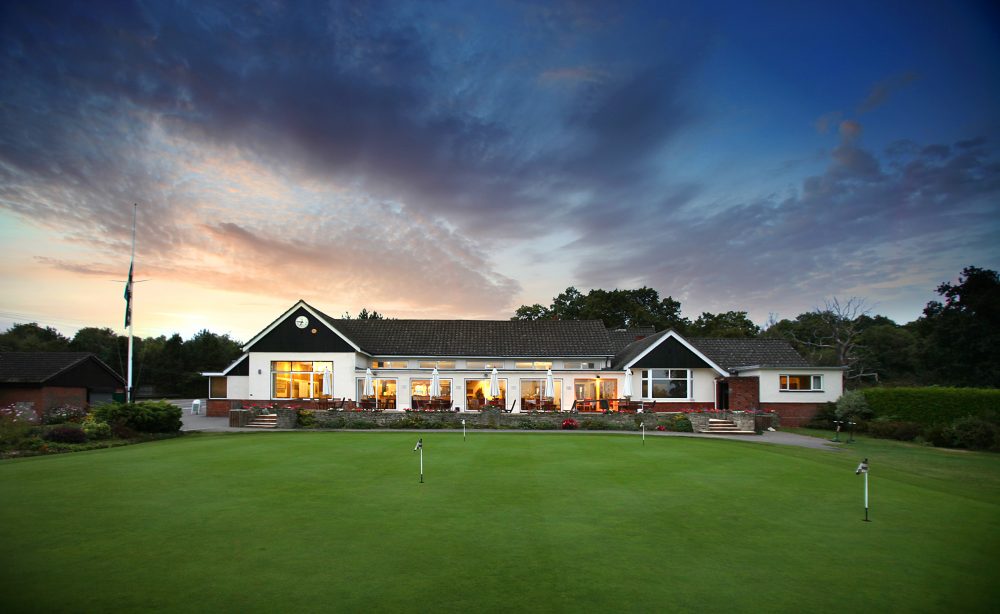 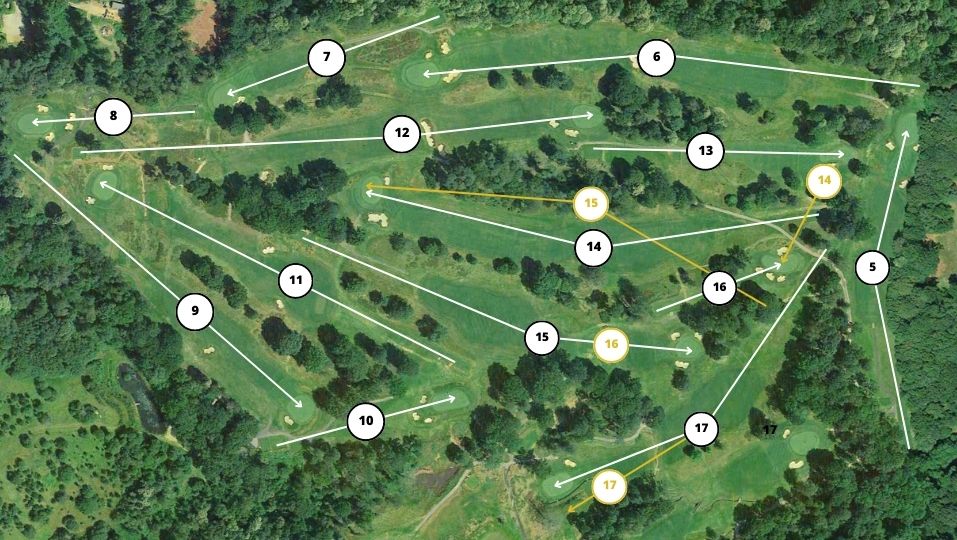 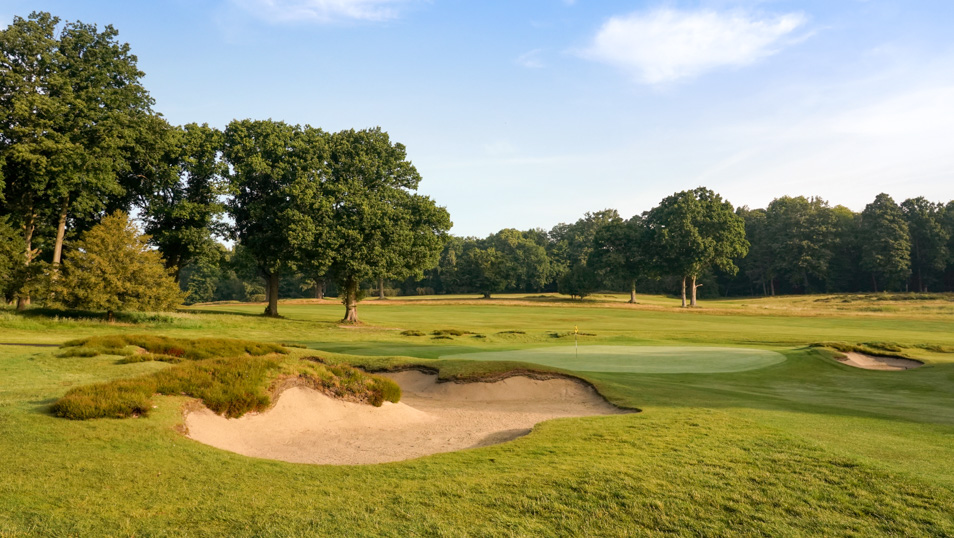 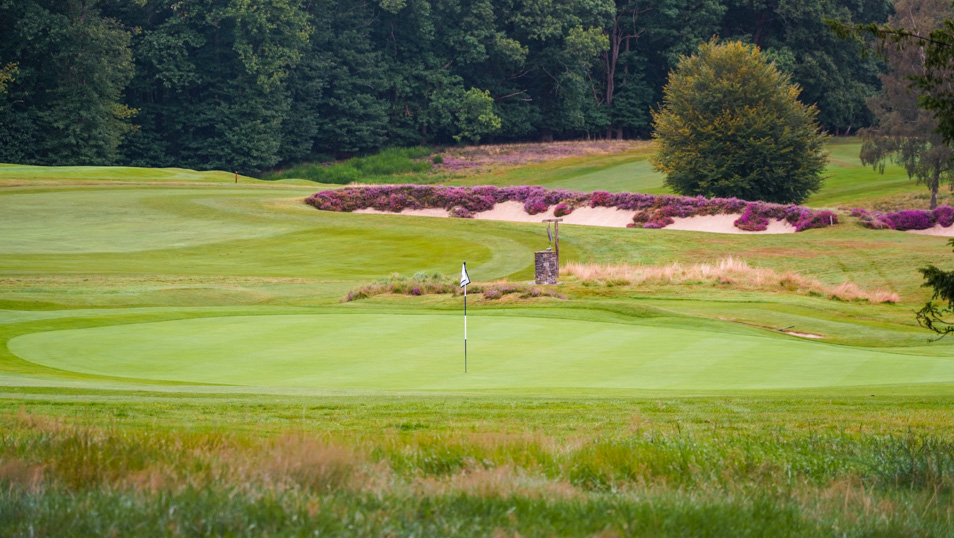 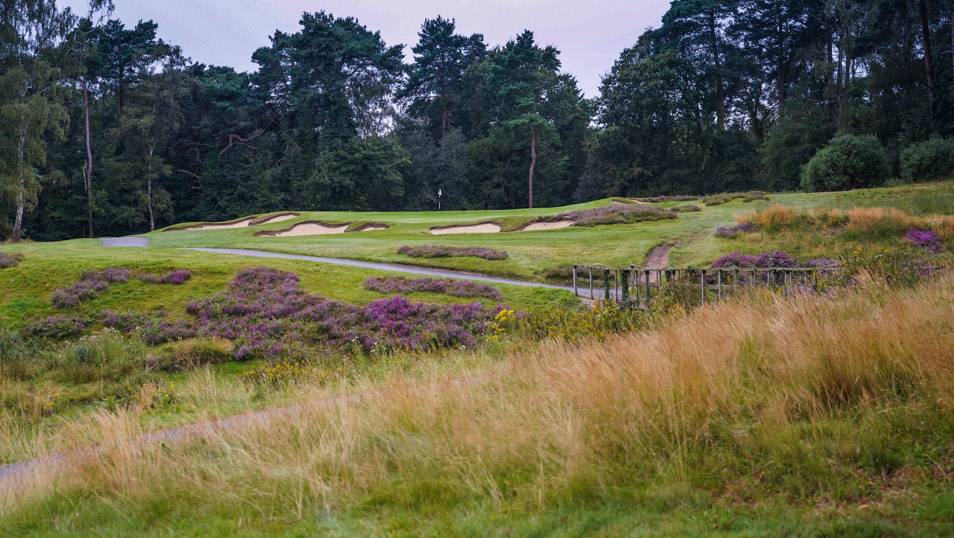 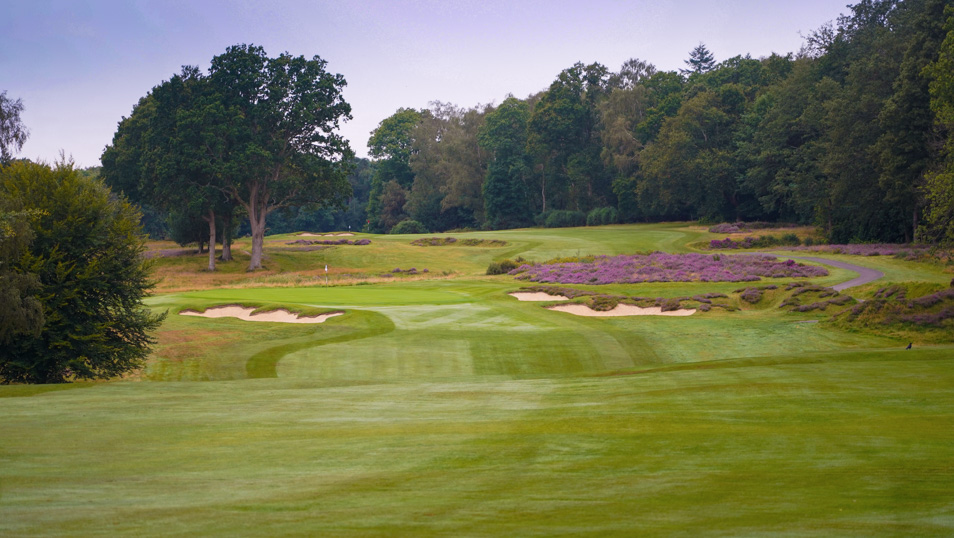 Project 2020 will restore Stoneham Golf Club to its former glory. Plans include:

Clubs with potential could learn from the calculated approach to improvement at Stoneham.

Project 2020 is complete but the work isn't. Like most projects, progress is continual. Further ahead are plans for more tree management, heather regeneration, reservoir, and updated customer experience. Matt Plested et al have the passion to see it through - truly remarkable for a man 6 years into hi tenure already.

Stoneham Golf Club is a parkland/ heathland golf course located on an old deer park on the northern boundary of Southampton. It is a golf course that we should be hearing more and more about.

Founded in 1908, the course is a design of Sunningdale Old architect, Willie Park Jr. Said to challenge one's brain as much as one's brawn, the undulating heathland of just 6375 yards is located on the northern boundary of Southampton, Hampshire.

The site itself is an ancient deer park and the greenkeeper's path is the old entrance road which led to the old manor house that would have sat proudly above the east of the course to the right of the 5th hole. Some of the specimen oaks are nearly 1000 years old!

The golf club itself also played a pivotal role during WW2 when it was used as a base for a couple of thousand Americans and their tanks. The tanks were hidden in the trees surrounding the golf course and the mess hall and officer's quarters were the old greenkeeper's shed beside the clubhouse to the right of the 18th green. Chains were strung from the trees across fairways to prevent plans from using the fairways as landing strips. Some of the chains remain until today with the trees growing around them!

How Much Willie Park Jr is Left?

The original course is very much intact. Holes 1-13, 16, and 18 are Willie Park Jr originals. It would appear the 14th green is now the 16th green. Both were Par 3's but now played from different angles. The original 15th was a slight dogleg right to left and is now the 14th which is played as a dogleg left to right. The original 17th was a 159-yard par 3 to a green site to the left of the current iteration that is played as a par 4. In a nutshell, 17 is new with holes 14, and 15 using original elements from Willie Park Jr.

Since our visit, the club has found indications that Harry Colt left his mark on Stoneham. We will update the website once the information has been obtained.

There are three one-shot holes in 4 on the front nine. The 228-yard Redan 7th, the 163-yard 8th, and the 189-yard 10th. The 7th requires a low drawing shot typical of most Redans. The 8th plays a club longer due to its uphill nature and the 10th is a slightly downhill carry to a slender green. The only other course with a similar format that comes to mind is West Sussex.

The Stoneham Academy is a full-featured practice facility that rivals the best in the land. There are grass tees and covered bays at the Trackman-equipped driving range. The balls are Callaway Supersoft's and the short game area replicates every conceivable shot you could wish for on the course.

Access is in front of the first tees which sounds like a health and safety nightmare but due to clever use of mounding, access is safe and blends in with the surroundings. The mounding around the range has a Willie Park Jr feel - another nod to a club that gets its origins but is embracing the future.

What James Edwards and Matt Plested have been able to achieve on roughly 10 acres is a marvel. For members, practice facilities and range balls are inclusive with yearly subs. If it were near London, it would be full from morning to night with keen golfers happily paying £10 a bucket. 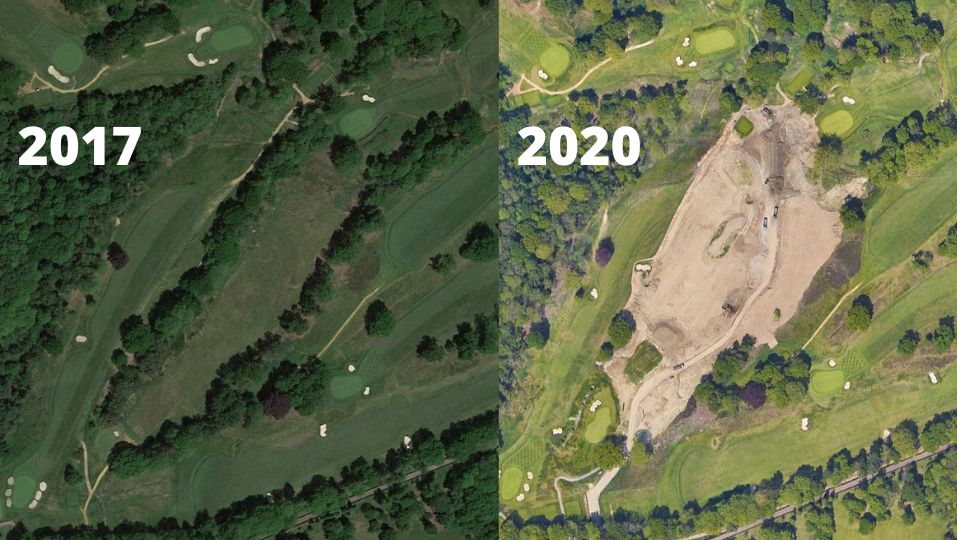 The new halfway hut is a welcome addition as the routing doesn't return to the clubhouse until the 18th. Named after Richard Bland, the club's current attached professional, adds a little amenity value, respite, and welcome revenue stream to the operation.

Another little feature of the course is wayfinding and course furniture. Throughout, the uniformed look is unique to Stoneham and has been produced in-house with the help of a volunteer section of members known as the Bonfire Gang. Trained and equipped with chainsaws, they carefully weed out low-quality timber and thin the property of scrub.

Some of the wood harvested has been used to make the course furniture - at a lower cost and higher in quality than what could be otherwise commercially sourced. Just more evidence of the ingenuity and investment made by the club to engage members, raise the quality of the offering, and lower costs. A win on all accounts.

Five Par 5's and five Par 3's make for a varied round of which the string of holes from 6 to 16 is the most celebrated. The opening 5 holes provide solid golf with the opening Par 5-3-4 being both unique and testing. The outward nine plays along the boundary fence with OOB a constant feature on holes 1, 2, and 5 through 9. It is there but only ever in play for the most egregious of shots.

Stretched to the limit, the course barely reaches 6400 yards. Played from the Yellow Tees, the course is under 6000 yards long and at that length, is probably one of the best golf courses going.

Don't be fooled - the course plays long from the back tees. There is significant movement in the site topography and from the get-go, you need to play for both position and to avoid blindness. Sometimes the long ball isn't rewarded. In fact, playing a driver is rarely the play if you can hit it beyond 275 yards.

Fairways narrow, bunkers come into play , and blindness ensues when you try to overpower the course. 2 irons and 3 woods are needed which means longer approach shots and danger if you don't hit a perfect approach. This is great architecture that makes a better player think and rewards strategy rather than length as the key. Wail away at your own peril.

Willie Park Jr is known for his mounding and rudimentary construction. These features are found around the Stoneham Academy, on the left and right of the 2nd hole. The 6th hole uses them to provide playing features on the left of the green and for hiding the path and 7th tee on the right. The humps, bumps, and hillocks are an underutilized golf course architecture feature that is used well here by Willie Park Jr and as recent additions from the greenskeeper and architect.

The 10th Tee: It would appear a derelict tee has been found that will give new life to an already fun one-shot hole. The new tee effectively angles the green from left to right with a carry reminiscent of the 10th on Berkshire Red.

The 14th: One of the best on the course with regard to the quality of topography. The fairway is a multiple-tier sloping left-to-right thrill ride. With tree removal on the right side scheduled, it would be a question worth asking whether a return to the original routing would be worth it... the end result would be an incredible risk and reward two-shot hole...

The 17th: The original design was a par 3 of 150 yards that played to the mown area to the left of the current green site. It is thought the green was moved during WW2. The current hole could work better with some more tree clearance. The line of sight to the green from the green is obscured by trees. On the direct line, it plays 287 yards downhill. The current play is towards a group of trees at 200 yards. There is a devious culvert lurking but doesn't add as much strategy as it could as the current layout is one-dimensional.

The 18th: The new range has created a hillside that is played around from left to right and uphill. It reminds me of a longer version of the 9th at Woking Golf Club. The solution is already in use but only during the winter. The original tee is used as the winter tee and is the best of the lot. If you wonder how important the angle of play is from the tee, stand on both and decide for yourself. Willie Park Jr knew a thing or two about routing.

The routing is unique in that it leaves the clubhouse and returns only on the 18th. The front nine follows the boundary line of the property while the back nine is routed inside of it, much in the same vein as Muirfield.

Location is important and nowhere is that more the case than Stoneham. As Tom Doak wrote, 'if it were closer to London it would be much better known.' While it's not located in Surrey or Berkshire, it wouldn't look out of place if it were!