A Harry Vardon design with a priority given to fast, firm conditions and a linksy feel. 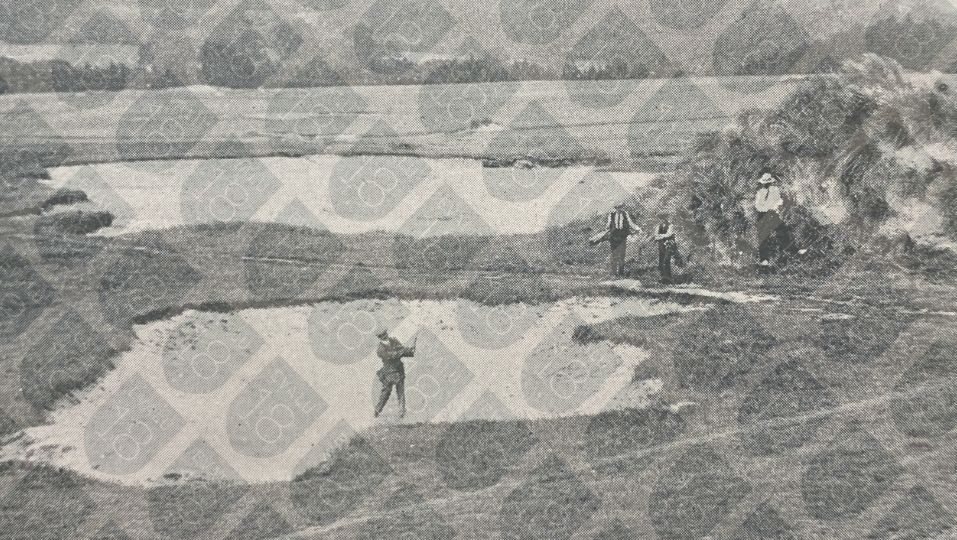 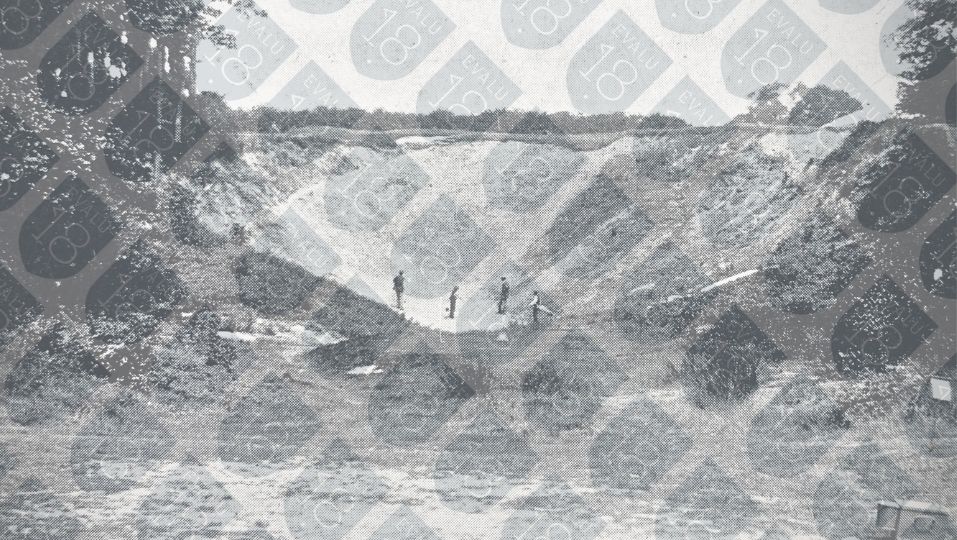 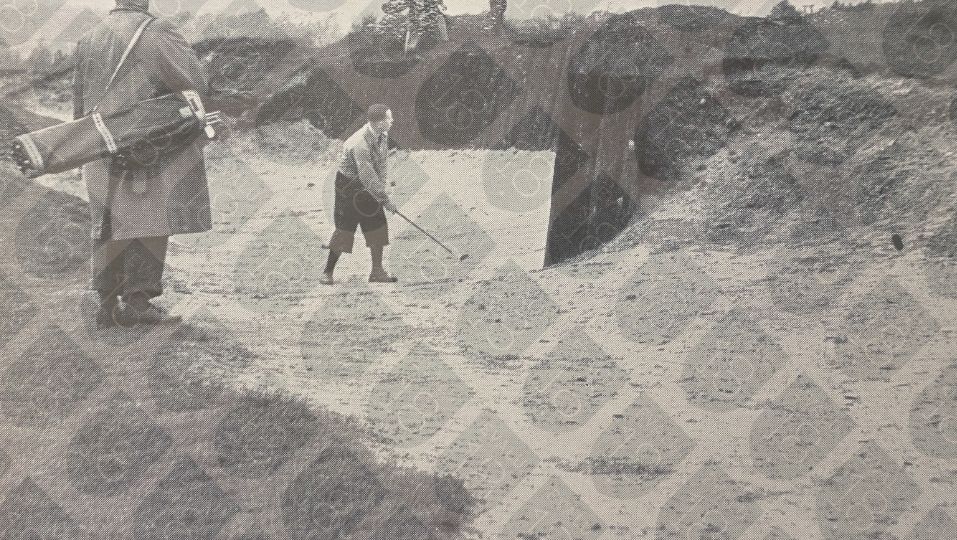 London is known for its' clay - Sandy Lodge is a great option if it has been wet. Upon opening, it was considered to be one of the best modern inland golf courses.

If you like variety, Sandy Lodge is right up your street as you never play more than two par 4's in a row here!

Sandy Lodge Golf Club was the host to the challenge match between the Rubber Core and Gutty Match on April 1, 1914. A course map was drawn up for that occasion which Evalu18 has in its possession.

Sandy Lodge Golf Club is the result of the earnest endeavor of James Frances Markes who tired of claggy golf during the winter at North London-based Neasden GC. After pouring over geological survey maps in 1908, he found the site. The course was designed by Harry Vardon and staked out over two days in November 1908. It was opened for play on July 16, 1910, (also reported to be May 10) with a match between Harry Vardon, James Braid, C Johns, and J Ferguson - the Sandy Lodge Golf Club professional.

Carter's Tested Seeds, the 'Seaside Mixture' was used under the supervision of Mr. Reginald Beale. They sowed 50 acres between April 3rd and 15th, 1909, which was approved for play on September 25, 1909 after an inspection round! The bents were reported to have been imported from Le Touquet.

A quick look at the scorecard yields some interesting observations. Firstly, it is a Par 71 that measures just over 6000 yards even from the back tees. The course consists of five Par 5's and six par 3's leaving just seven par 4's!

The routing is unique as well. The first three holes play parallel to each other in a north-south orientation. Holes 4 through 11 are virtually straight, laid out in a parallel east-west nature. The single pronounced dogleg comes on hole 12. Holes 13 through 16 are more or less straight in the same east-west orientation. The concluding stretch of 3 holes hugs the property line boundary around a practice area and back to the clubhouse.

For the armchair architects, the idea of parallel holes breaks with established best practices. Here again, Sandy Lodge GC proves to be the exception to the rule and not just with regards to the composition of its soil.