A Ted Ray (or Harry Colt?) popular for county and national championships. 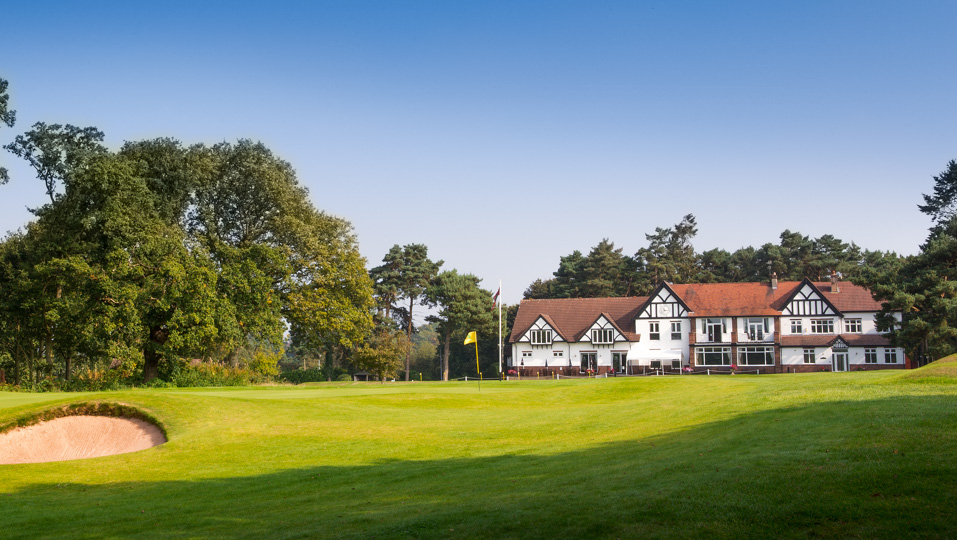 Legend has it that just a couple of years after its inception, Harry Colt redeveloped the design. Of interest, the club itself considers the course to be of Ted Ray vintage. According to the club, the holes laid out by Ted Ray and quickly altered by Harry Colt are holes 6, 9-12, and 16-18.

Sandiway Golf Club is a free-draining golf course in Cheshire, England. The club was established in 1920 from roots belonging to the Mid-Cheshire Golf Club in 1902.

Ted Ray laid out 18 holes on the current site with WS Collins constructing the course. Sandiway GC was officially opened for play in 1923. In 1925, Harry Colt reviewed the layout with then holes 6 and 9-18 being altered. If Harry Colt was involved, this is the 9th green in 1937. 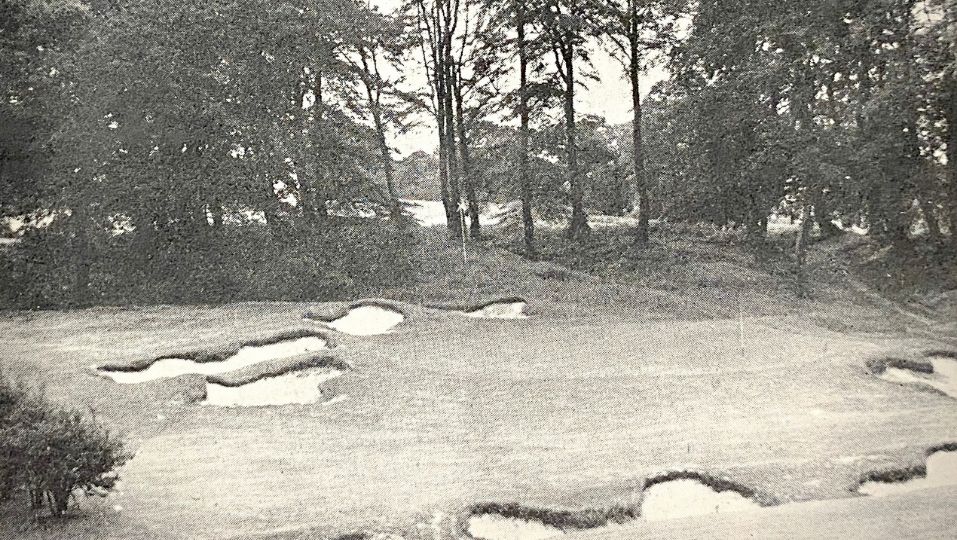 During WW2,  some of the fairways at Sandiway Golf Club were used for food production. The current horseshoe-shaped 4th tee then served as a shooting butt for American soldiers before their European invasion.

Due to road widening in 1955, the original 2nd, 3rd, and 4th holes were lost or abandoned. Compensated with further 49 new acres of land, holes 13, 14, and 15 were laid out by Fred Hawtree. Although the 4th hole was abandoned, it still exists and is sometimes used as a spare.

Sandiway Golf Club plays to a par of 70 with 36 out and 34 in. The opening nine measures 3357 yards and the back nine, 3080 yards. Of interest, the first three holes are Par 4, 5 & 3. The next set of three holes consists of Par's 5, 4, & 3, with the closing three holes following the same pattern. This provides 9 holes in all which do not play with two successive holes of the same par!