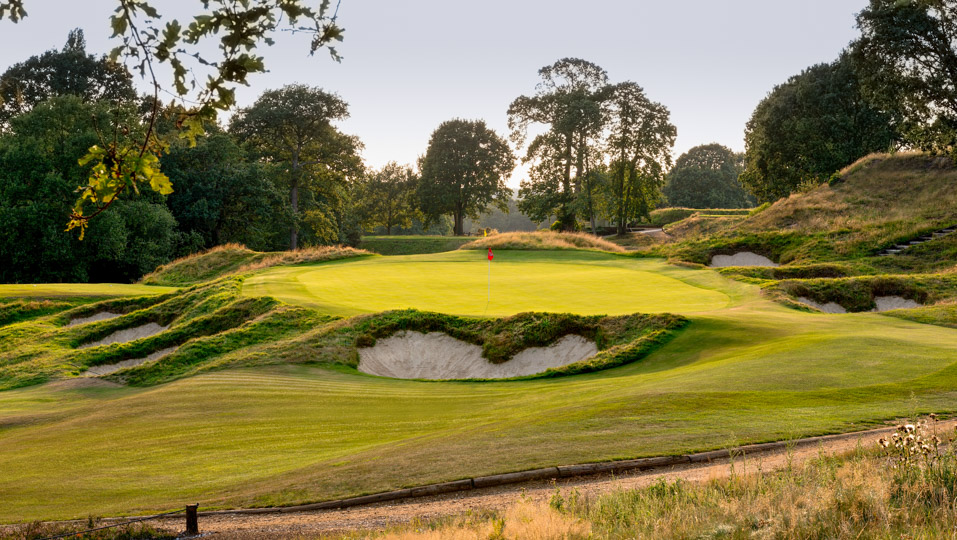 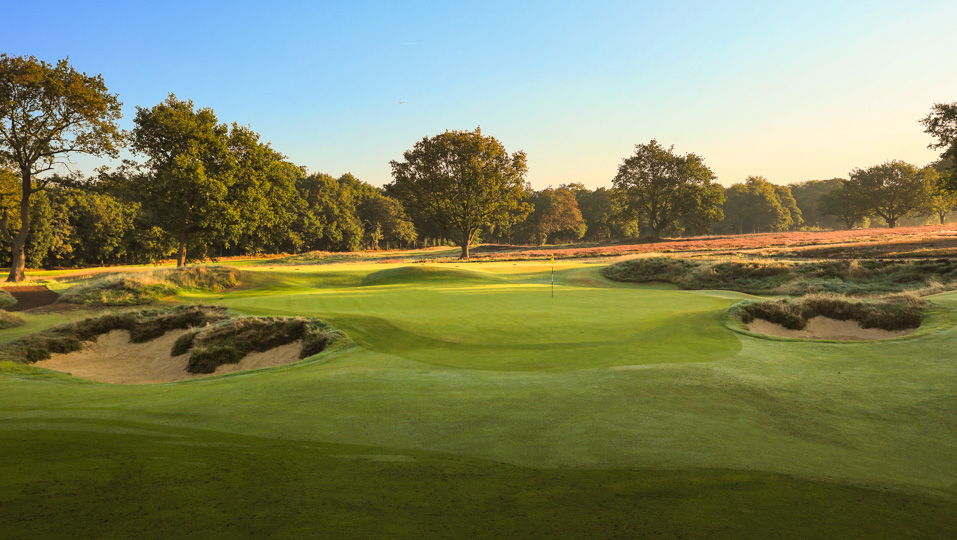 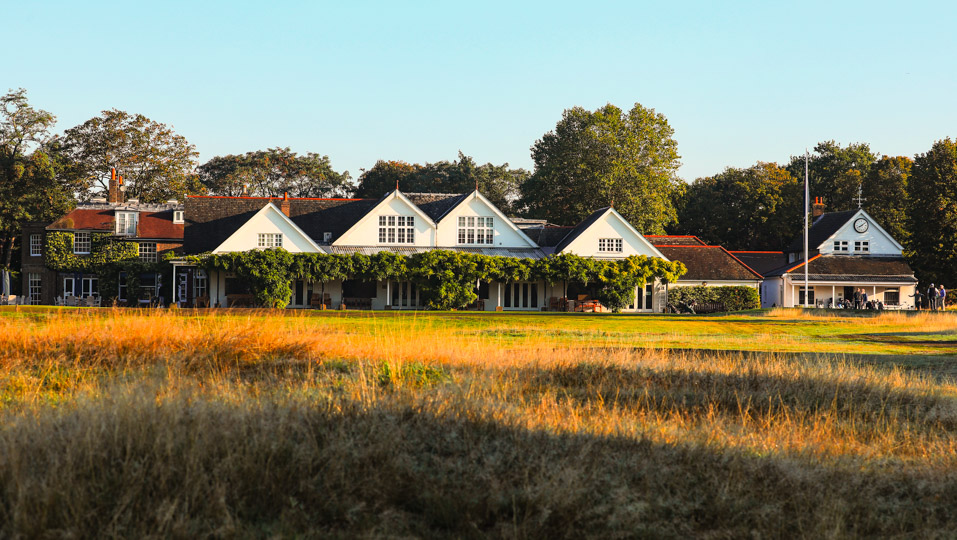 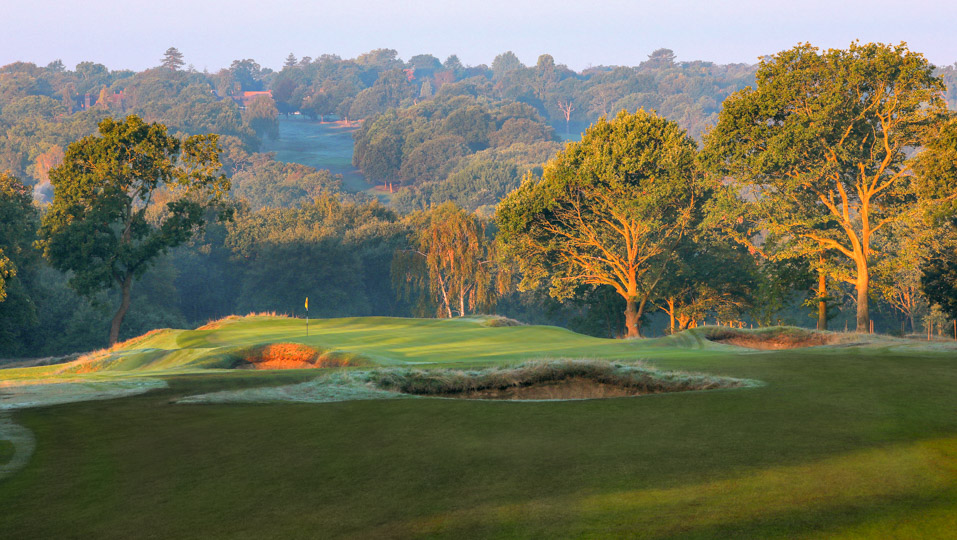 Founded in 1865, it is the third oldest golf club in England and has a rich and celebrated history! Laidlaw Purves, who later laid out Littlestone and Royal St George's, was an early member.

In 1934, Brer Rabbit reported it was highly regarded by none other than James Braid.

Royal Wimbledon Golf Club lies in southwest London near the famous tennis club with whom it shares its namesake.  The course lies on a former Iron Age Hill Fort dating from 700 BC known as Caesar's Camp. The remains can be seen on the 6th, 7th, 10th, and 11th.

Golf in the vicinity dates to the early 19th century on the club's former course, now London Scottish GC. It is thought only Westward Ho! predates it in England. The common was used for artillery training by the London Scottish Rifle Volunteers. The volunteers established both a club and 7 hole golf course in 1865. The course was extended to 18 holes in 1871 by Tom Dunn.

In time, non-military members were allowed to join with unforeseen consequences. By 1882, tensions among the membership were such that the club had to split. The Wimbledon Common Golf Club was established and moved to a clubhouse on the far side of the course. Despite the division, both clubs operated on the same course though with different clubhouses and starting points. In 1882, the Wimbledon Common GC was granted the Royal title.

In modern times, the 6th hole was redesigned in 2004 and the 1st and 18th were redesigned in 2011. With the exception of the 1st, 6th, 17th, and 18th holes, Royal Wimbledon Golf Club is, for the most part, a Harry Colt routing and design with the addition of a few bunkers and back tees.