Reopened in 2014 after a 7-year upgrade, the course lies between Heathrow and London. 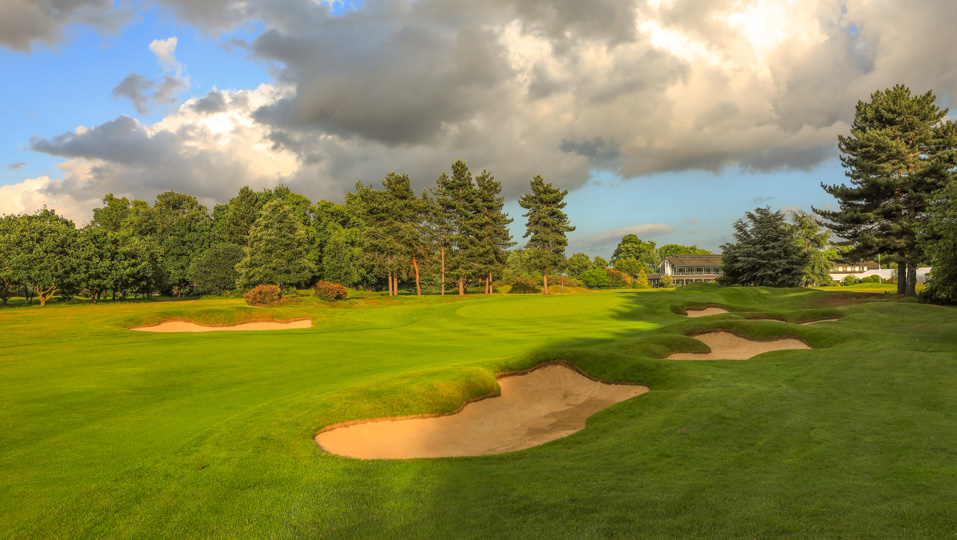 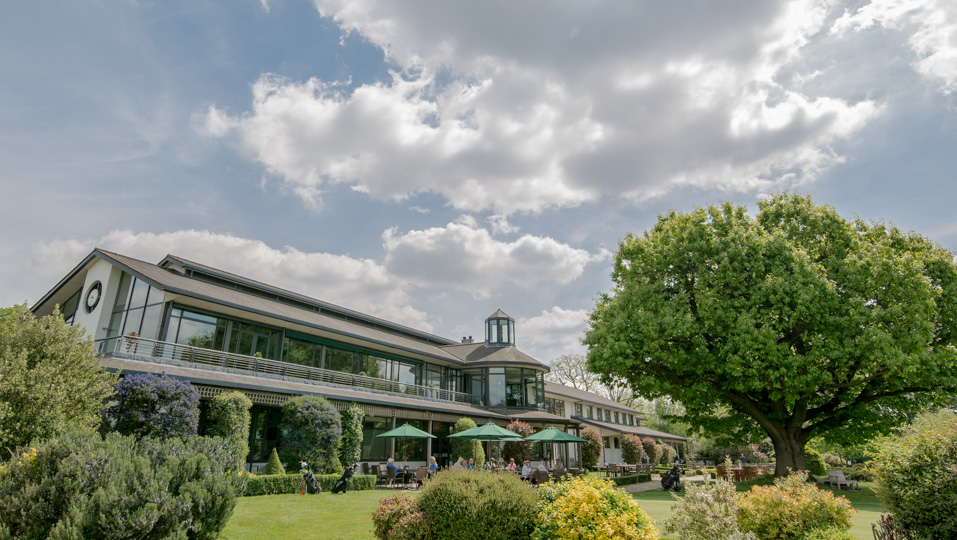 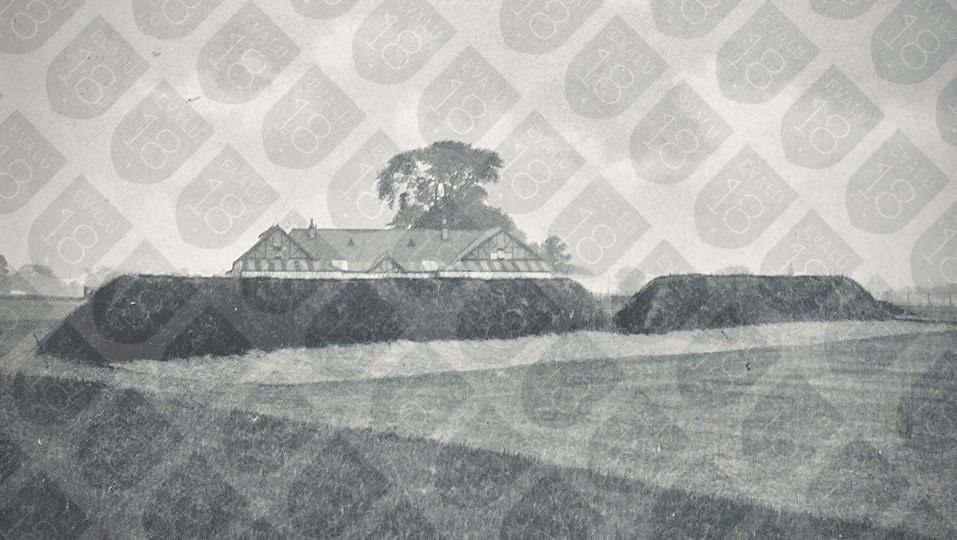 J.H. Taylor also served the club as Professional for nearly 50 years. While at the club, he would win the last three of his five Open Championships. His successor? 3x Open Champion - Henry Cotton!

The name Old Deer Park was adopted in 1637 by King Charles I although King James I hunted the grounds prior.

The Royal Mid-Surrey Golf Club is the 3rd oldest Royal Club in London.

Called Mid-Surrey as it sat on the county boundaries of Surrey and Middlesex.

The Royal Mid-Surrey Golf Club is located on the south bank of the River Thames in West London, Surrey, England. Syon House lies opposite with Kew Gardens and Royal Botanic Gardens adjacent.

The Royal Mid-Surrey Golf Club was formed in 1892 and would quickly gain momentum. Due to its close proximity to London, ease of access and the free-draining nature of the site, the club grew in popularity and stature becoming one of the largest golf clubs in the world by the close of the 19th century.

The Mid-Surrey Golf Club boasts two 18 hole courses. Once known as the Inner and Outer courses, they are now called the Pam Barton and JH Taylor Courses.

JH Taylor is credited with both designs. By the early 1900s, the courses would be redesigned by adding humps, hillocks and hollows. This was termed 'Aplinisation' was coined to explain the addition of the manmade features. Then greenkeeper, Peter Lees, assisted JH Taylor and a Mr. Montgomery with the redevelopment.

The JH Taylor Course was recently overhauled by MacKenzie & Ebert with greens being redesigned and rebuilt to USGA specifications. Further mounding was added along some of the fairways and pocket wetlands added on the 8th and 9th holes.