Tucked away in the North of Ireland its a remote but stunning links . 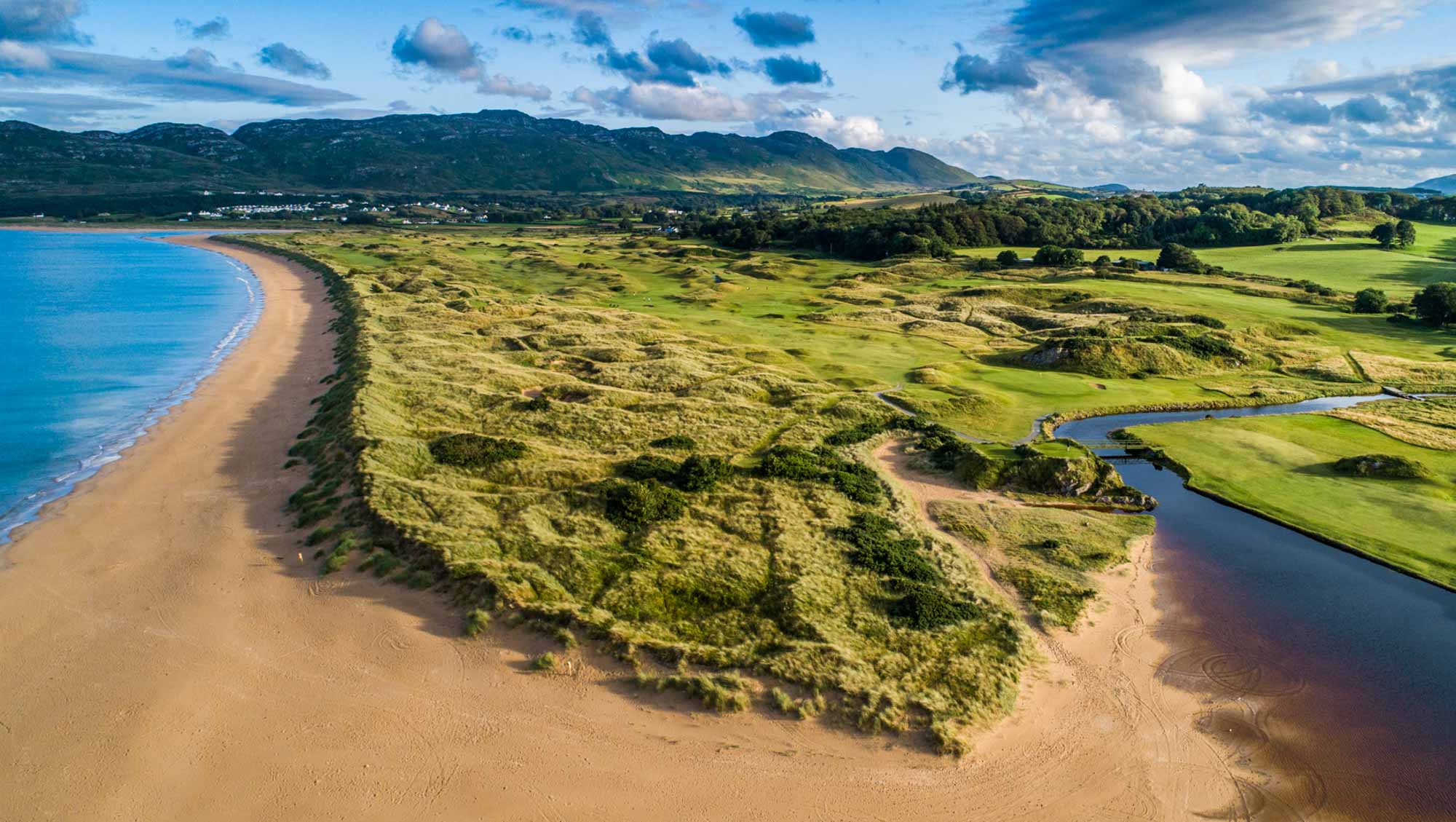 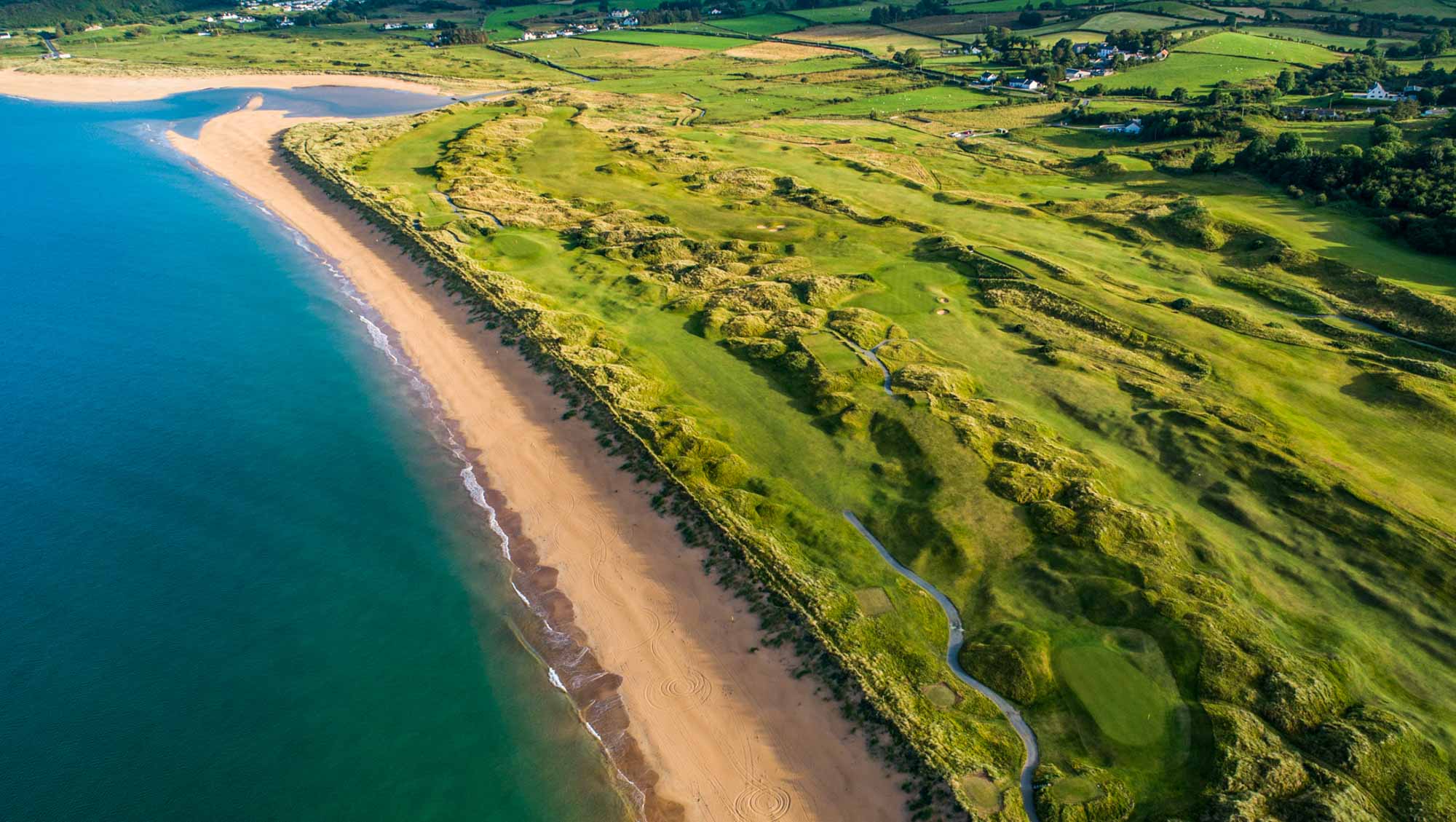 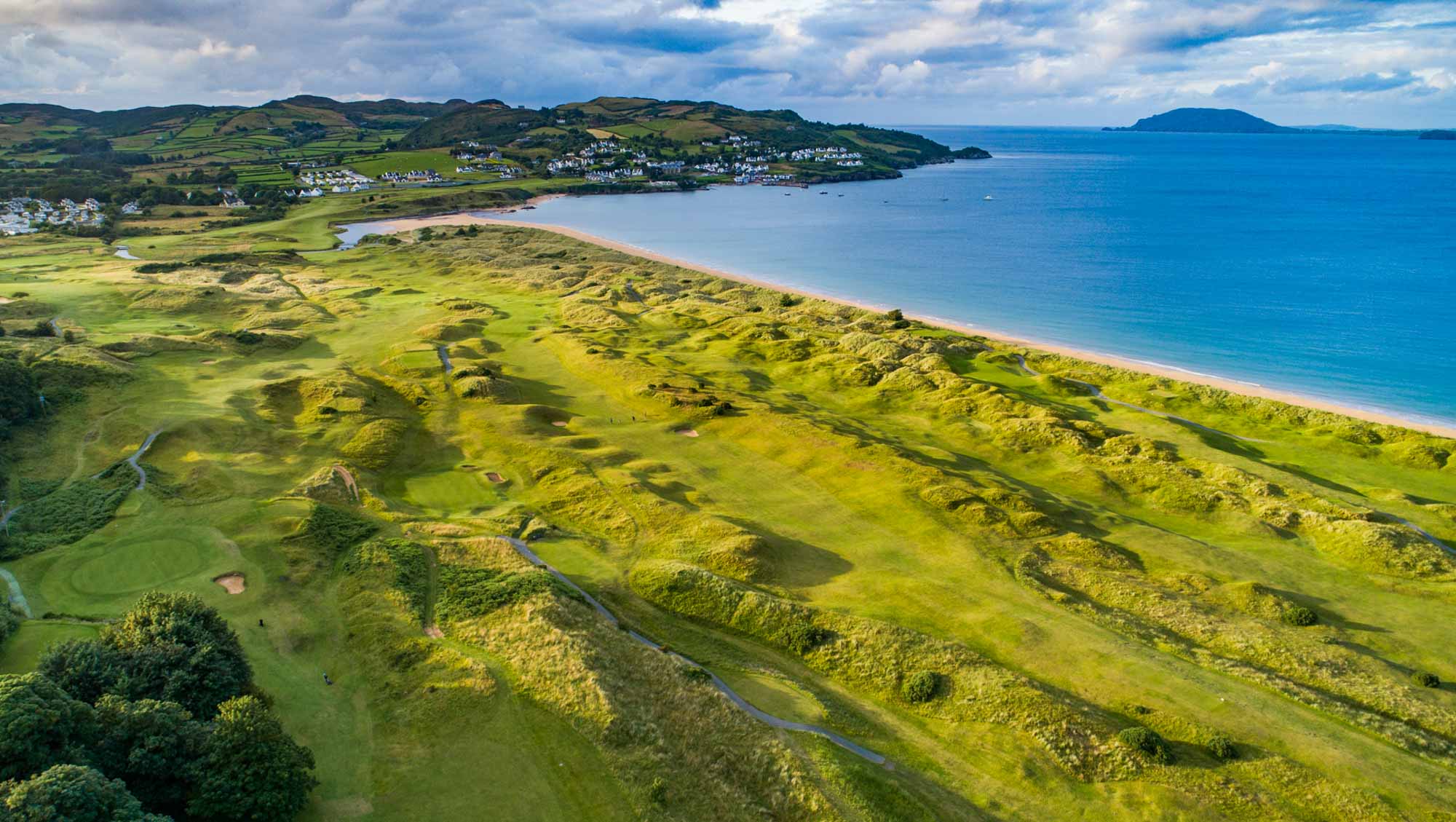 The club was a founding member of the Golf Union of Ireland. The other members included Royal County Down, Royal Portrush, and Royal Belfast.

It was Colonel BJ Barnton who founded the club but it was Charles Thompson, the Royal Portrush Professional, who laid out the links. In the early days, it was essentially a resort course with only a hotel, small store, and post office. There was no village or town to speak of. Colonel BJ Barnton was also the proprietor of the hotel.

The course was significantly redeveloped by Pat Ruddy in 2000. Nine new holes were built, four were altered significantly and five left more or less unchanged. Paul McGinley is now consulting on further improvements to the course.