A plethora of great golf exists around Dublin. Portmarnock is one of the best, not just there, but anywhere. 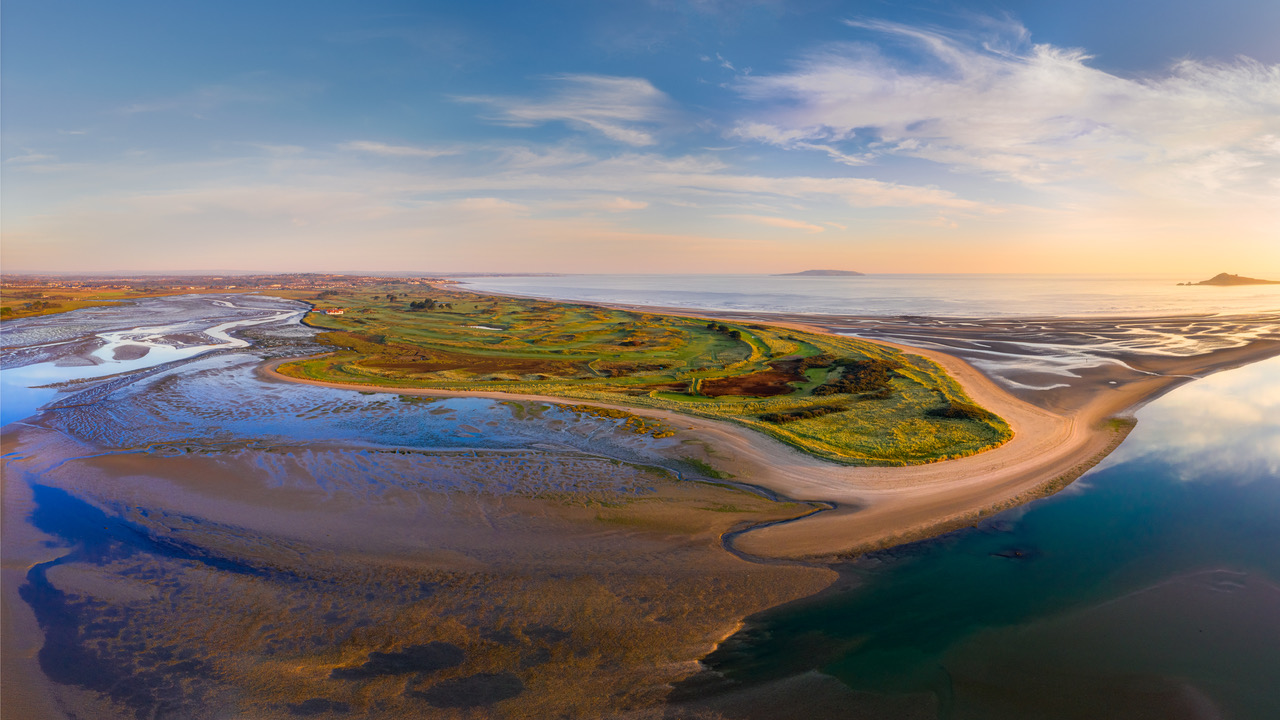 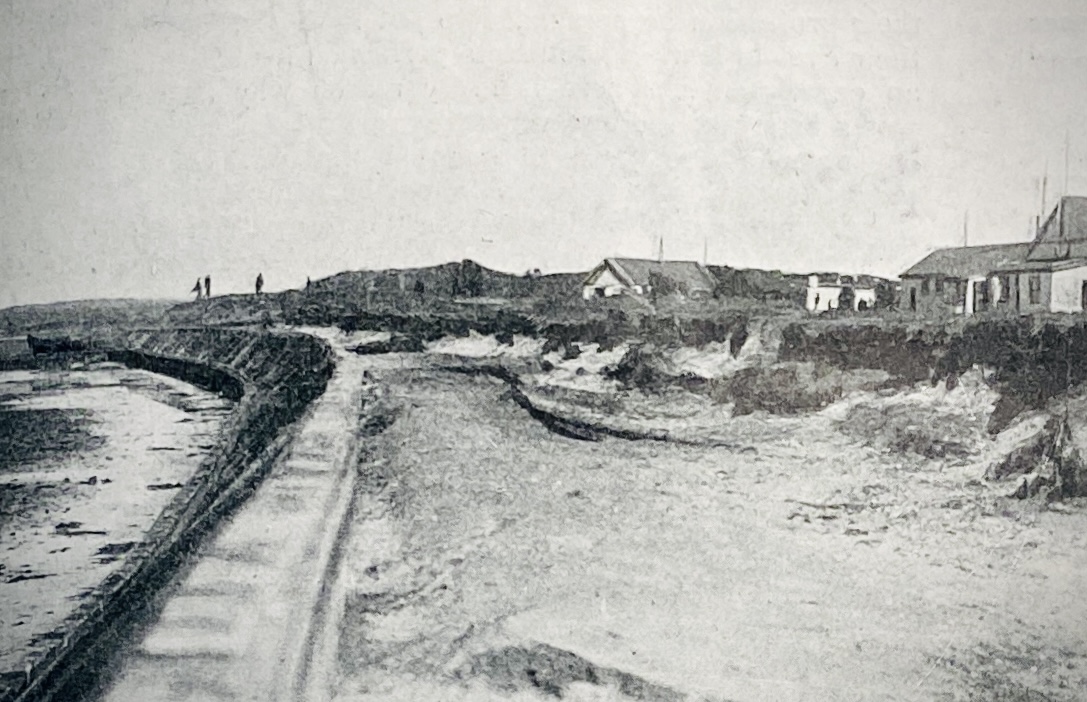 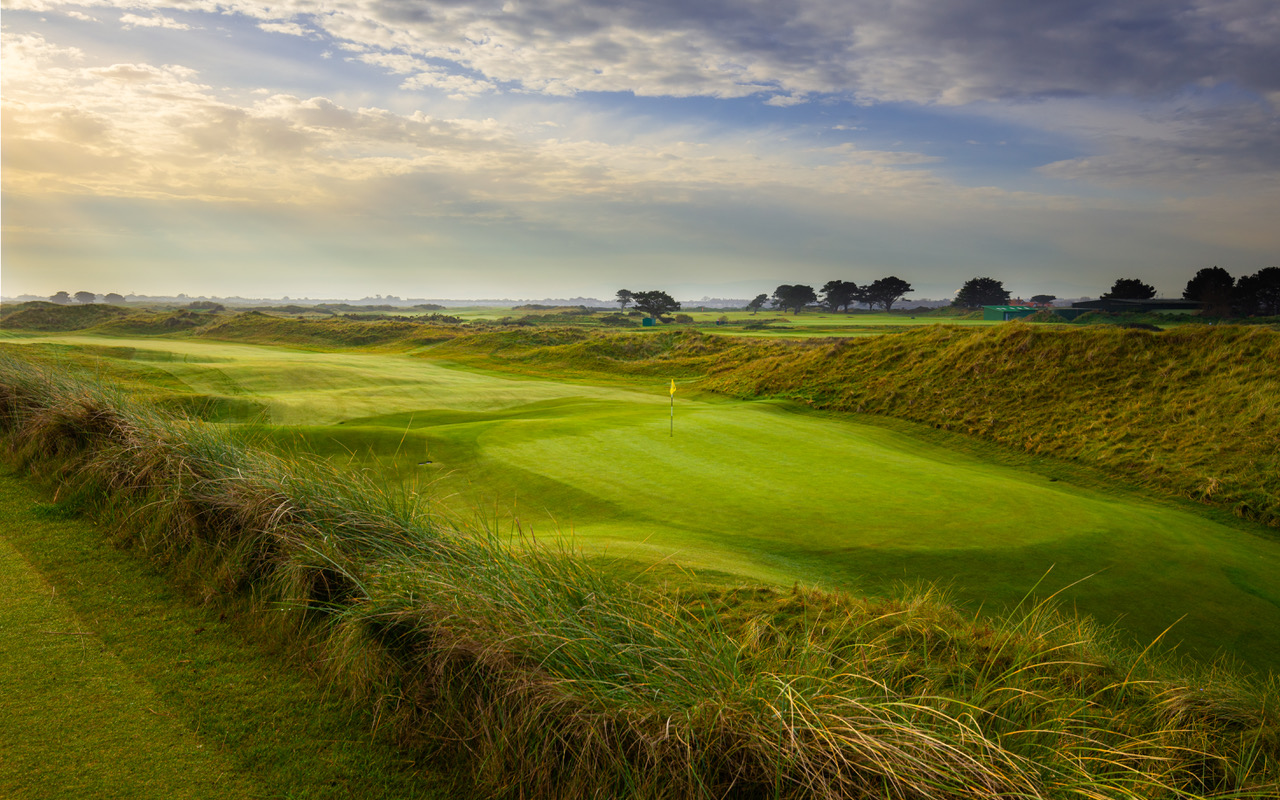 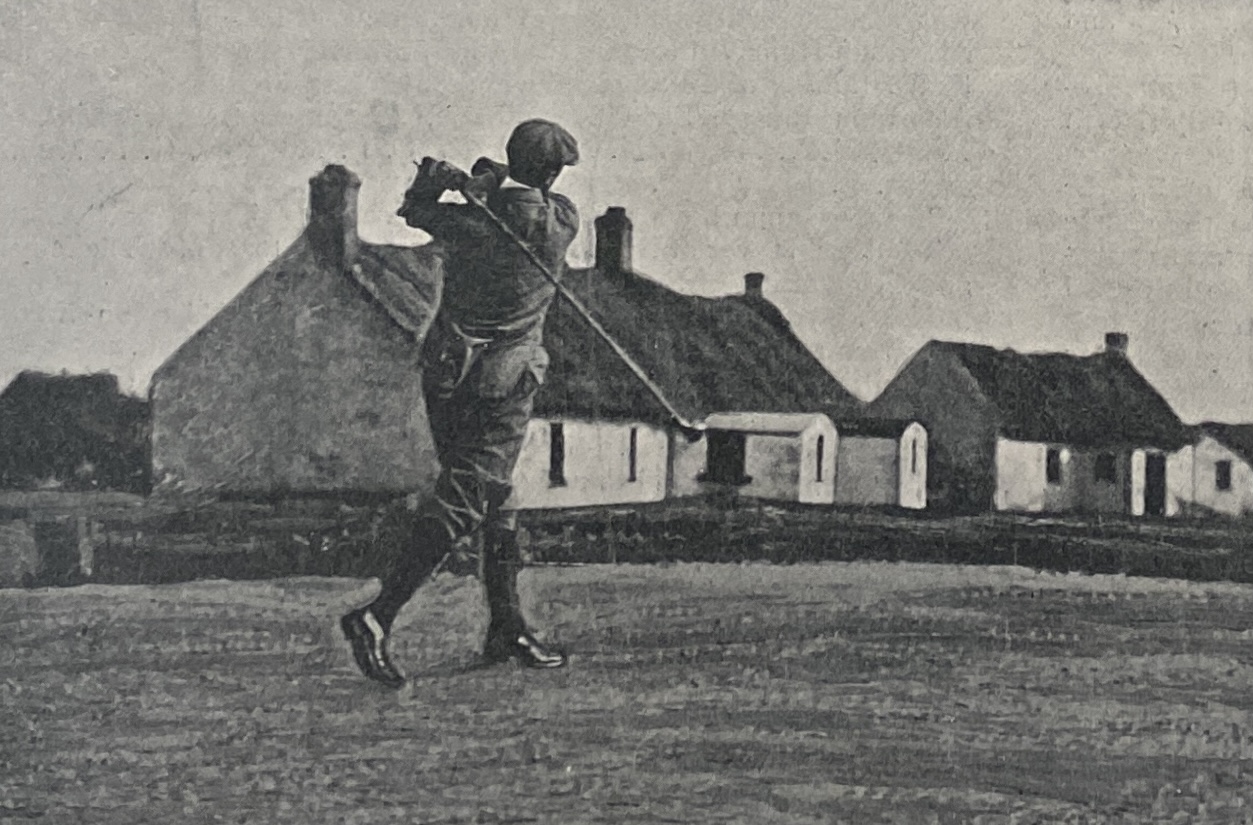 Tom Doak explains in The Confidential Guide that Portmarnock is to Irish Links Golf what Muirfield is to Scottish Links Golf.

The Portmarnock Golf Club is a male-only members club but women are welcome and able to use all of the facilities on hand.

Rumour has it the land was used as a private golf course since about 1850 by famous distiller John Jameson.

Portmarnock Golf Club is one of the world's greatest links golf courses. It is situated on its own peninsula and laid out generously over 500 acres! The city of Dublin lies directly opposite to the West and the Irish Sea, Ireland's Eye, and the Hill of Howth to the East. Portmarnock Golf Club is known historically as Dollymount.

Early on, Portmarnock Golf Club was accessed by ferry (see below) or during low tide, it was forded in motor cars or by horse-drawn carriage. 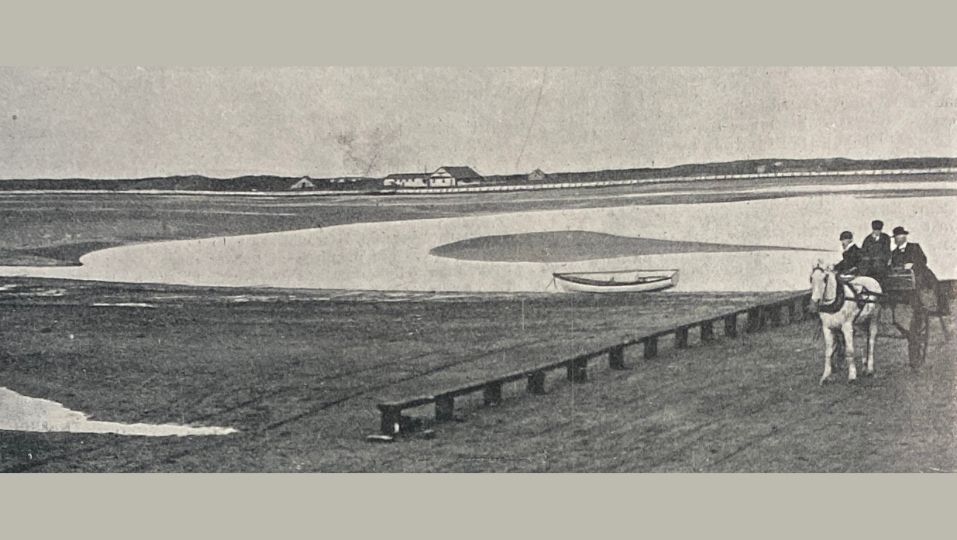 Improvements were made to Portmarnock Golf Club in 1905 and 1906 in preparation for the 1907 Irish Open Amateur Championship. The following were noted as alterations: 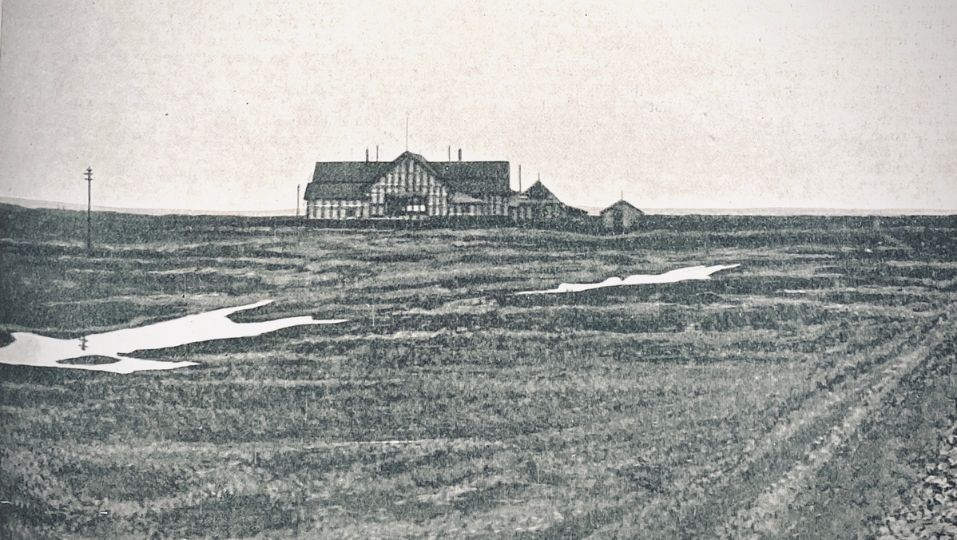 Fred Hawtree added the third set of nine in 1971. The three nines are now known as Yellow, Blue, and Red. It is the Blue and Red nines that make up the Championship Course.

There are no massive dunes and the site is exposed to the wind. The challenge is presented and fairly laid out with penal bunkers at the ready if one gets too greedy. This is east coast Irish links golf of the highest order. Similar to East Lothian links, subtlety and nuance are hallmarks rather than bold dunes.