The home course of Justin Rose sets itself apart from so many good courses in the immediate area. 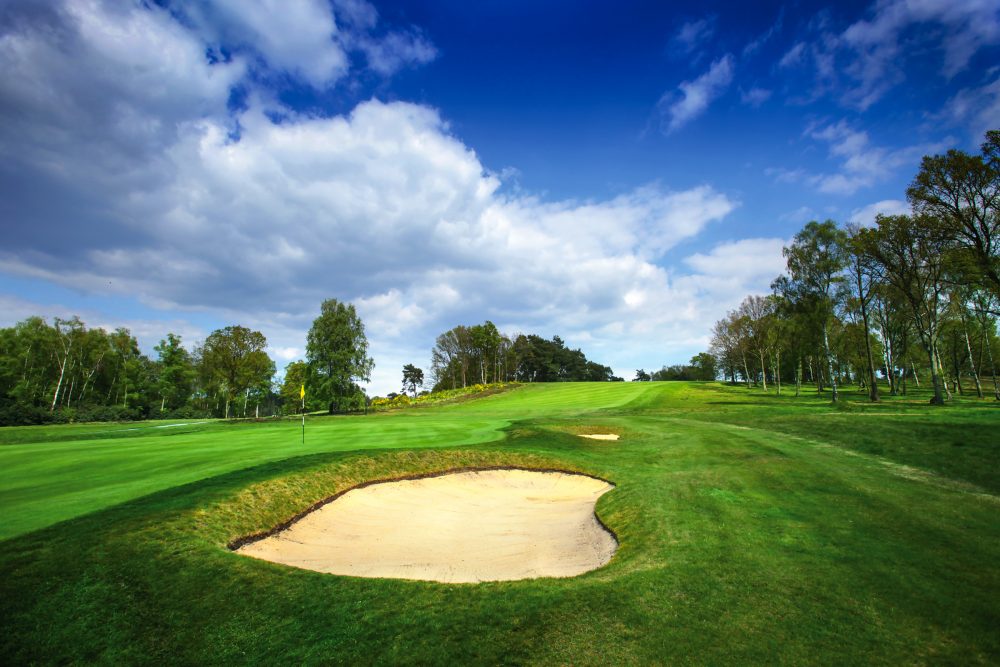 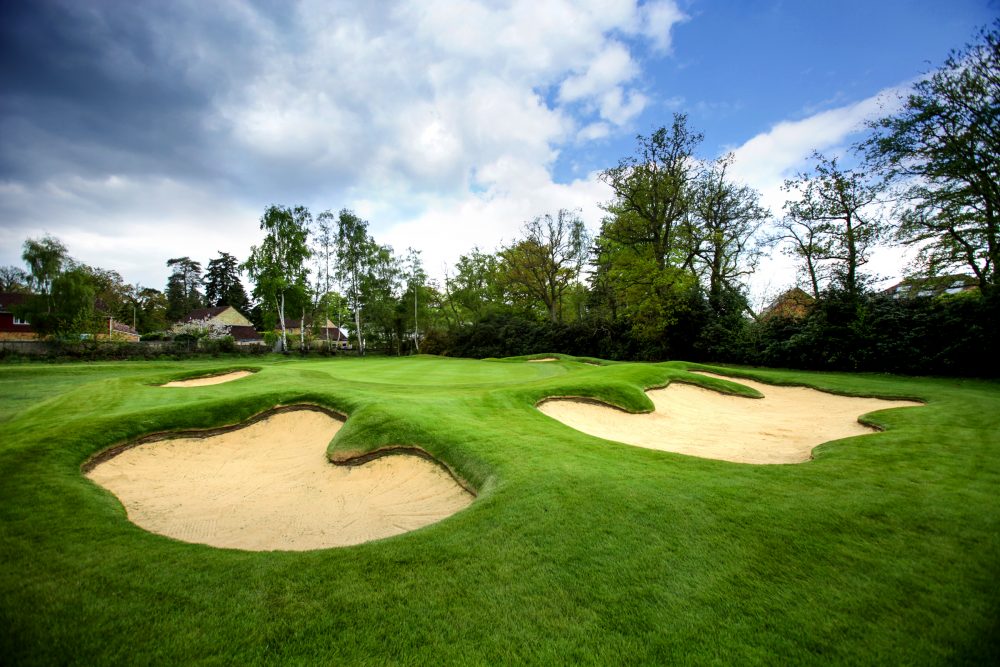 Another great course that opens both nines with a tough one-shot hole!

North Hants Golf Club lies on the boundary of Hamshire and Surrey, north of the town of Fleet and west of Farnborough. The course is easily accessible from London, located directed south of the M3 motorway. The course is found between the Fleet Pond Nature Reserve and the Elvetham Heath Nature Reserve.

Opened by Princess Alexander of Teck in 1904. The club merged 'the ethos of a gentleman's club... and the atmosphere of an American Country Club.'

Frank Pennink wrote: 'North Hants Golf Club has nothing to fear in comparison with any of Surrey's finest golf.' The course lies west of Farnborough and north of Fleet, with the M3 Motorway to the north and the South Western Railway to the south.

Several of the games most prominent golf course architects have crafted into the course it is today. James Braid laid out the course in 1904 and returned to lengthen it in 1908.

Golden age greats got involved when Harry Colt extensively redesigned it in 1913. Tom Simpson improved it further in 1930.

North Hants Golf Club has had some of the greatest minds in the game contribute to their current collection of 18 holes:

*The 16th hole once sported a Tom Simpson centreline bunker, as at Woking's 4th hole, which sadly disappeared in the 1990s.