Most people would drive by on their way to Cruden Bay or Royal Aberdeen... which would be a mistake. 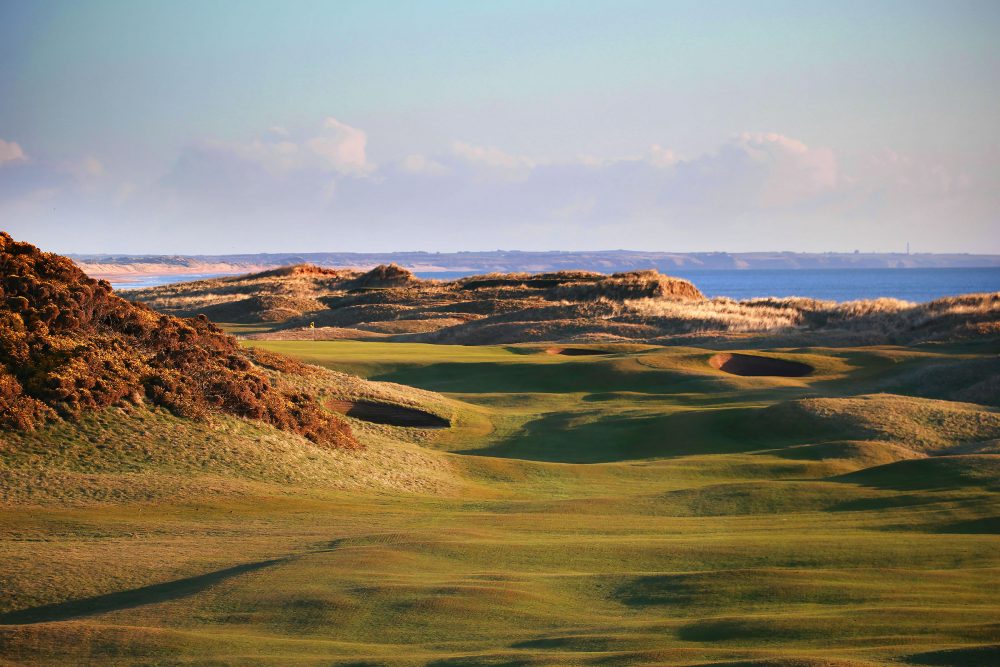 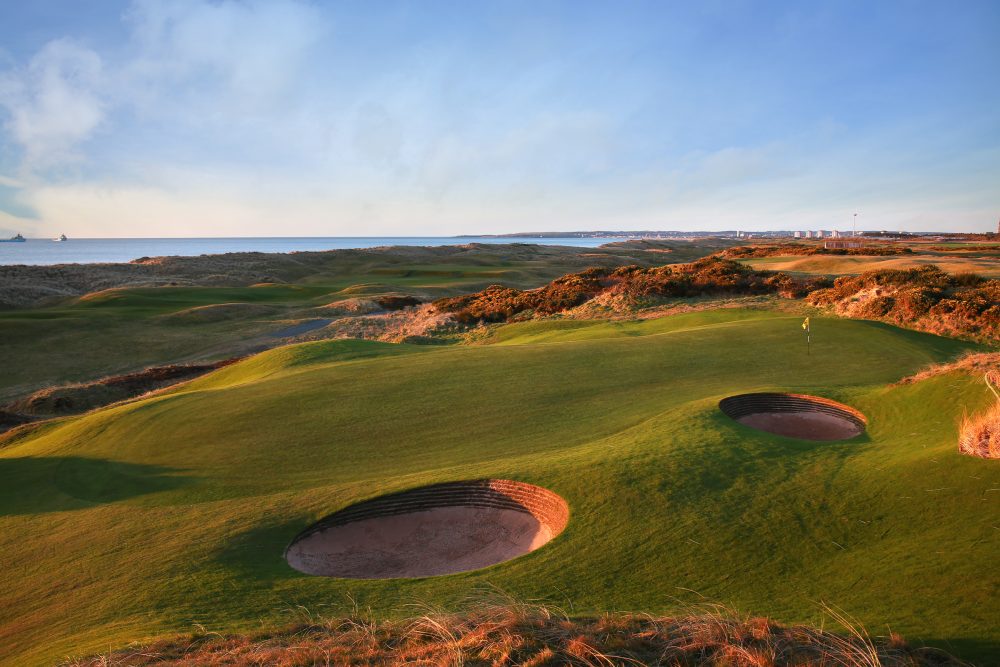 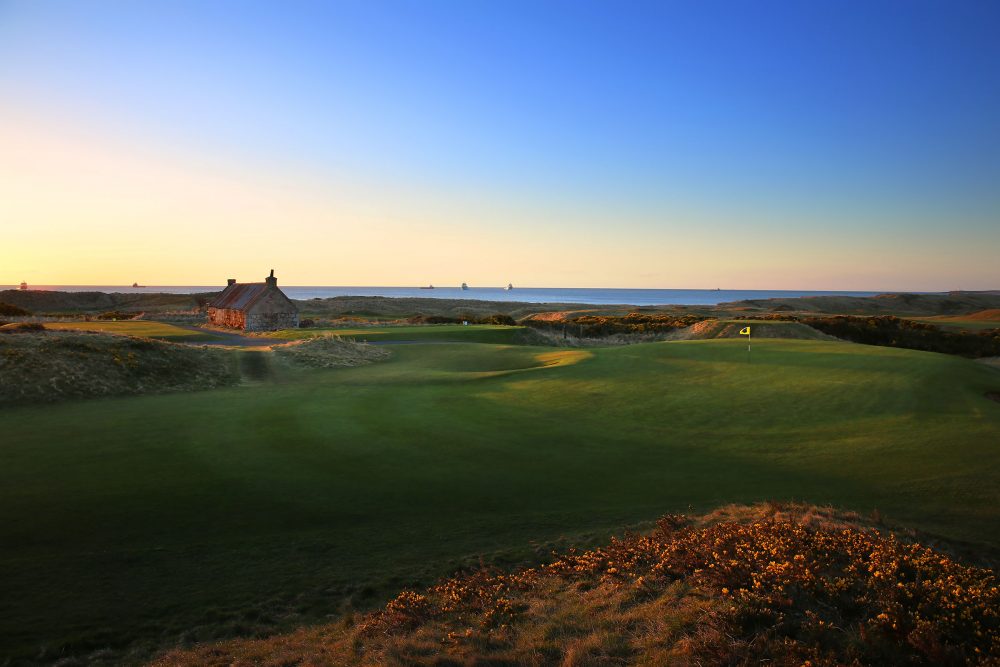 Despite its nearness to Aberdeen, travel was not so easy in the early days. The club agreed to pay 6 shillings a week to the Seaton Brick & Tile Company to bring golfers to the club in their tramcar on the Strabathie Light Railway. The brick and tile company went bust in 1924 but the club then bought the railway which it then ran until 1949!

The Club was almost called Berryhill, Black Dog, or Seaton before the members decided on Murcar.

Murcar was the first private golf club to allow golf on Sundays. Heathens!

Murcar Links borders the Royal Aberdeen Golf Club to the south and Trump International Golf Links lies just up the coastline. Murcar sports 18 holes on the Aberdeen coast with expansive views of the North Sea 10 minutes from the Aberdeen city centre.

It was decided in December 1908 to form a new golf club and in March 1909 it became official. Archie Simpson, whilst serving at Royal Aberdeen, advised on the layout and by June it was in play. It would be James Braid who would make the course what it is today with amendments made in the 1930s. He also added the 9 hole Strabathie course.

The sandhills rise above one another in an almost terraced effect with the outward 9 hugging the coastline before returning home on the inland side of the property.

The links share the same dune ridge as Royal Aberdeen which often finds itself on many of the World Top 100 Golf Course lists... perhaps that in itself should tell you how good Murcar really is!

watch an Aerial perspective on murcar links from the sea