It's not the Alister MacKenzie some come looking for but there is golf worth playing. 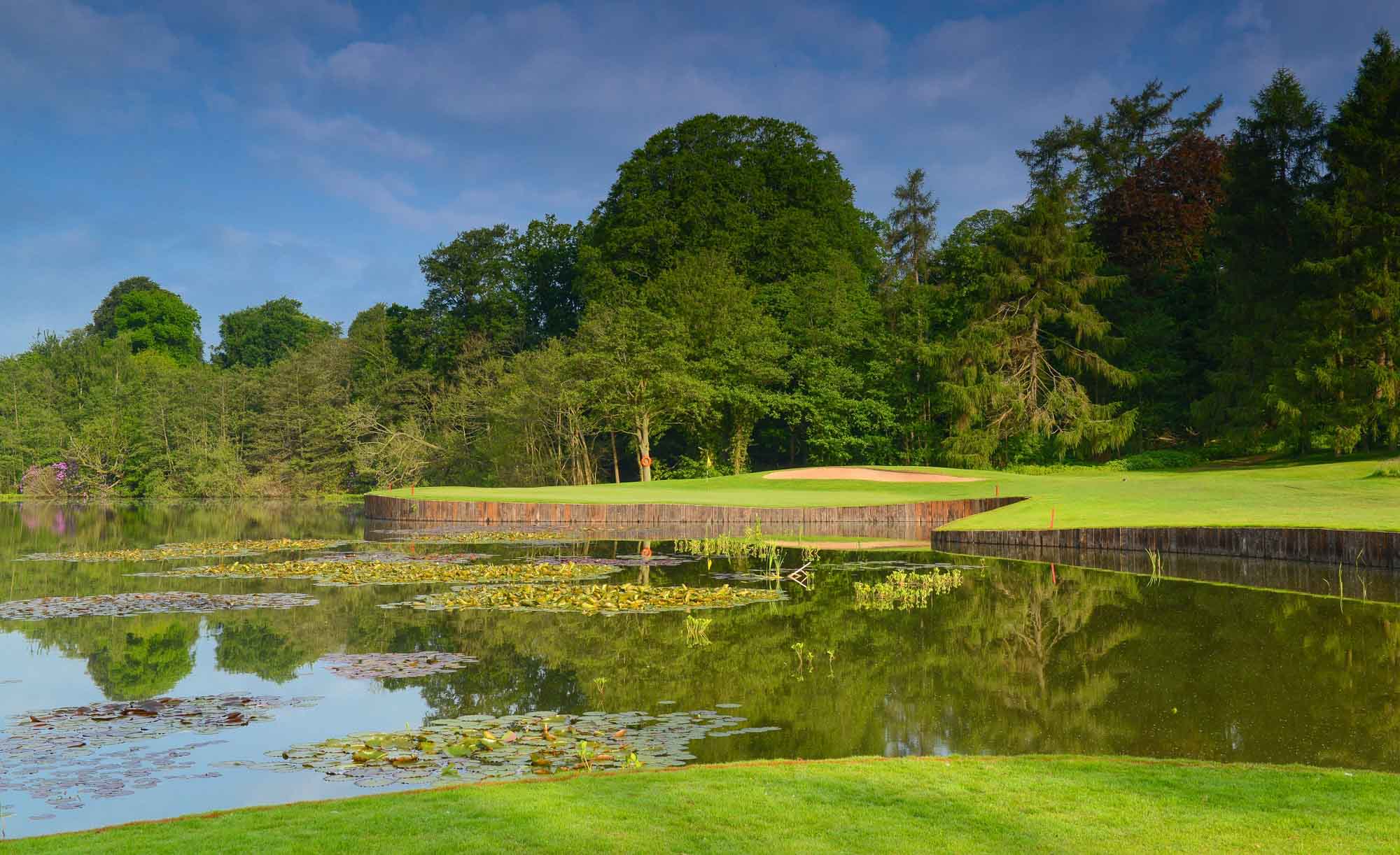 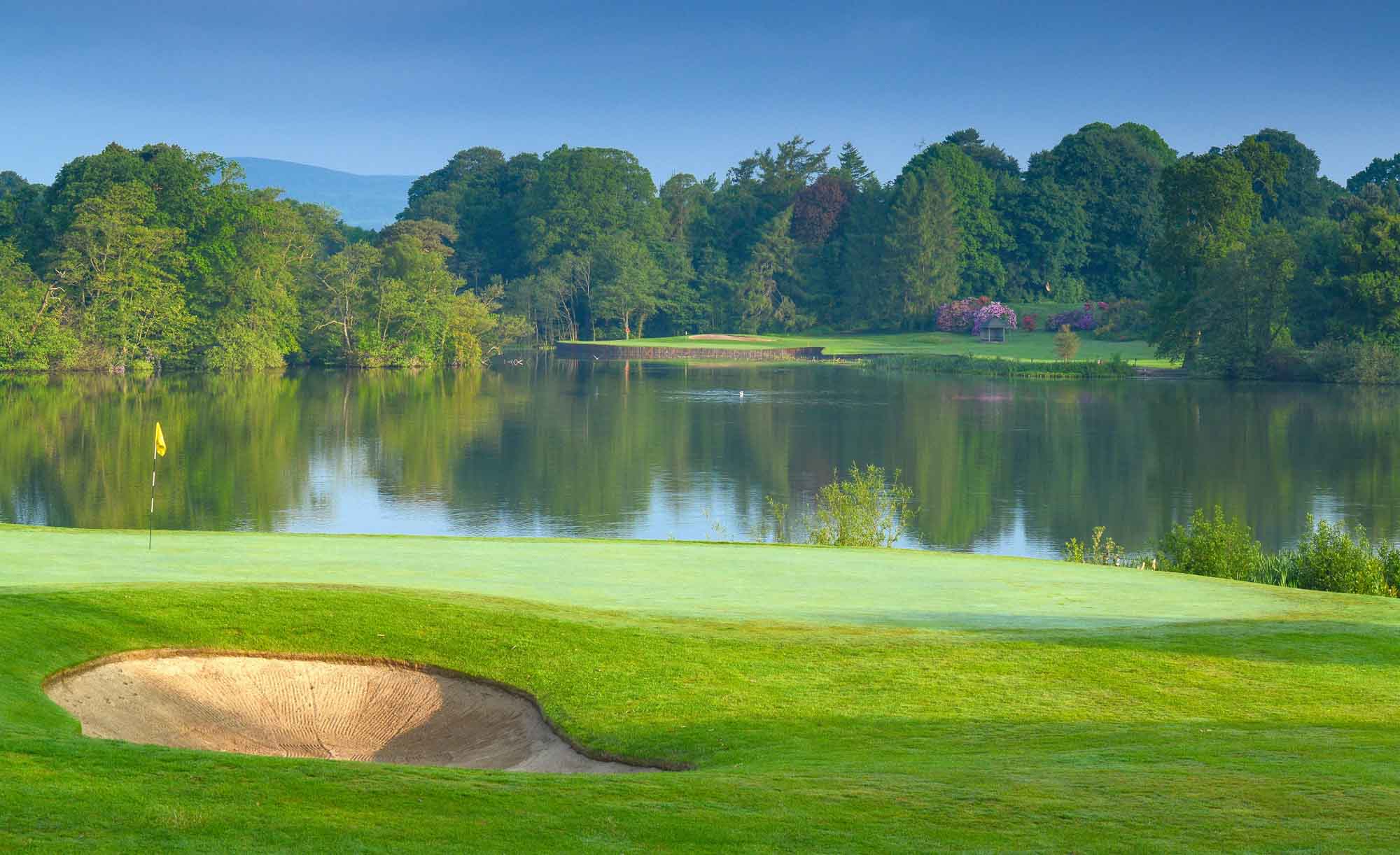 Some have mistakenly attributed the current layout to Alister MacKenzie. He did design a golf course for the Malone Golf Club - just not at the present location!

27 are available but 18 are worth your time. Drumbridge and Ballydrain are the two nine's to play.

Malone Golf Club is located to the south of Belfast in Northern Ireland. 27 holes are laid out over a sprawling 330-acre estate of undulating parkland. The course itself is encircled by the River Lagan which has a large natural trout lake at its center. Malone Golf Club was established in 1895 but the club has moved multiple times before settling in Dunmurry, Belfast in the lower Lagan Valley at Ballydrain.

The first 18 hole layout was completed by John Harris. Much of his work is seen on what is known as the Drumbridge (Holes 1-9). Within a few years, Fred Hawtree essentially made the Ballydrain (Holes 10-18) what it is today.

Fast forward to the 1980s and Frank Ainsworth and David McLean would create what is known today as the Edenderry (Holes 19-27). David Jones has recently completed work with new greens, bunkers, and cosmetic sleepers on the now-iconic short 15th.