Located between Royal Birkdale and S&A, it is a must-play as much as the other two. 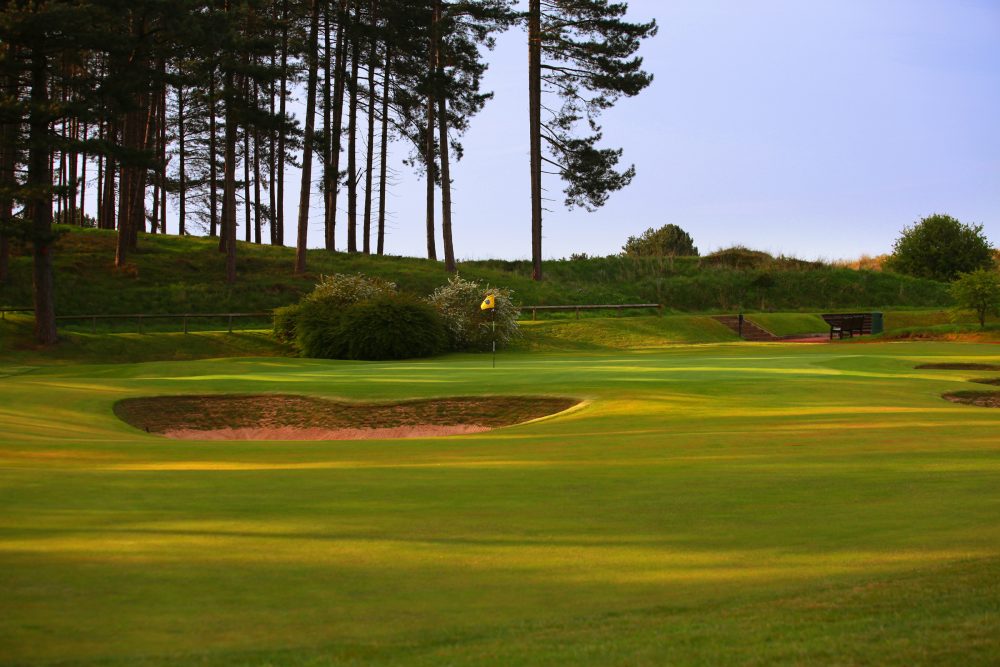 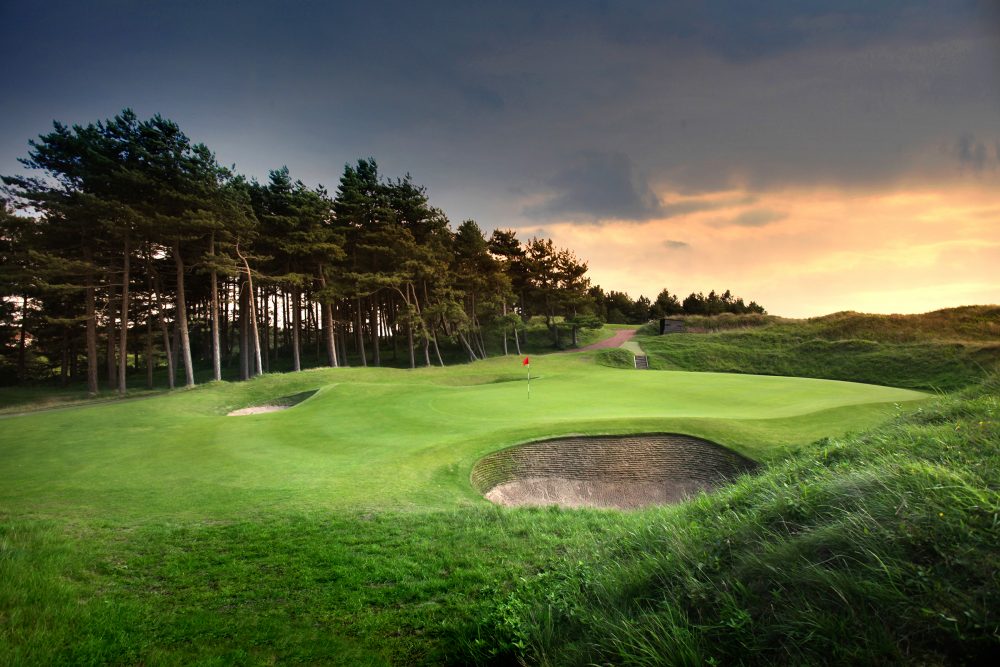 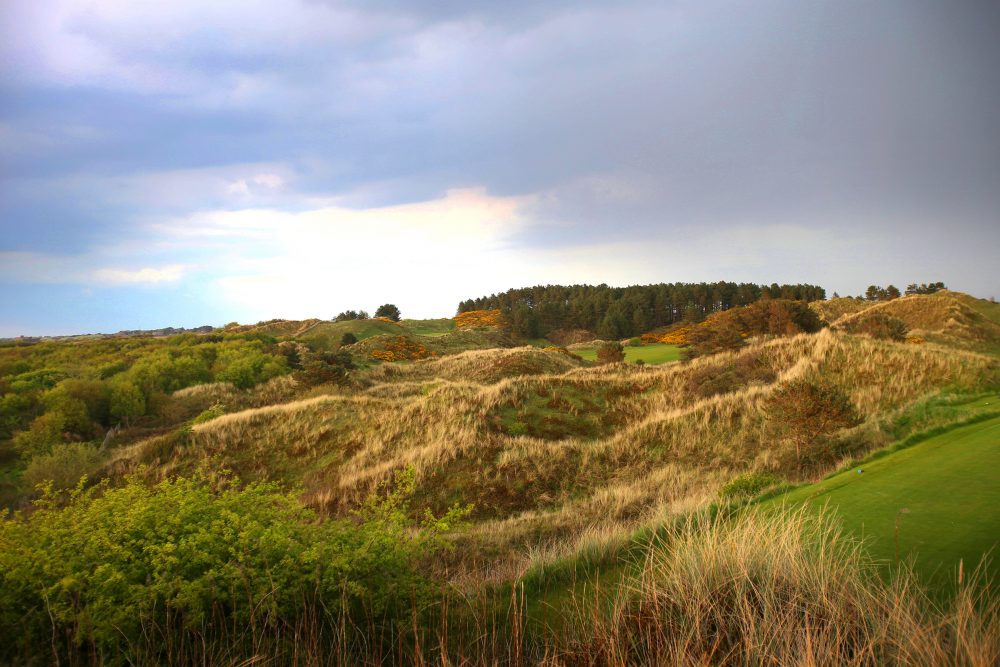 Greg Norman wrote: "The back nine holes are the Best in Britain."

Jack Nicklaus also described the back nine as 'a wild-looking links' and included some of his 'favourite holes'.

Some have commented this is the best course never to have hosted an Open.

All three share the Birkdale Dunes and Hillside may just have the best set of 9 holes between the three courses on offer. Hillside Golf Club is a tale of two contrasting nines. The opening nine holes are on flat ground. The second nine are amongst some of the wildest dunes you'll find anywhere. From the Black Tees, the course can be stretched to just over the magic number of 7000 yards...

Despite being established in 1911, the current layout is largely by Fred Hawtree who overhauled the course in the 1960s. It is also well respected and used by the R&A for both Final Open Qualifying, The Amateur Championship and the Ladies Amateur Championship. Most recently it played host to the 2019 British Masters.

England's Golf Coast doesn't get the recognition it deserves. From Hoylake to Birkdale, English links golf is often overlooked, including the Open venues on the current rota! Hillside is amongst that category of courses but without The Open beside its name, it remains largely off the radar of many - including the English!