The best golf you'll find along the Northumberland coast until you hit East Lothian. 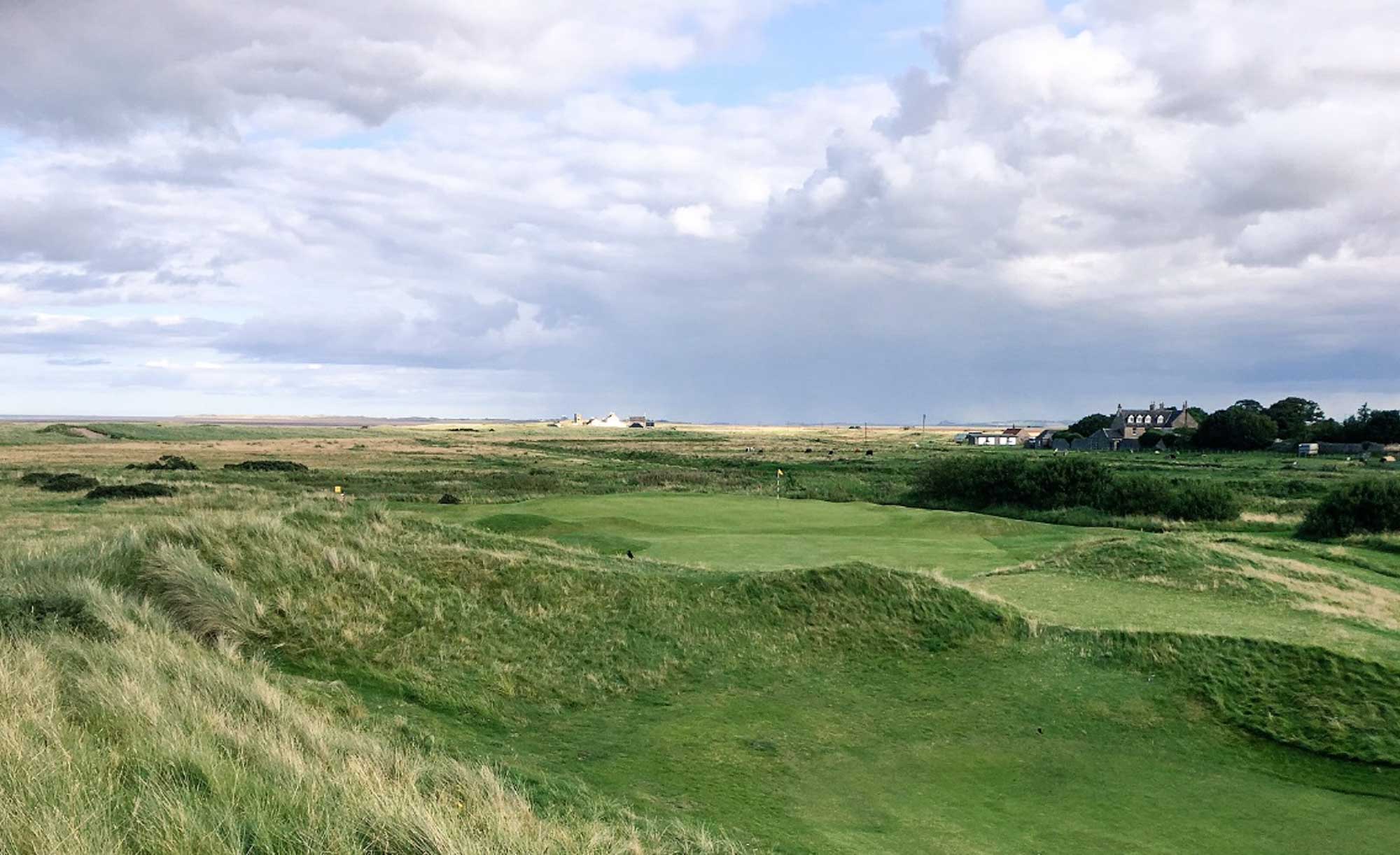 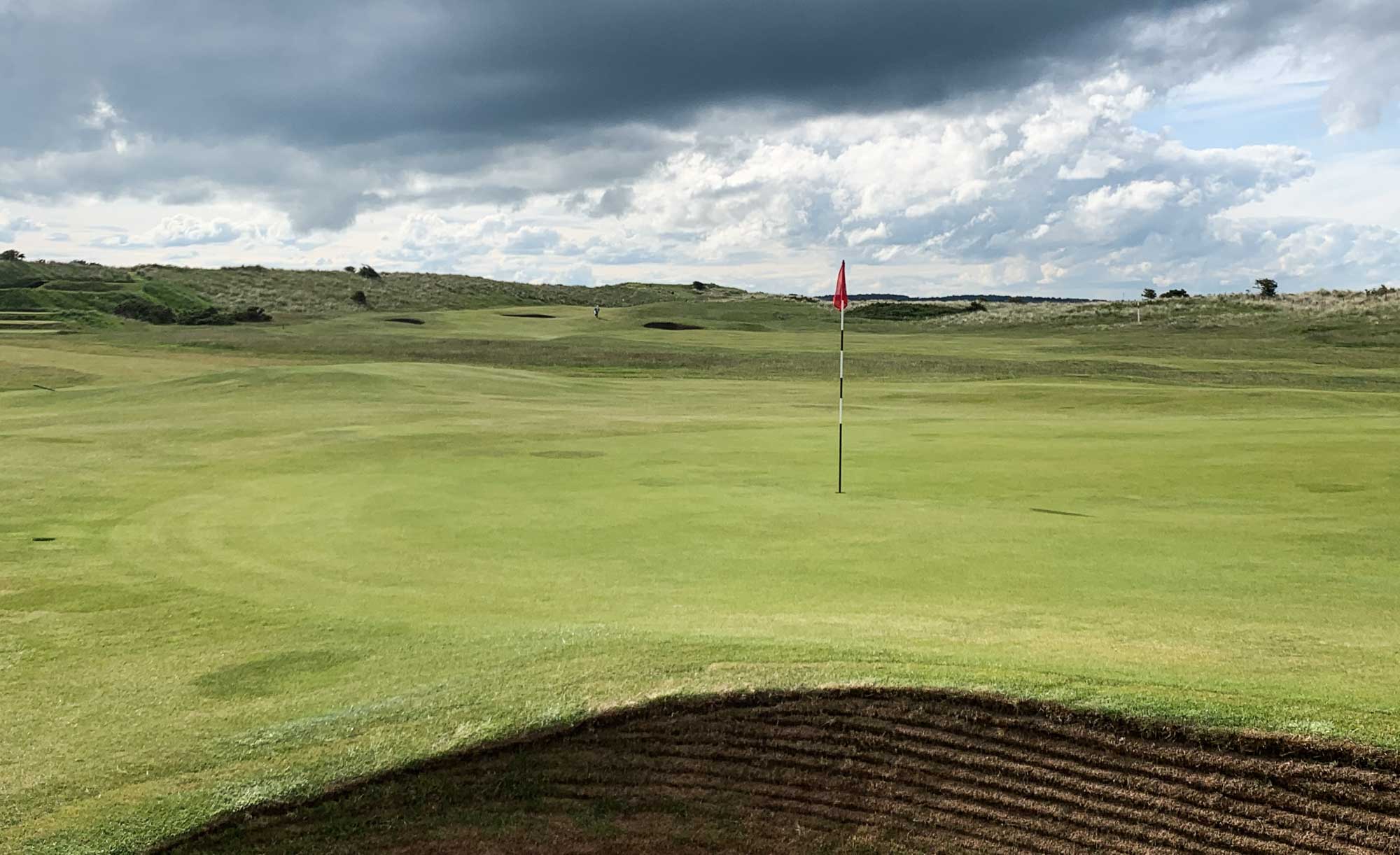 It is one of the most underrated courses in England, there are 18 holes of sheer joy on the frontier of the home of golf.

Goswick Golf Club was founded as Berwick Upon Tweed Golf Club. It is a pure links golf course located on the Northumberland coast overlooking the North Sea between Edinburgh and Newcastle. Six miles south of Berwick upon Tweed neat the Scottish Borders, it is a championship links of the highest order. With views of Holy Island and Bamburgh Castle, this James Braid design is golf as it was meant to be played.

The origins of the club date back to October 1889 when a group of locals met to discuss the possibility of a golf links at The King's Arms Hotel. Initially, just a nine-hole course was planned and in play by April of the following year. In 1894, it was extended to 18 holes by Mr. R Collins.

James Braid played the course in 1901 and later returned in 1930 to transform it. His master plan included improvements to 5 holes and a revision of the other 13! The work was completed within two years and remained in play until the 1960s.