One of East Lothian's hidden gems and tremendous value for money. Come for the golf and enjoy the views. 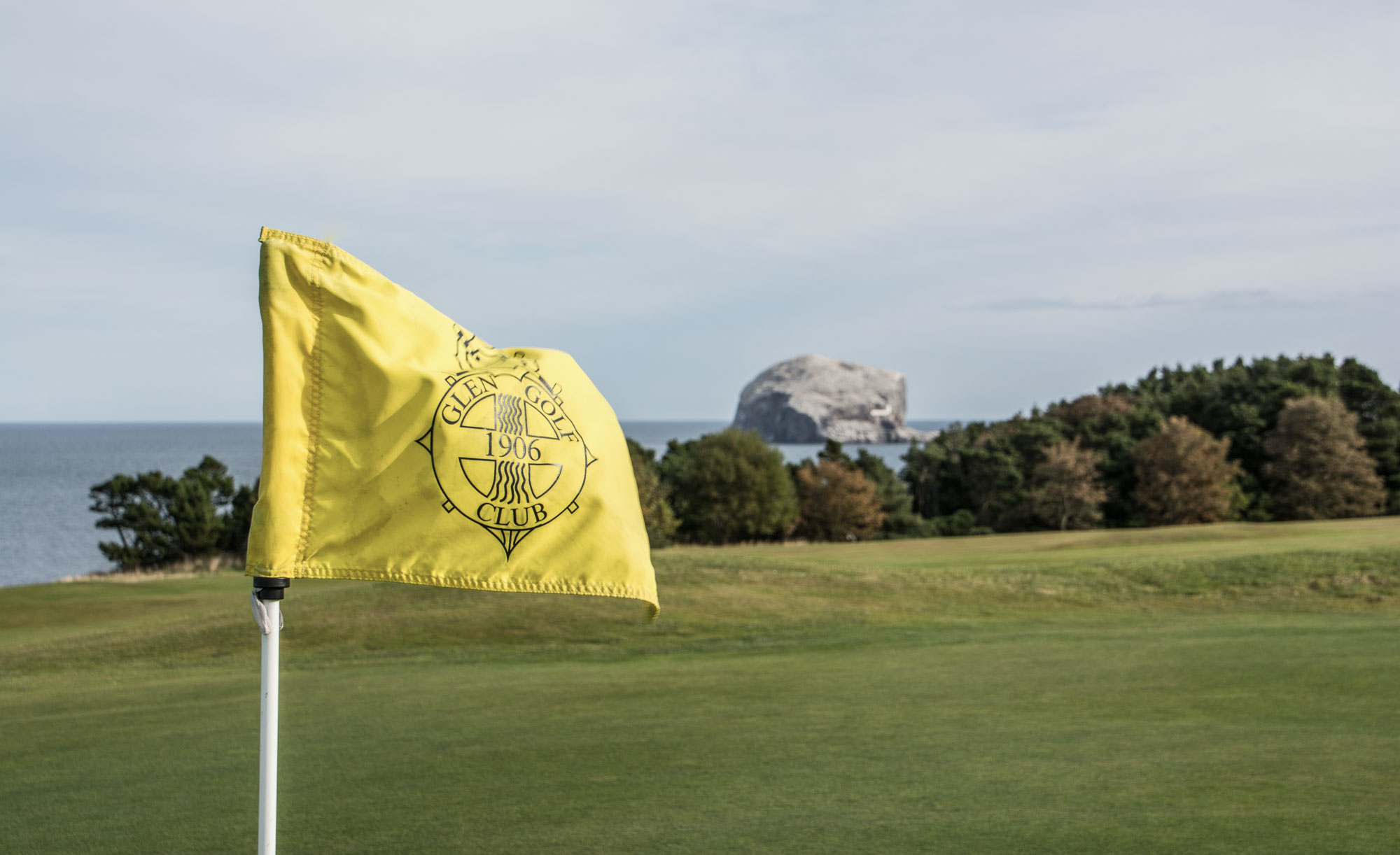 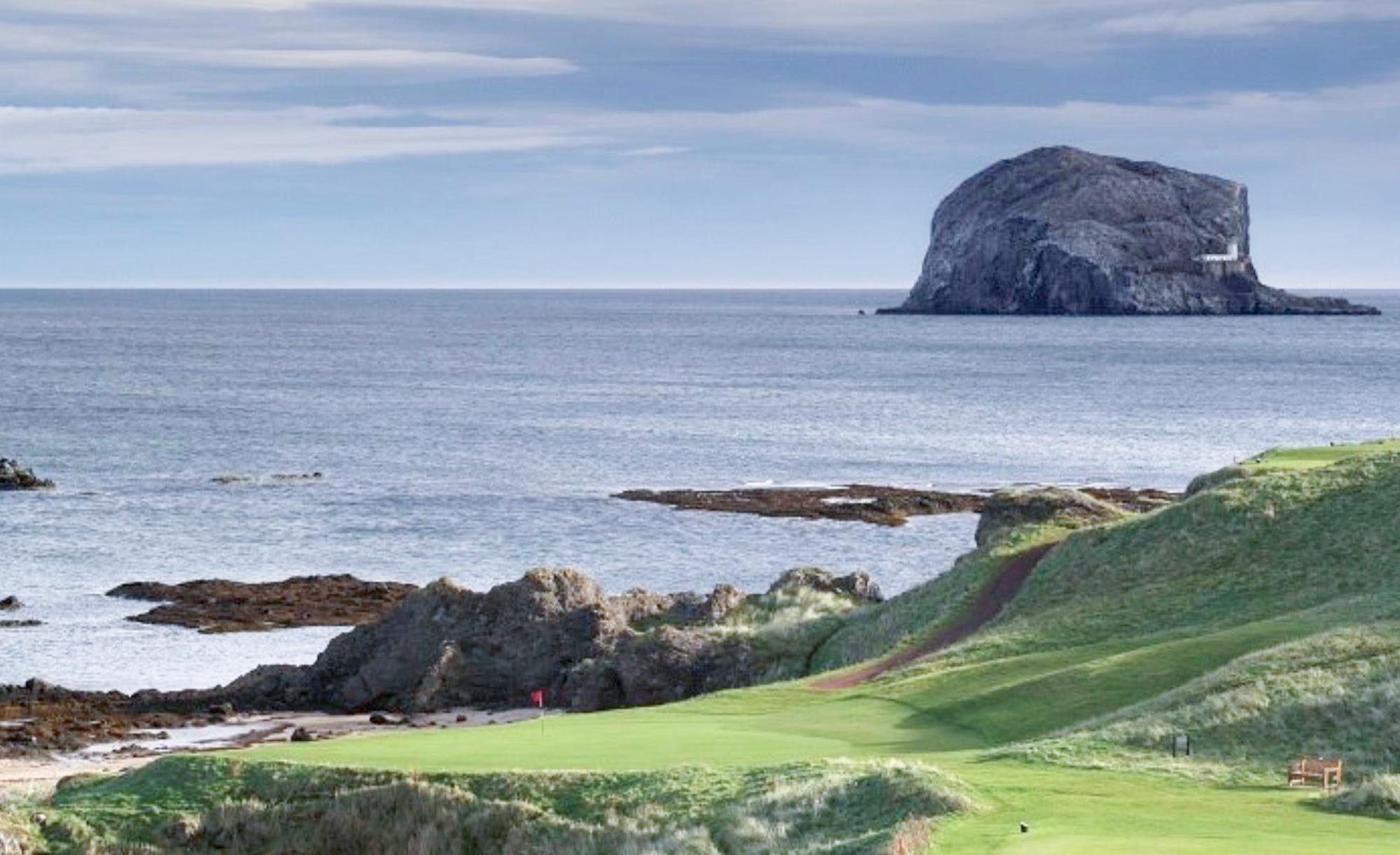 To say that Glen GC or the East Links is North Berwick's other golf course would be doing it a disservice. Whilst not as heralded as North Berwick West Links, it is mighty fine golf.

Both have views of Bass Rock but The Glen is the closer of the two to the iconic monolith in the Firth of Forth.

Glen Golf Club is one of East Lothian's most popular courses. Found in North Berwick, Scotland, the links golf course sits on Milsey Bay to the east of town.

Despite golf being played over what was known as Rhodes Links since 1728, it wasn't until 1894 that 9 holes were officially laid out.

In 1906, James Braid and Ben Sayers extended it to 18 holes and it became known as the Burgh Golf Course. In 1930, the name Glen Golf Club was adopted. The club is also known as The Glen or East Links.

The West Links is another name for the more famous course in town, known by most simply as North Berwick.

WATCH THE AVERAGE GOLFER'S REVIEW OF THE GLEN GOLF CLUB