An Alister MacKenzie heathland if you're in the area. 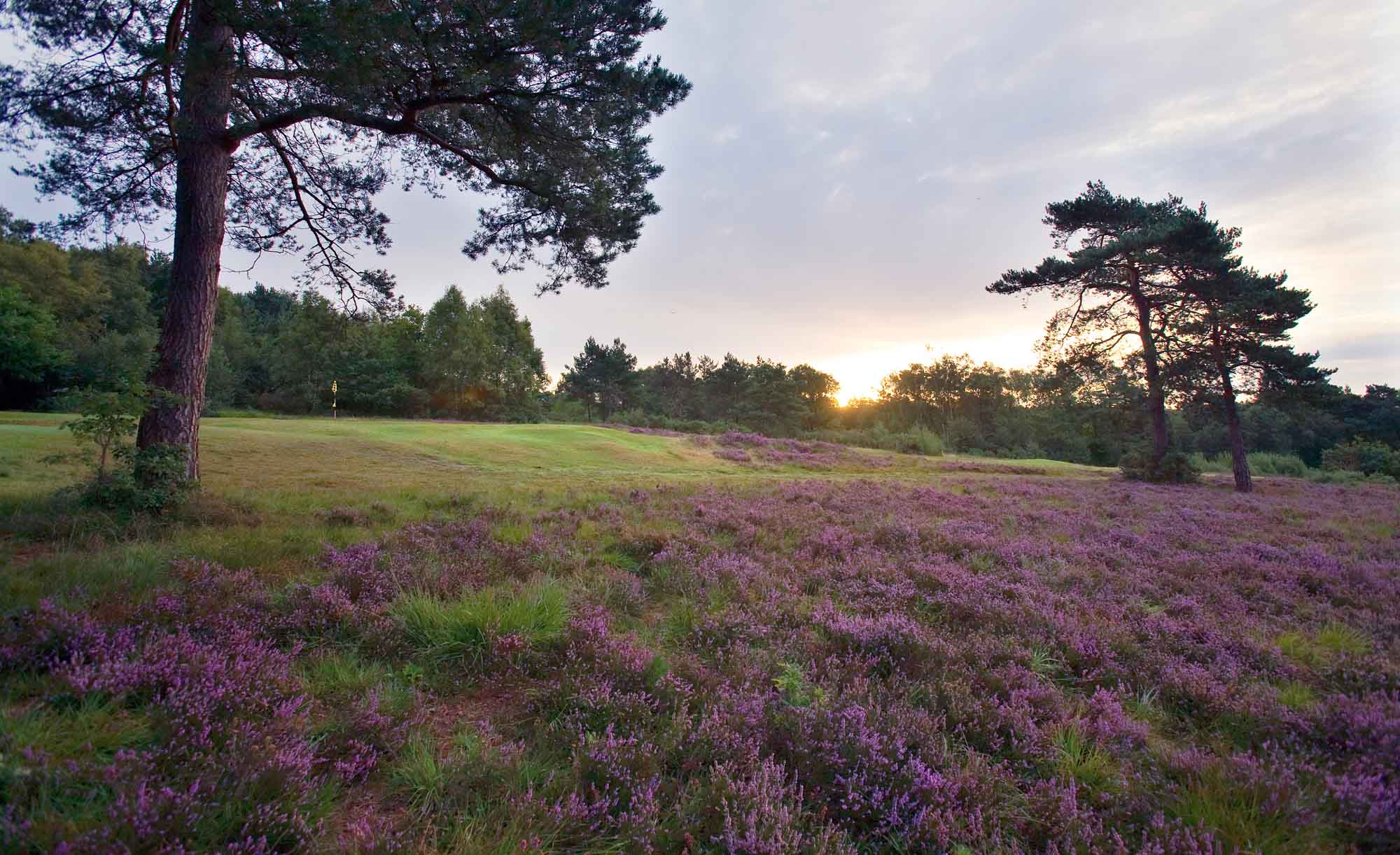 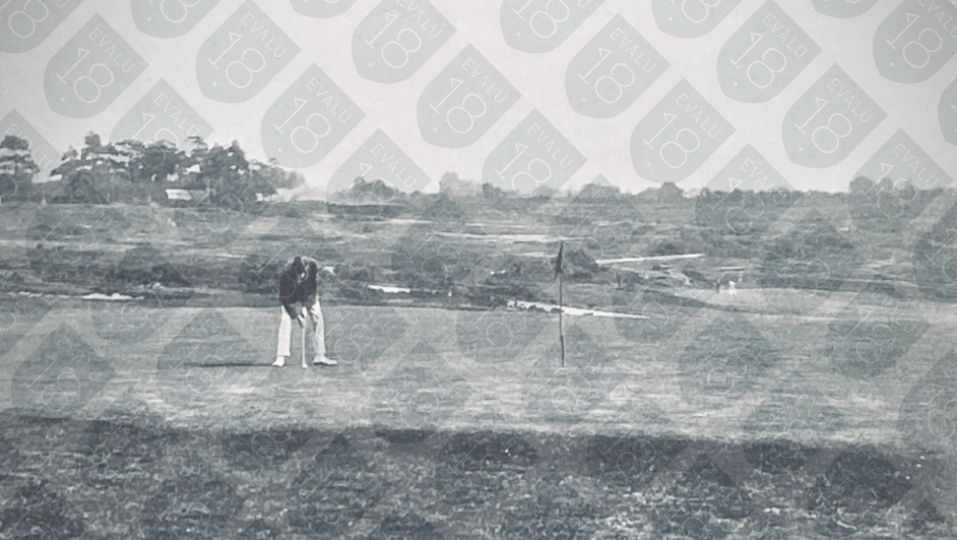 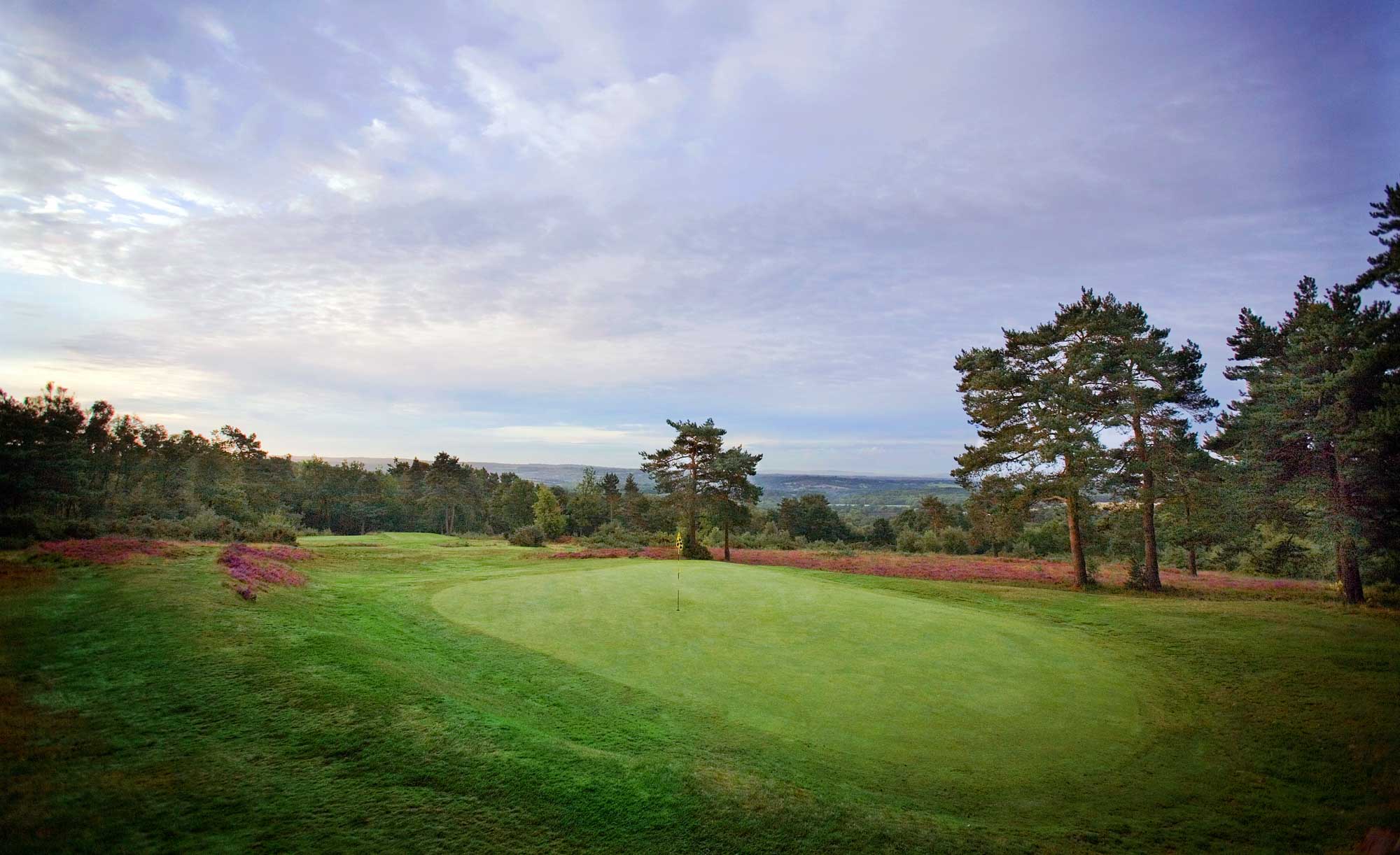 Crowborough Beacon Golf Club contains as many as eight Alister MacKenzie heathland holes in an AONB. (Area of Natural Beauty) Bernard Darwin wrote the following: "The first thing that will strike the golfer who comes fresh to Crowborough is the wonderful view. I do not suppose there is a wider or more beautiful one in all England."

Crowborough Beacon Golf Club sits 800 feet above sea level offering panoramic views which are positively breathtaking. From here you can see the Downs, Birling Gap, the Devil's Dyke, and the Chanctonbury Ring. Its been likened to Royal Ashdown Forest due to its heather, gorse, and streams but with the addition of some bunkers and a few steeper hills.

Golf here dates back to October 1895 with the clubhouse sited in 1907, the stone which was quarried from the pits behind the 4th tee! 18 holes existed then but replacements were being developed but had yet to be put into play.

More pressing matters were addressed when the first Keeper of the Green was hired in 1925. The objective was to bring the course up to the standard of a good modern inland course.

Alister MacKenzie was hired for the sum of £700 to re-design eight of the holes. The story and photographs have been captured in a rare work of Bernard Darwin's which is now in possession of the club. Further work was completed in 1957.