One of Scotland's premier inland courses in the heart of Edinburgh. 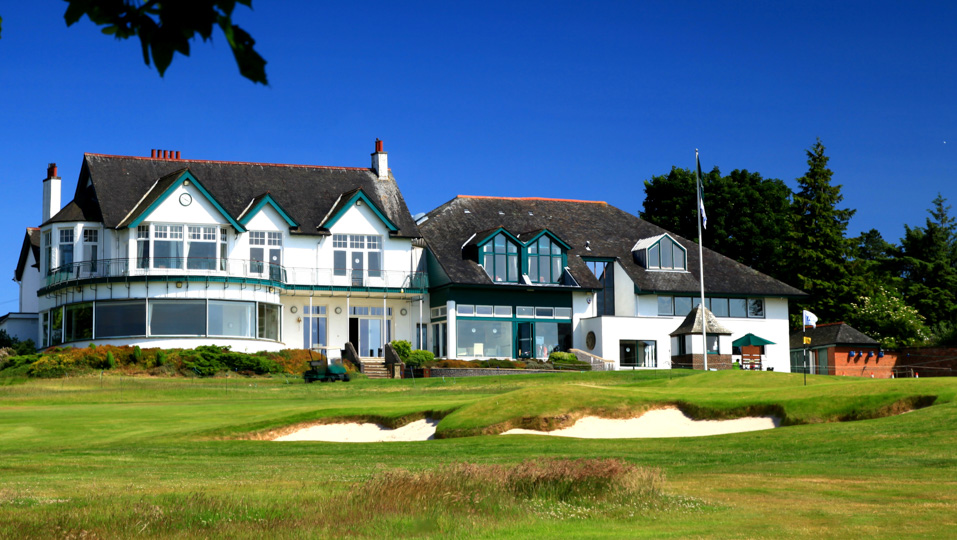 Bruntsfield Links has a long and storied history. The golf club originally played on six holes on common land where 36 short holes can now be found. You can play that club, known as the Bruntsfield Short Hole Golf Club, for free today! 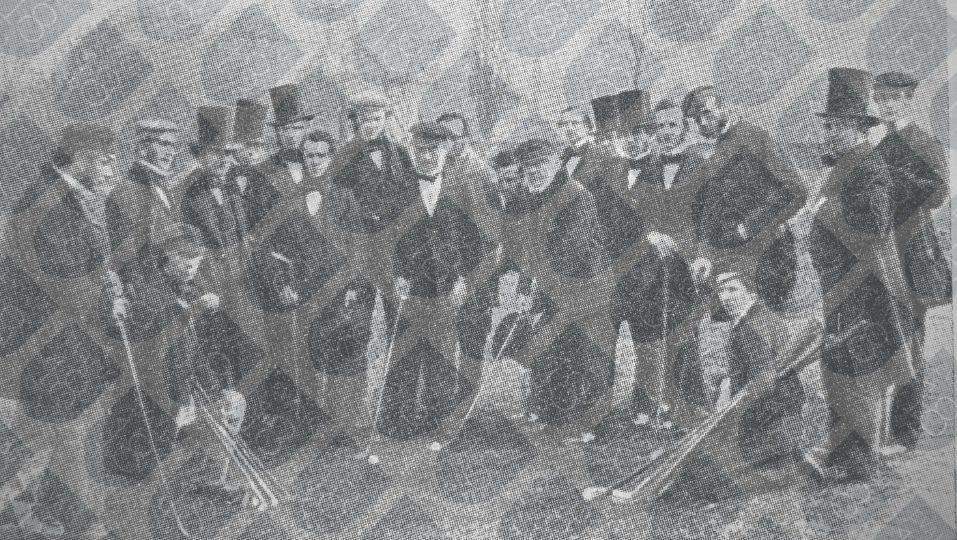 The club then moved to Musselburgh in 1876 where they had their clubhouse beside the Honourable Company's. It was a hectic golf course as Edinburgh Burgess and Royal Musselburgh also played over the same nine holes!

The Move to Its' Present Location

In 1898, the club sought land and the help of Willie Park Jr to layout a parkland golf course nearer Edinburgh. Twenty-four years later in 1922, Dr. Alister MacKenzie reconstructed the course. James Braid visited in 1930 to make further alterations. It would be Fred Hawtree's turn to make more adjustments in 1974. Since then, the course has remained pretty much as is.

In 2018, a two-year re-development by golf course architects Mackenzie & Ebert was completed. The primary focus was to restore and replace Bruntsfield’s bunkers back to the original shape of Dr. Alister MacKenzie from 1922. Some holes have also been re-configured to account for modern-day equipment. The re-development has elevated Bruntsfield Links to become one of Scotland's top inland courses.