One of the most exclusive clubs on the planet, it is one of the world's best. 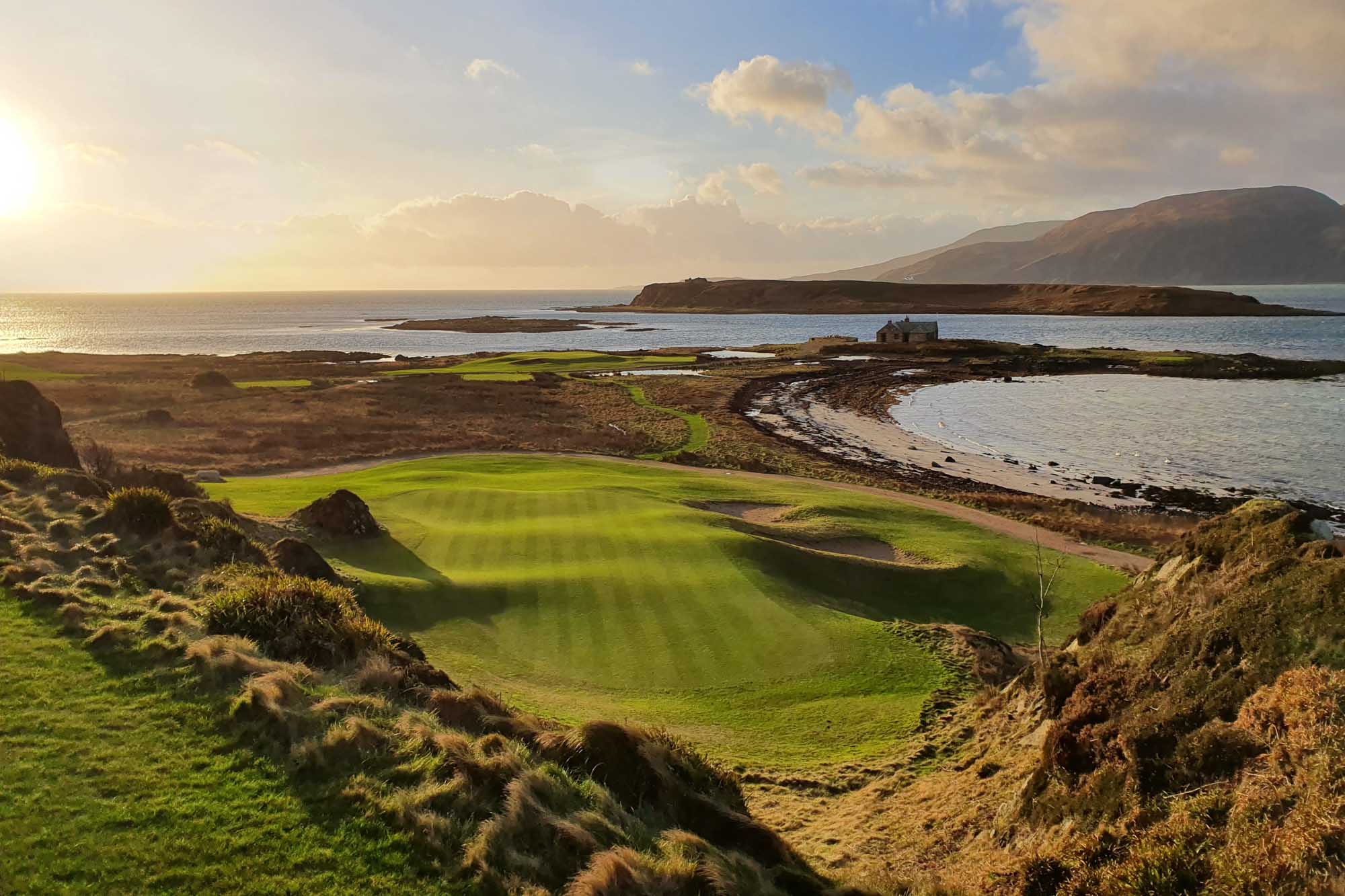 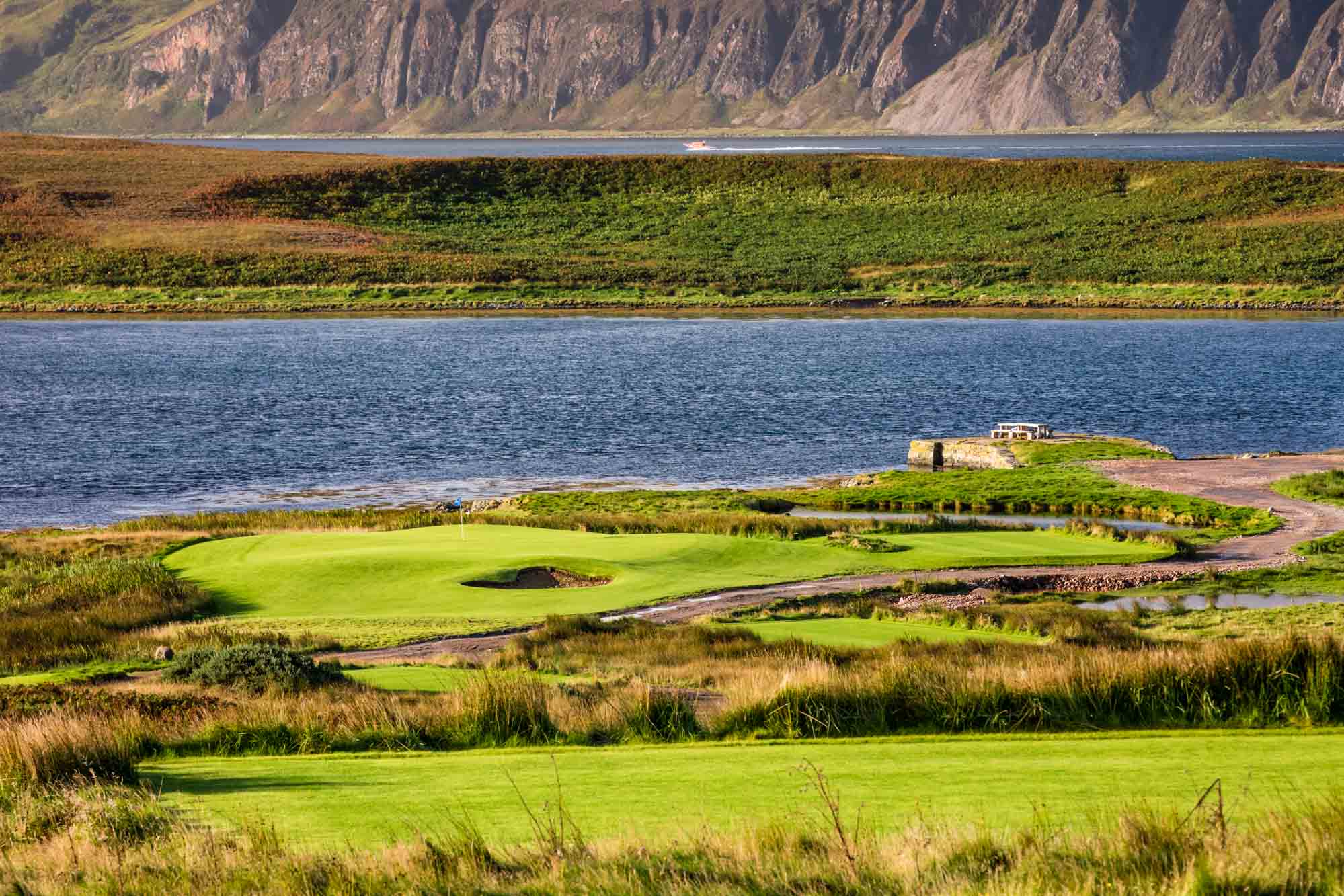 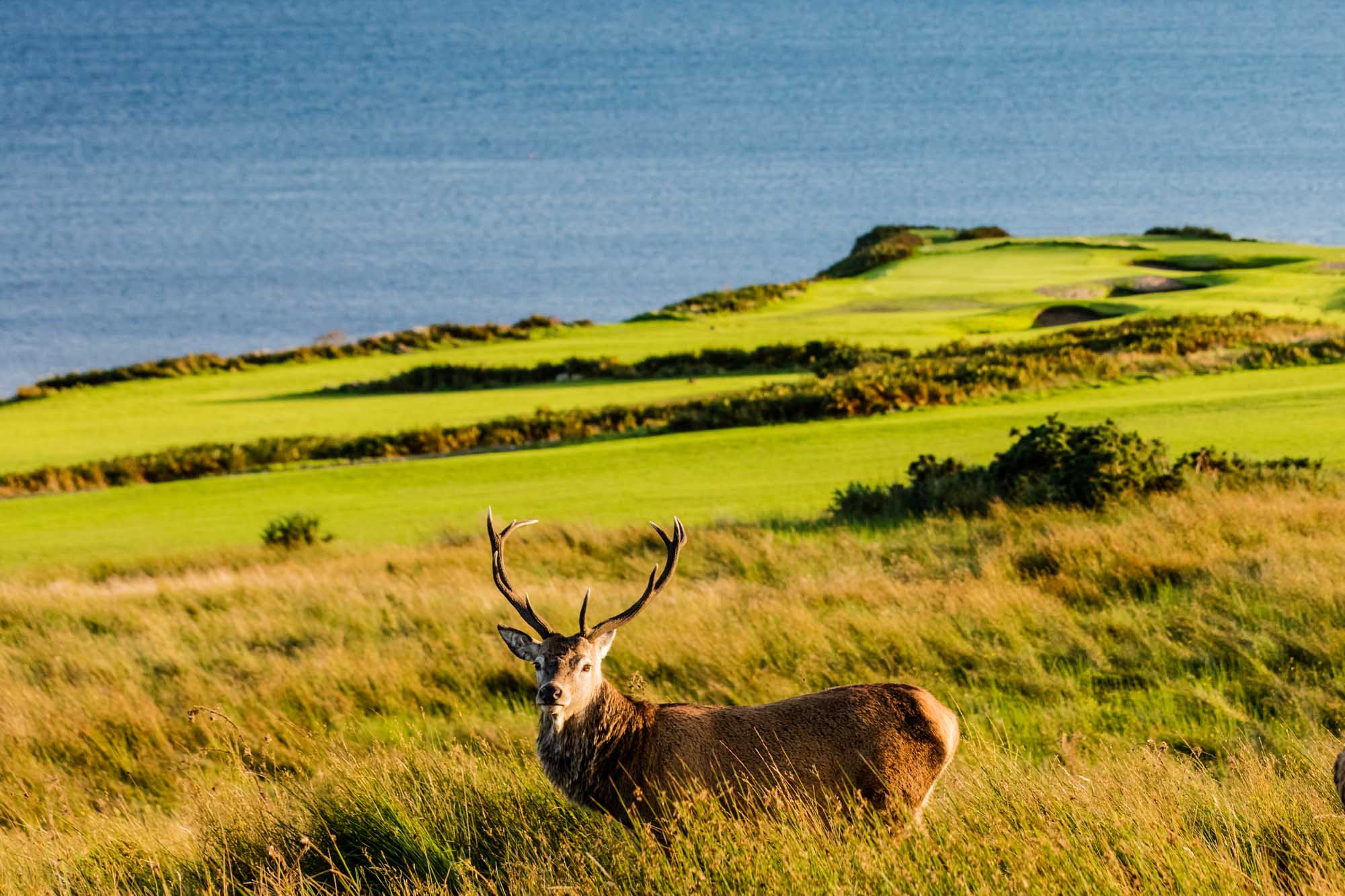 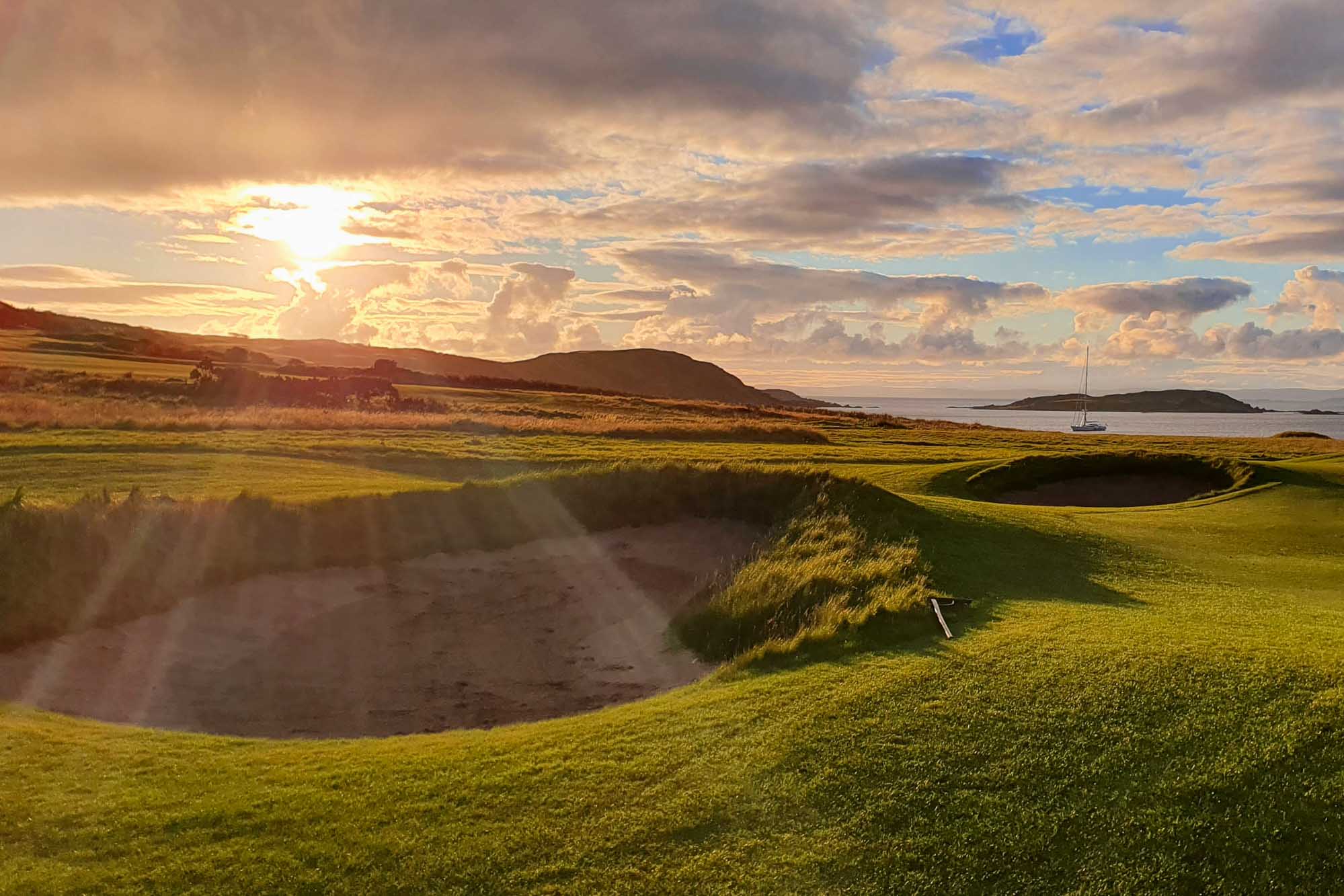 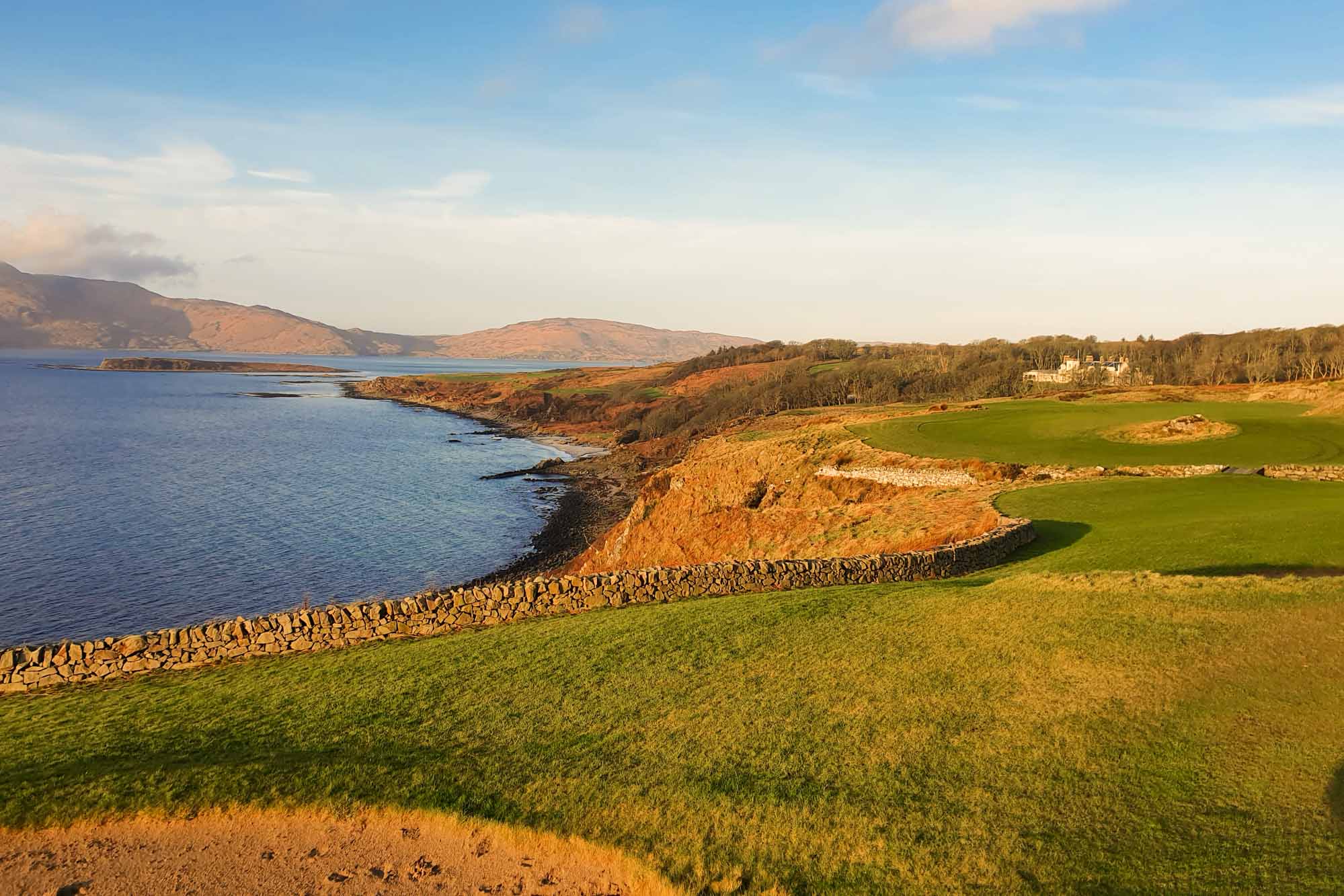 Perhaps surprisingly, Ardfin is the only golf course on the Isle of Jura!

The boathouse on the Ardfin Estate was the location KLF (K Foundation) chose to burn £1 million.

An Australian hedge fund manager, Greg Coffey and family, purchased the Ardfin Estate and Jura House located on the Isle of Jura, Scotland on September 5, 2010. Thereafter, golf course architect Bob Harrison was tasked with creating one of golf's most elite destinations in 2011. Construction began in 2014, with the seed sown in 2016 and open for play in 2017, with the work being done by Sol Golf Course Construction.

Bob Harrison used Alister MacKenzie's design principles to full effect on the layout and design. Strategic design, risk and reward holes, and infinity greens are hallmarks of the design. It was a mammoth undertaking. The sand and soil needed to construct the course were brought in from Northern Ireland. In total, 29 boats brought more than 24,000 tonnes of earth to the island. The course is sown with a proprietary seed mix of fescue and rye on the fairways, with greens and surrounds being of the fescue and bent varieties.

The routing works its way from the coastline into secluded valleys whilst making the most of the topography and textures provided by the natural landscape. Atlantic sea views are afforded on virtually every hole as you transverse the course. There would have been many decisions to make as the estate includes 10 miles of coastline and seven islands totaling 11, 595 acres! The course itself occupies almost 600 acres of land and is about 3 miles in length.

The course itself is a par 72 that comes in comfortably at 6,800 yards. There are three par 3's and three par 5's with the balance being two-shot holes. The course is comprised of 7 holes on the East side of the estate and 11 holes on the West side of the Estate. The highest location on the course is the 6th tee which is over 100 m above sea level. Despite there being only 29 bunkers on the course, there are 59 tees that allow the course to be set up no matter who is playing and in whatever conditions.

The course has a sense of place that is accomplished by using natural features like the coastline, expansive views, and magnificent scenery along with ancient artifacts, ruins, dry stone walls, and walled gardens. The walls are integral to the essence of Ardfin. The internal walls on holes 5, 7 & 8 were constructed by local stonemasons using stones from the estate. The walls are a definite design element as are the grassed paths between the tees and greens.