Stunningly beautiful and known for its pristine condition. 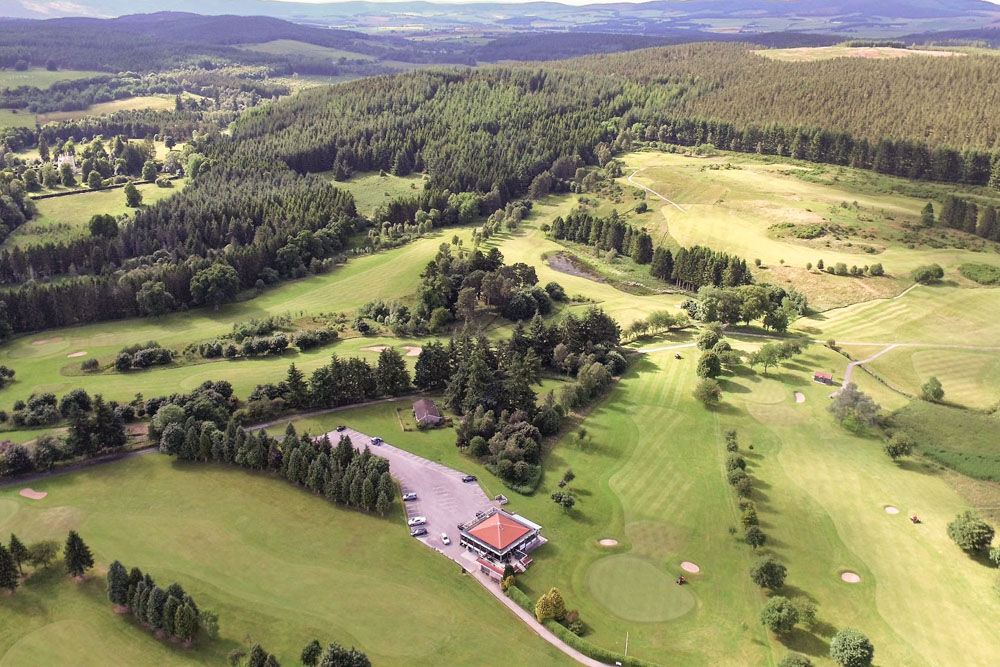 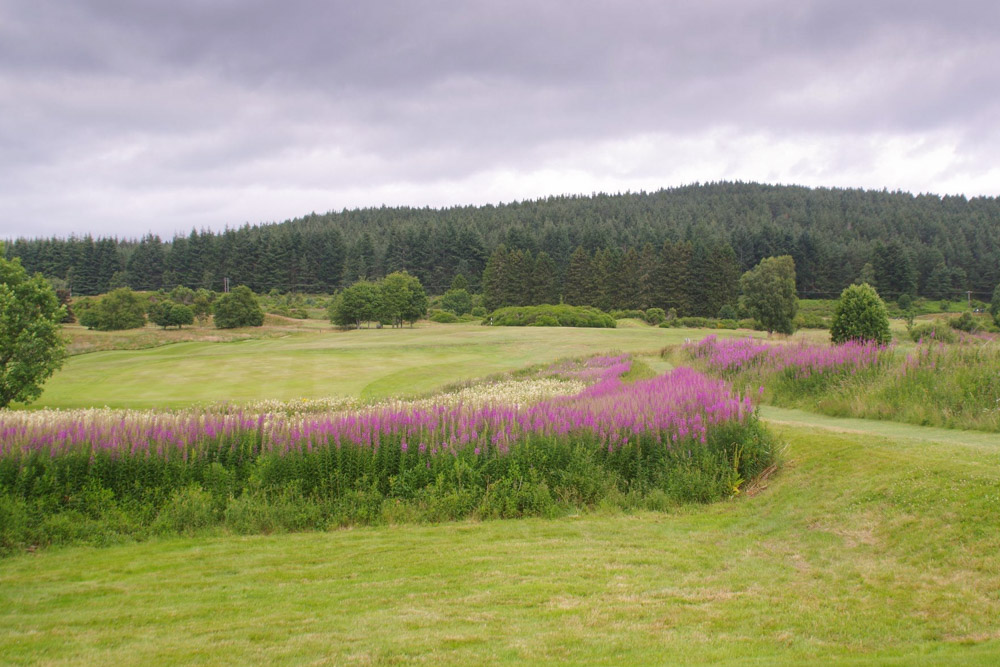 The course is a tale of two halves. The front nine is routed through woodland before the back nine tacks predominantly through heathland.

Aboyne Golf Club is a rare inland heathland on Royal Deeside near the city of Aberdeen, Aberdeenshire, Scotland which offers tremendous value for money.

Golf was played over the village green from 1874 before the current site was leased in 1905. To begin, 9 holes were laid out by the loch which is reflected in the inward nine today. In 1908, Archie Simpson, the pro at Royal Aberdeen Golf Club, extended to the course to 18 holes.

The course was lengthened in 1913 to 5010 yards. The course would remain relatively unchanged until Martin Hawtree added five holes and made the course what we know today. The course reopened in August 1991, being extended to just over 6000 yards.

The Aboyne Golf Club has done well in keeping the trees at bay and the heath healthy. There are only two short par 5's which average 493 yards. To balance this off, two of the six par 3's are more than 230 yards in length! Of interest, the course begins and ends with a par 3.