During the final stages of the Augusta National Golf Club (ANGC) construction project, Dr Alister MacKenzie wrote a description of the course which was reproduced in the inaugural programme. In it, Alister Mackenzie waxes lyrical about 'Bob' and his contributions that would lead this course to become the world's most wonderful inland golf course. 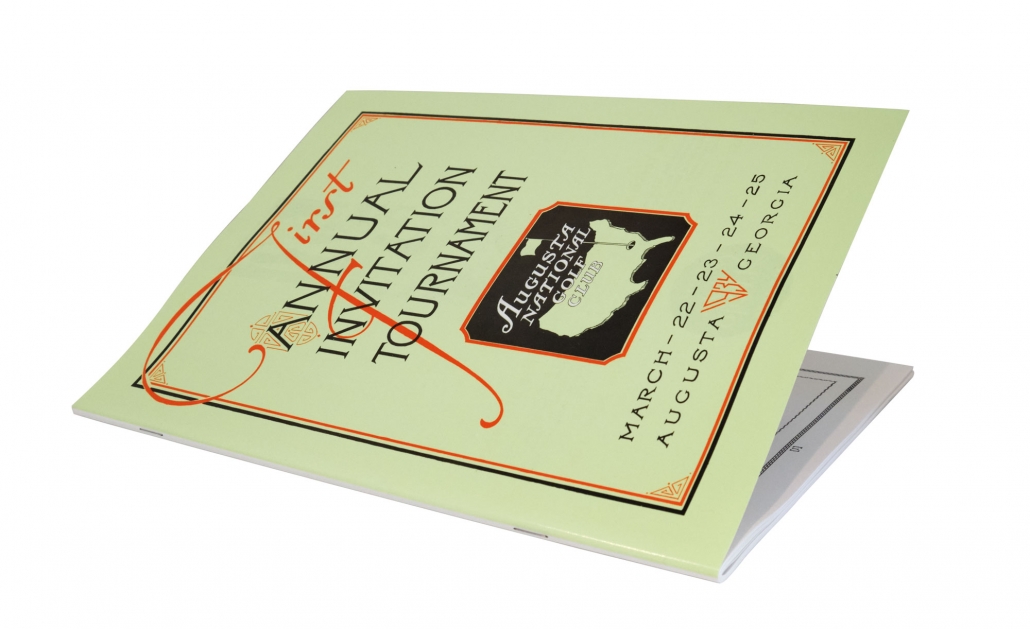 Alister MacKenzie makes known there were no templates used in the construction of ANGC. Alister Mackenzie also points out a mental picture of the world's best holes was essential and it was the features of these that were reproduced or improved upon. There are emphatically no copies of holes but rather classical holes which embody their best features. Alister Mackenzie drew on his own body of work as well as holes of distinction from England and Scotland when he designed the course.

Much is said about the current iteration of the most revered golf course on the planet. The roars for or against any changes are hotly debated amongst industry leaders, experts, golf course architecture savants, and the average golfer alike. In this article, we simply present Alister MacKenzie's original 1934 design. 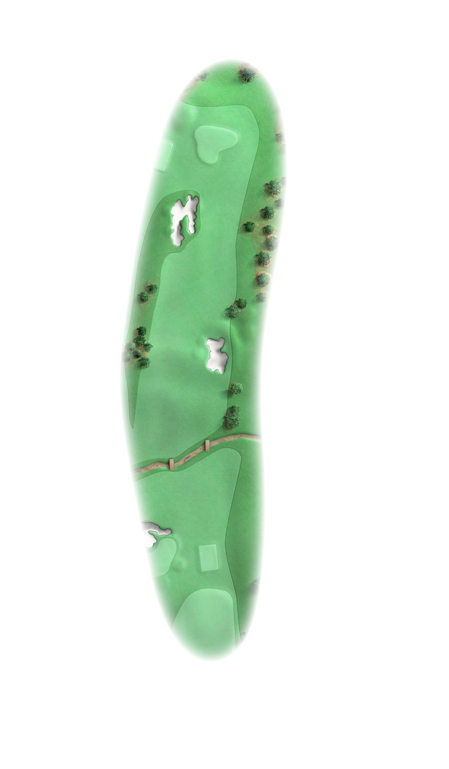 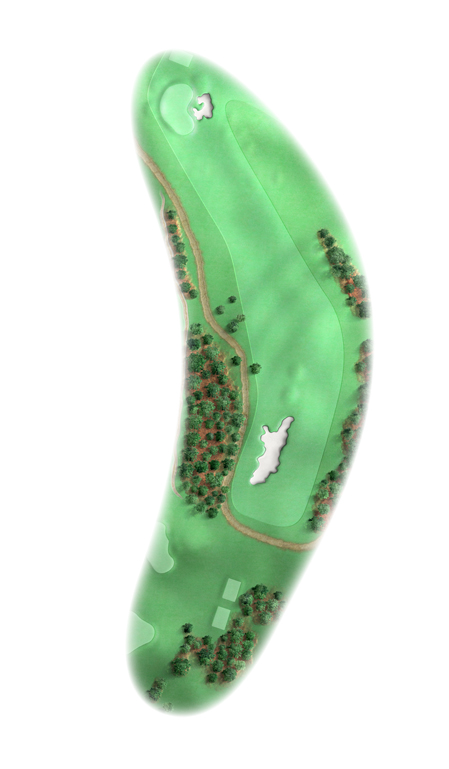 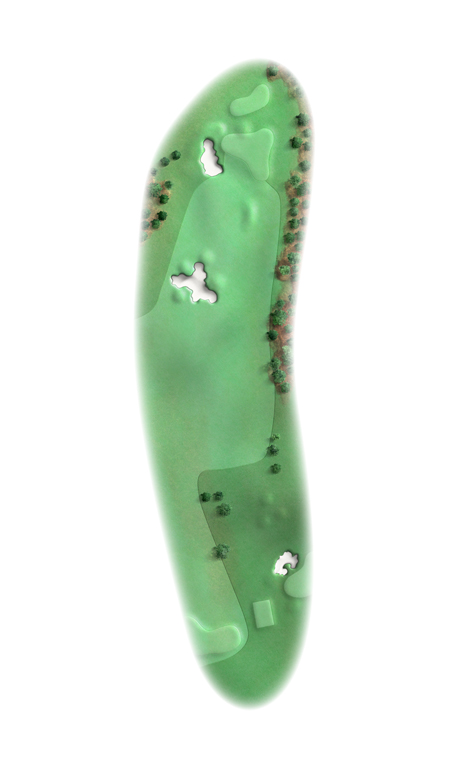 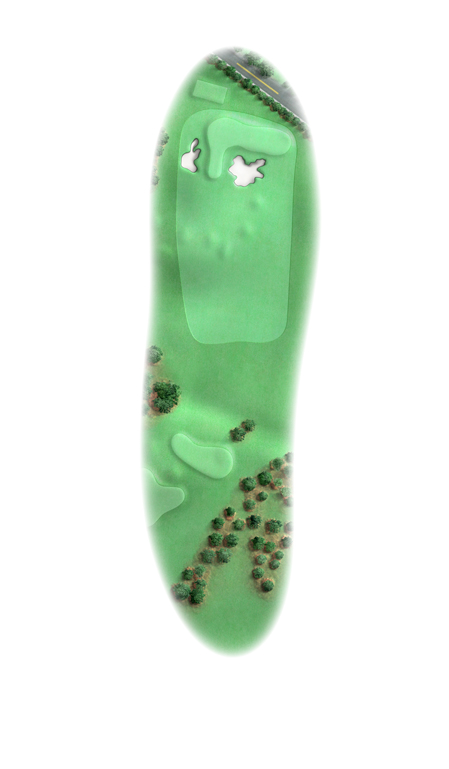 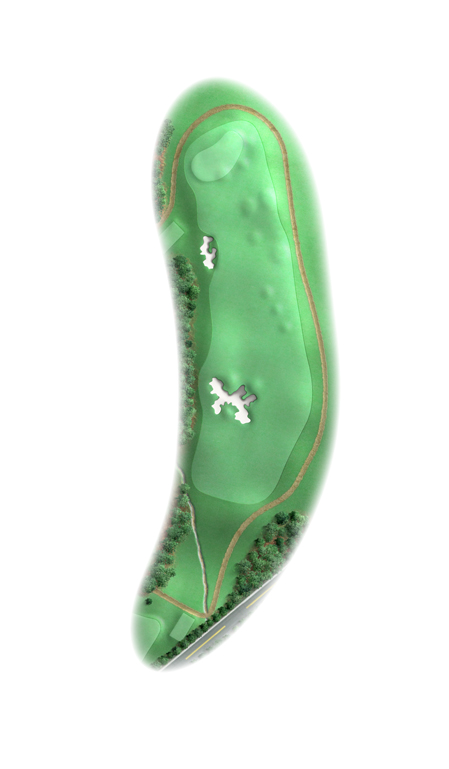 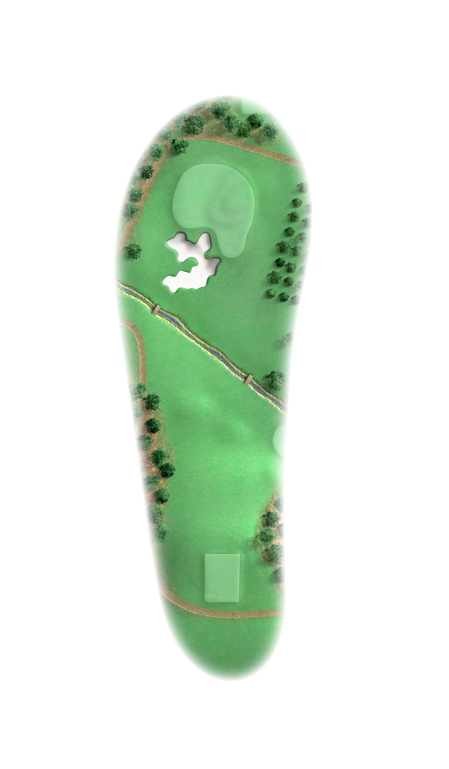 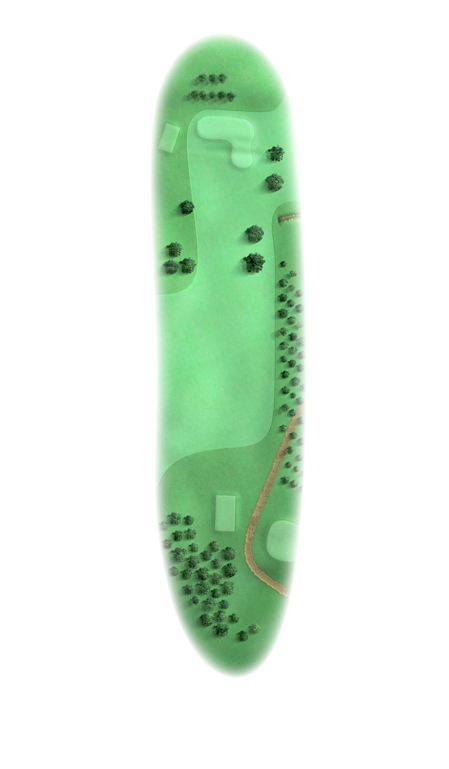 Hole of Distinction: Hole 17 at The Honourable Company of Edinburgh Golfers (Muirfield) 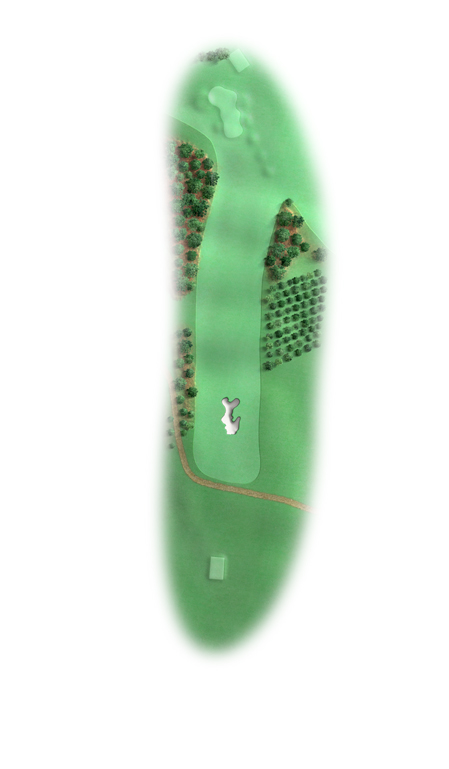 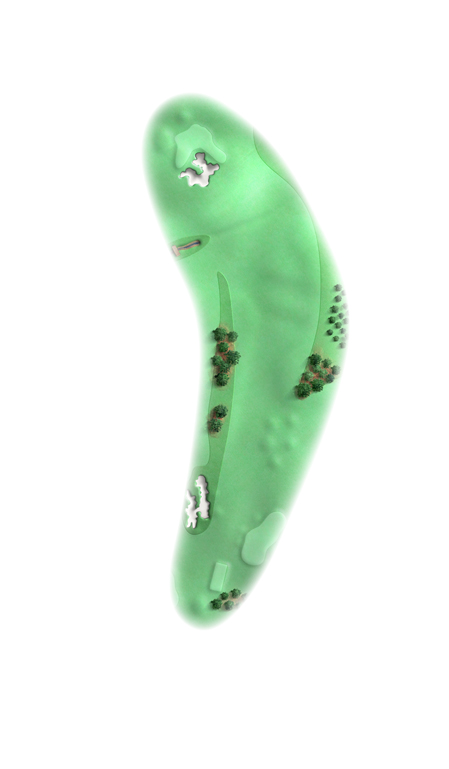 Hole of Distinction: 13 at Cypress Point & 4 at Alwoodley Golf Club 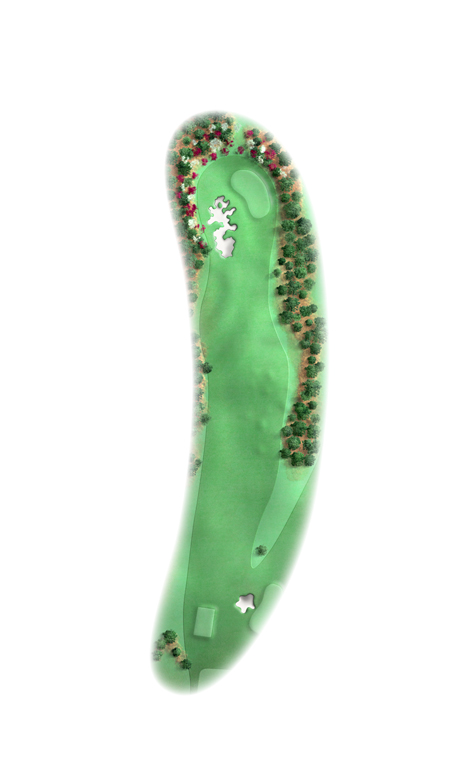 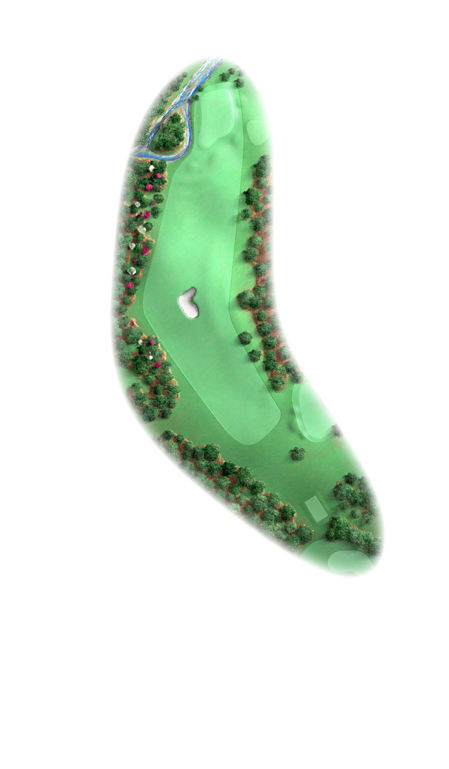 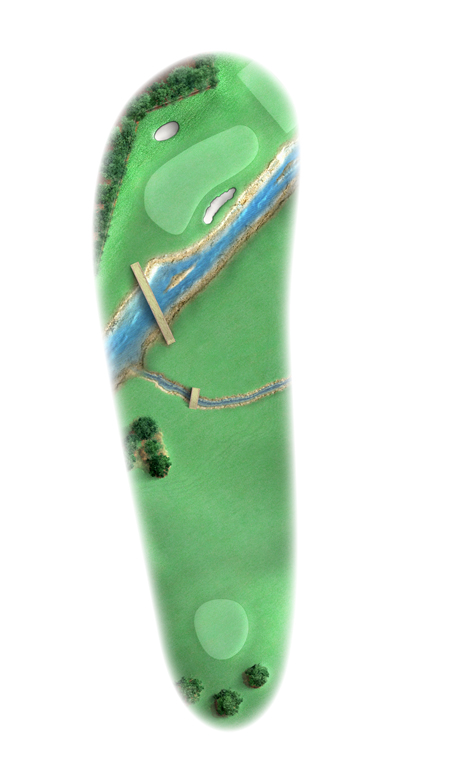 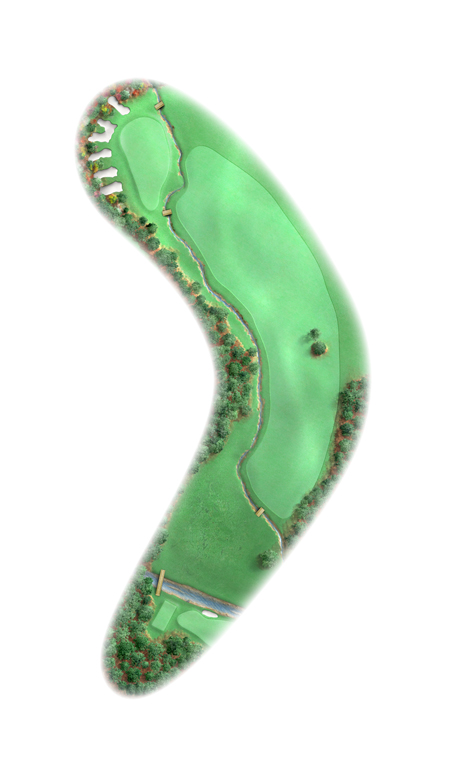 Hole of Distinction: 6 at The Old Course, St Andrews 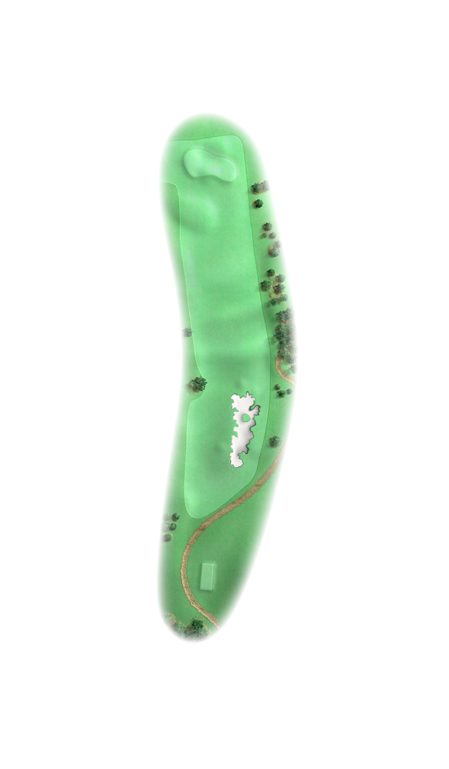 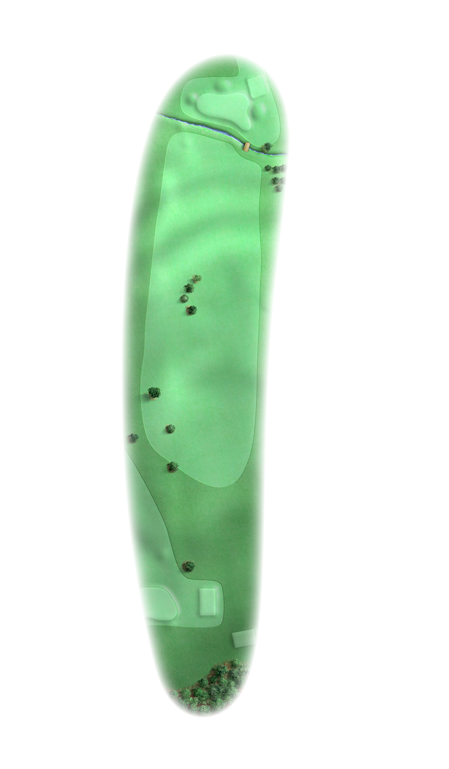 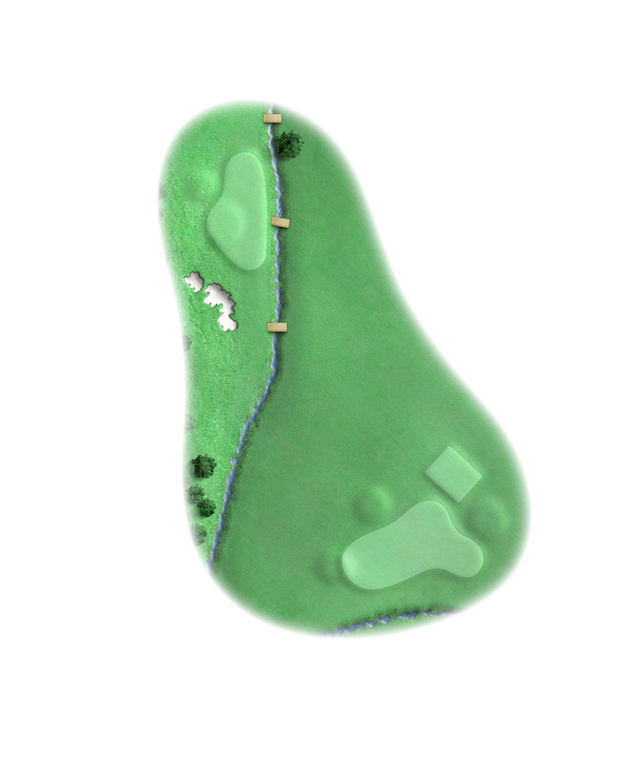 Hole of Distinction: 14 at The Old Course, St Andrews 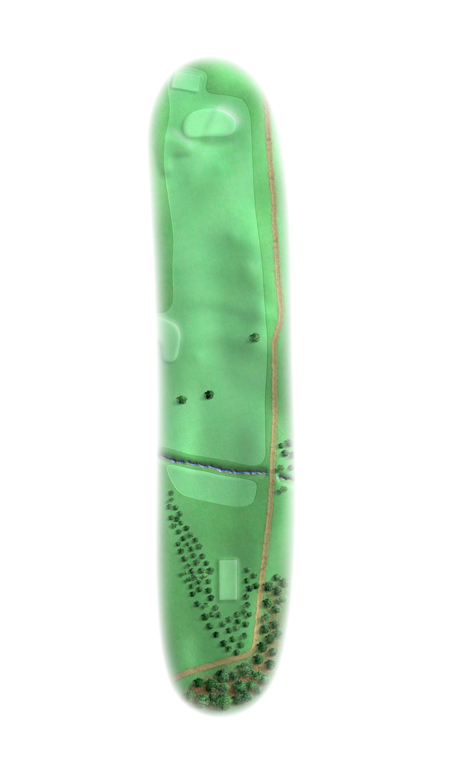 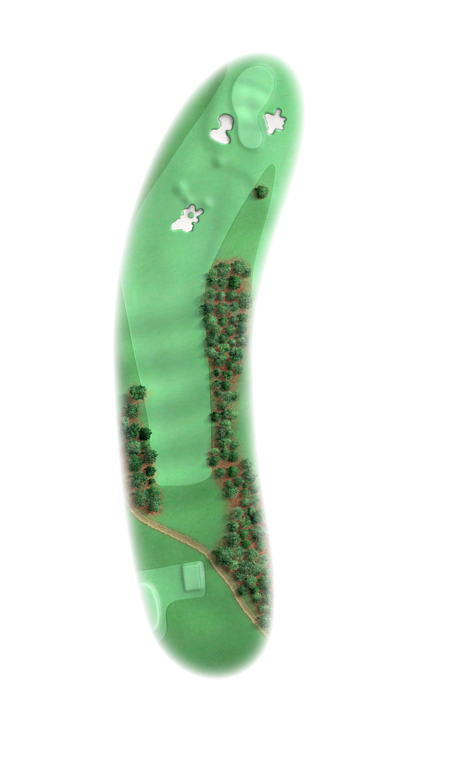 The completed course was Alister Mackenzie's crowning achievement. Considered by him to be the best inland golf course ever created, the elements and inspiration continue to mold and shape the game we know today. Legendary characters like Booby Jones, Alister MacKenzie, Jack Nicklaus, Clifford Roberts, and General Eisenhower have made Augusta National and its green jackets what it is today! 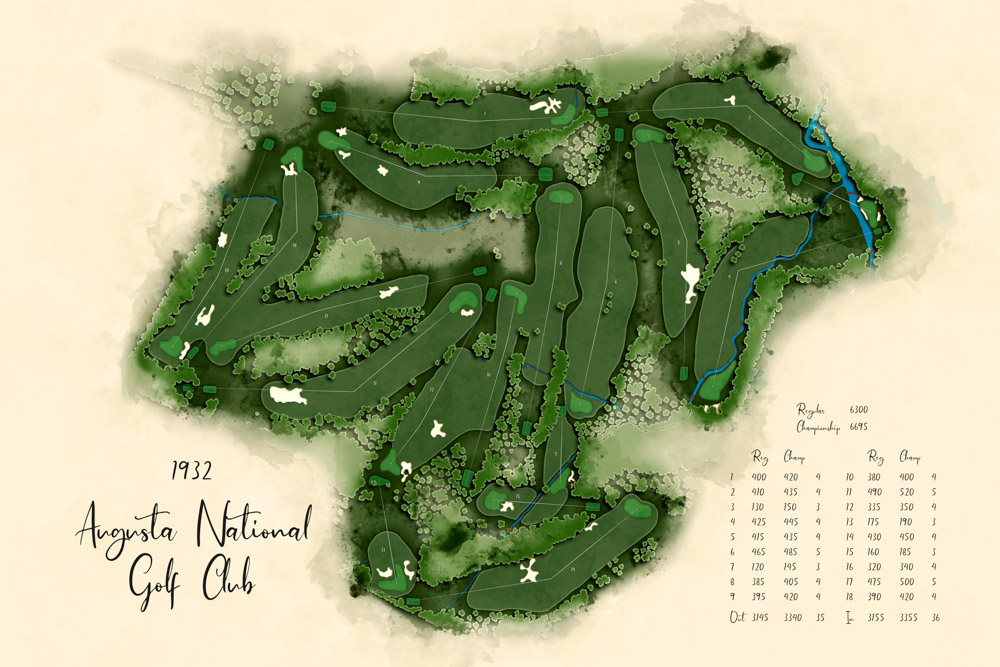 The information for this journal article has been collated over time from a multitude of social media channels. The 1934 Augusta Programme has also proved invaluable. Brian Schneider provided verification and guidance throughout. Golf Digest's The Complete Changes to Augusta National, The Masters website and Augusta Chronicle were also instrumental. Special thanks to Chris O'Riley for use of the illustrations which capture the original course. Special thanks to Joe McDonnell for his impressive course map.