During the final stages of the construction project, Dr Alister MacKenzie wrote a description of the course. Alister waxes lyrical about ‘Bob’ and his contributions that would lead this course to become the world’s most wonderful inland golf course. Pointing out that St Andrews is the ideal course and the one Bob likes best of all, MacKenzie makes known there were no templates used here. Mackenzie points out a mental picture of the world’s best holes was essential and it was the features of these that were reproduced or improved upon. There are no copies but rather classical holes which embody their best features.

In the 1934 First Annual Invitation Tournament Programme, Alister MacKenzie wrote a brief description of the holes and where the inspiration came from. The first number listed refers to the current numbering of the course. Enjoy the Travel Guide that was Alister MacKenzie’s Augusta Inspiration. 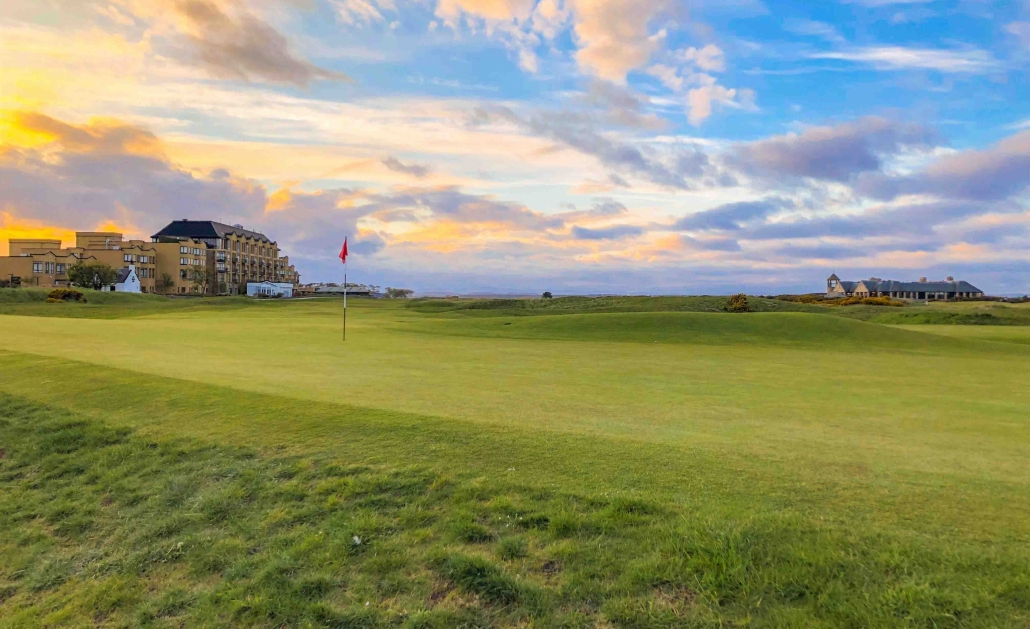 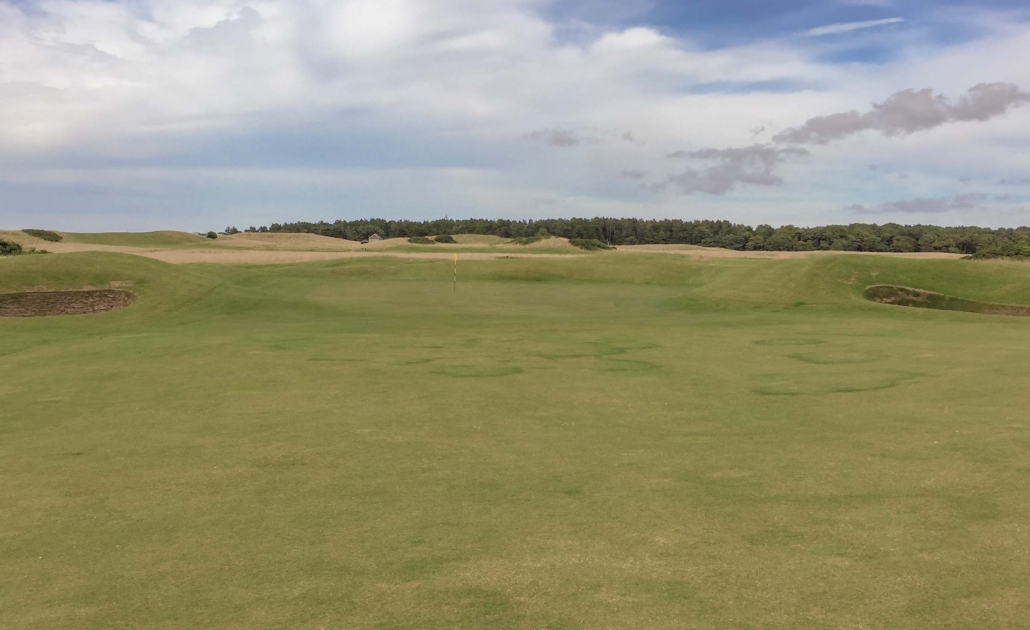 Alister MacKenzie’s Inspiration for Augusta National can be traced back to these 5 famous courses in the UK and Ireland. Some of these elements still exist and others have been lost due to advancement and change at Augusta National.

An excellent resource on the changes at Augusta is the 2017 Golf Digest article entitled: The Complete Changes To Augusta National with illustrations done by Chris O’Riley.