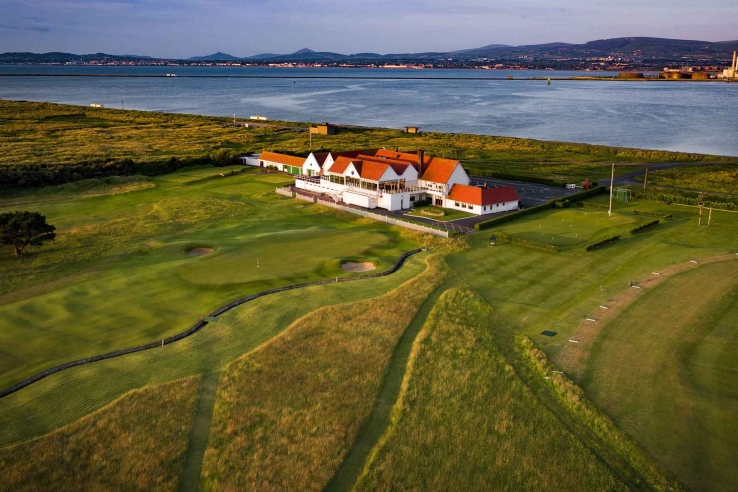 After a successful amateur and professional playing career in Australia and Europe, Mike Clayton turned his attention to design. In 1995, Michael Clayton Golf Design was formed. Clayton added Ogilvy as a partner before the firm became known as OCCM for Ogilvy, Clayton, Cocking, and Mead in 2010.

Prolific on social media, Clayton is one of the most influential voices on golf course architecture. His understanding of the matter came from playing the world's most excellent courses, in particular, those of Alister MacKenzie.

As Australia's most highly acclaimed architects, he is one-third of Clayton, DeVries & Pont. However, the sum of the parts is greater than the individual. Both DeVries and Clayton count MacKenzie as an inspiration and the design ethos of Frank Pont is in line with Clayton's. Golf Architect Mike Clayton has also worked in partnership with Tom Doak. You can also visit Mr. Clayton's personal website for more information.

Deserved or not, Golf Architect Mike Clayton has earned a reputation for tree removal!