Even if you don't know it by name you've seen this course countless times due to hosting the Ryder Cup four times! 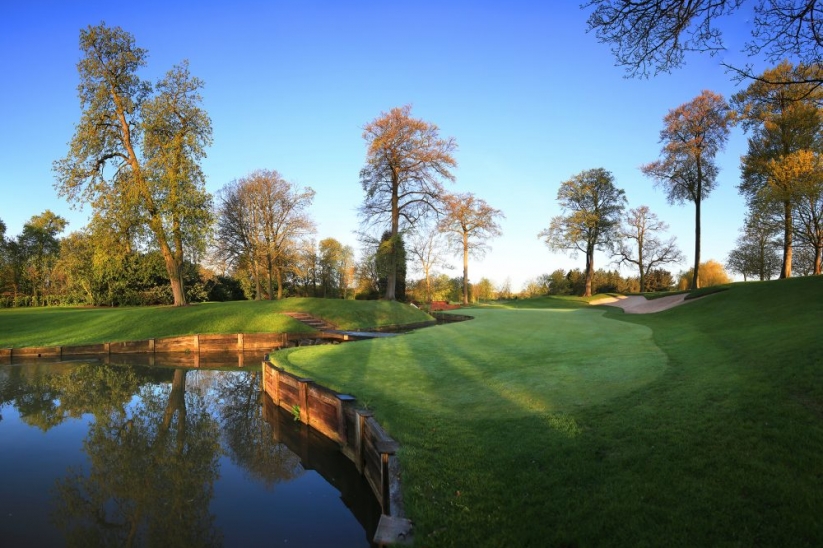 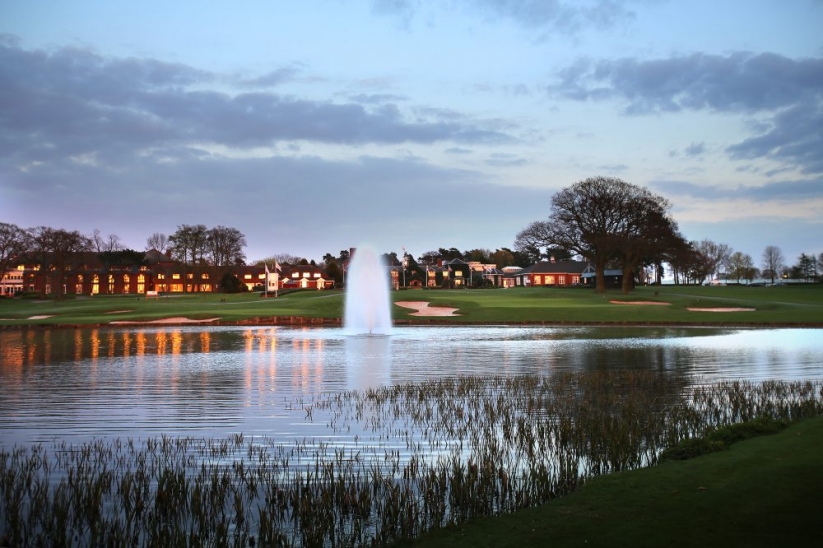 The Belfry Hotel & Resort is luxury golf destination in Wishaw, Warwickshire near Sutton Coldfield, England. The resort is conveniently located just off the M6 Toll Road on a 500-acre estate. Just 13 miles from England's second-largest city, Birmingham, and 8 miles from the NEC (National Exhibition Centre).

There is everything you could want in a premier golf hotel & resort destination with multiple dining options, spa and accommodations to suit every taste. The same can be said for the golf as well. There are 54 holes on offer here with The Brabazon being the headliner. In addition to the three courses, there is also England's only PGA National Golf Academy. A modern practice facility with all the bells and whistles you'd want to practice or improve your game.

If you find yourself here for business or pleasure, The Brabazon is the course you would know of and seen on the telly. The Brabazon at The Belfry is iconic in the minds and hearts of Ryder Cup fans worldwide, hosting the event in 1985, 1989, 1993 and 2002. The Europeans have gone three for four on the course which has hosted more Ryder Cups than any other course on the planet.

The course is your archetypal Ryder Cup venue Par 72 of 7200 yards. Originally built on arable farmland, Peter Alliss laid out the original course and Dave Thomas made the course the world knows today. As you'd expect, there is water everywhere and designed to test the best on the golf's largest stage. Much like the Twenty Ten, it's high-risk high reward best played as it was designed, in a matchplay format.

The PGA National is the second 'Championship' golf course at the resort, designed by Dave Thomas which opened for play in 1997. The course has hosted two European Tour events and as such meets the requisite 7000-yard barrier. The Par 70 is called an inland links - claiming fast-running fairways, undulating greens, severe run-offs and strategically placed bunkers. Water features on 8 of the holes taking a design cue from its big brother next door.

The Derby is the parkland offering at The Belfry. The shortest of the three courses, it is bordered on its southern boundary by The Brabazon and the PGA National on its eastern and northern boundaries. Shoehorned between the two other courses, there are a large number of tree-lined parallel holes.

Golf course photography of this course is available here. 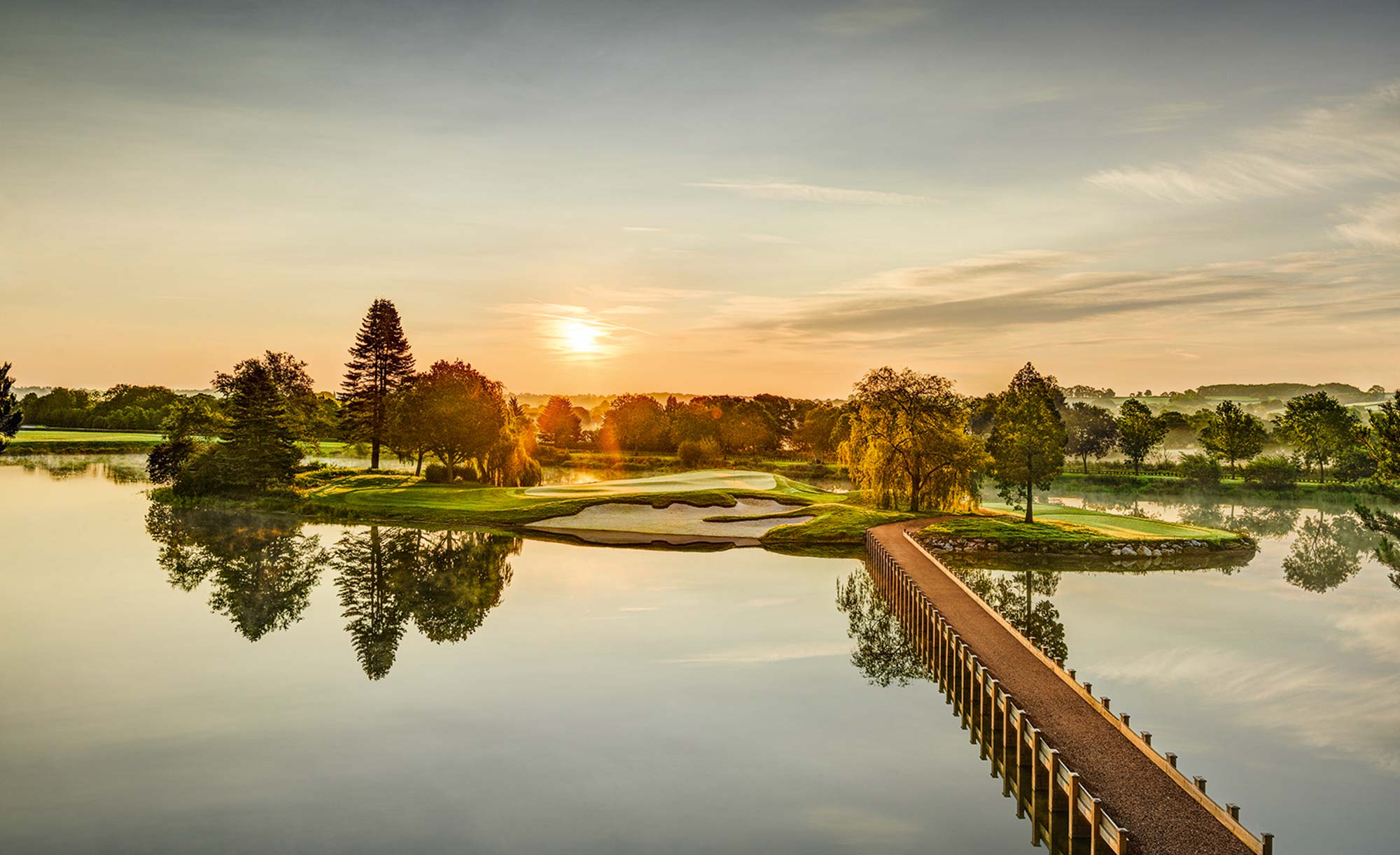 JCB Golf & Country Club is a private golf club in Staffordshire, England on the Woodseat Hall Estate. Lord Bamford set the minimum standard at nothing... 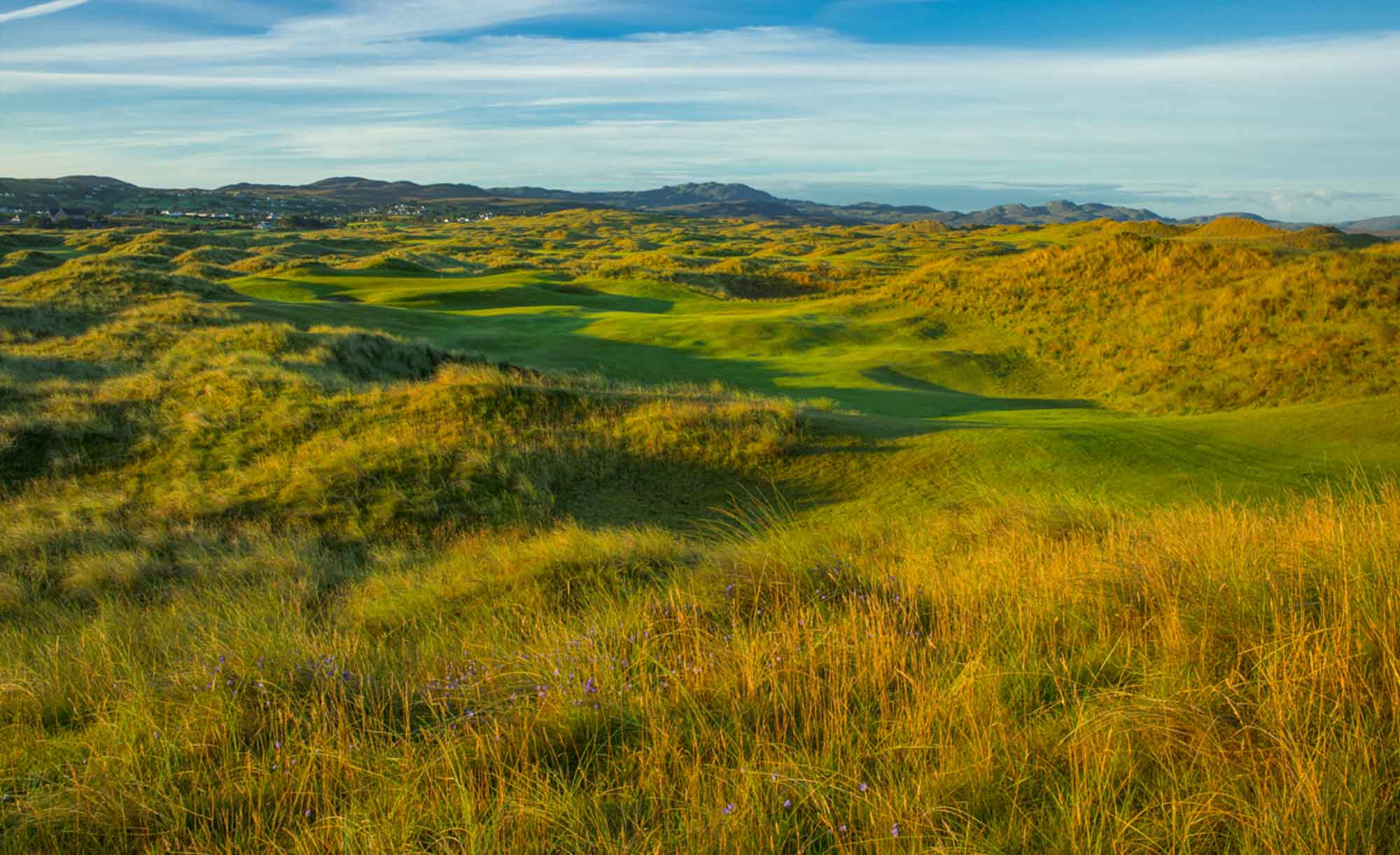 Open for play in June 2003, Rosapenna Sandy Hills Links is a modern golf course design. Deceptively narrow, the landing areas are wider than they appear.... 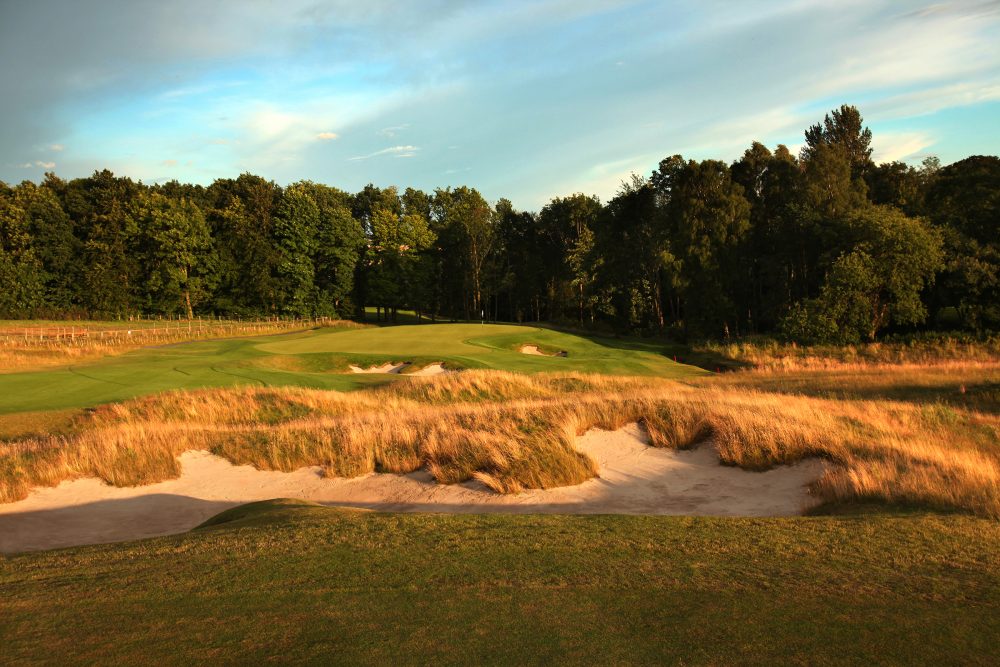 Close House is a high-end golf course hotel with luxury accommodations and refined dining on the 250-year-old estate. It is the premier golf resort in...