You have a choice of 3 courses on Jersey. La Moye tops the list. 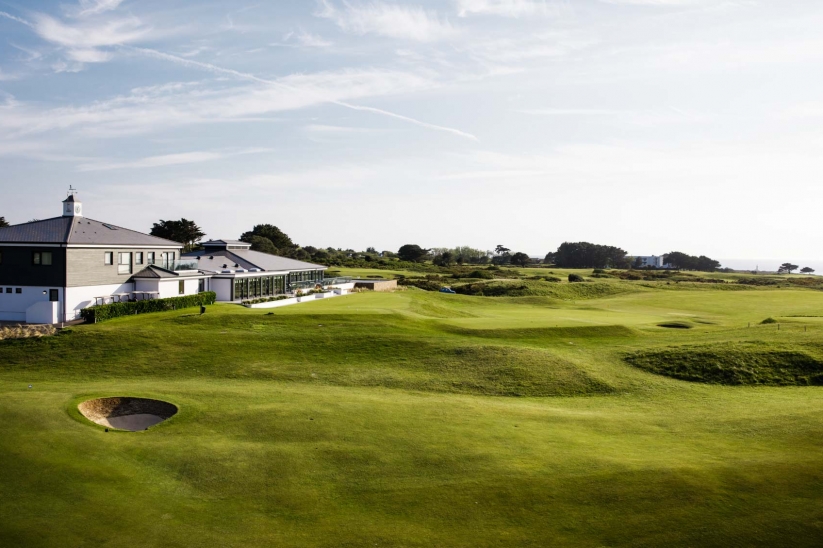 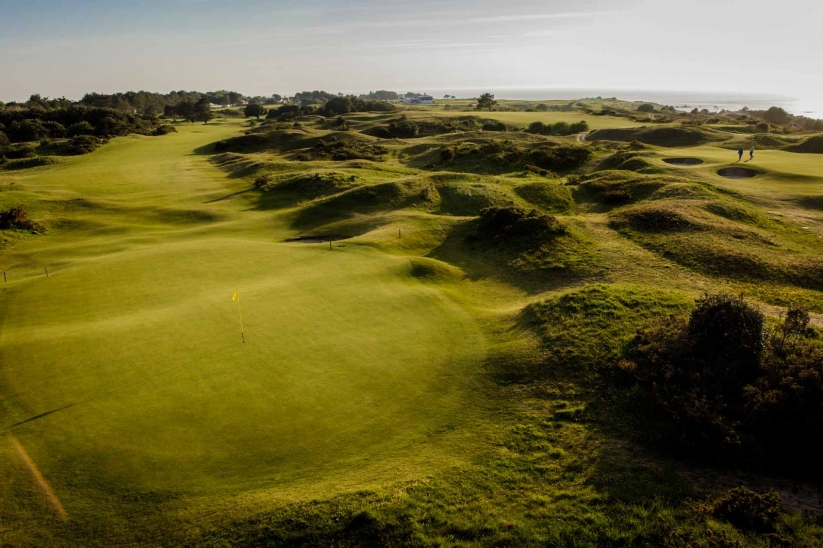 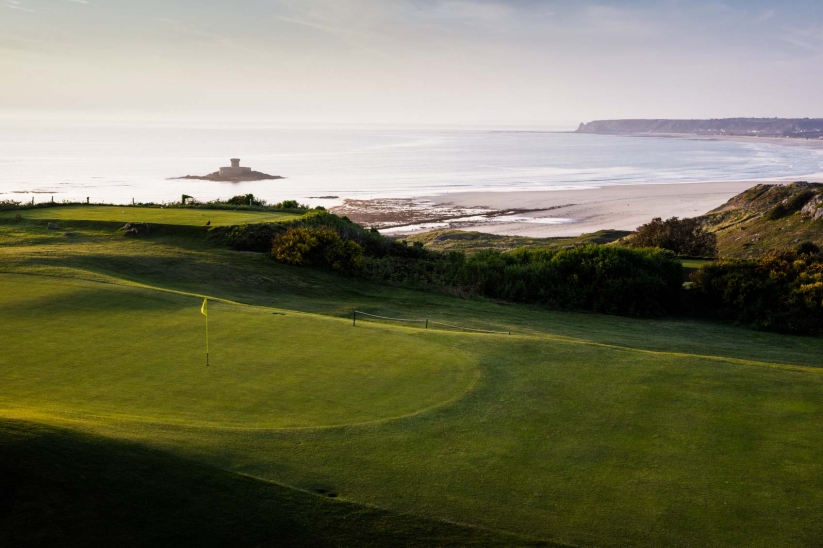 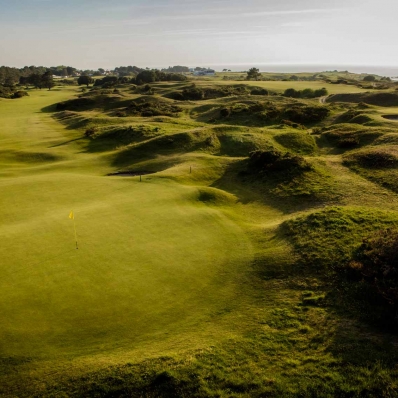 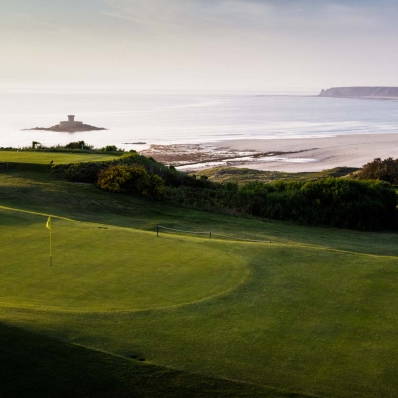 La Moye Golf Club on Jersey is a classic links golf course with views of the Atlantic from every hole and with a simply stunning clubhouse to boot! A private golf club, the club is located in Saint Brelade, Jersey, Channel Islands.

Founded in 1902 by George Boomer, many early members were made up of those refused memberships at the Royal Jersey Golf Club due, in part, to their humble background as tradesmen. To the chagrin of the locals, La Moye Golf Club even permitted play on the Lord's Day in plain sight of Tabor Chapel.

The initial design lasted just three years before it was updated and extended in 1905 and opened by Harry Vardon on June 18. The changes placated the congregation who no longer had to witness such wanton and heathen conduct. It also placed the course atop the dunes resulting in a better layout - proof that two wrongs can make a right.

In 1935, James Braid visited Jersey and redesigned the course. WW2 and the German occupation of the island exacted a heavy toll on the course. Following the war, George Boomer's son Percy did his best to restore the links to its Braid design.

In 1968, Henry Cotton offered his suggestions on improvement. With his advice changes were implemented which included the 3rd hole - which is considered one of La Moye's finest.

It would be 1993 before Donald Steel visited La Moye Golf Club and advised that nothing major be done with the exception of minor tweaks to the first few holes.

In 2018, Mackenzie & Ebert are called upon to advise on the possibility of utilising land west of the 13th hole.

La Moye Golf Club can play from 5871 yards from the forward tees to 6665 yards from the tips. The longest hole on the course, the 513-yard Par 5, comes on just the second hole and is bookended by two Par 3's! While an opening Par 3 is considered rare by some; what is even more unique is an opening set of holes with pars of 3, 5, and 3. 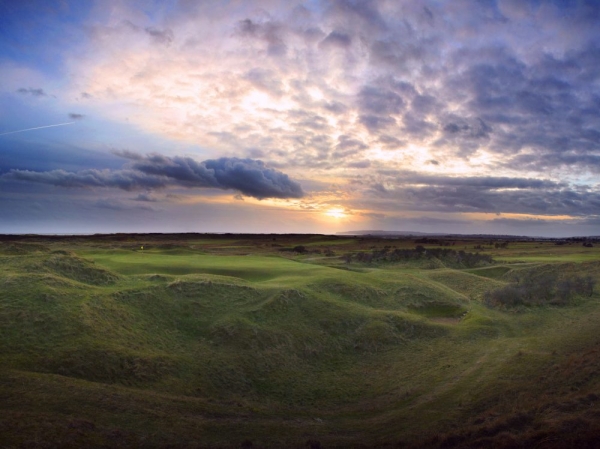 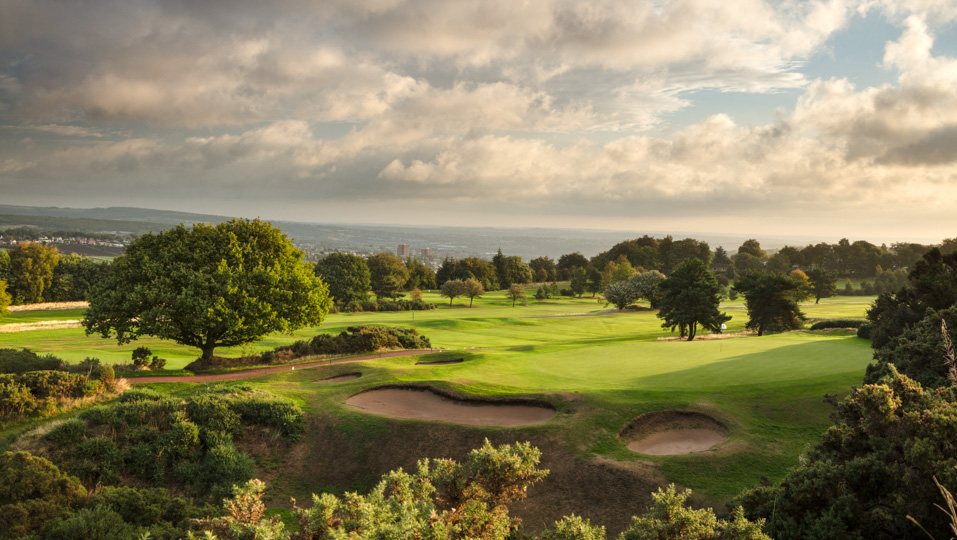 The Hallamshire Golf Club is located between the City of Sheffield, South Yorkshire and the Peak District National Park. The 18 hole heathland is one of... 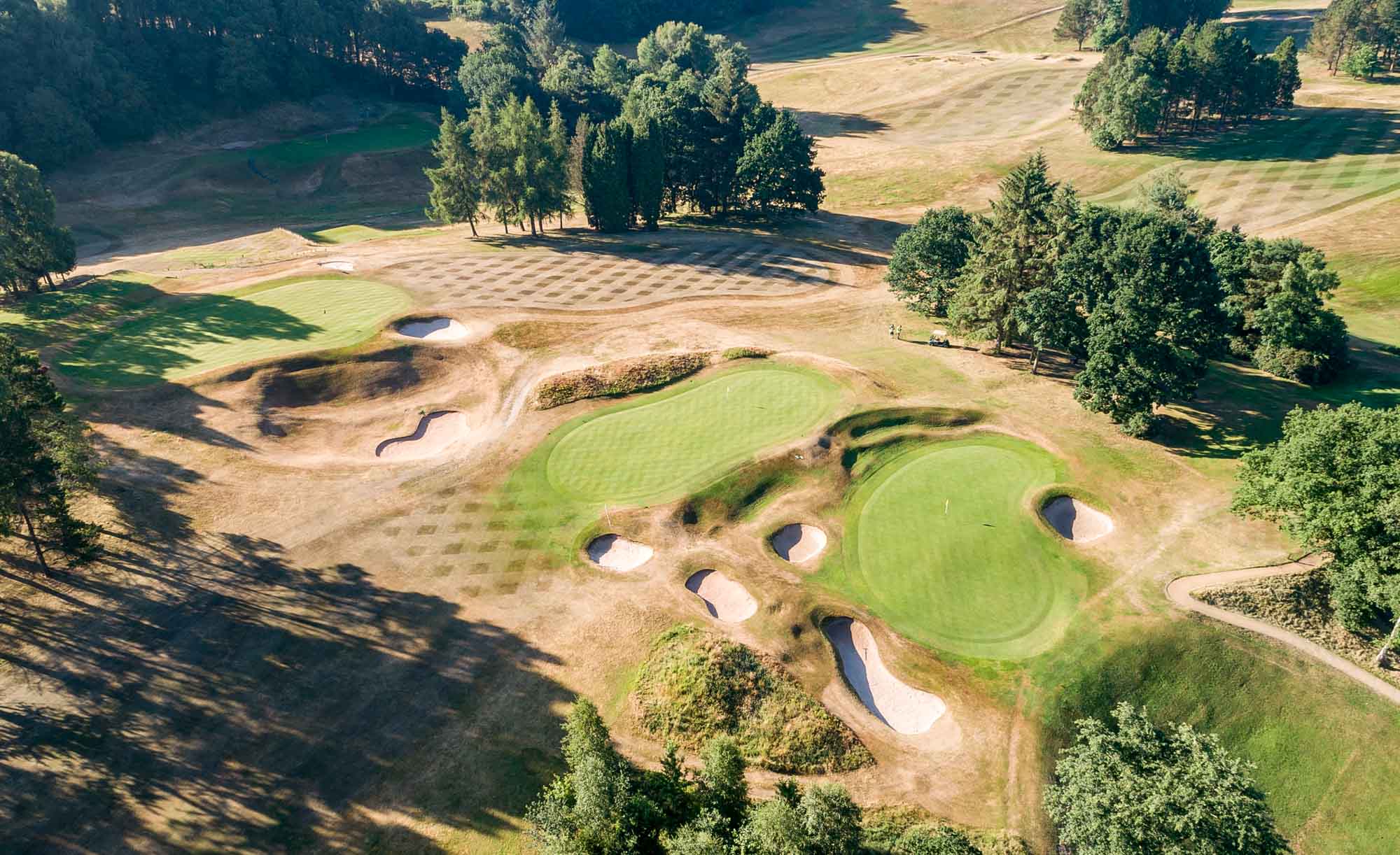 Prestbury Golf Club is an 18 hole parkland golf course laid out over just 90-acres of hilly terrain. North of Macclesfield and south of Wilmslow, this...